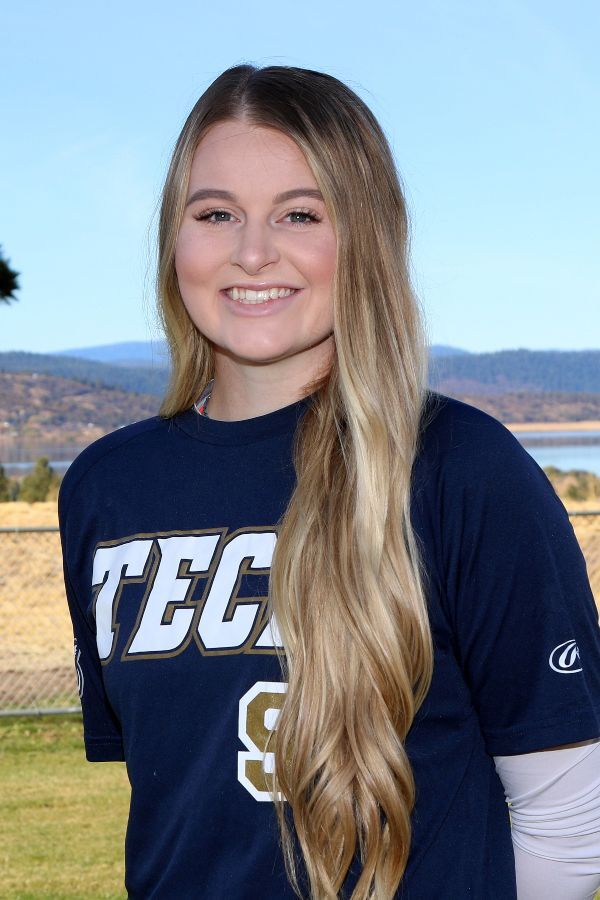 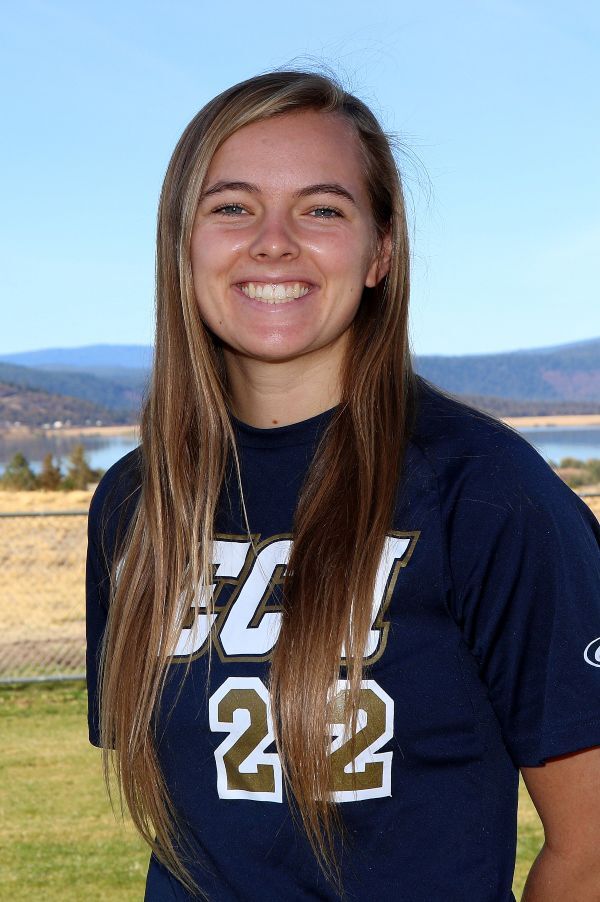 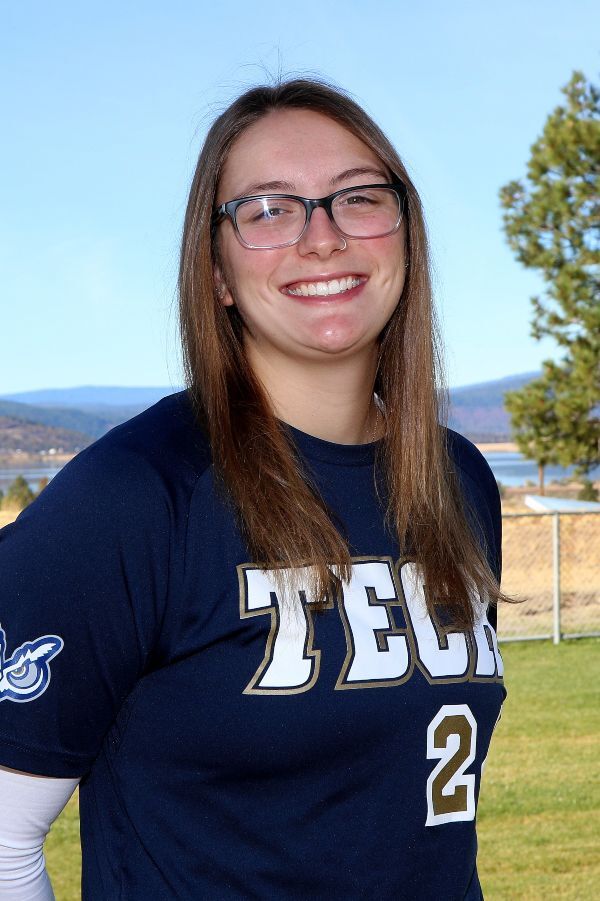 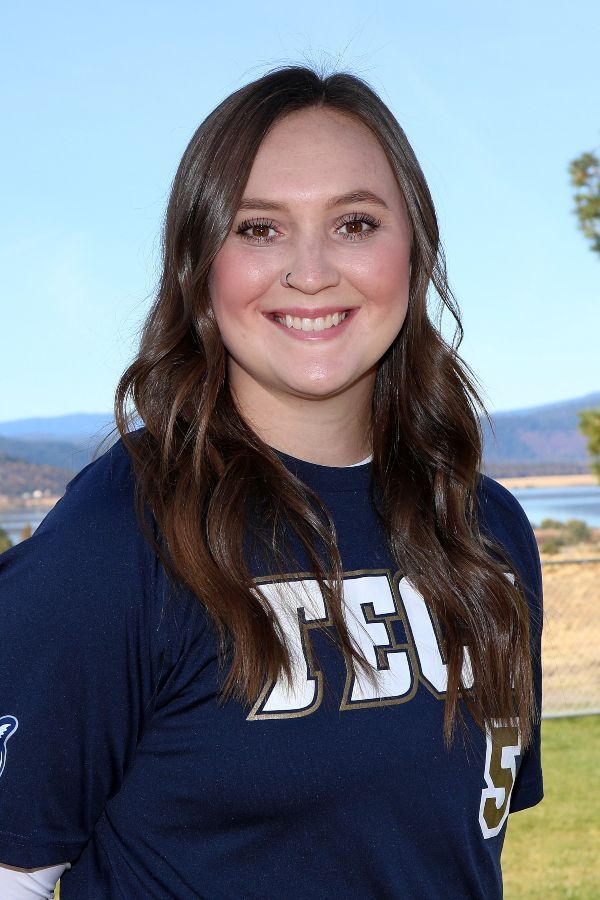 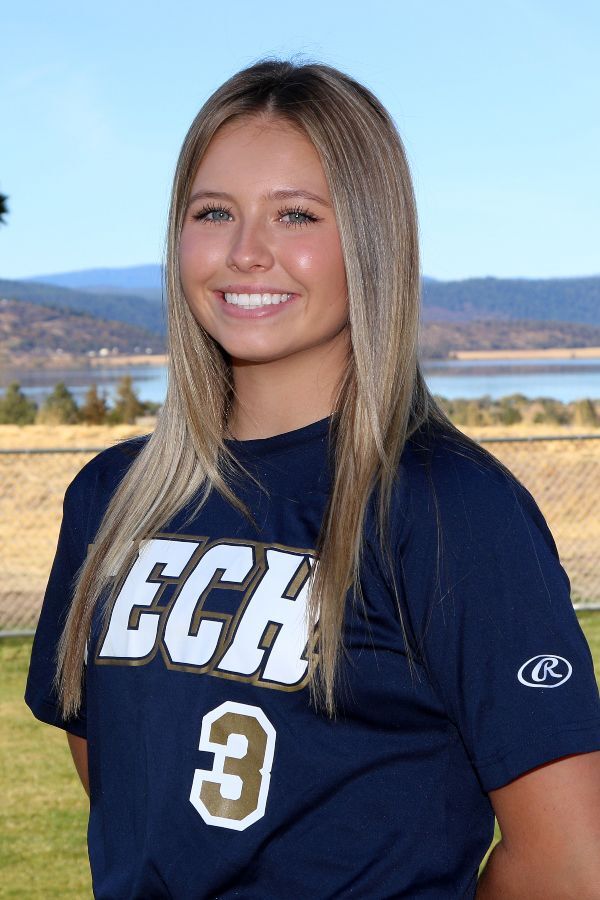 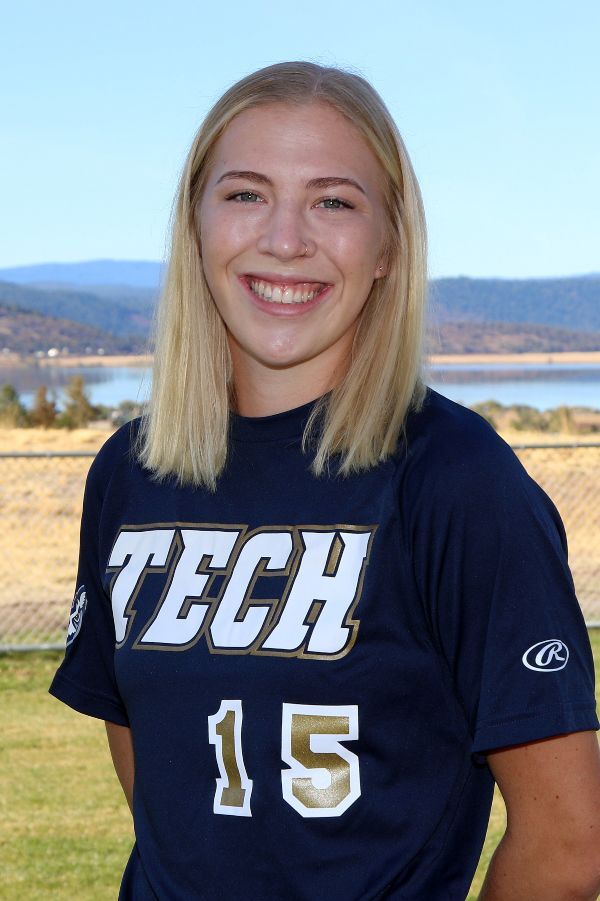 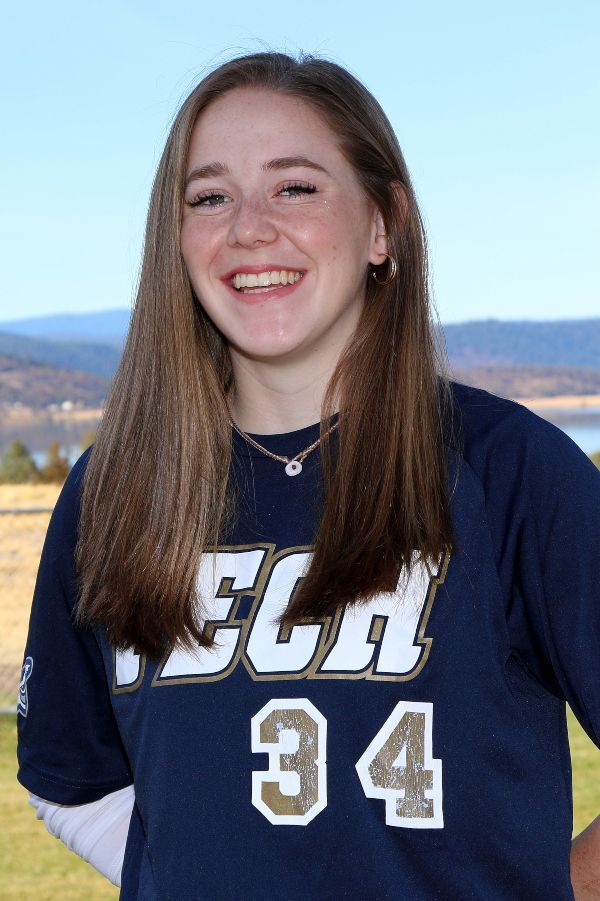 LOUISVILLE, KY –Seven members of Oregon Tech softball have been awarded NAIA All-Region honors by the National Fastpitch Coaches Association. The Owls, which had six players on the first team, led all 64 programs in the association.

“It is great to see so many of our players receive this well-deserved recognition from other coaches in our region,” said head coach Greg Stewart. “All seven of these ladies have had a tremendous season and were instrumental in Oregon Tech winning the Cascade Conference tournament, breaking the school record with 48 wins, and guiding us to a NAIA National runner-up finish. I could not be more thrilled that all seven will return to our program next year.”

Mick, a 5-5 freshman from Henley High School, was second on the team with a .394 average, while leading the team’s defensive efforts with 91 assists.

Armantrout, a 5-7 junior from Henley, led the Owls with a .444 batting average that includes 92 hits, a team high 18 doubles, and 66 runs scored. She was the team’s defensive captain, with 261 put-outs, 18 assists with a fielding percentage of .989, leading to CCC gold glove recognition.

Jantzi, a 5-9 junior transfer from Concordia, led the Cascade Conference with 14 home runs on the year while hitting .346. Jantzi also led the team with 318 put-outs with a fielding percentage of .991.

Businger, a 5-9 junior transfer from College of San Mateo, hit .382 for the season with 9 doubles, 9 home runs and 44 RBI. Businger had 76 assists on the year with a .978 fielding percentage earning her CCC gold glove honors.

Staub, a 5-8 freshman from Hillsboro High School, was 3rd in the CCC with 19 wins and 5th with 2.27 ERA and earned All-CCC gold glove honors.