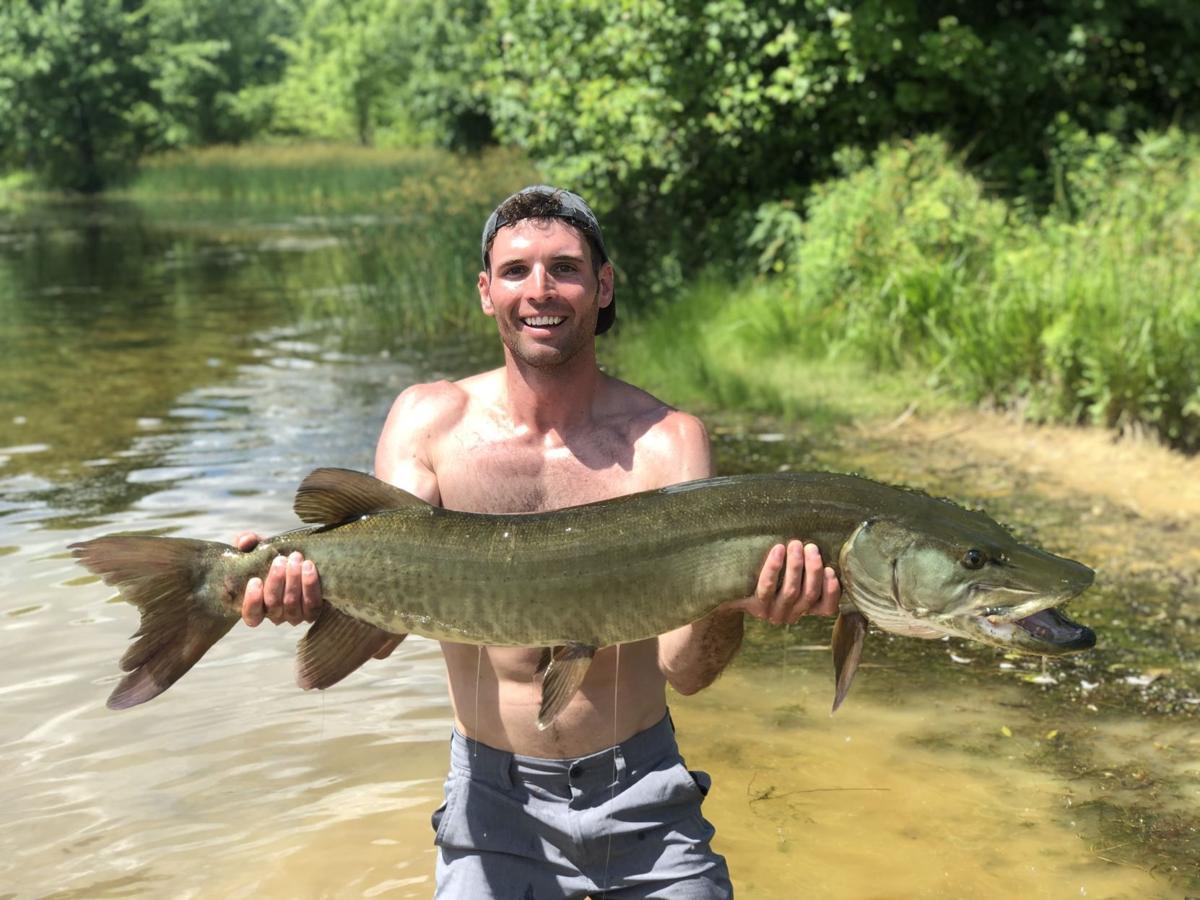 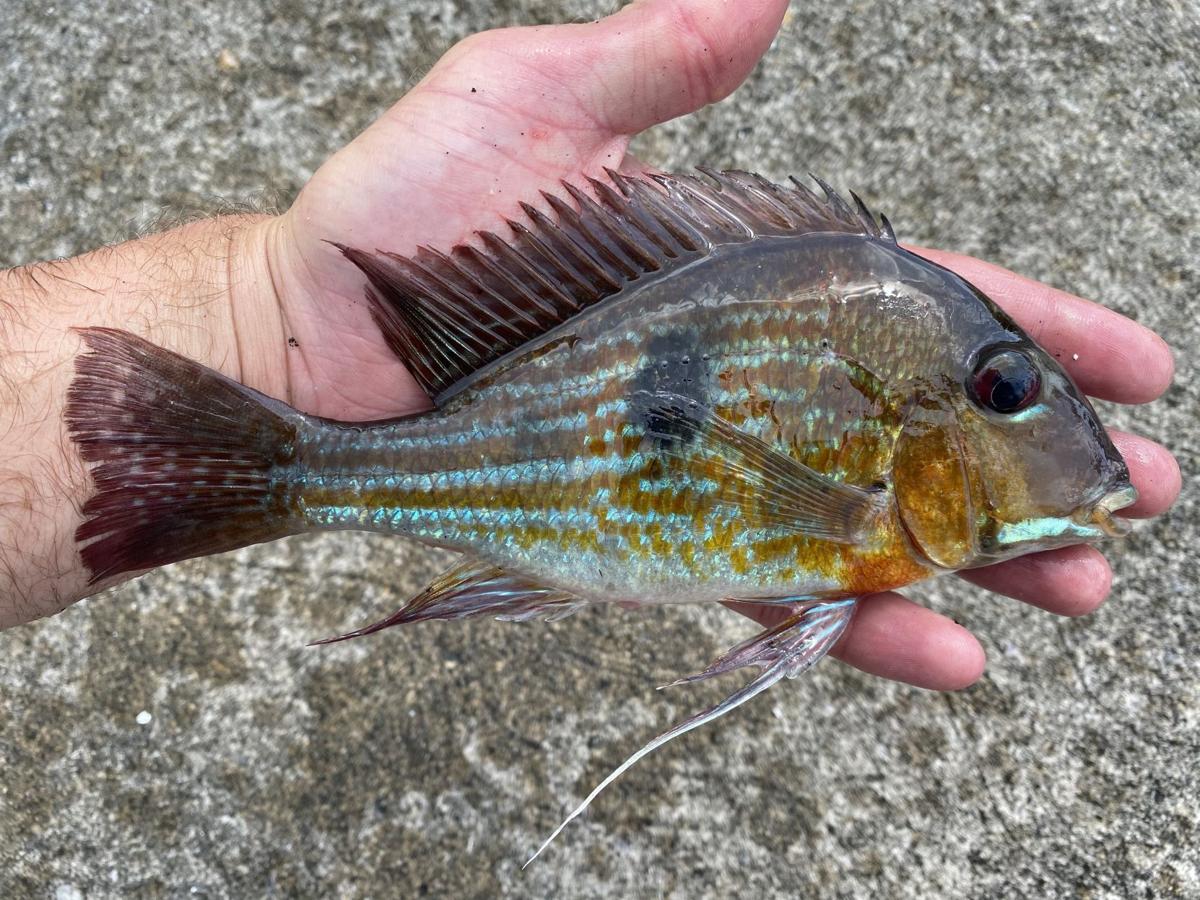 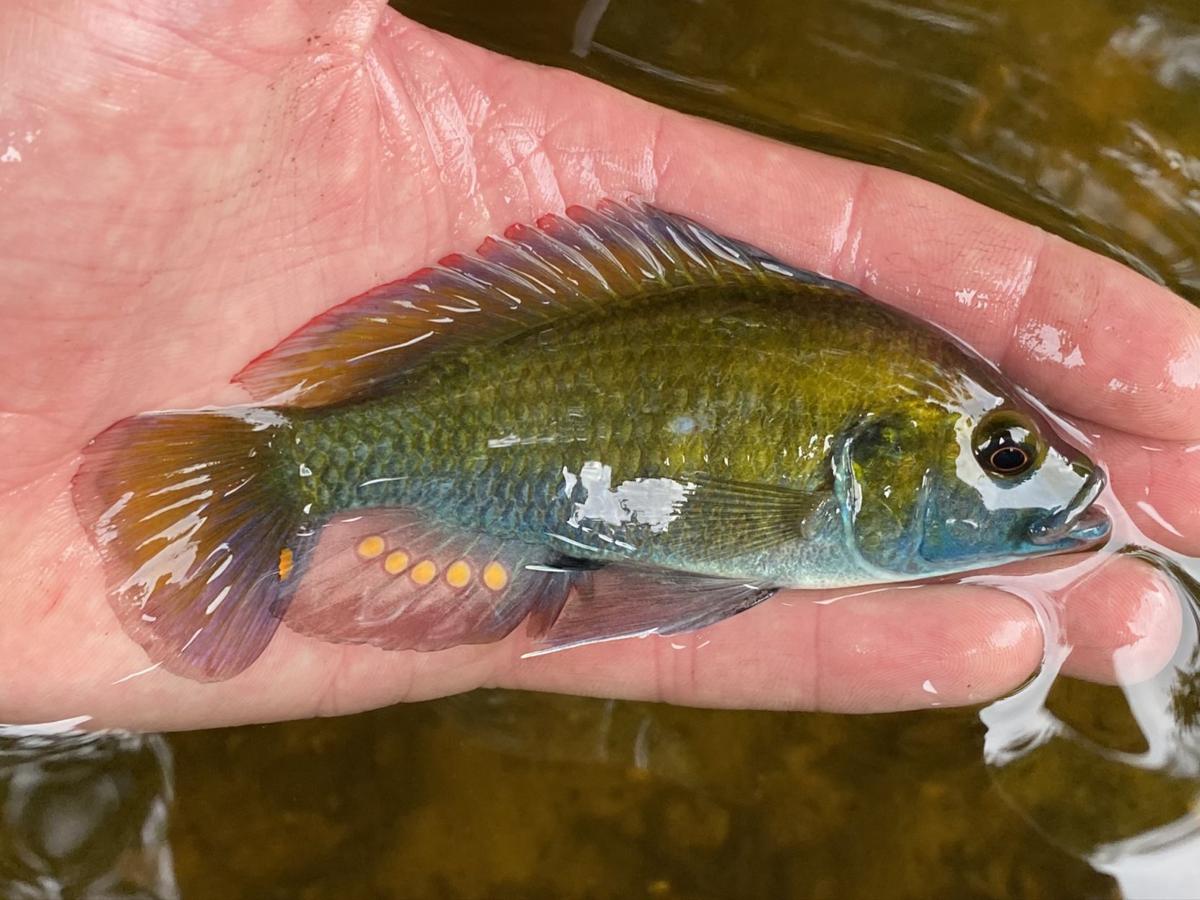 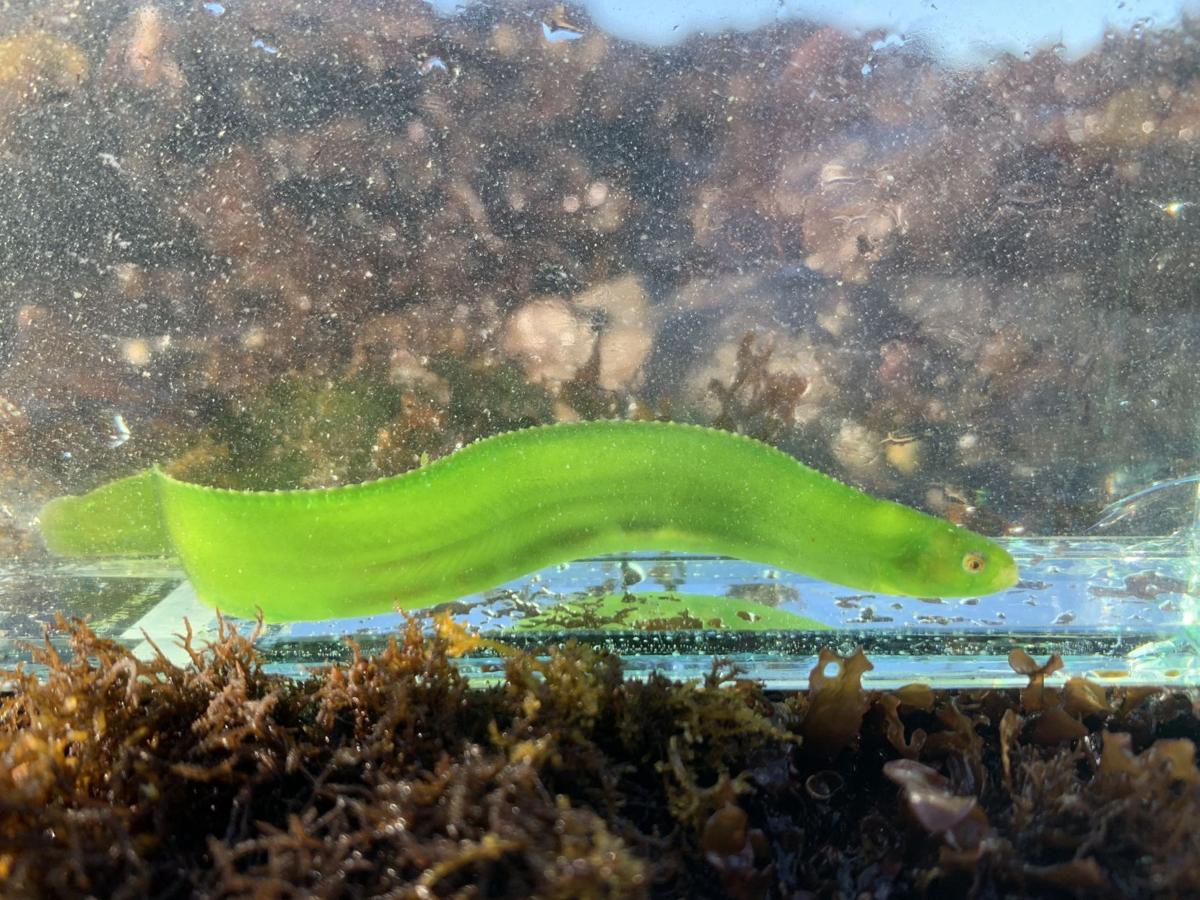 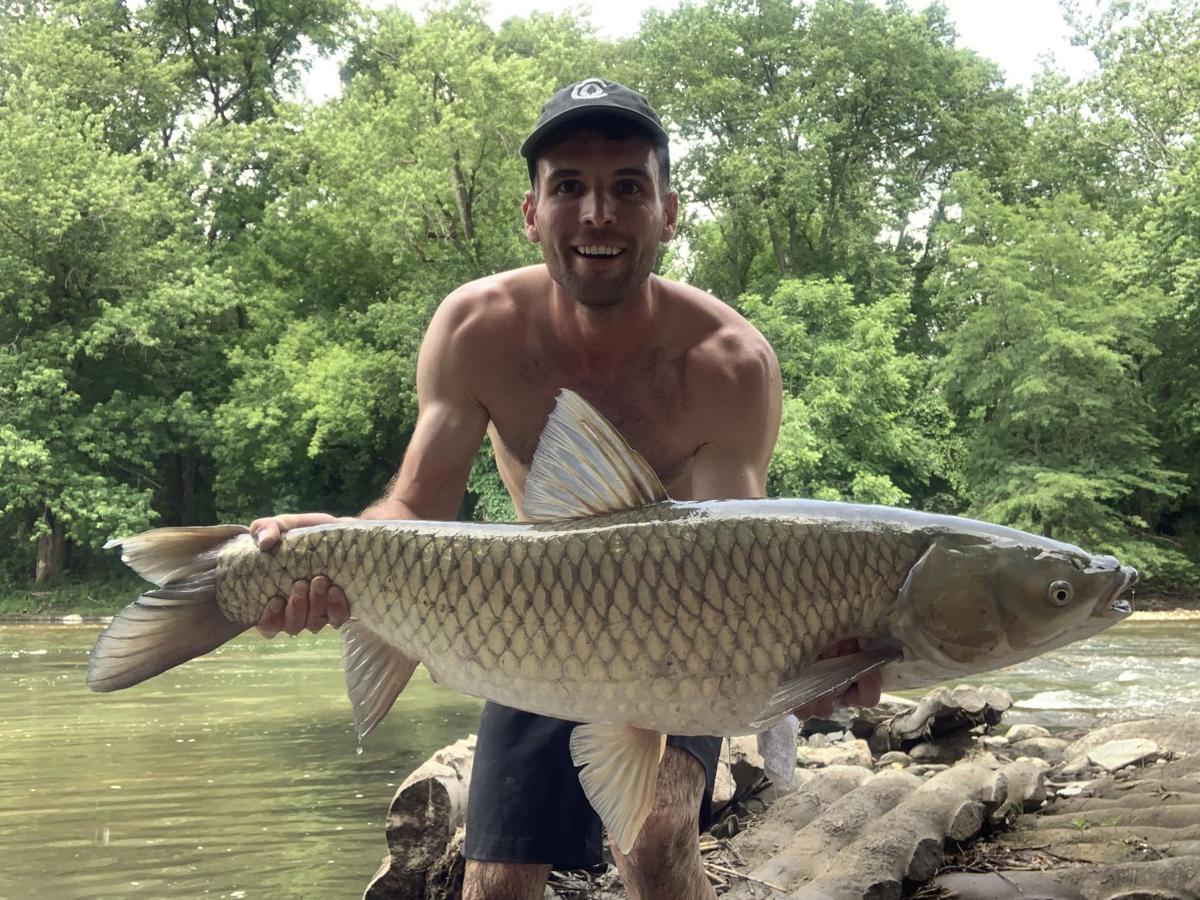 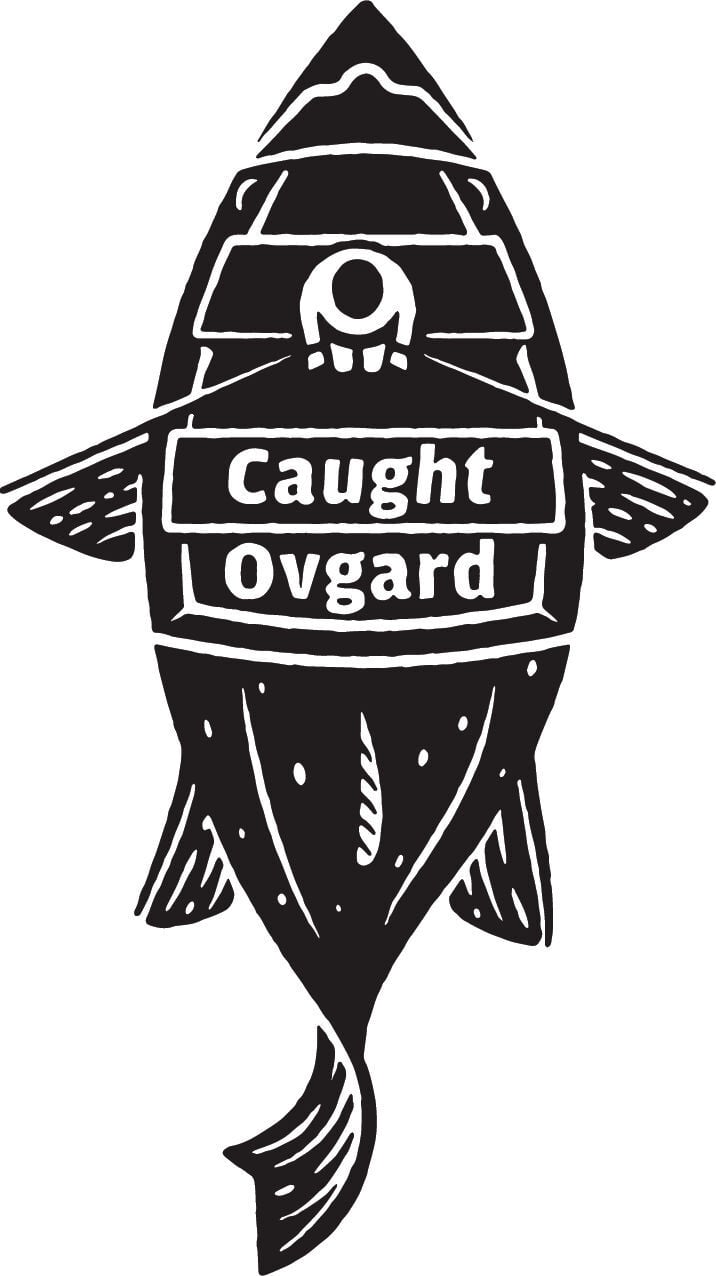 SALEM — It was a long time ago, so you may not remember T-Mobile’s popular 2009 “Fave Five” marketing campaign. The then-revolutionary idea allowed you to pick five phone numbers that you could call and text as much as your little heart desired without affecting your available minutes or text messages. It was a huge success.

Flip forward 11 years to when Oregon governor, “Lockdown” Kate Brown, announced Oregonians had to limit the size of their Thanksgiving celebrations. She argued it was an effort to slow the inevitable spread of COVID-19, but all I could think about was how I would go about telling someone they were out of the family...

Turns out the choice wasn’t quite that dramatic for me. Being single finally paid off when I didn’t have to cut anyone in my immediate family from the Fave Five.

I will spend the holiday with my parents, my brothers and my sister-in-law.

Thanksgiving is far and away my favorite holiday, and I will definitely miss the big family get together, mounds of food and my annual football injuries sustained during our “Turkey Bowl.” But I remain grateful for so many things.

Rather than prepare a trite, vague list of family, friends and other people I won’t be celebrating with this year, I’d like to share the answer to the question I get asked at least once per week: “What is your favorite fish?”

My answer? I don’t know.

That said, I can pick my “Fave Five” fish from 2020. It’s a gubernatorial mandate, after all.

Excluding sturgeon, I caught my heaviest freshwater fish this year.

Even at Thanksgiving, I try to start with vegetables, and that’s fitting given that this fish is vegetarian. I sightfished No. 5, a grass carp measuring 43-by-25 inches, with a piece of moss on a single hook after I saw it slurp some off the surface. These fish are rarely caught in moving water, and the current made landing the roughly 40-pound fish at the base of a cliff, alone and without a net, almost miraculous.

In order to fully appreciate No. 4, you really have to look at the picture. The verdent, atomic green coloration of the rockweed gunnel makes it stand out in tidepools, but its incredibly tiny mouth, shy nature and very picky diet all contribute to the fact that nobody had caught one before my trip to the Oregon coast with my parents this spring. Being the only one to catch a fish species is something to be thankful 4, no?

I finished my first book, “Fishing Across America”, early this year.

My second book, “Fishing for Happiness”, spans a larger time frame. It talks about how I tried to find happiness and tried to find happy, the latter being the eastern happy cichlid, a non-native aquarium fish found in isolated pockets of south Florida.

This took some detective work, exploring and a ton of patience, but I finally caught happy.

Fish No. 2 didn’t cost me years of failure. It cost the entire fishing community in Florida years of failure. Nobody had caught one in several years, and they were presumed extirpated, so I didn’t even properly identify the redstriped eartheater when I landed it.

I saw the striking fish on a bed and after about half an hour of failed attempts with every bait and lure I could find, it finally took a small jig tipped with a chunk of homemade biscuit, some jam and a bit of worm.

Expand my 30 minutes to nearly 30 hours, and you have the average amount of time the Wisconsin Department of Natural Resources reports an angler should expect to spend fishing for musky before actually catching one.

So when I had a follow an hour into my fishing trip, actually hooked and lost another one an hour later and then hooked and landed a third musky on the same day in a public lake in New Jersey of all places, the surrealism of the day had already cemented it as an all-time fish.

Add in the fact that the 47-inch fish was just shy of the 50-inch mark that denotes “fish of a lifetime” status for musky anglers, and it was one for the books. Best of all? I landed all 30-plus-pounds of that fish without a net from a canoe after taxiing it on the surface almost a quarter mile to the shore. Epic doesn’t even begin to describe No. 1.

It earned the top spot because it’s the only fish in my Fave Five capable of eating the entire turkey off the dinner table, and with only six mouths to feed this Thanksgiving, I’m gonna need some help with leftovers.