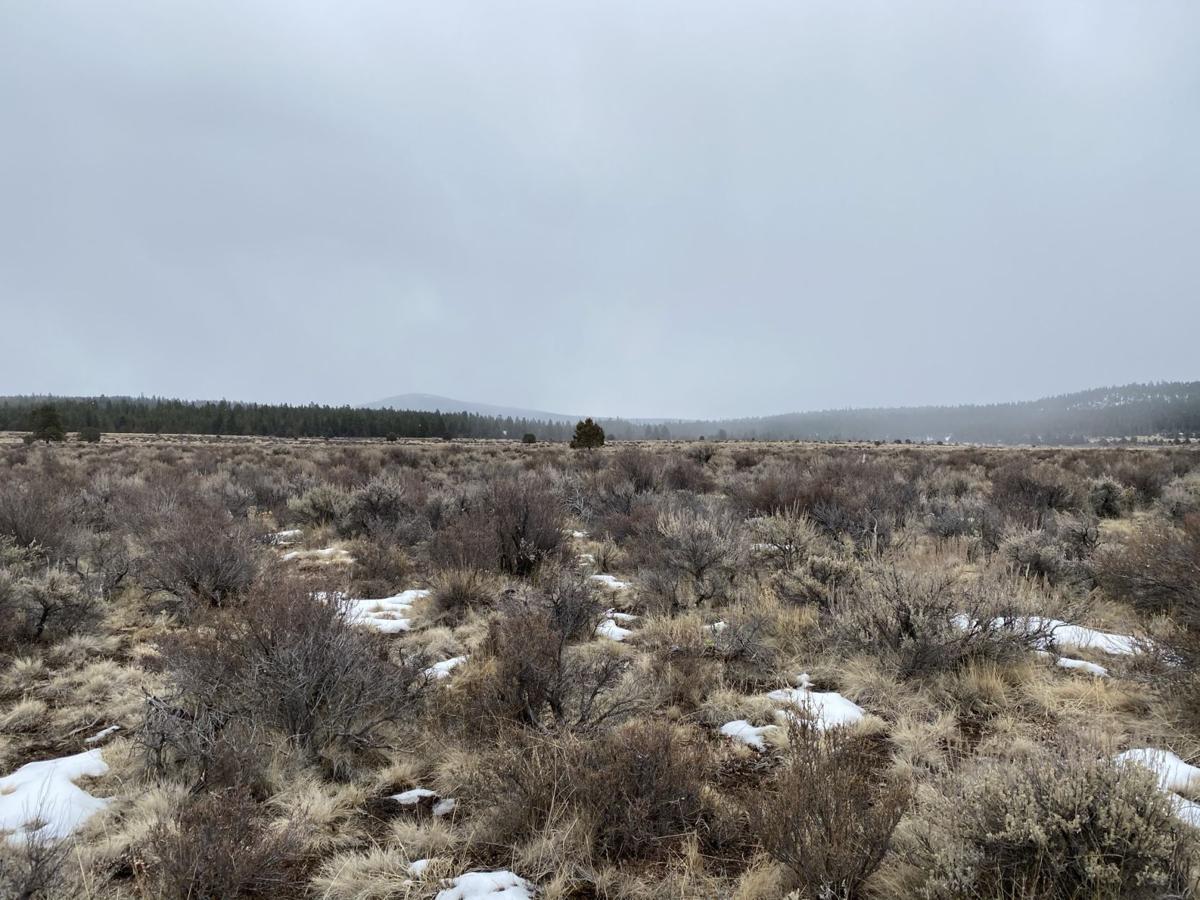 The Oregon desert is home to dozens of springs like the one described to the author by Howard West. 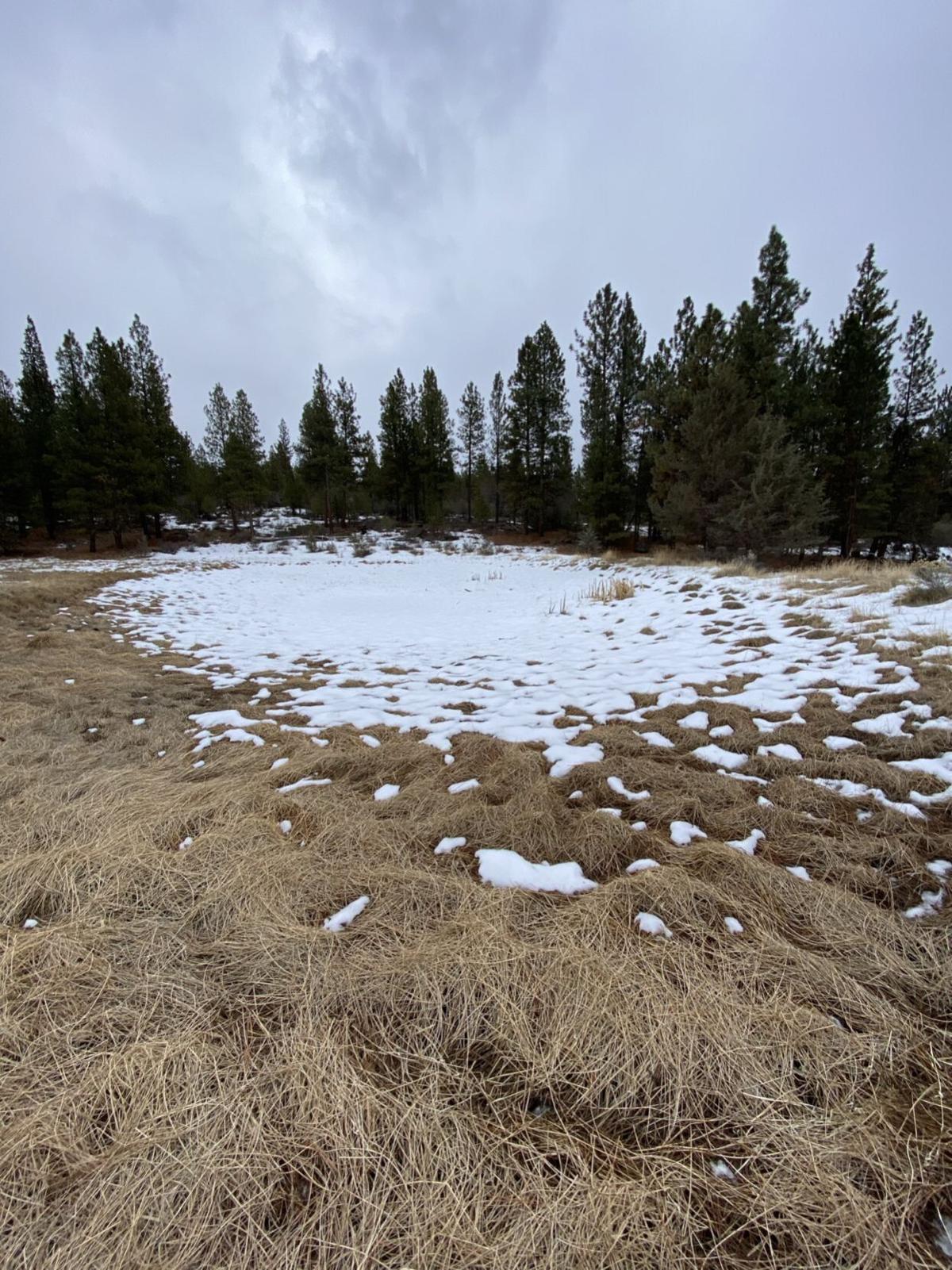 After all that research, walking and hoping, the author was disappointed to find the spring he was hunting completely dry. 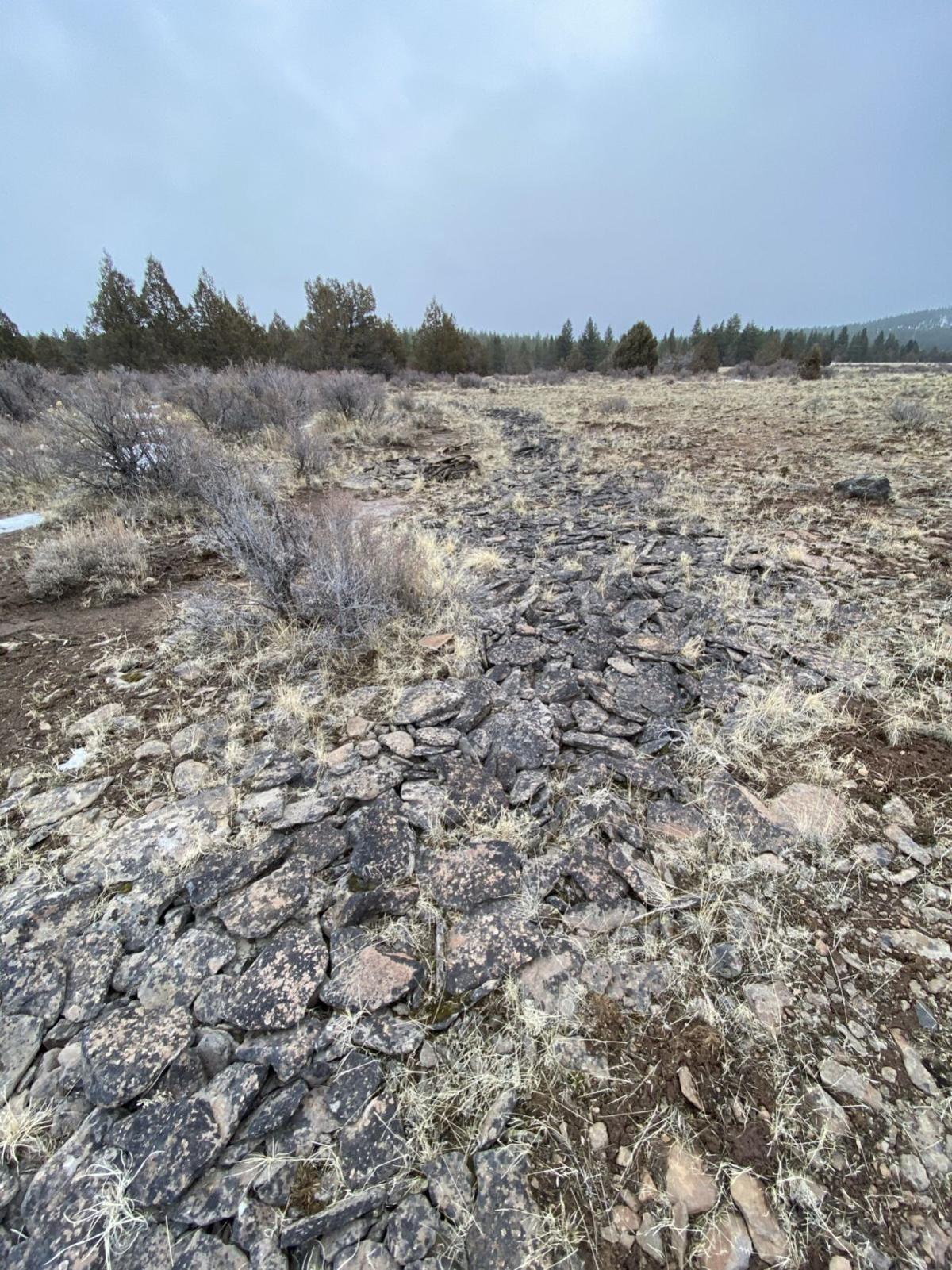 After all that research, walking and hoping, the author was disappointed to find the spring he was hunting completely dry.

BEATTY, Ore.— I opened the email.

The name, Howard West, was commonplace enough that it could’ve been spam, but the subject line didn’t read “Estranged Nigerian prince,” “Dearest beloved,” or promise to enhance my love life like most spam emails.

I was half-distracted by the television show playing the background, but as I hit the first line, I straightened up and began scrolling through the email.

“Luke, there is only a slim chance this location might pan out …” it began.

Hungrily, I devoured the email, line-by-line.

West outlined a small, remote desert spring: “The pond was bright yellow or on the red side, at least the bottom was. In this pond were some tiny fish … No way I could describe them, just knew I had never seen any fish ever, anywhere similar!”

Like the frame of the recliner upon which I sat, I was riveted.

Somewhere along the way, I’d become obsessed with catching as many species of fish as I could, something I’d labeled my #SpeciesQuest years before. I hadn’t been fishing yet in January 2021, and I’d ended 2020 with 597 species of fish. This put somewhere between 13th and 15th place on the all-time leaderboard and painfully close to that next milestone, 600.

The three local species I haven’t caught within a 100-mile radius of Klamath Falls are all tiny, rare sculpins (Klamath Lake, Pit and Siskiyou Marbled). One is protected, so I haven’t even tried to find it. The other two are present in such low numbers that it’s almost a fool’s errand.

Given my limited options, a longshot was appealing. I began researching using West’s “GPS of my only guess where it was,” and suddenly my empty Saturday was full.

Going from insanely bored to suddenly and almost obsessively interested in a random topic can lead to perusing the annals of the internet for niche information, sometimes for hours.

This was exactly how I found a 1980 survey by the National Oceanic and Atmospheric Association (NOAA), documenting some 1,702 thermal springs in the United States. It included exact coordinates and the water temperature observed at each spring.

West’s spring was not listed, though there were a dozen other springs in southern Klamath County. Placing as many pins as I could at the ponds, seeps and springs apparent on Google Maps within a rough, one-mile radius of West’s spring, I steeled myself to journey into the desert and try to find them.

A week passed before the weather allowed me to travel out to the desert and then some 15-plus-miles on the unpaved road. The spring was at least a mile from the snow-capped gravel, so I parked on the shoulder, grabbed my rod and a small bag of fishing gear and set out into the sagebrush.

Service was spotty, but the latest update of iOS guarantees your physical location stays visible no matter what, and I made slow progress over the broken scab rock, sagebrush and pastureland.

The first pond was very obviously used for watering free-range cattle. It was quite large but clearly artificial and frozen solid. Not a hot spring.

The second pond was completely dry.

The third pond appeared to be another watering pond. It had a small pocket of frozen water surrounded by damp mud. This clearly wasn’t it, either.

I’d walked more than four miles before I finally found West’s pin. It sat at the top of a small rise, and I climbed the berm with tempered excitement. As I crested the ridge, I was crushed to see a small depression covered in a thin layer of snow. Beneath it was wet mud. No water, and certainly no warm water.

Dejected, I walked the two miles back to the car in a much straighter line.

I responded with an email to West, telling him I’d struck out but thanking him for an enjoyable day trip. Though I didn’t find this spring, my research turned up 1,701 springs scattered across the United States, and almost 500 of them have temperatures in the 60 to 110 degree range. A myriad of fish species can survive in that range, so game on.