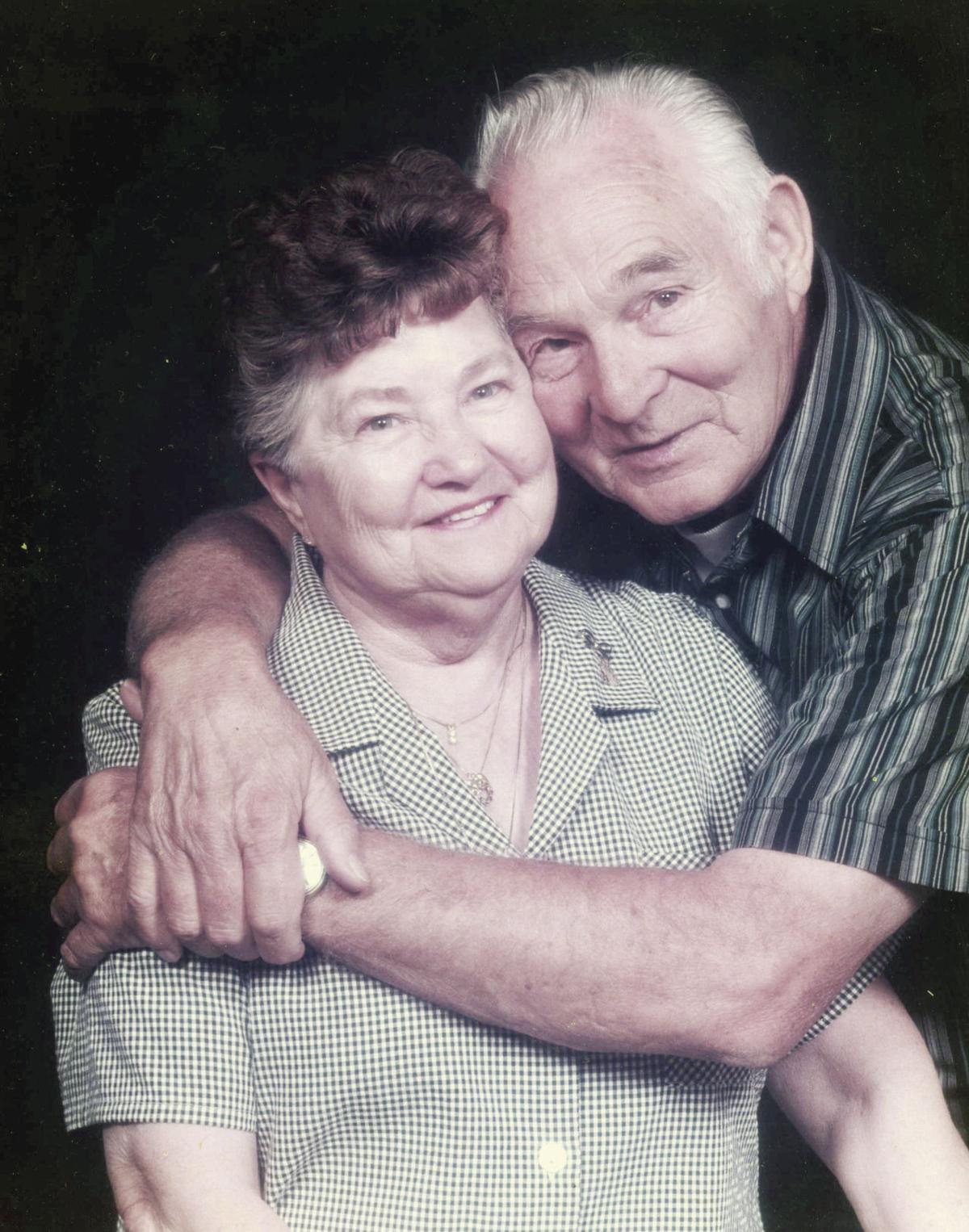 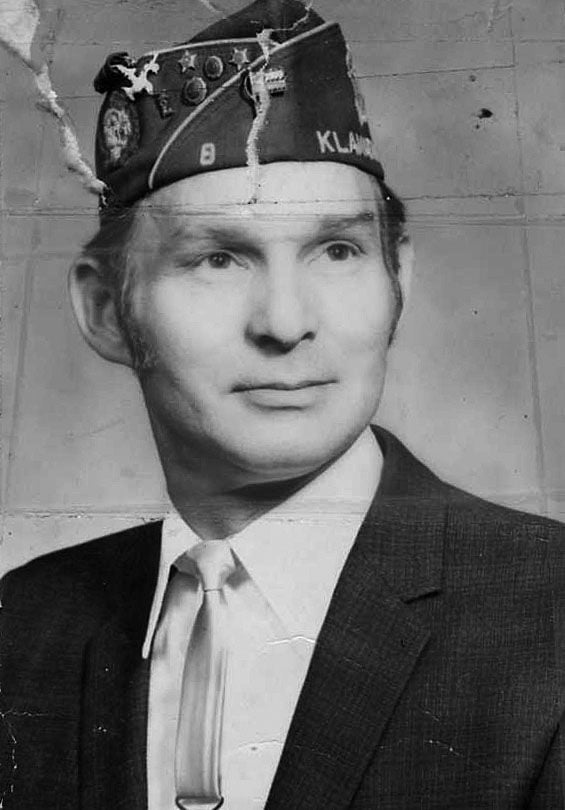 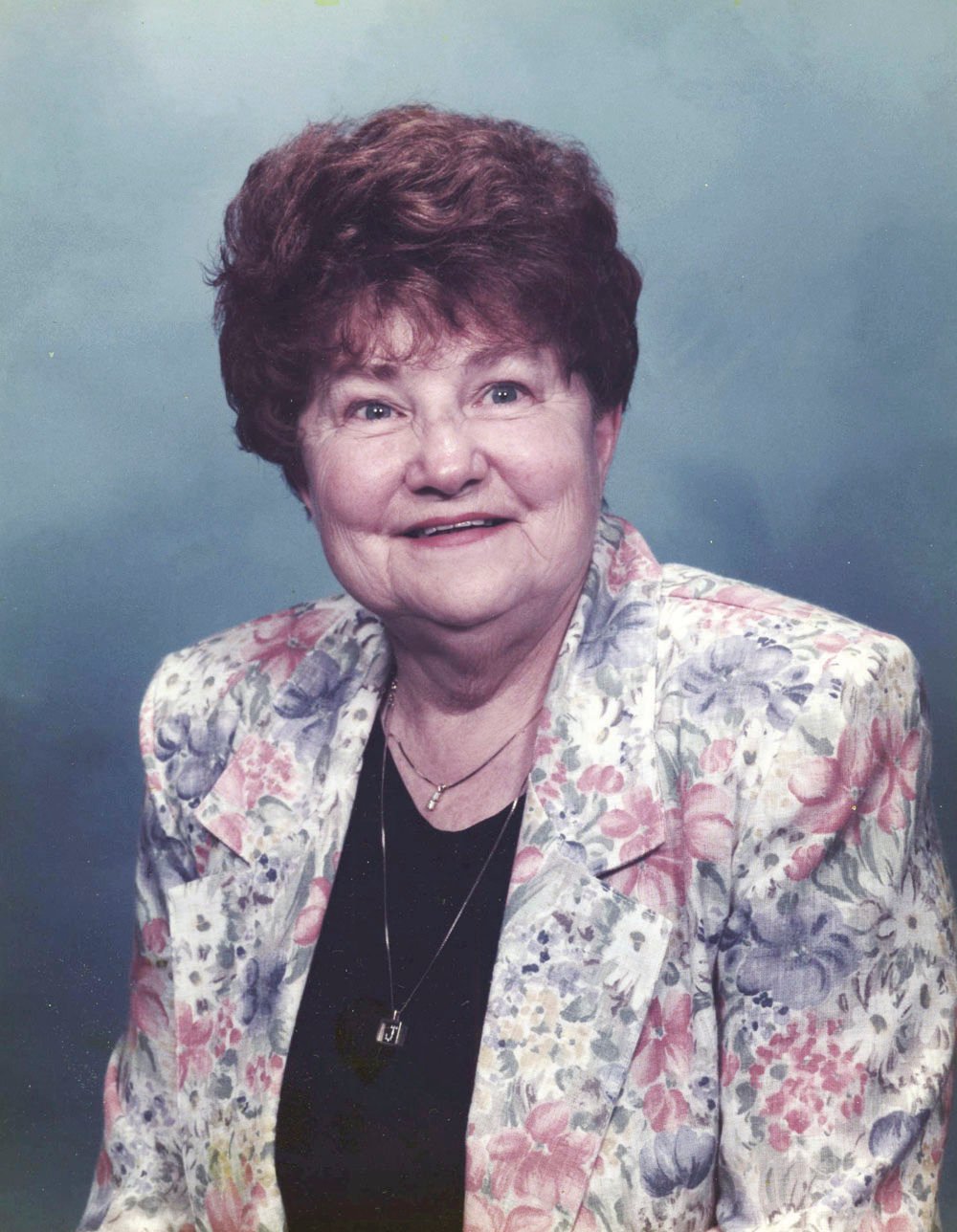 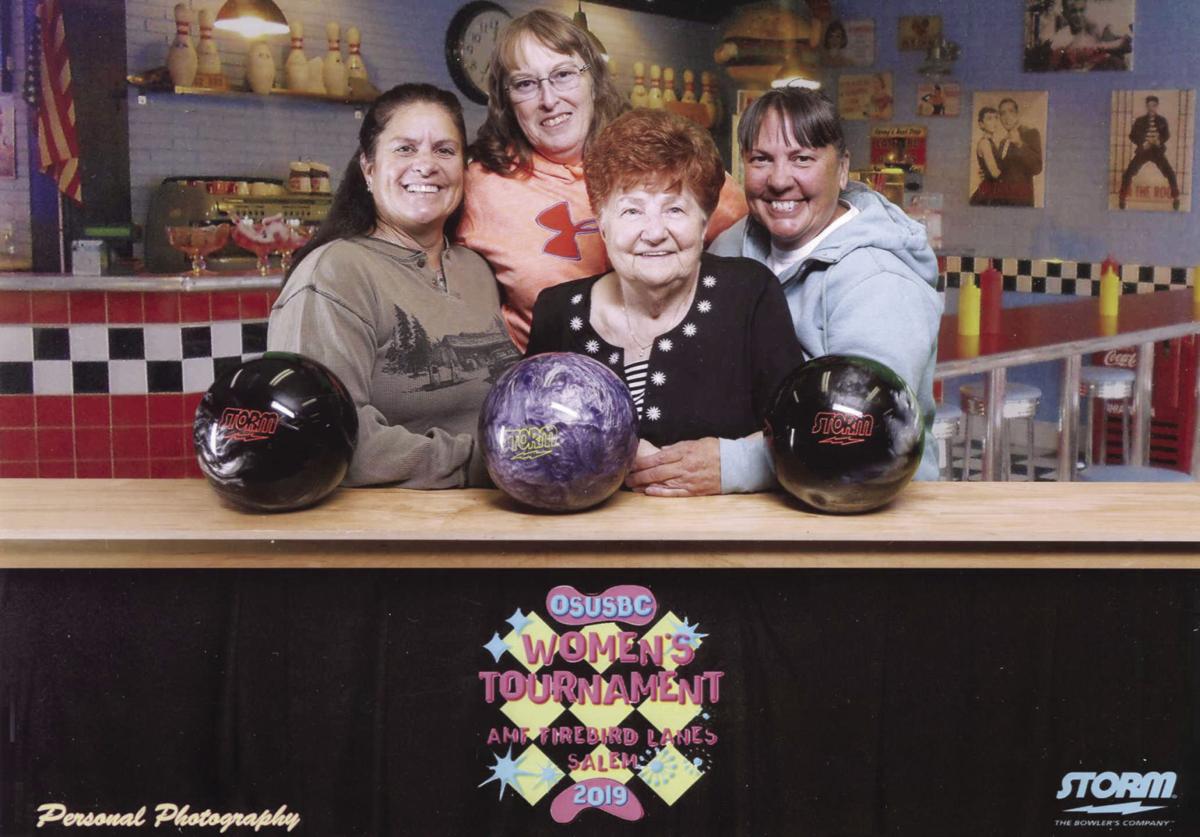 Paul Bentley Sept. 7, 1936 - Nov. 29, 2019 Joan Bentley July 2, 1929 - Dec. 24, 2019 Hubert "Paul" Bentley was born on Sept. 7, 1936, in Yuba City, Calif., to Hubert and Myrtle Bentley. The eldest son of nine children, he is survived by brothers Bill and Ron Bentley. Paul's family relocated during his growing years and he recalled picking strawberries and potatoes to earn money. Paul enlisted in the U.S. Air Force in the early 1950s and served until 1958. During active duty, he was stationed in Greece and Italy. After driving trucks between Oregon and California, he earned his barber license in 1963. He owned his own business "Paul's Barber Shop" for many years in Klamath Falls with his last location being on South Sixth Street. Known for crafting the perfect flat top, he was a favorite go-to for many high schoolers in the 1970s and 1980s. His grandsons recall getting a special cut with a wave in the front their Papa called "a girl catcher." Paul was an avid hunter and fisherman. One of his favorite spots was Mitten Springs, where he would park his trailer for the summer. He spent many days fishing and boating in area lakes and rivers. He was especially fond of trips to Alaska, going out on the Kenai River to catch salmon or ocean fishing for halibut. He had bragging rights for having caught a 165 lb. halibut out of Seward, Alaska, and having his picture included in the charter's brochure. He loved recalling his hunting adventure for moose and caribou on the Alaska range. He was heavily involved in the Elks, AMVETS, VFW, American Legion and 40 & 8. He served in several positions at the Klamath American Legion Post 8, including commander. Paul oversaw and worked on many programs and projects to help benefit veterans and their families. He was generous by nature and known to help anyone who was down on their luck. It was said he would give you the shirt off his back and, if it didn't fit, he would buy you one that did. Joan Bentley was born on July 2, 1929, in Steelton, Pa., to Karl and Evelyn Chortanoff and was the youngest of two children. Their mother passed when Joan was 12 years old and she and her brother, Eli George, were raised by an aunt and uncle. Joan started her working career as a telephone operator for "Ma" Bell. After 25 years of civil service, she retired in 1988 as the base communications nanager at Kingsley Field. For several years after her retirement, she worked as a receptionist during tax season at H&R Block in Klamath Falls. Her passion was bowling and she served as league secretary for many years. Each year she organized raffles and collected toiletries to donate to the local women's shelter. Joan bowled in local, state and national tournaments. In 2017, the Oregon State Tournament honored her with a "50 continuous years of participation" celebration. Joan had a never-ending soft spot for children and was affectionately known as Nana by many. She always selected names from "Angel Wish Trees" to provide gifts for children at Christmas. She couldn't pass up an opportunity to hold a baby and loved her time reading to elementary students in the SMART program. Joan was known for being young at heart and defied age in looks and attitude. She loved telling the story of taking a cruise with family for her 80th birthday and getting selected from the audience. She bravely climbed on the performer's shoulders and stayed there as he rode around the stage on a unicycle. Whether going down waterslides, swinging at the playground or enjoying rides at Disneyland, she was truly a kid's best friend. Paul and Joan met at the American Legion and were married in 1974. They celebrated their 45th anniversary on Sept. 15 quietly at home, reminiscing about the wonderful times they had spent together and with family and friends. They were preceded in death by son Francis Hendrix. They are survived by daughter-in-law Mary Lou Hendrix; son Robert Hendrix, great-grandchildren Arie Roan, Amber and Lyra; daughter Evelyn and Robert Edgar, grandson Adam and Gina Drew, great-grandsons Kaden and Kylan; daughter Cathy and Don McDonald, grandchildren Brandy Smith and Derek Clark, great-grandchildren Jonas, Paxton, Chase, Logan, and Dennis; daughter Alecia and Rusty Grinnals, grandson Jimmy Johnson, great-granddaughter Madisyn, granddaughter Jennifer Johnson, great-grandchildren Kadence Eslinger and Kreedance Hammock; daughter-in-law Penny Thornton; brother Bill and Ann Bentley; brother Ron and Darlene Bentley; as well as numerous nieces and nephews. In Loving Memory The two of you have left us in body but not in soul For your spirit remains with us wherever we may go. The love that you gave to us is a feeling that never parts And many happy memories are engraved upon our hearts. As we look to answer questions that will arise from day to day Your wisdom and unwavering love are the lights to guide our way. Our faith in understanding we will be with you once again Is a blessing of comfort that will see us through to the end. A memorial/celebration of life service will be announced at a later date.