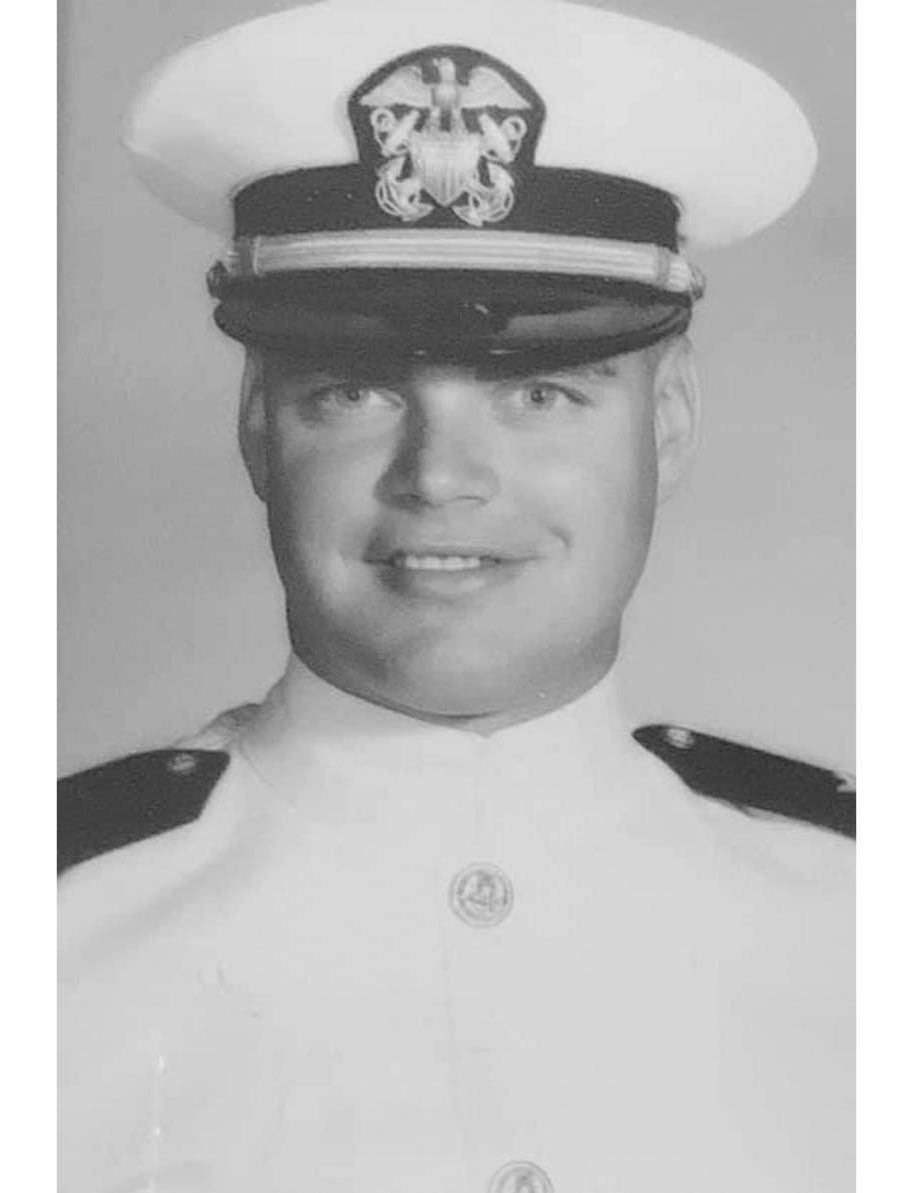 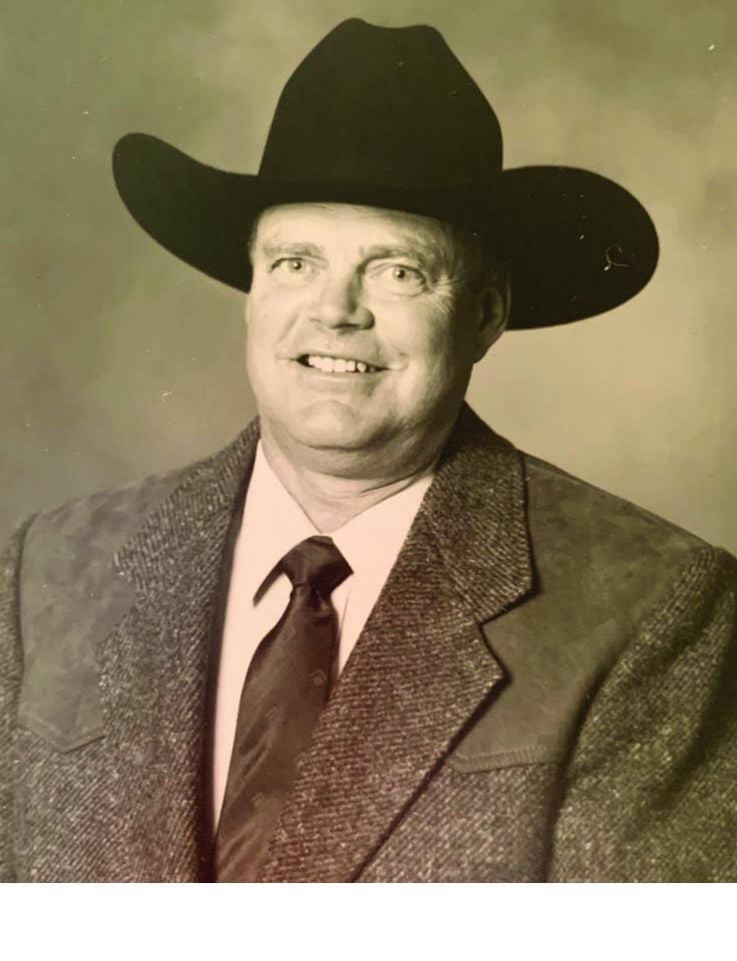 James 'Jim' Chapman James "Jim" Lawrence Chapman, 79, Klamath Falls, died on June 29, 2019, at his home in Poe Valley, surrounded by family. He was born on May 12, 1940, to Jack and Joannah Chapman in Merrill, Ore. His family moved to Poe Valley in 1948. He attended the Henley schools and, upon graduating from Oregon State University in 1964, attended Officers Candidate School in the United States Navy, receiving his commission as an ensign. In 1966, he married Sandi Hemphill in Los Angeles, Calif., and immediately was deployed to Yokosuka, Japan, where he served onboard the Destroyer USS De Haven. His assignments included division officer, officer-of-the-deck, command duty officer and weapons officer. While the USS De Haven's home port was Yokosuka, Japan, she spent most of this time as a gun platform off the coast of Vietnam supporting ground operations. In 1969, he returned to the Naval Reserve, where he ultimately was promoted to captain and belonged to a wide variety of reserve units with the preponderance being the destroyer and other sea going units, with many tours in the Far East and Diego Garcia. His personal awards included the Sea Service Ribbon, Vietnam Service Medal, Navy Unit Commendation, Meritorious Service, Marksmanship-Pistol, Vietnam Campaign Medal, and the Vietnam Gallantry Cross Unit Citation. For the last 51 years, Jim has operated the Chapman Cattle Ranch in Poe Valley, first with his father Jack, and then with his son, Jason. Along with ranching, Jim also served on the Klamath County School Board, National Beef Board, Oregon Beef Council, Klamath Cattleman's Association, and the Klamath Irrigation District. He also prepared the Cattle Market Report for the OSU Extension Service for 30 years. Long before his children were able to participate in 4-H, Jim was a leader for the Olene Buckaroos, and served as a leader for 22 years. Jim LOVED running! In the early 1980s, he took up running and continued this passion until he was 76. His running accomplishments included two marathons, 19 years of running the Hood to Coast Relay with his Artful Codgers team, several years walking the Portland to Coast Relay with the Medicine Lakers, and a myriad of race distances in between. Another of his passions was his beloved Oregon State Beavers. He held season tickets for the football team and also enjoyed taking in a baseball game when he could. In 2016, he was honored by Oregon State University's College of Agricultural Sciences as an Agricultural Hall of Fame recipient. He is survived by his wife of 53 years, Sandi; daughters Jill (Jim) Craven of Lake Oswego, Ore., and Anne (Marc) Sokoloski of Pendleton, Ore.; his son Jason Chapman of Klamath Falls; and his five grandchildren Aiden and Madeline Craven, and Taryn, Grace, and Reagan Sokoloski; brother Bob (Vicki Macy) Chapman of Ellensburg, Wash.; and numerous nieces and nephews. Services will begin at 10 a.m. July 20 in the Bedfield Cemetery. A celebration of life service will follow at the "Old Horton Barn" at DeJong's Dairy, 21996 N. Poe Valley Road on July 20 at 11 a.m. with a reception immediately following. Memorial donations may be sent to Klamath County Leaders Association c/o Jim Chapman, 6923 Washburn Way, Klamath Falls, OR 97603