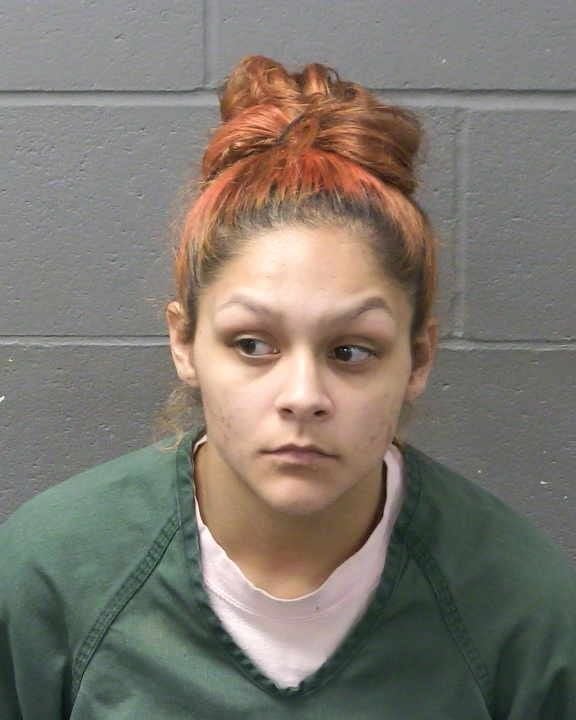 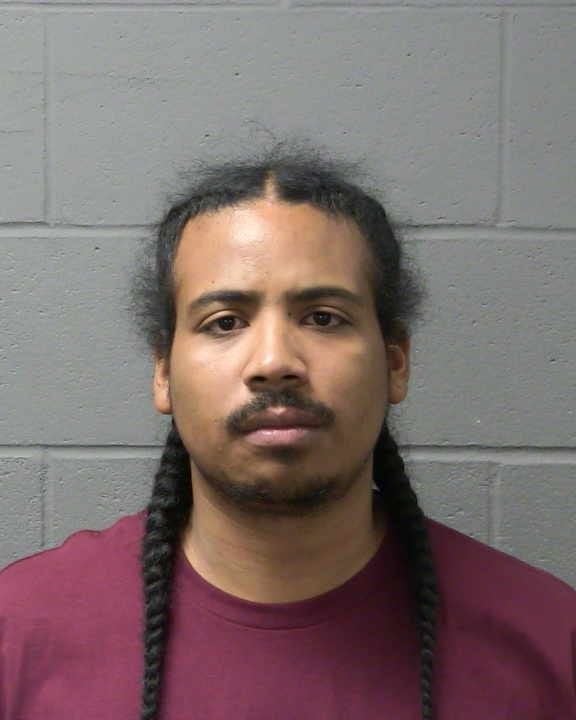 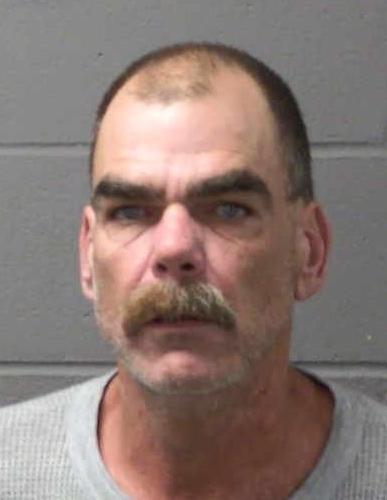 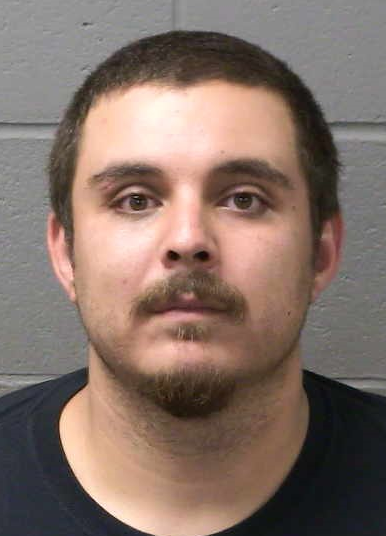 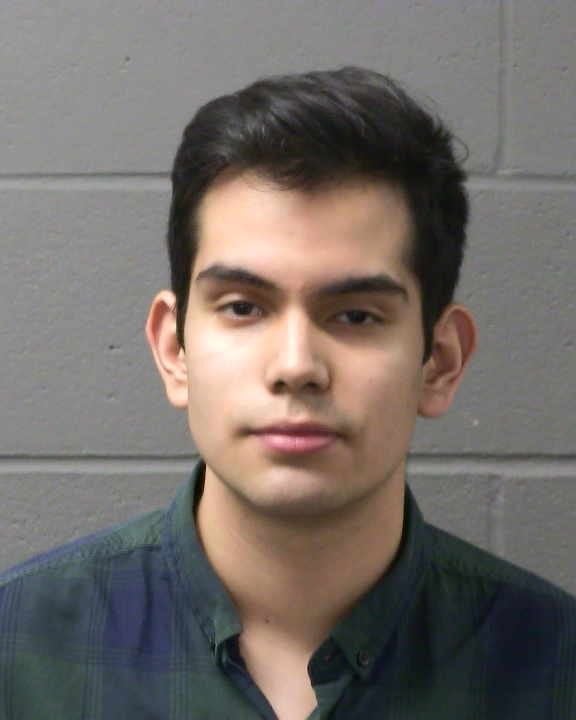 A Klamath Falls woman has been sentenced to four years in prison after violating her probation for attempted felony assault.

Nakoa Alexandra Salas, 20, was sentenced to 48 months in prison Feb. 6 after her probation was revoked related to her conviction last year for attempted second-degree assault.

Salas pleaded guilty to attacking a man and woman with a wooden rod and agreed to complete substance abuse treatment. She was dismissed from treatment after engaging in fighting with another patient and her probation was subsequently revoked.

William Edward McGinnis, 66, pleaded guilty Feb. 2 to tampering with evidence and four counts of first-degree encouraging child sexual abuse and on Monday was sentenced to 60 months in prison.

He was arrested Nov. 16, 2016, after police located sexual images of minors in his possession. During the course of investigation, McGinnins attempted to use a blowtorch to destroy his computer and avoid prosecution.

While incarcerated, McGinnis is eligible for early release and will be on post-prison supervision for 10 years minus time served. He must also register as a sex offender.

A Klamath Falls man who caused serious injury to another man during an assault last year has been sentenced to probation after accepting a plea deal.

Tomathias Keith Hodges Jr., 26, pleaded guilty Wednesday to third-degree assault and was sentenced to 30 days in jail and three years of probation. The charge was reduced from second-degree assault, which carried a minimum 70-month prison sentence.

He was arrested Aug. 5, 2017, after punching another man, 30, repeatedly on the 2400 block of Vine Avenue. The victim suffered a fractured orbital bone of the eye.

While on probation, Hodges must complete anger management counseling. If treatment is completed, the charge will be reduced to a misdemeanor.

A California man has agreed to serve two years in prison after threatening a McDonald’s employee with a knife.

Randolph Scott Edmondson, 49, of Eureka, Calif., pleaded no contest Tuesday to unlawful use of a weapon and second-degree intimidation and was sentenced to 24 months in prison.

He was arrested Dec. 27, 2017, after refusing to leave the parking lot of the McDonald’s on Avalon Street. When confronted by an employee, Edmondson brandished a large knife and approached the employee as if to attack.

While incarcerated, Edmondson will be eligible for earned time and treatment programs.

A Klamath Falls man accused of attacking another man over a personal dispute has been sentenced to probation after accepting a plea deal.

Anthony Lara Hernandez, 26, pleaded guilty Monday to third-degree assault and was sentenced to 30 days in jail and three years of probation.

While on probation, Anthony Hernandez must complete anger management treatment and may have no contact with the victim.

A Portland-area man is facing multiple charges after allegedly leading police on a high-speed chase Sunday.

Alexis Rivera, 18, of Milwaukie, was arrested following a pursuit on Highway 97 north of Chemult.

Rivera was allegedly observed speeding at 95 mph and forcing cars in both lanes of traffic off the road. State police initiated a traffic stop and the vehicle continued speeding for roughly 7 miles before eventually stopping.

Rivera appeared in court Monday charged with attempt to elude, reckless driving and reckless endangering and faces up to five years in prison. He was released on his own recognizance with orders to return to court March 15.