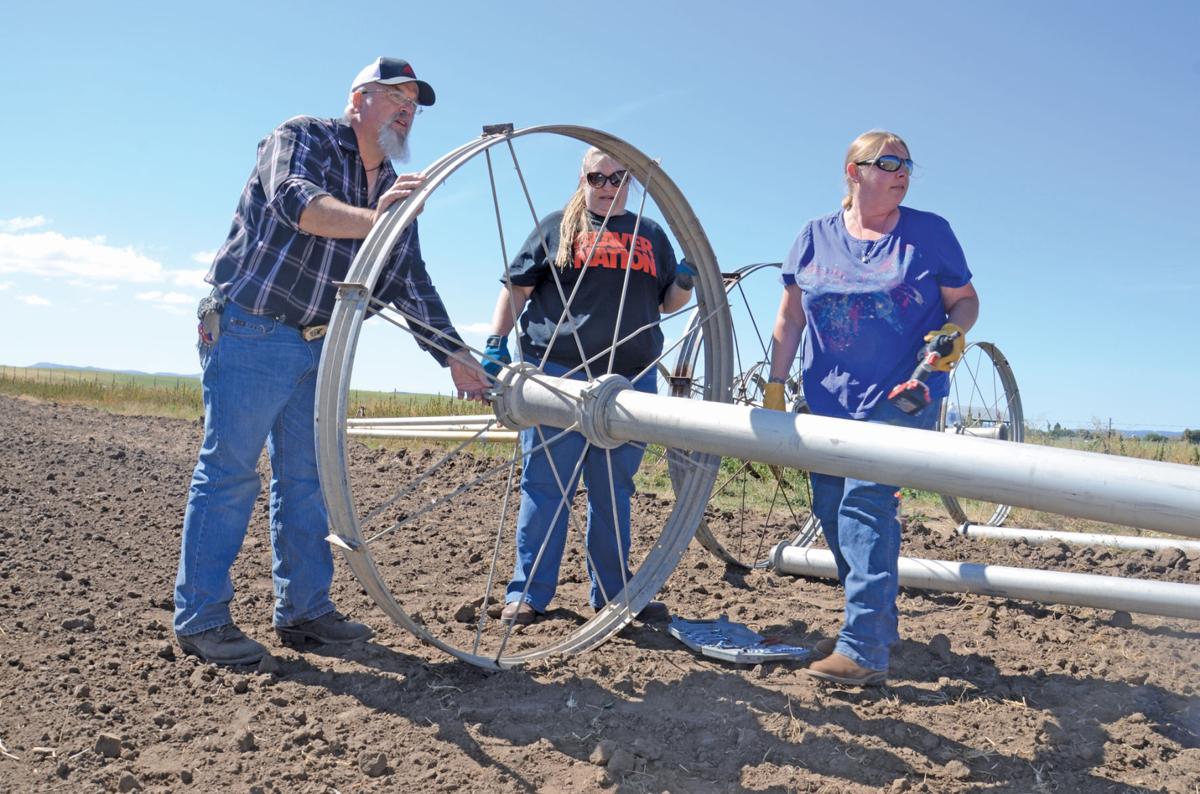 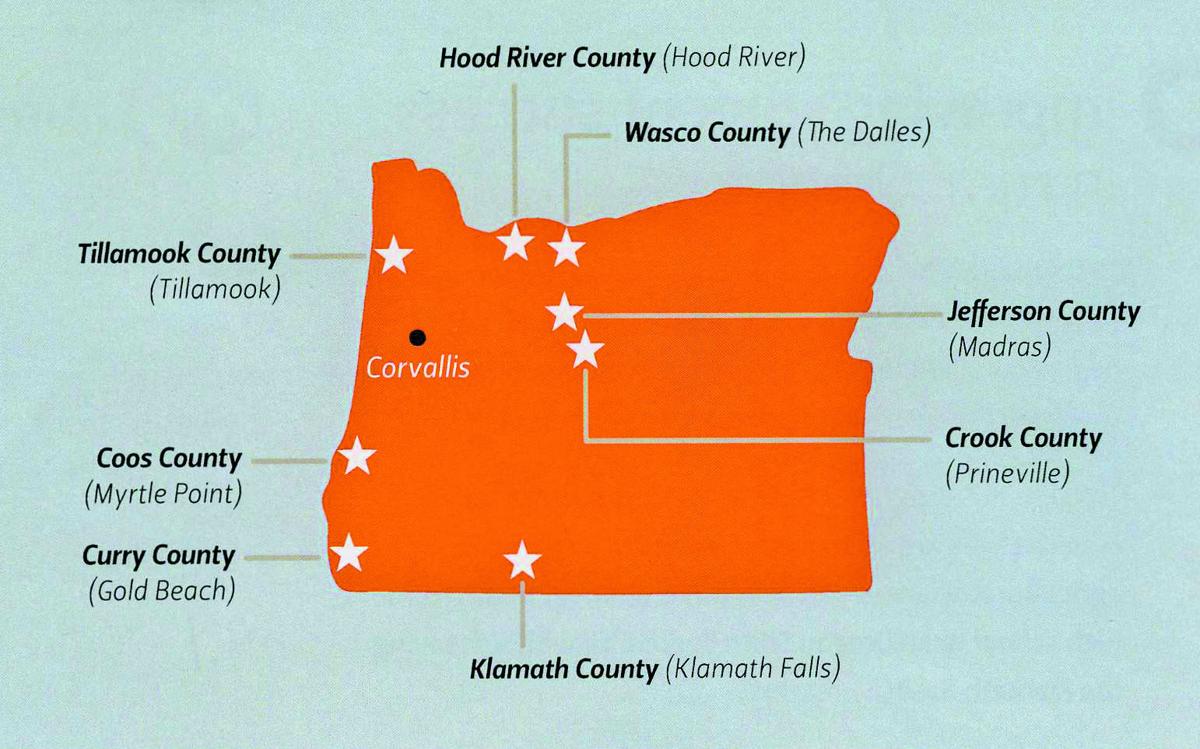 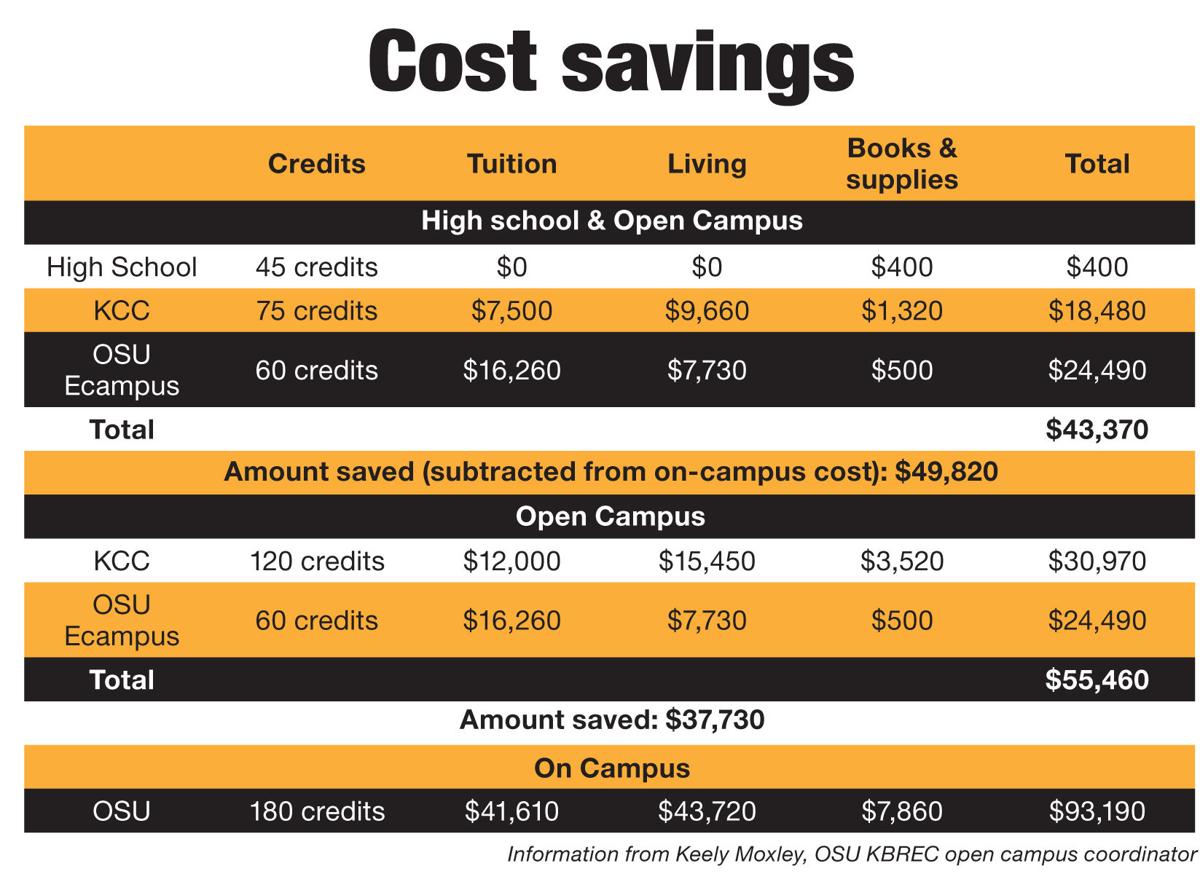 Buy Now
Subscribe Today! Please read: Readers of local content on the Herald and News website – heraldandnews.com – will require a subscription beginning today. For the first few months, non-subscribers will still be able to view 10 articles for free. If you are not already a subscriber, now is a great time to join for as little as $10/month!
Tired of seeing surveys on articles? If you are a subscriber, simply log in or Subscribe now!
1 of 3

A student earning an agriculture degree from Oregon State University can save almost $50,000 by staying at home in the Klamath Basin.

Since the spring of 2013, OSU has partnered with Klamath Community College, giving students a path to a four-year degree through online classes with OSU’s Ecampus and local mentor, Keely Moxley, the Klamath Basin Research and Extension Center’s open campus coordinator.

Last spring the first graduate, Rebecca Brooksher, walked across the stage at a graduations at KCC and OSU. Another student is set to graduate in January. Moxley said there are eight students in the program now and several more ready to start once they’ve completed their preliminary credits at KCC.

Through the program, students are able to earn 120 of their 180 credits at KCC, saving on tuition and cost of living. Then they transition to taking the remaining 60 credits online.

“Here in Klamath, you can save a ton of money and get a good education,” Moxley said. “Not all rural communities have that available to them.”

The program in Klamath is unique in Oregon. While there are other open campuses in the state and other ecampus online programs, Klamth’s is the only one with Moxley acting as a local mentor. She meets with the students three times a week, helping keep them on track with their online OSU classes. While they pay tuition to OSU for the final 60 credits of their degree, they use computer labs at KCC through the open campus program.

This is technically called a pilot program, Moxley said, but other counties in the state are looking to replicate it.

Moxley is an OSU alumni and, while she attended class on campus in Corvallis, she took online courses there. She knows how to navigate the system and can help her students do the same.

Moxley said her students have told her without the program, they would not be able to earn a four-year degree.

“All my students work full-time or are full-time parents or go to school full-time,” she said. “There are a ton of factors, but they would not be able to get their bachelor’s degree if they had to move to Corvallis.”