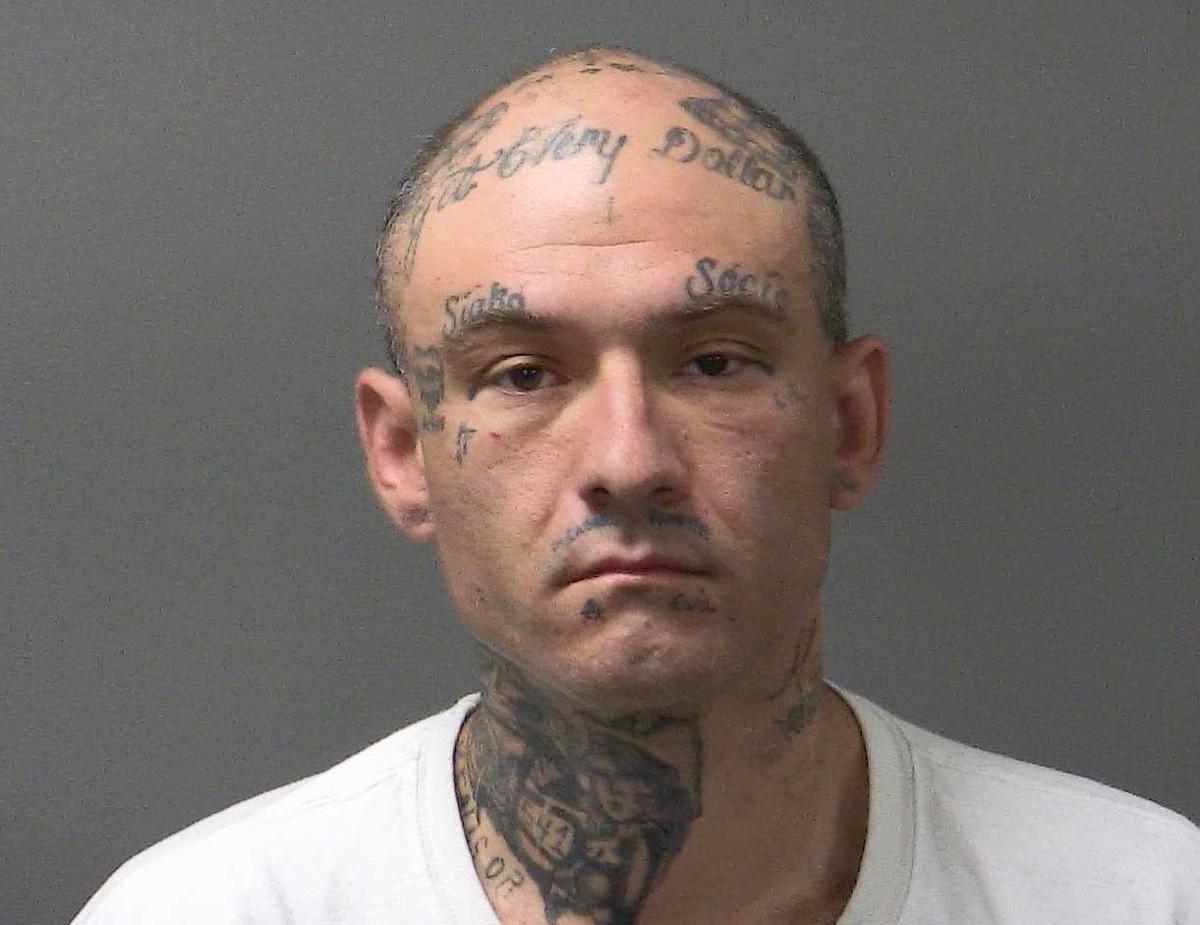 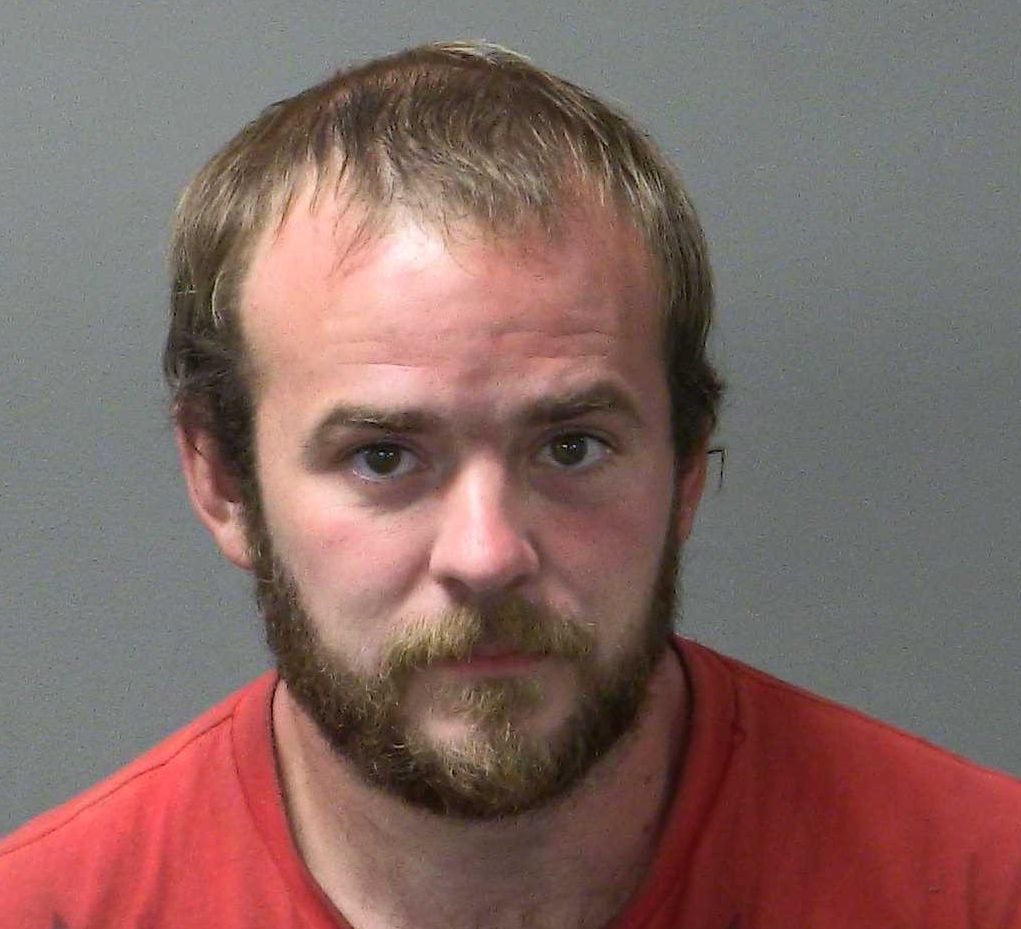 According to a KCSO press release, Seymour shot at a woman he did not know who was sleeping in her car.

“This attack was unprovoked and the victim sustained minor injuries from broken glass as well as from a round that grazed the back of her neck,” stated the news release.

Both Oden and Seymour are not allowed to own guns.

The sheriff’s office is continuing to investigate.