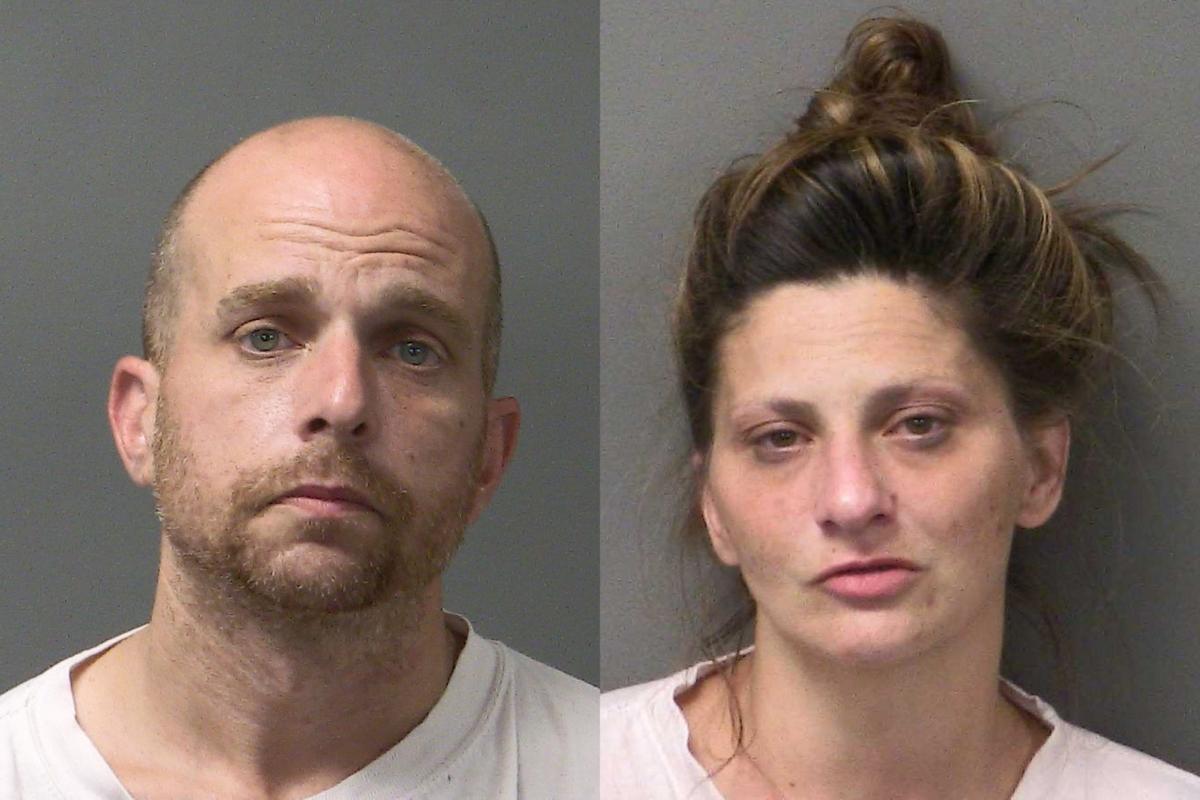 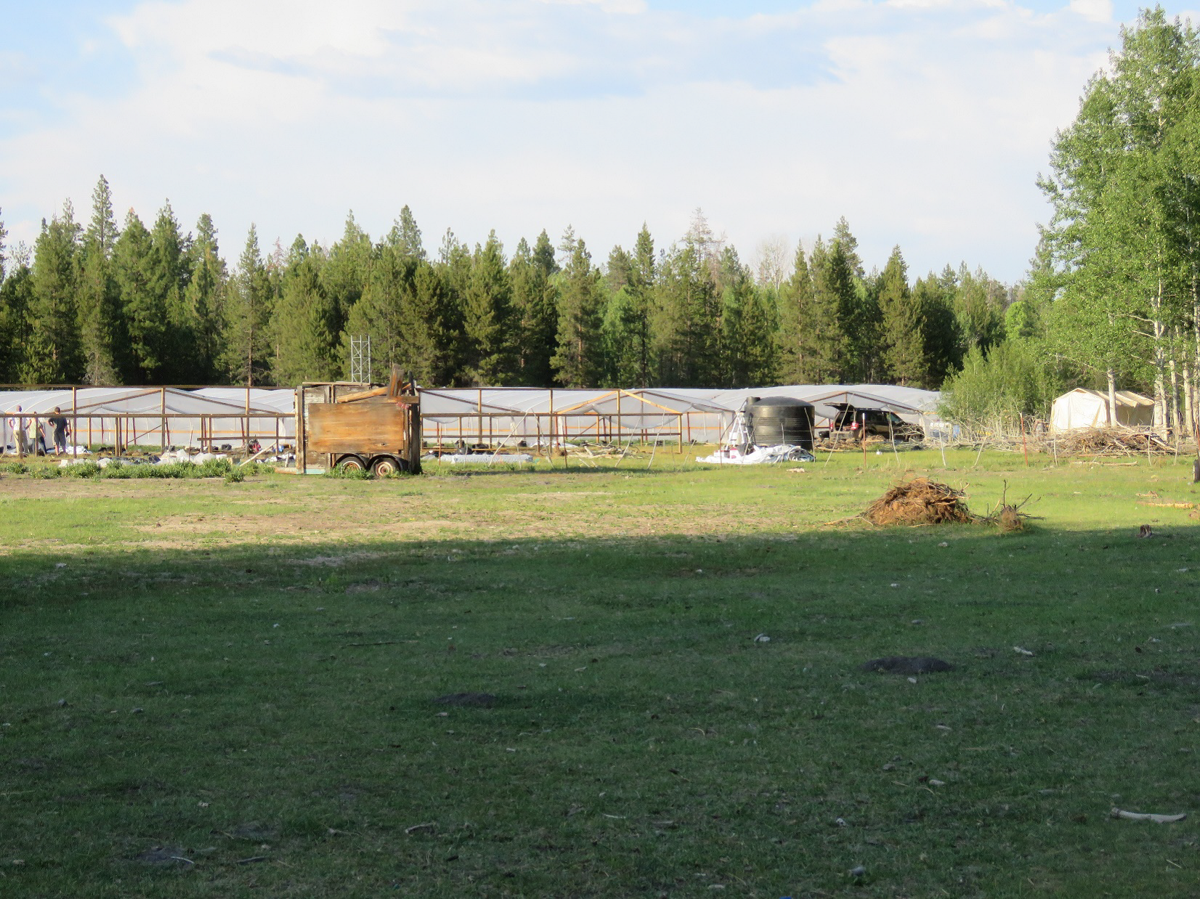 Two Sprague River-area residents were arrested earlier this week in connection with a number of burglaries in the Sprague River Road, Chiloquin and Bonanza areas.

Timothy Aaron Hicks and Kyla Diane Belcher were arrested and charged with Burglary I, Theft I, and unauthorized use of a motor vehicle.

According to the Klamath County Sheriff’s Office, a search warrant was executed June 21 at a remote location within Klamath Forest Estates “after a weekend long investigation developed probable cause that a substantial amount of recently stolen property from several recent burglaries ... would be there.”

The recovered items had been stolen within the past couple of weeks in two burglaries, said Operations Lieutenant Randy Swan.

According to a probable cause statement filed in Klamath County Circuit Court, Belcher and Hicks allegedly stole an ATV and over $1,000 worth of tools from an address in Chiloquin last week.

Officers contacted the pair at the Crater Lake Travel Center on Saturday where, according to court documents, Belcher admitted to taking the items and gave directions to the location of the ATV.

“We were able to recover a lot of stolen goods in a short amount of time,” said Brandon Fowler, public information officer for the sheriff’s office. “Part of that was just we got a lot of help from the outside community.”

The location was also being used as an illegal marijuana grow with a significant amount of plants and infrastructure in place.

The search was able to recover approximately 90% of the stolen tools and personal effects as well as three firearms, more than 6,000 marijuana plants and multiple generators, pumps, augers and other implements used to operate the grow site.

“Anything that is used to illegally manufacture marijuana, we’re going to be seizing,” said Swan.

The plants were destroyed on site, he said.