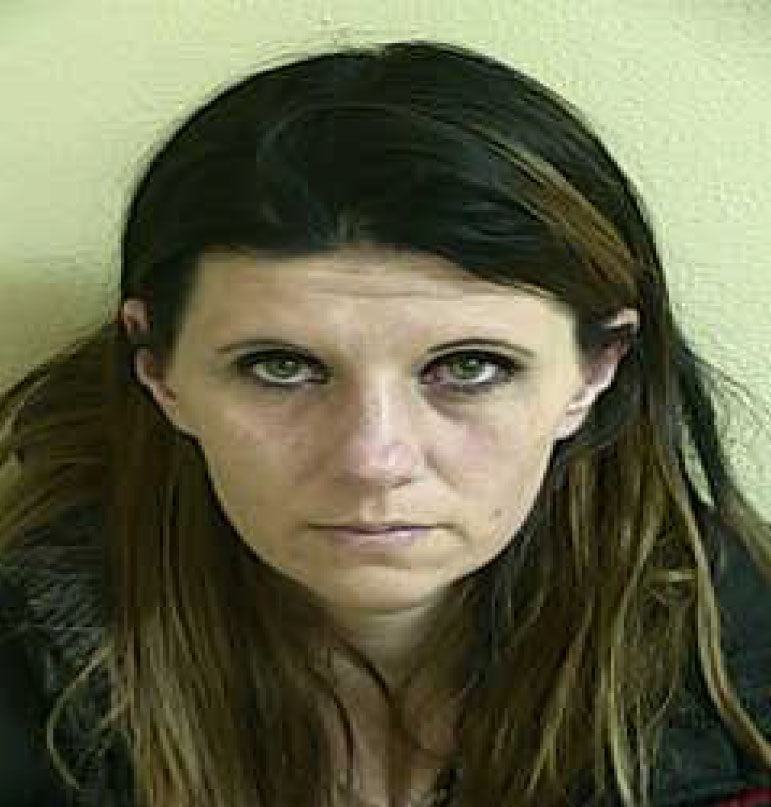 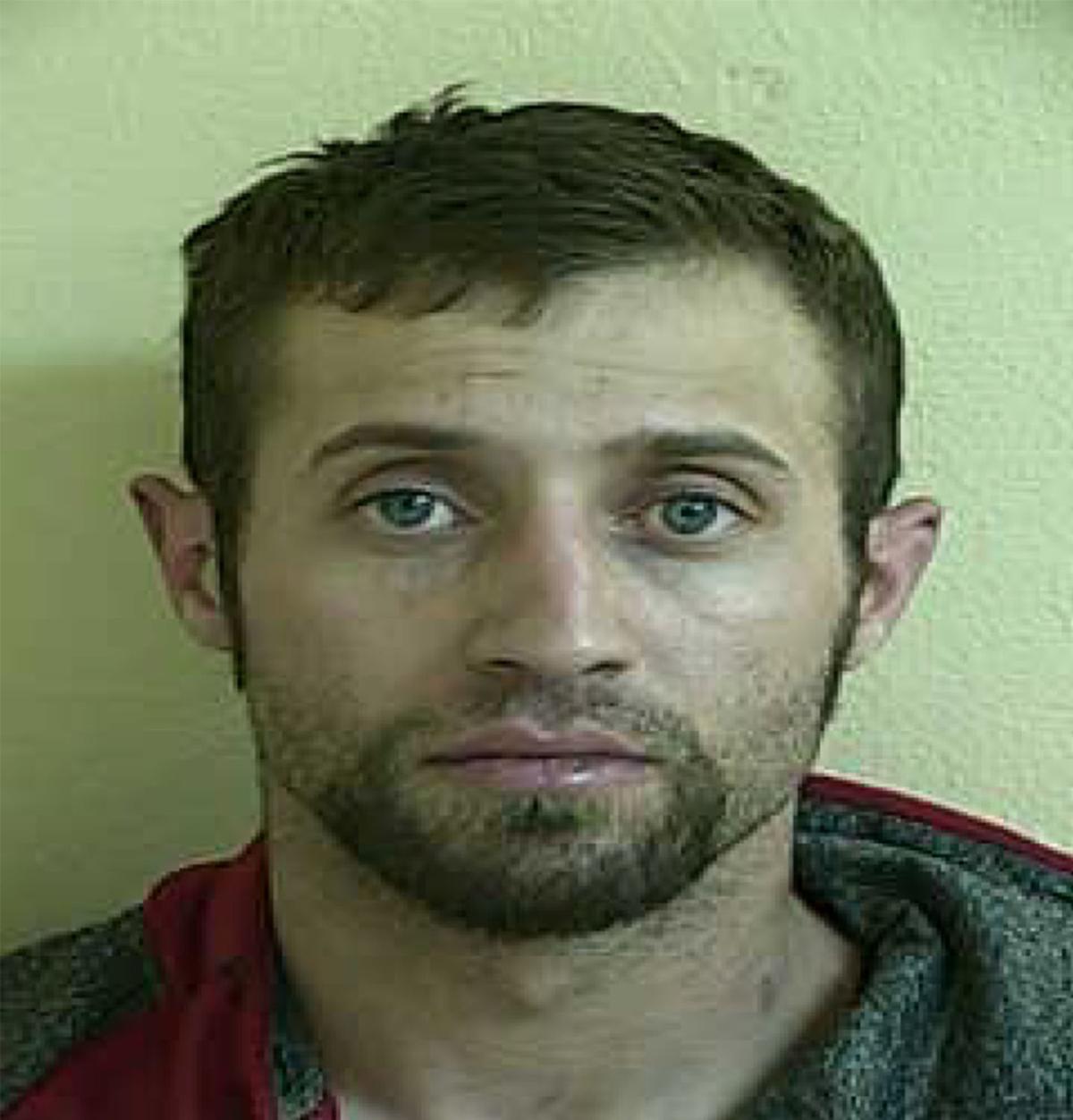 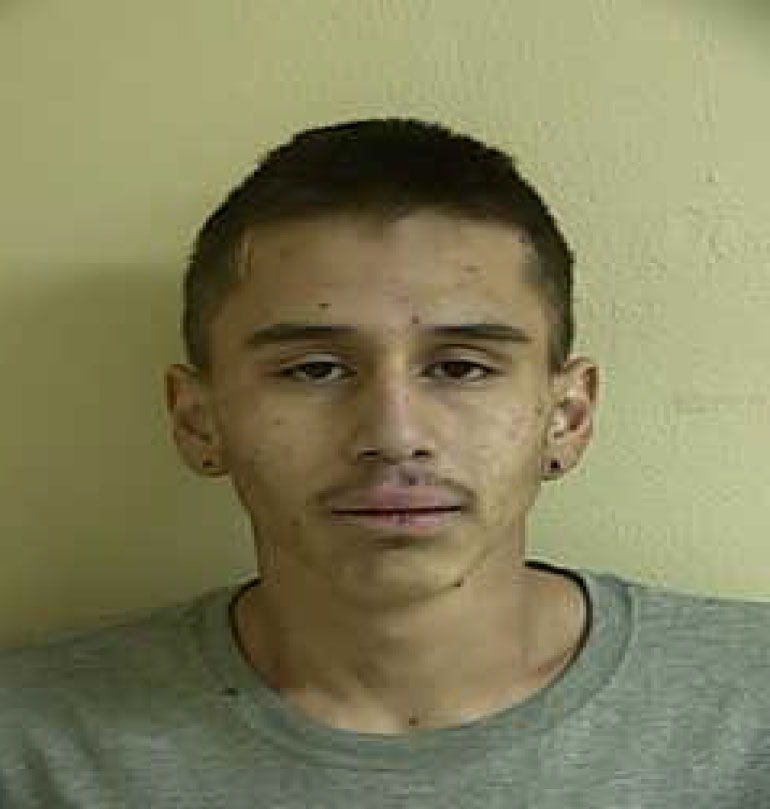 Owner of Castel’s, Chris Carlon, said the security system alarm alerted them to the break-in just one hour before they were scheduled to open that morning at 5.

According to a KCSO press release, “Deputies used the station’s surveillance video to obtain information on the suspects, which led them to an address in the Lakeview area. A search warrant was executed at a Lake County residence where the arrests were made and evidence was recovered. Assistance was provided by the Lake County Sheriff’s Office, Oregon State Police and Modoc County Sheriff’s Office.”

Carlon said the ATM machine costs $2,200 and they are still waiting on an estimate for the cost to fix the electrical that was ripped out of the ceiling. She said the machine had $360 inside of it at the time it was stolen.

Carlon posted security photos of the incident on Castle’s Southside Chevron’s Facebook page, asking for anyone with information to contact the Sheriff’s Office.

All three suspects are charged with second-degree burglary, first-degree theft, first-degree criminal mischief and criminal conspiracy in Klamath County. They are being held in Lake County Jail on additional charges. In Lake County, Ray and Vaughn are charged with hindering prosecution and tampering with evidence and Jones is charged with second-degree escape, resisting arrest, fugitive from another state and two counts of failure to appear — bench warrant. Ray and Vaughn are being held in lieu of $15,000 bail and Jones is being held in lieu of $115,000 bail. Court dates have not been set.

Tom Dempsey Dies from complications due to COVID-19