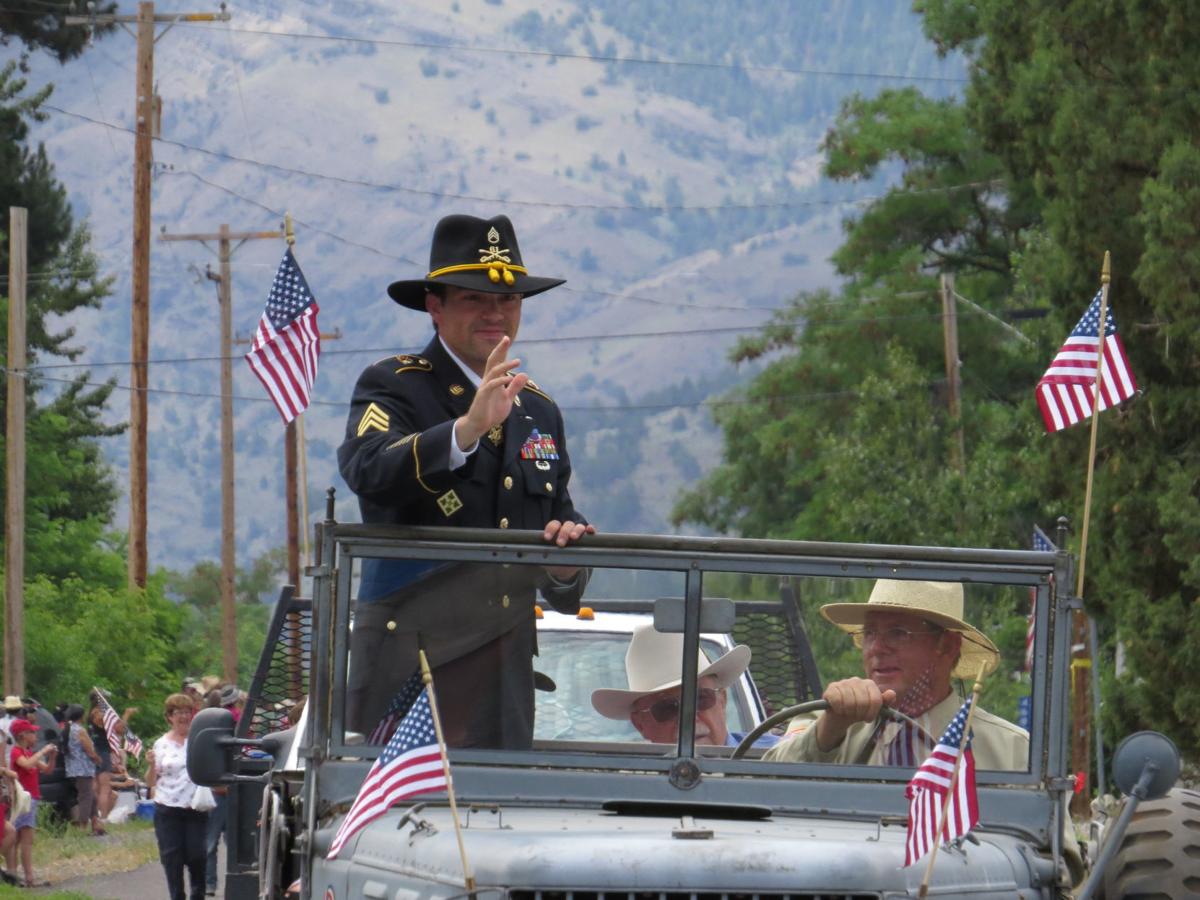 Surprise Valley graduate Clint Romesha was awarded the Medal of Honor by President Barack Obama in 2013. A film chronicling Combat Outpost Keating in eastern Afghanistan, in which Romesha fought, opened at Pelican Cinema in Klamath Falls. 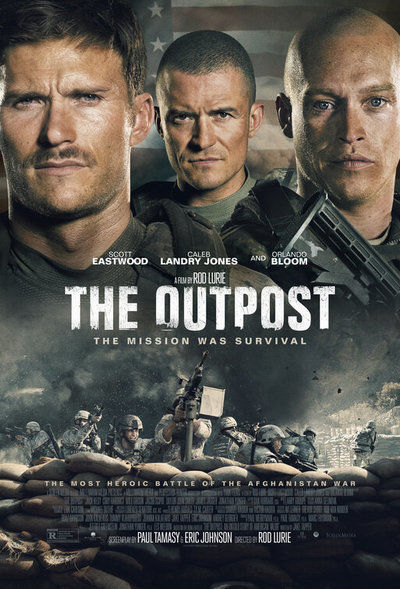 Surprise Valley graduate Clint Romesha was awarded the Medal of Honor by President Barack Obama in 2013. A film chronicling Combat Outpost Keating in eastern Afghanistan, in which Romesha fought, opened at Pelican Cinema in Klamath Falls.

A decade ago Clint Romesha was just another guy.

Romesha, who grew up in Modoc County’s Surprise Valley, had left the U.S. Army so that he could spend more time with his family working and living in North Dakota.

But life changed in 2012 when a book, “The Outpost: An Untold Story of American Valor,” by Jake Tapper, then ABC News’ senior White House correspondent and now CNN’s anchor, was published about a then little-known battle at a place called Combat Outpost Keating in eastern Afghanistan. “The Outpost” recounts in detail an Oct. 2, 2009, battle when 53 U.S. soldiers, including Romesha, became targets for a Taliban force of more than 400 well-trained, well-armed insurgents.

The story about how the badly outnumbered American soldiers fought off the Taliban and survived what became known as the Battle of Kamdesh became a best seller. “Outpost” explains the role that Romesha, then an Army staff sergeant, played in the 12-hour battle. Despite being injured, he helped lead a counterattack, directed air support and assisted in the safe transport of wounded soldiers for medical treatment — 27 Americans were injured and eight died.

Included in the book are Romesha’s words that were meant to rally his troops, “We’re about to take this bitch back!”

On Feb. 11, 2013, Romesha, his wife, Tammy (also a Surprise Valley native) and their three children were in Washington, D.C., for ceremonies at the White House, where he was awarded the Medal of Honor by President Barack Obama.

In 2016, Romesha wrote about his recollections of the battle in his book, “Red Platoon: A True Story of American Valor.” A film version of “Red Platoon” is reportedly in pre-production.

On Friday, July 3, the film version of “The Outpost” opened in movie theaters across the U.S., including at Pelican Cinemas in Klamath Falls.

Directed by Rod Lurie, the film is rated R and stars Scott Eastwood, the son of Clint Eastwood, as Romesha, and Caleb Landry Jones as Specialist Ty Carter, who received a Medal of Honor a year after Romesha. Orlando Bloom plays First Lt. Benjamin Keating, the post’s commander in charge.

The film has generated strong early reviews. A critic for the Chicago Sun-Times wrote, “War movies have come in every stripe over the years — good ones and bad ones and in between — but I know the difference, and Rod Lurie’s Afghanistan-set ‘The Outpost’ is top of the line ... Real life, and the horrors of war, is the order of the day ... The sheer art of the filmmaking here is exceptional, with Lurie opting for long continuous takes that put us right in the middle of war.”

As the review also notes, the film’s “focus is on these soldiers giving it all they got, and doing it with honor. This film honors them. I guarantee that for the last hour you might forget to breathe. A must see.”

Romesha, 38, was born and raised in Modoc County’s Surprise Valley in Lake City, a community of about 90 people. After graduating from Surprise Valley High School in 1999 he followed the lead of his father, grandfather and two brothers by enlisting in the Army shortly after high school. He was posted in Germany, South Korea and Colorado and was deployed two times to Iraq and once to Kosovo before being sent to Afghanistan.

He left the Army in 2011 to spend more time with his family. Although he and his family moved to North Dakota, he credited his Surprise Valley upbringing for instilling his personal set of values, saying it “laid the foundations for who I am.”

Among those attending the Medal of Honor ceremonies were his wife, Tamara, formerly of Cedarville, and their three children, Dessi, Gwen and Colin; his mother, Mortisha Romesha Rogers, then living in Vya, Nevada; father, Gary, then living in Lake City; along with his brothers, sisters and selected friends, and Tamara’s parents.

The Medal of Honor citation reads, in part, “Undeterred by his injuries, Staff Sergeant Romesha continued to fight and upon the arrival of another soldier to aid him and assistant gunner, he again rushed through the exposed avenue to assemble additional soldiers. With complete disregard for his own safety, (he) continually exposed himself to heavy enemy fire as he moved confidently about the battlefield engaging and destroying multiple targets.”

More information about why he was selected to receive the Medal of Honor; the Oct. 2, 2009 Combat Post Keating Battle; his induction into the Pentagon’s Hall of Heroes; and other information are at available at the U.S. Army website at www.army.mil/medalofhonor/romesha.

In introducing Clint Romesha in his book, “The Outpost,” author Jake Tapper provides the following description: “Clint Romesha was an intense guy, short and wiry, the son of a leader of the Church of Jesus Christ of the Latter-day Saints in Cedarville, California. His parents had hoped he would follow his father into the church leadership … but ultimately, it just wasn’t for him. He didn’t even go on a mission, a regular rite for young Mormon men. Romesha was better suited for this kind of mission, with guns and joes under his command.”