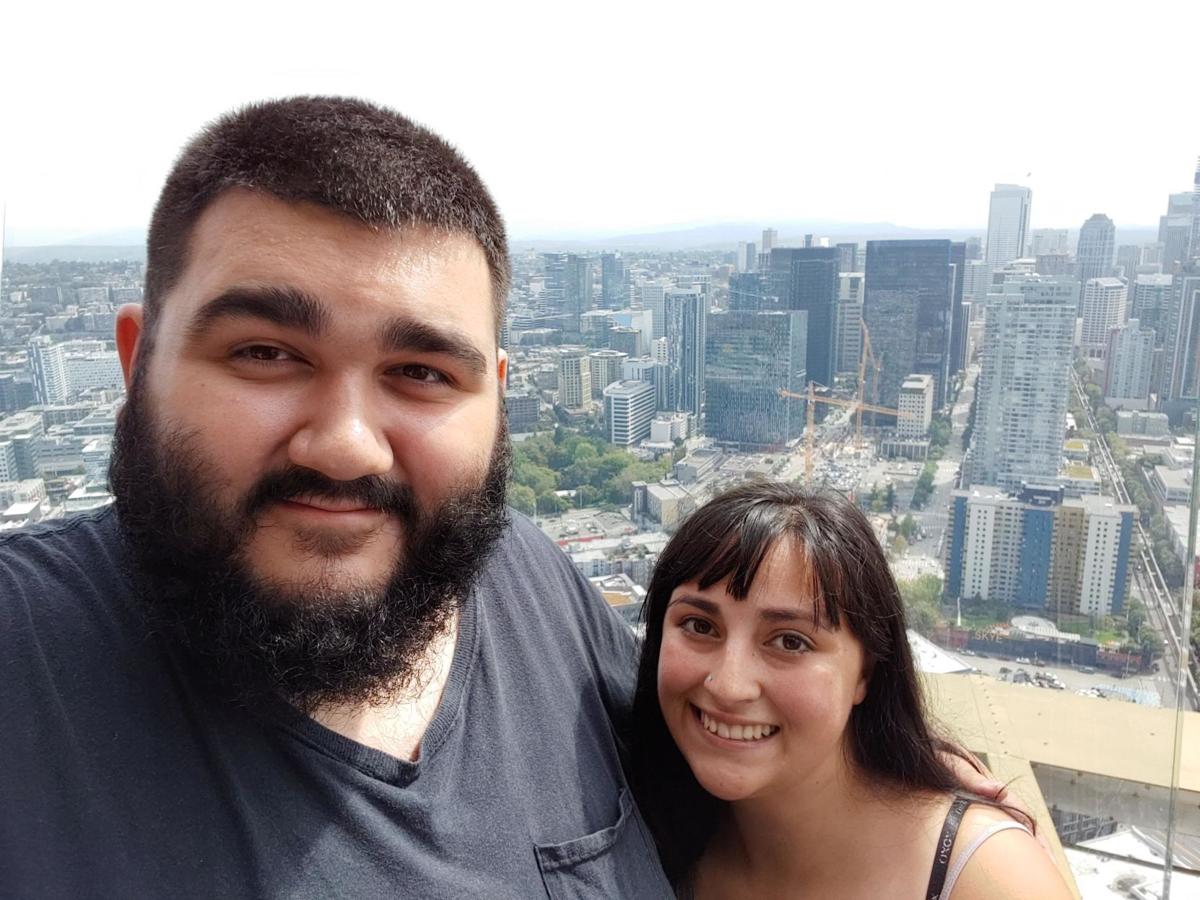 Alex Zendejas, a senior studying mechanical engineering at Oregon Tech, and his wife 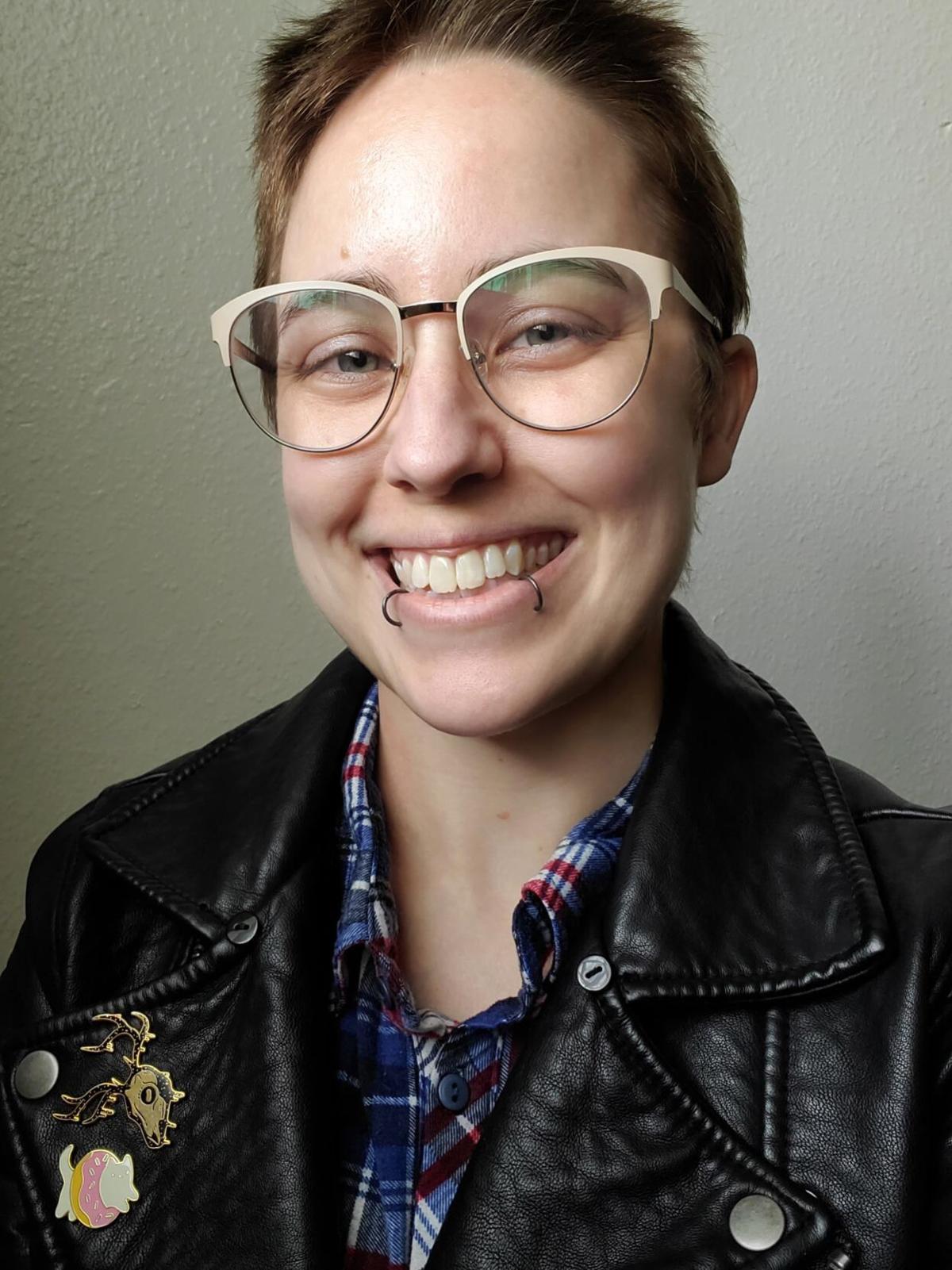 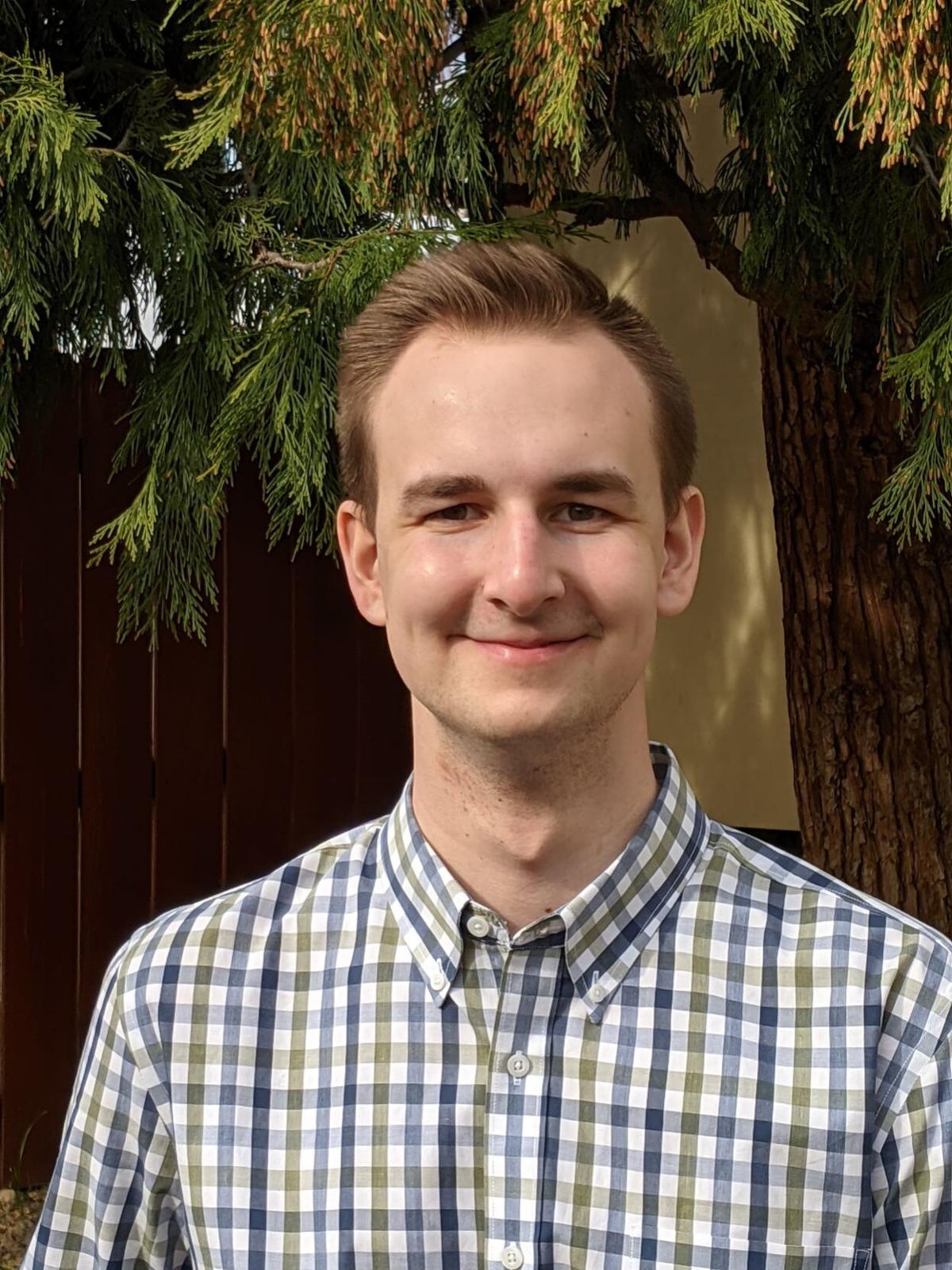 Mason Wichmann, president of the Associated Students of Oregon Institute of Technology 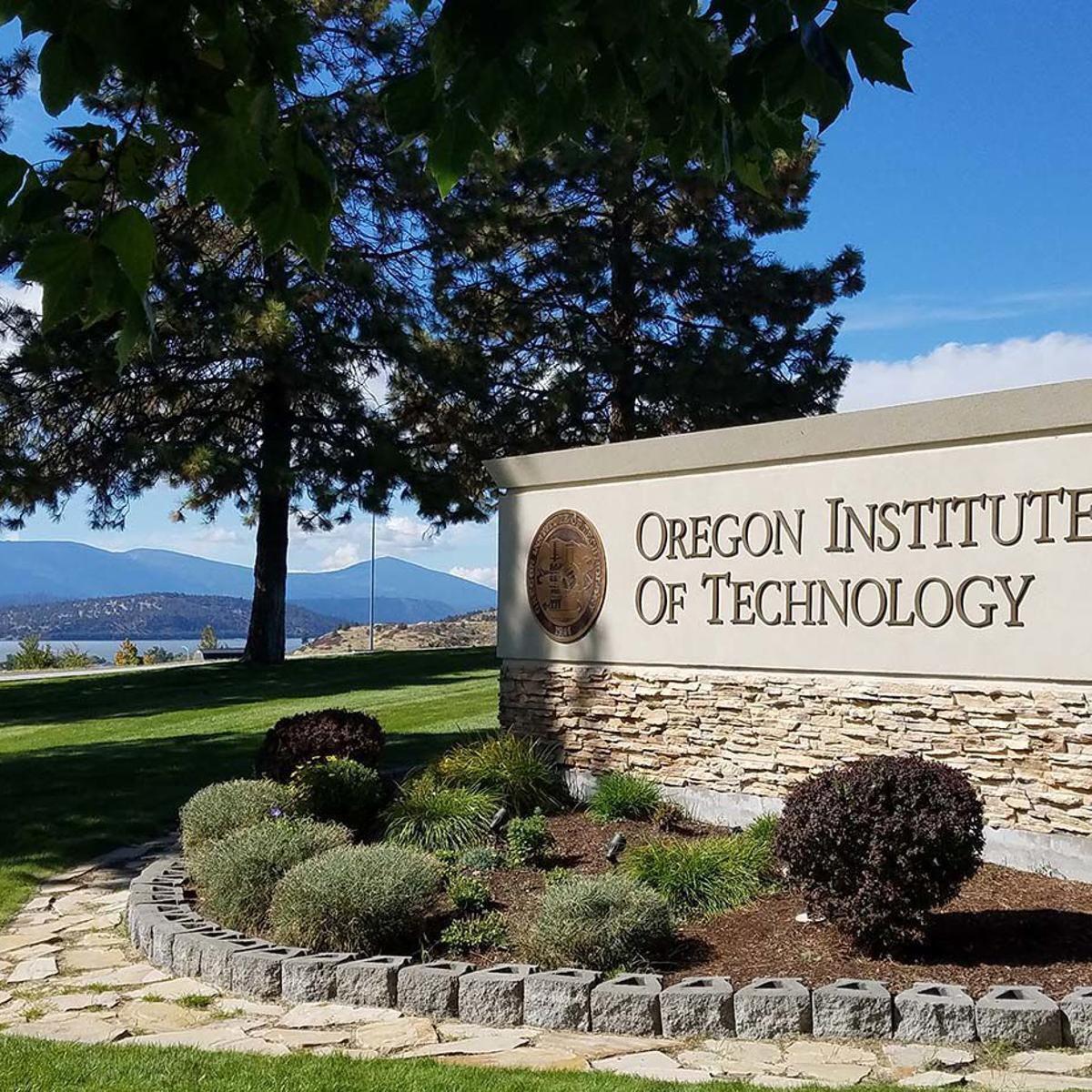 Alex Zendejas, a senior studying mechanical engineering at Oregon Tech, and his wife

Mason Wichmann, president of the Associated Students of Oregon Institute of Technology

Oregon Institute of Technology students have been the focal point of claims made by both university administration and faculty, as the two sides tangle amid a labor dispute. Both claim to be fighting for students.

But some students said assertions that university leadership is “fighting for them” feel disingenuous.

“Every time I hear admin say that I roll my eyes,” said mechanical engineering student Alex Zendejas. “You’re using students like a shield when it hurts students — when our education is worse whenever professors are treated worse.”

Zendejas is one of about 150 students spanning the Klamath Falls and Portland-area campuses who have signed a petition in the last week meant to show support for the faculty union as it prepares to strike over contract negotiations that have been at a standstill for more than a year. There are more than 5,000 students currently enrolled at the school.

The online petition also asserts that students who sign will walk out of class if faculty strike and that they won’t attend classes taught by adjunct or non-union instructors the university intends to replace striking faculty with. Many of the students also intend to join picketing.

Portland-Metro campus medical laboratory science student Shilo Castelli said that they got a glimpse of a lack of transparency from administration when Castelli last month found out that the faculty had unionized and had been negotiating a contract for so long. One of the faculty’s complaints has been a lack of communication, which Castelli said they also feel on the student level.

“This is not exactly transparent to us as the client — people paying for an education — and realizing that for the vast majority of students, this is the only communication and knowledge they may have of what’s going on,” Castelli said.

Both Zendejas and Castelli said that they support the faculty because they are the ones who are working with students on a daily basis. Both said they chose to attend Oregon Tech to learn from the best, not because of a flashy new building.

Not all students were as quick to jump to the faculty’s defense, however.

Associated Students of Oregon Institute of Technology president Mason Wichmann said that, although he knows plenty of students support the faculty, he’s also heard from students who are upset about what a strike means for the classes they pay a lot of money for.

Wichmann himself is concerned over the uncertainty surrounding a strike, including how many faculty will participate, who would teach classes in their place, how long the strike would last and what that would mean for grades and quality of classes.

Although administration has assured seniors that they will graduate on time, regardless of a strike, Wichmann said that underclassmen are still concerned about the potential of having to retake classes or drop classes that are just not working under fill-in instructors.

Wichmann, a junior in the software engineering program, said he plans to continue to attend classes if there is a strike because of how much he pays in tuition. Still, he knows of others within student leadership who plan to walk out in solidarity with the faculty.

Wichmann said that he hopes faculty avoid a strike. But he also believes professors are keeping students in mind.

“Faculty do an exceptionally amazing job at caring for students,” Wichmann said. “I believe it’s one thing that sets Oregon Tech apart.”

While administration feels it would be in students’ best interests to stay in class during a faculty strike, vice president Ken Fincher highlighted the relationships students have with faculty as a great thing for the Oregon Tech.

Wichmann, through his position as a student government president, remains hopeful that faculty and administration can find a solution that keeps Naganathan as president of the university. But with no contract solution in sight, he said they are looking into having student representatives sit in on contract negotiation sessions.

While students keep an eye on how their classes will be taught toward the end of the month, Wichmann feels that every student supports their faculty to some extent and that experienced, qualified faculty at Oregon Tech are a factor in them enrolling at the school. He, too, understands the value of them being adequately paid for the work they do.

Another boiling point for faculty is the leadership of university president Nagi Naganathan. ASOIT, and specifically the organization’s president, Wichmann, work with Naganathan and other administrators often as student representatives. Wichmann claimed that in his three years at Oregon Tech, he’s seen the university go in a positive direction.

He also rebutted faculty claims of a lack of transparency and communication, saying he’s found the president responsive and accessible.

Wichmann said ASOIT is not in favor of removing Naganathan from his post. However, student government has advocated in favor of increased communication, which would address a primary faculty concern, he said.

Although a strike is daunting, Wichmann noted the way the university had to quickly adapt to all online classes during the pandemic and called this the latest example of quickly changing to meet the needs of students.