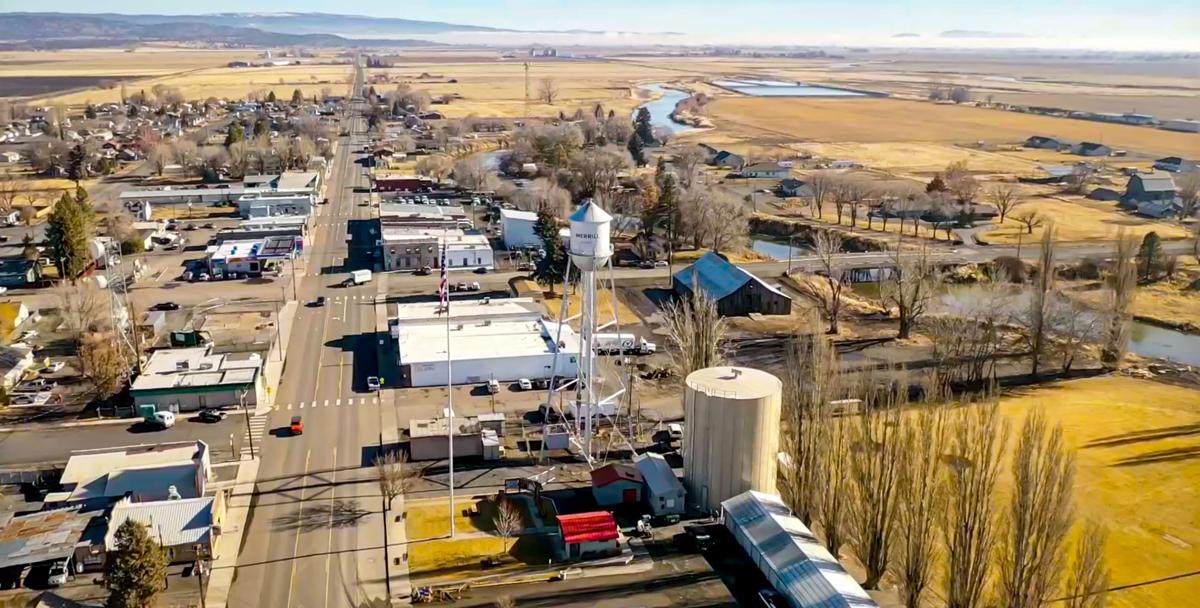 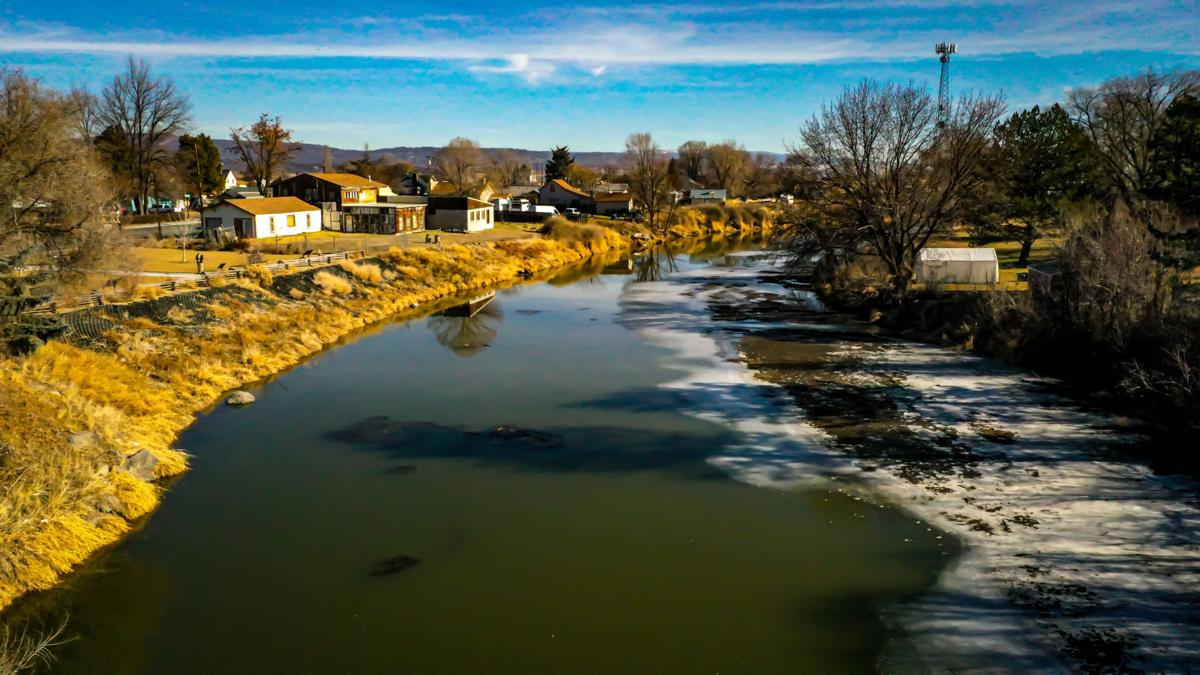 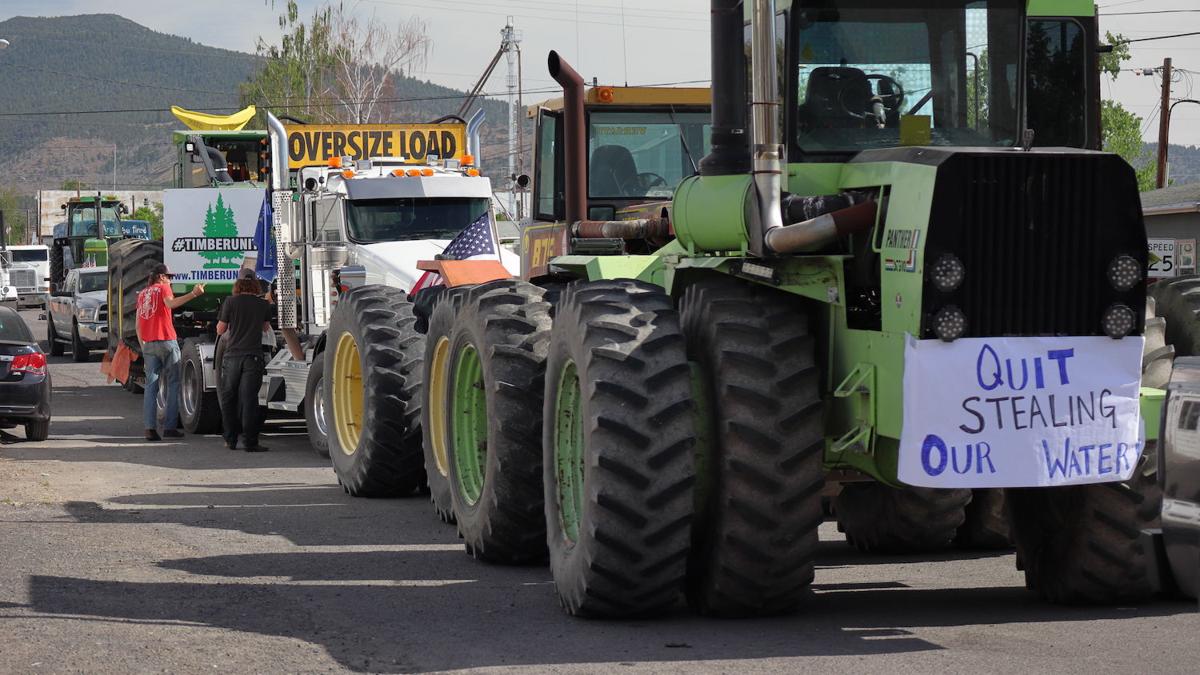 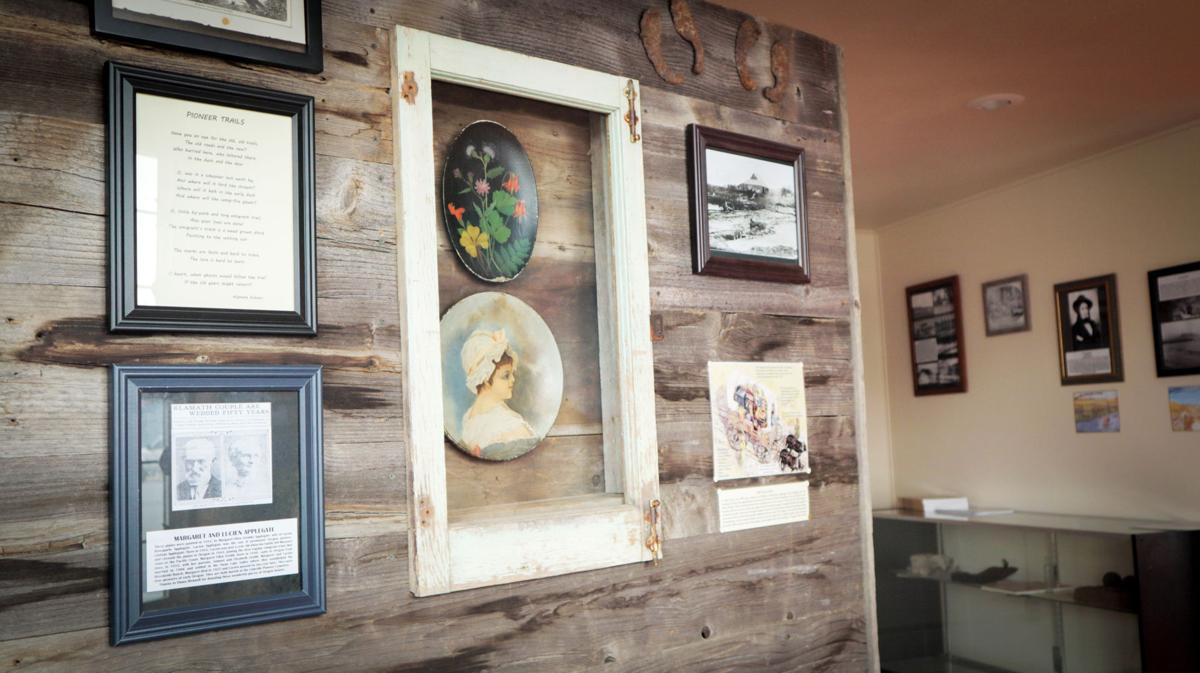 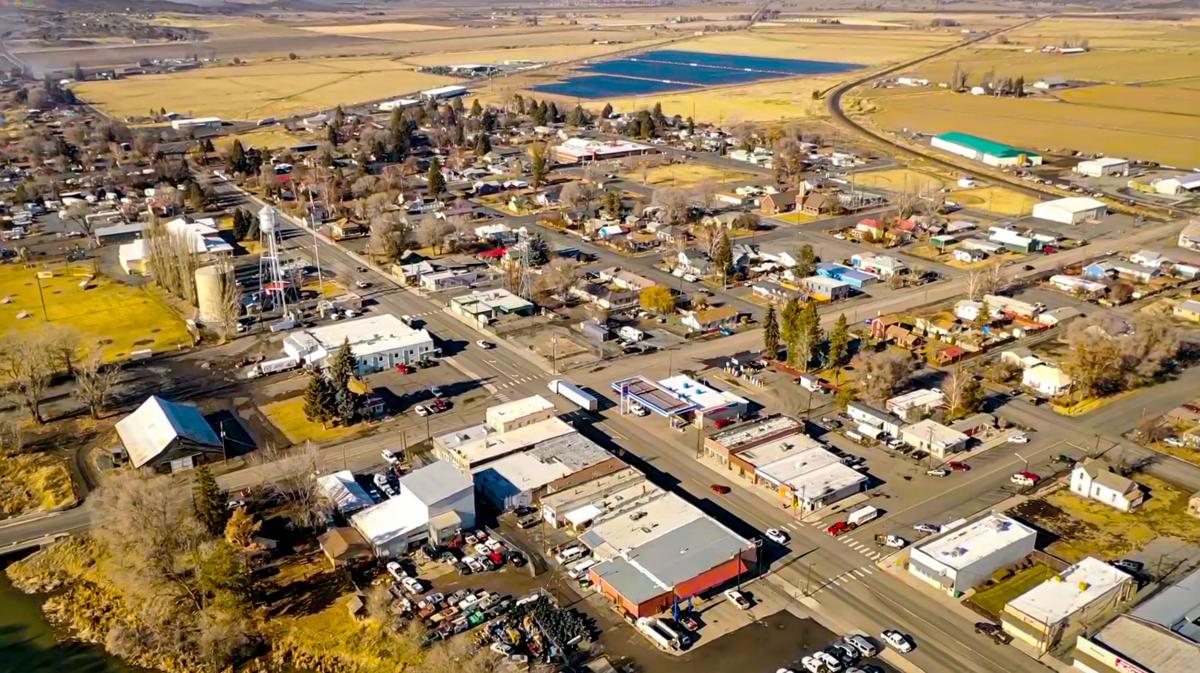 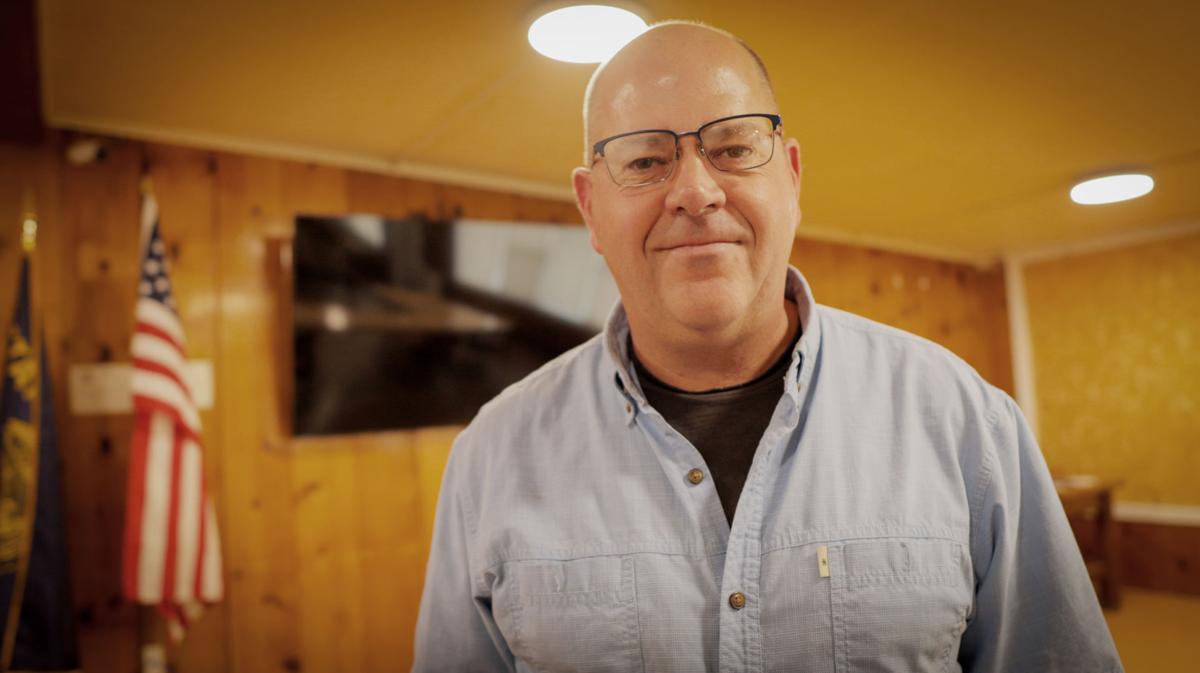 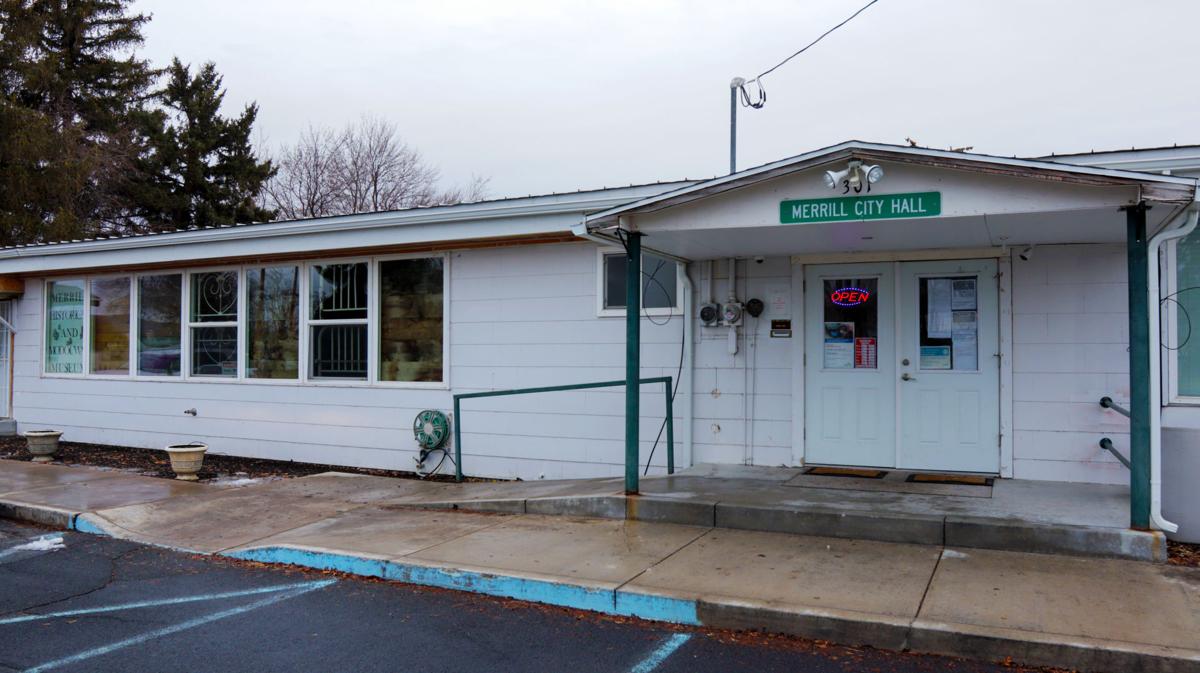 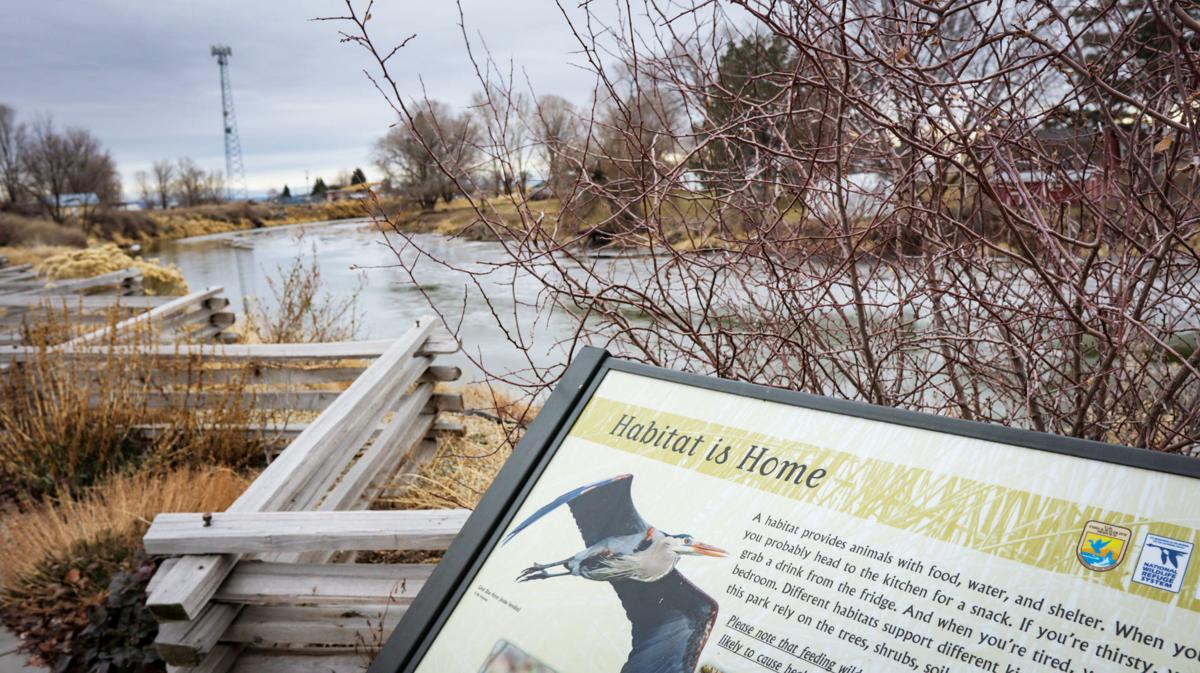 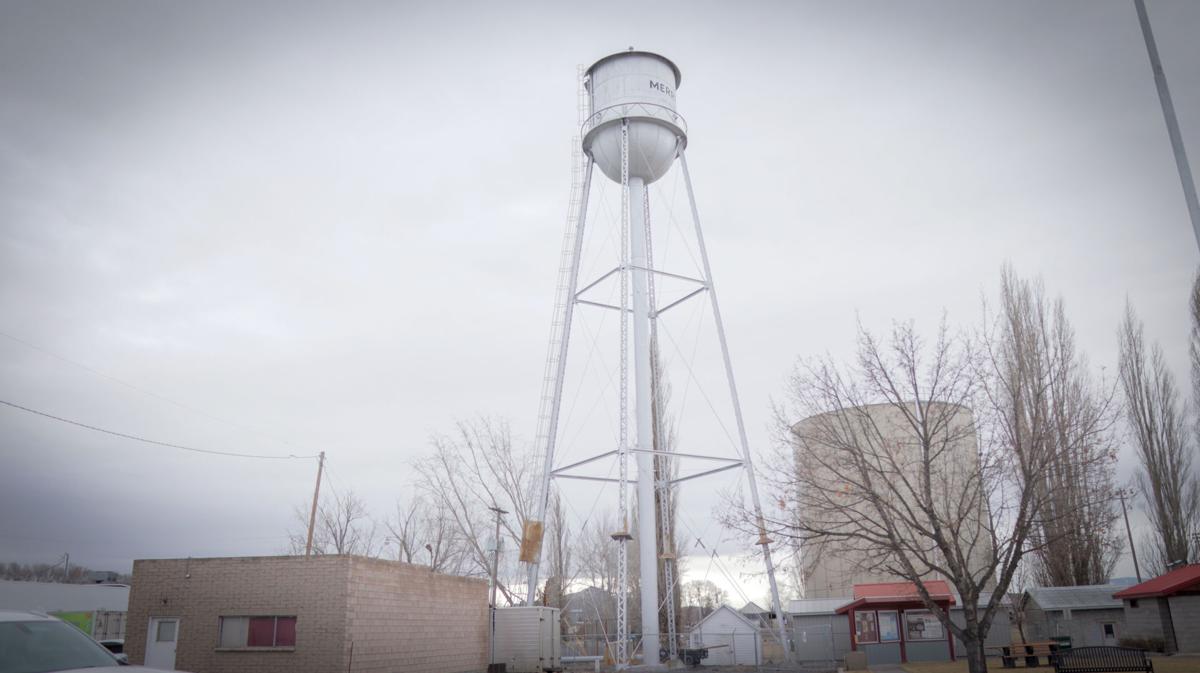 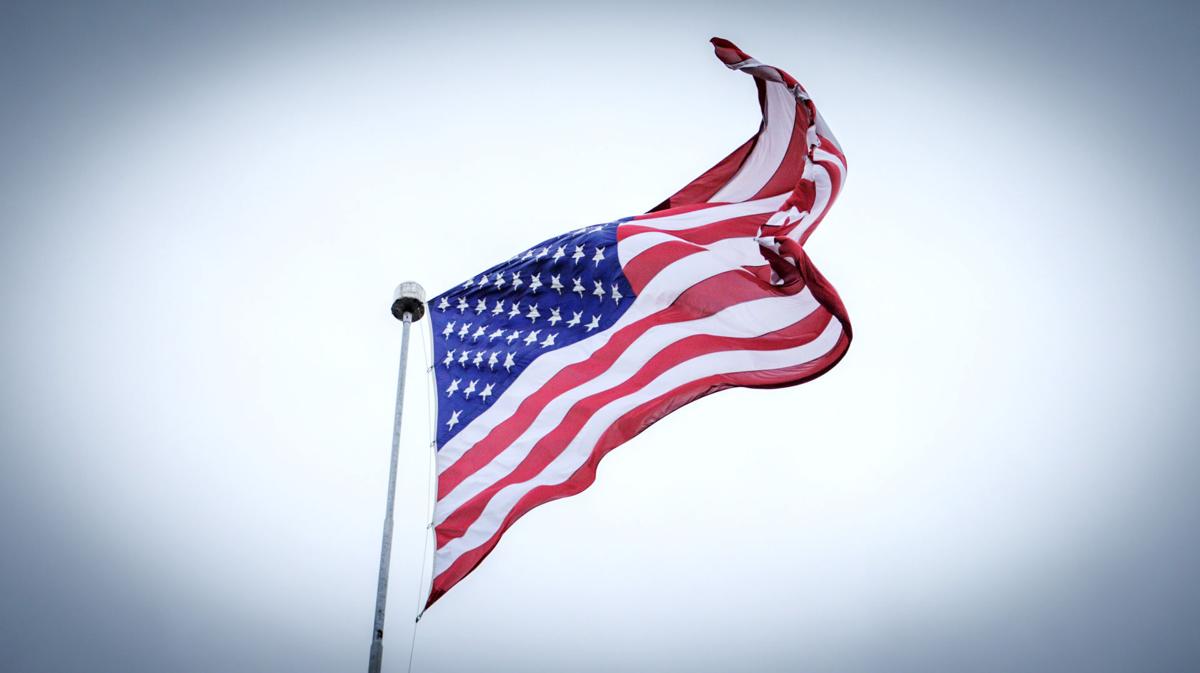 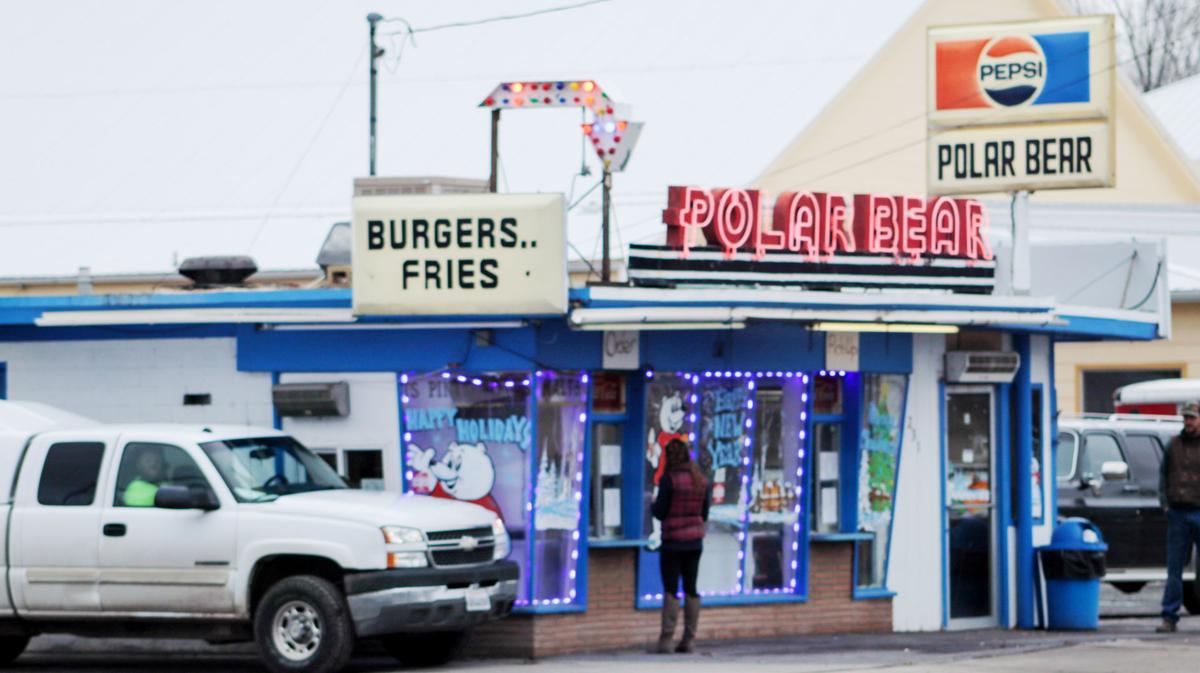 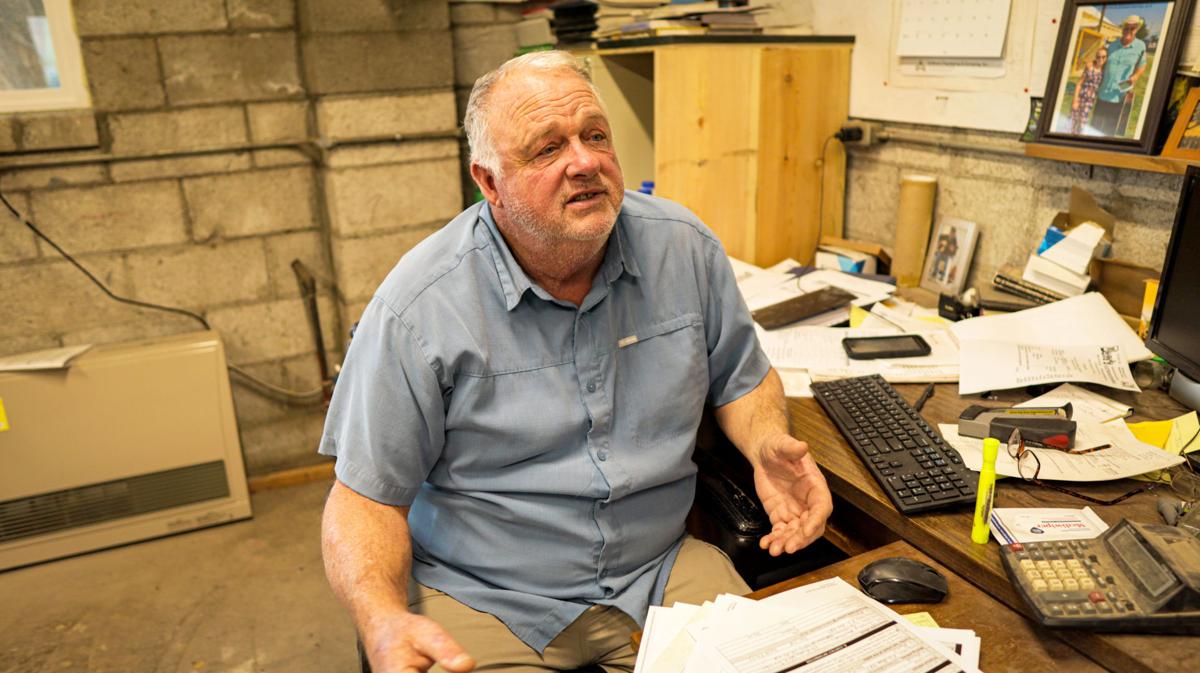 Subscribe Today! Please read: Readers of local content on the Herald and News website – heraldandnews.com – will require a subscription beginning today. For the first few months, non-subscribers will still be able to view 10 articles for free. If you are not already a subscriber, now is a great time to join for as little as $10/month!
Tired of seeing surveys on articles? If you are a subscriber, simply log in or Subscribe now!
1 of 12

One of the small Klamath County towns that line Highway 39, Merrill may be a cute little town to passersby. But to the 850 or so people who live there, it’s a charming place to call home.

Gregory Matthews has called Merrill home since he was 4 years old. He gets out of town to see the world, traveling frequently with his wife.

But when the vacation is over, he always comes home to Merrill.

“You know, I live 50 feet from where I went to first grade. I bought a house right across from the grade school here. And I don't know, it's home,” Matthews said. “We’ve been a lot of places — a lot of beautiful places — but nothing that I would trade it for. I love the basin, and I love the history. I love being able to raise your kids here. My kids, one of my boys is now raising his kids here. It's just a very, very nice community.”

Matthews feels especially fortunate to live in Merrill while the world grapples with COVID-19. Life hasn’t changed much for the small town and people don’t feel as confined as they do in metro cities where fresh air and open space is limited. He said he thinks people from bigger cities, especially those in neighboring California, are recognizing the charm of a place like Merrill and may be packing up to move.

Mayor Bill Carlson never planned to pack his bags for Merrill — or to run for office. His work with Pacific Power brought him in 2015 to the home of the Potato Festival. When he was building his house, he interacted with city staff at a variety of levels and got know how the organization worked. It was city employees who suggested Carlson consider filling the vacancy left by the previous mayor Tim Saunders. Since he took the job, he has been re-elected twice.

“I love Merrill. It becomes your hometown,” Carlson said. “It’s a welcoming town. It’s an agricultural, beautiful town. The people are fantastic.”

As mayor, Carlson deals with officials across the state, which he said only makes him appreciate life in Merrill even more.

As Public Works director, Matthews takes it upon himself to call older folks in the community when it snows and check on them.

The “everybody knows everybody” atmosphere is also noticeable when someone is on hard times, like when there is a funeral or if someone is having health problems, he said. People are quick to bring over food and baked goods and kind thoughts.

Merrill maintains its tight-knit sense of community even with a state highway running right through the middle of town. Matthews said 5,000 cars a day pass through the city, getting a glimpse of their little slice of heaven.

Through decades of life straddling OR 39, Matthews said not much has changed about his hometown. He pointed out advancements in the city’s infrastructure, like the replacement of the historic water tower completed last year, and a program to create more sidewalks around town for children walking to school.

Another point of Merrill pride is the fact that some of the families in town stretch back generations, even to before the 1903 founding.

“We've got a lot of people who have got roots — the Hills have been here since 1880, and there's still Hills running around,” Matthews said. “And those people aren’t going anywhere.”

Matthews hopes to see more young people stick around Merrill in the future. The small town is in the same boat as other rural communities that see talented young people move away to the opportunities offered by a bigger city. Sometimes, they find their way back.

“They always come back,” Matthews laughed. “They always figure it out, that this is home and it hasn’t changed.”

That sense of continuity is key.

“The perk is you go into the grocery store and you recognize the faces, and there's a cohesiveness to that, you celebrate that with the local events,” Carlson said. “And it's the Potato festivals. It's the rodeos. It's the Christmas festivals. And it's just that closeness to the community, it’s something that — it's hard to describe the value.”

By day, Matthews is the city’s Public Works director. By night, he’s the harmonica and guitar player in the bluegrass band Stukel Mountain Stranglers. Matthews was instrumental in the establishment of Merrill’s Bluegrass Festival, which had his band bumping elbows with musicians from throughout the West Coast.

He spent a stretch in city government, too, serving as a city councilman in the early 1990s.

“Why would you leave a place like this?” Matthews asked, looking around his Public Works office situated between the historic water tower and Polar Bear diner, just before the lunch rush. “You know, I hate the old cliché of the people and everything, but everybody will give you a wave. Everybody will stop and talk.”

While businesses across the country have struggled in the wake of restrictions meant to slow the spread of COVID-19 for a year now, Matthews said the beloved Polar Bear, has never been busier. The hamburger-and-milkshake restaurant with its distinctive neon sign has long perfected takeout food and outdoor dining.

While they see Merrill growing, with some storefronts filling up again and houses being built, both Carlson and Matthews desire a slow, sustained growth for their hometown, and don’t want to see it sacrifice its charm and continuity.

“You want people to have jobs, you want everything to grow. But you don’t want to turn it into what people just came from,” Matthews said. “I just hope when people come in, that they realize why they came here, and would like to keep it that way,” said Matthews. “I like it the way it is.”

Carlson sees a bright future for his community.

“Our roots are agriculture,” he said. “We do have other businesses as well, we’ve got local restaurants, we've got entrepreneurs of various types. We are growing, we've got the new Les Schwab and we have additional retailers coming into the Northwest. We're excited about the future here in town.”

Like Matthews, Carlson has no plans to go anywhere else anytime soon.

“I think Merrill is going to be home for a very long time, if not forever,” the mayor said. “I enjoy it here, and the quiet nights and the goats out back. It’s a great place to live.”