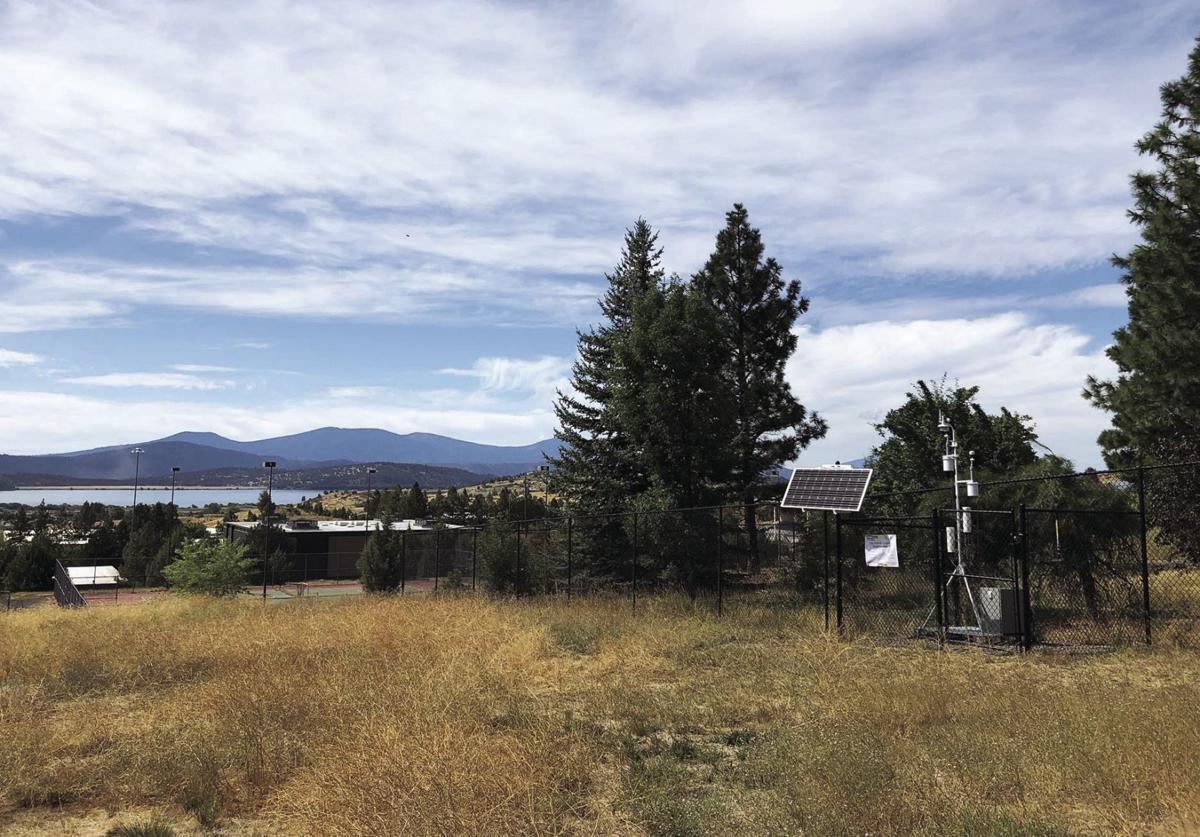 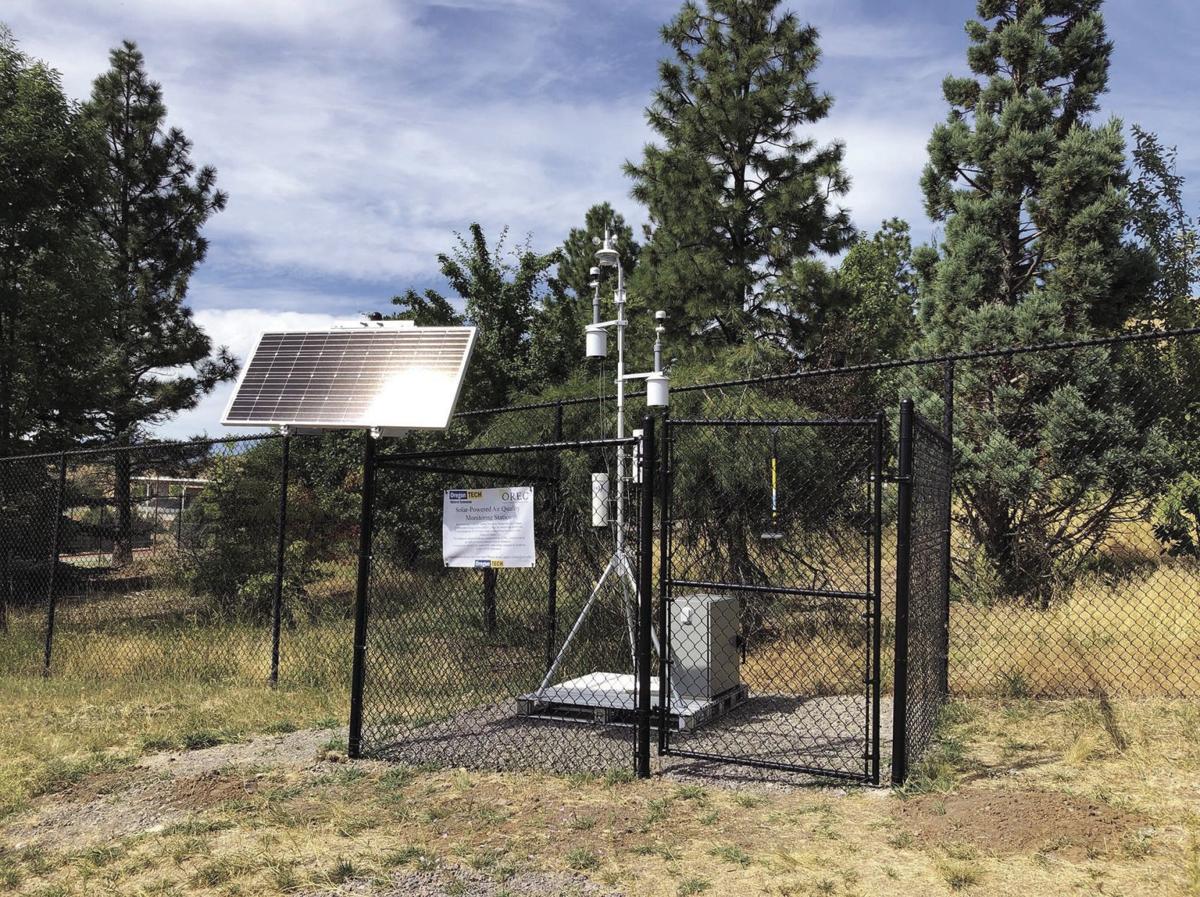 A fully solar-powered air monitoring station has been installed on the Oregon Institute of Technology’s (Oregon Tech) Klamath Falls campus, complementing the work currently being done by the Oregon Department of Environmental Quality (DEQ) to monitor air quality in the Klamath Basin.

The Oregon Tech Solar-Powered Air Quality Monitoring Station (SPAQMS) will monitor PM2.5 in the Basin, an Environmental Protection Agency (EPA) criteria pollutant that Klamath Falls is currently out of attainment for in regards to standards set by the EPA. DEQ has been monitoring PM2.5 in the Klamath Basin for many years. By having a second location in the Basin, agencies and Oregon Tech will be able to better characterize the pollution problem in the Basin and move toward continued improvement of Klamath Falls air quality.

Dangers of high PM2.5 levels can include effects on the cardiovascular system, especially in the elderly, children and people with preexisting conditions such as asthma. Historically, the Klamath Basin experiences high levels during the summer months, typically caused by wildfires along the West Coast, but the inversion nature of the Klamath Basin can also cause higher levels of PM2.5 in the winter due to the use of woodstoves as a heating source in many homes. The higher levels in the winter are what affect the attainment status of Klamath Falls.

Adelaide E. Clark, Ph.D., is an assistant professor of chemistry in the Natural Sciences department at Oregon Tech and its liaison between contributors to the monitor and students who helped assemble it.

“Part of what makes the Oregon Tech SPAQMS unique is the solar-powered nature of it,” says Dr. Clark. “Fully designed and assembled by students in electrical engineering and renewable energy, with the help of Oregon Renewable Energy Center (OREC), the station will run for seven days from one sunny day in Klamath Falls.”

Students working on the building portion of the project included Hanna Wolf (dual renewable energy/environmental sciences), Conner Davidson (dual renewable energy/electrical engineering), Toby Farkas (electrical engineering), and Kyle Jenkins (renewable energy engineering). Hanna and Conner served as research students in 2018 with Clark, completing research about PM2.5 in the Basin, and wrote the proposal for funding of the solar powered portion of the monitor. After it was funded, the two recruited two more of their classmates to help with the design and construction. The monitor is made possible through the generosity of Oregon Tech’s Natural Sciences department, OREC and the resource budget commission at Oregon Tech.

The station is located near the campus arboretum. This year, along with continued work studying the data collected, Clark hopes to work with students integrating the air quality data into the Oregon Tech app, so students will be able to check the air quality in real time from the on-campus monitor.

Concentrations captured in the monitor may also be translated to a more understandable form of air quality index, like that supplied by Klamath County Public Health.