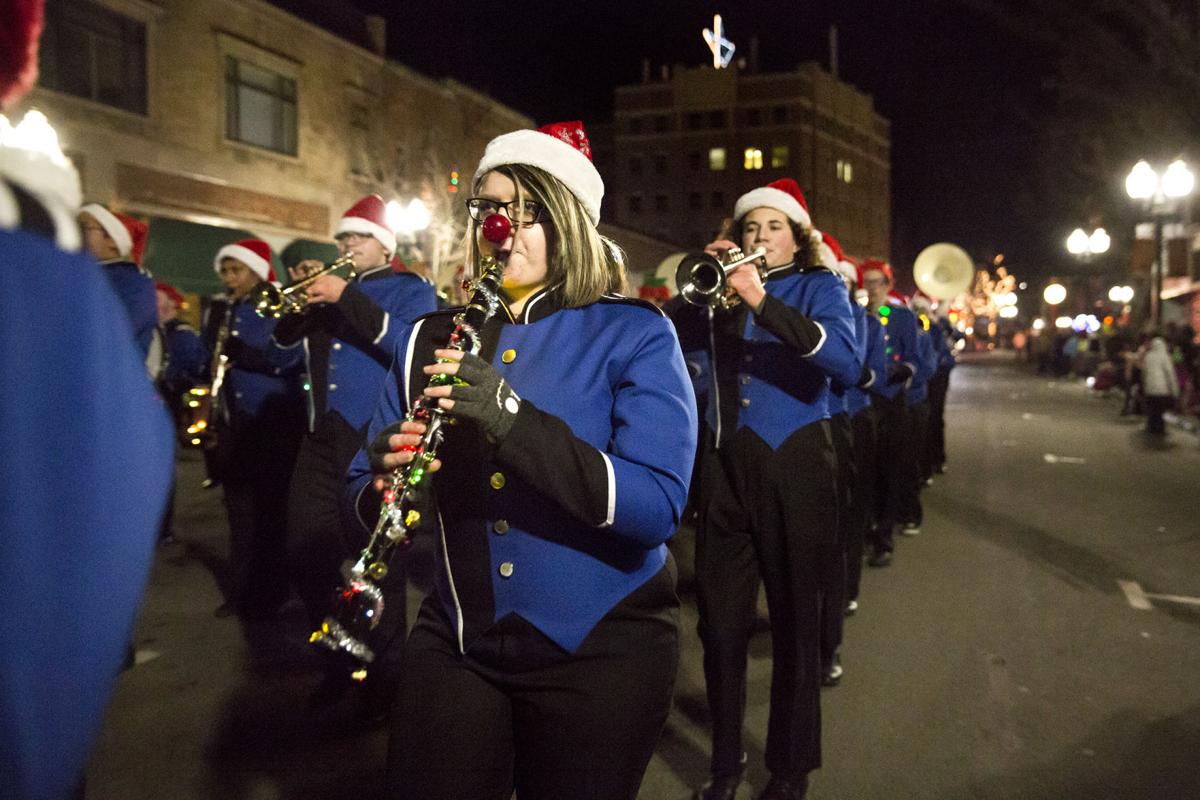 A Mazama High School student plays a clarinet wrapped in Christmas lights during the annual Snowflake Parade down Main Street in 2017. 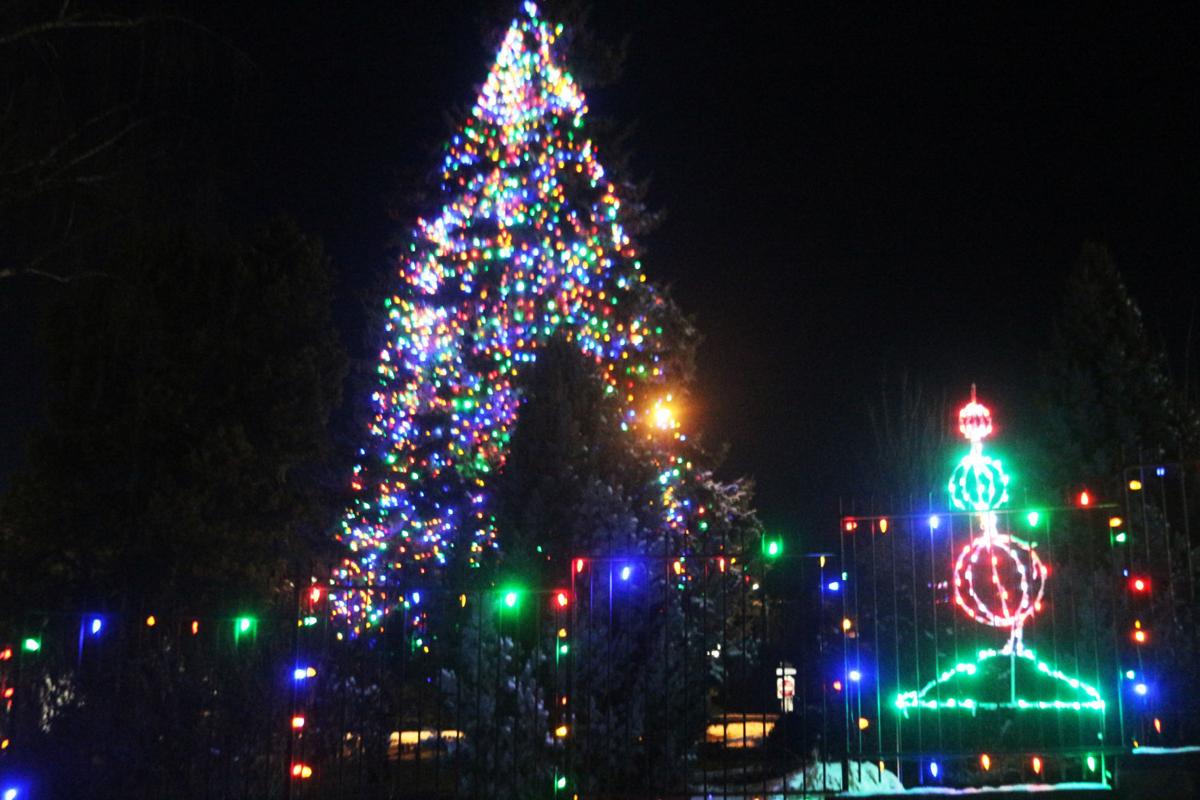 A Mazama High School student plays a clarinet wrapped in Christmas lights during the annual Snowflake Parade down Main Street in 2017.

The show can still go on in 2020, but the Klamath Snowflake Festival won’t look like it has the previous 35 years.

One of Oregon’s largest winter festivals and a premiere event in Klamath Falls announced Wednesday that it would not put on its traditional parade this year.

However, festival organizers and the Klamath Falls Downtown Association are looking into other ways to celebrate, including a “reverse parade” where people could drive or walk through downtown to look at lights, decorations and Christmas trees.

According to the Snowflake Festival parade chairs Kay Von Tersch and Kathryn Meadows, the small five-person nonprofit board struggled with the decision to cancel the popular parade but ultimately felt like they made the right one. Meadows said they could not push forward while state restrictions against large gatherings remain in place.

“It would just be kind of crazy to take people’s money to have a parade and no one can see it,” said Von Tersch.

The festival has been operating since 1984 and includes more than two weeks of events. Its principal goal is to raise money for local nonprofits.

Last year it had 79 parade entries and 27 sponsors, which allowed them to donate profits to the Klamath-Lake Counties Food Bank, St. Vincent de Paul, Klamath Hospice, Klamath Little League, Klamath Healthy Families, Shop with a Cop and other local charities.

Many of the events surrounding the parade could still take place, such as a tree lighting that may remain on display downtown throughout the Christmas season.

But the parade, and the Quota Christmas and Craft Bazaar, have been nixed.

Still, other events may continue with the support of the downtown association if health protocols are in place and businesses can participate.

He said his organization is “looking at ways to get the same amount of people in front of our downtown businesses, maybe just not all at the same time.” He said the organization is kicking around some ideas, but no concrete plans have been made yet.

Rutledge said the goal, however, is for the community to once again celebrate the Snowflake Festival and the holiday season — just in a different way than usual.

Both Meadows and Von Tersch said that despite all the changes and restrictions, they think the Snowflake Festival can still be a crowd-pleaser.

“We’re really excited about potential of what we could do,” said Meadows. “We can follow the governor’s orders and still do something spectacular.”

This story will be updated throughout the day. Check back at heraldandnews.com.