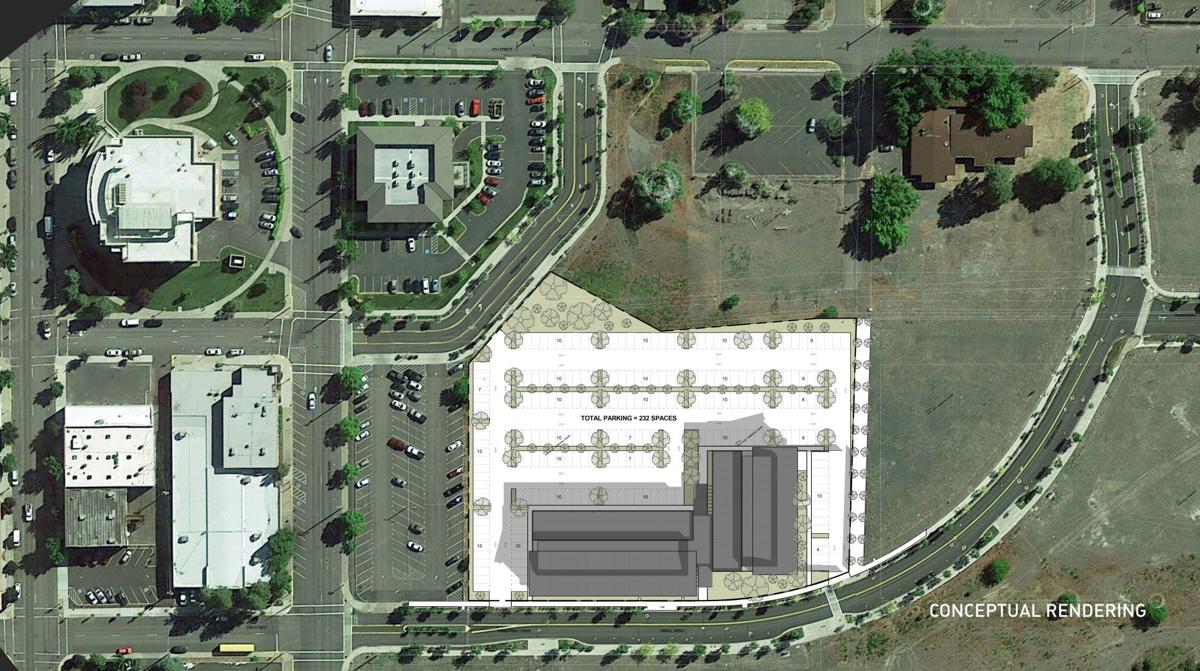 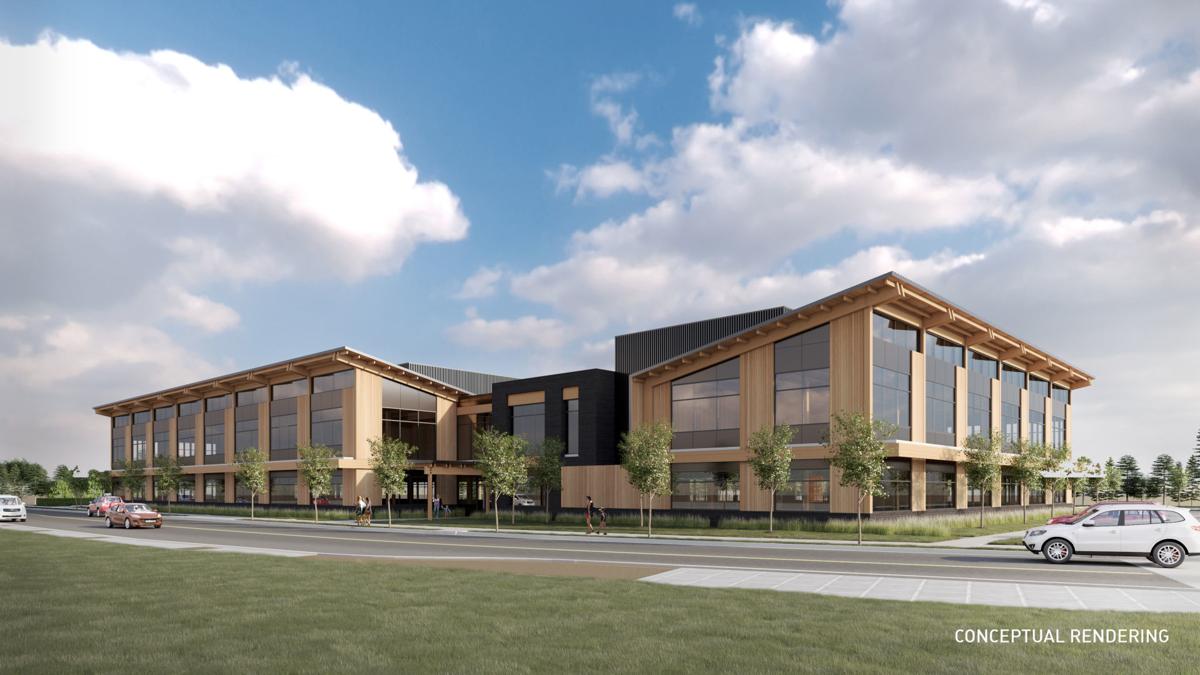 A three-judge panel of the Oregon Court of Appeals heard arguments Friday by Sky Lakes Medical Center, which is at odds with the City of Klamath Falls, over the designation of the state Department of Human Services building to be located in TimberMill Shores.

The case moved to the courts after the state Land Use Appeals Board (LUBA) denied Sky Lakes’ petition.

“Solely at issue was the LUBA ruling with regard to the City’s interpretation of the Klamath Falls ordinance that the principal use of the proposed DHS building was ‘government offices,’ ” said Tom Hottman, hospital spokesman. “Sky Lakes believes LUBA erred on that issue, and sought judicial review as a result.”

LUBA kicked the issue back to the city council to rectify some of the wording for a conditional use permit, but in general supported the council’s decision to allow the project to go forward. Sky Lakes appealed and now, the court of appeals is expected to render a decision in few weeks.

Sky Lakes argues that the building is more of a social services center, not a government building, and is prohibited under the current zoning language. It also questioned the parking study done at the site.

The project is being developed by Rubicon Investments of Medford. It was once the site of Modoc Lumber and has been in the Rob Shaw family of Klamath Falls for more than 70 years. The last 22 years, the area was a brownfield site that has been cleaned up and awaiting mixed-use development.

Officers from Rubicon Investments, the parent company of the developer, attended the arguments and felt optimistic about how the court handled the proceeding, the group said in a press release.

“In our experience it would be extremely rare for the court to override local decision makers when there is no genuine issue of law under dispute” said Daniel Bunn, CEO of Rubicon Investments. Sky Lakes is seeking to have the court reverse the decisions made by LUBA, the City Council and the Planning Commission.

“My takeaway was that this is just another delaying tactic by Sky Lakes” said Justin Hurley Braswell, COO at Rubicon. “Typically it takes several months for the court of appeals to render a decision, but based on the skeptical questions Sky Lakes received from the bench, we are hopeful for an expedited decision.”

Meanwhile, Sky Lakes has filed another appeal ruling in a separate case to the Oregon Court of Appeals. Oral arguments in that matter have not yet been scheduled.

That action against DHS is regarding the state’s failure to make the findings of land use compliance required by Oregon law before entering into the lease agreement for the proposed building, Hottman said.

The appeal to this claim is expected to take significantly longer to resolve, observers said.

“We’re aware of the lawsuit Sky Lakes has against the State, but we’re not a part of it so it doesn’t have any bearing on our project” said Justin Hurley Braswell. “Sky Lakes has lost at all four tribunals related to this development. Do they really expect the Court of Appeals to be any different?”