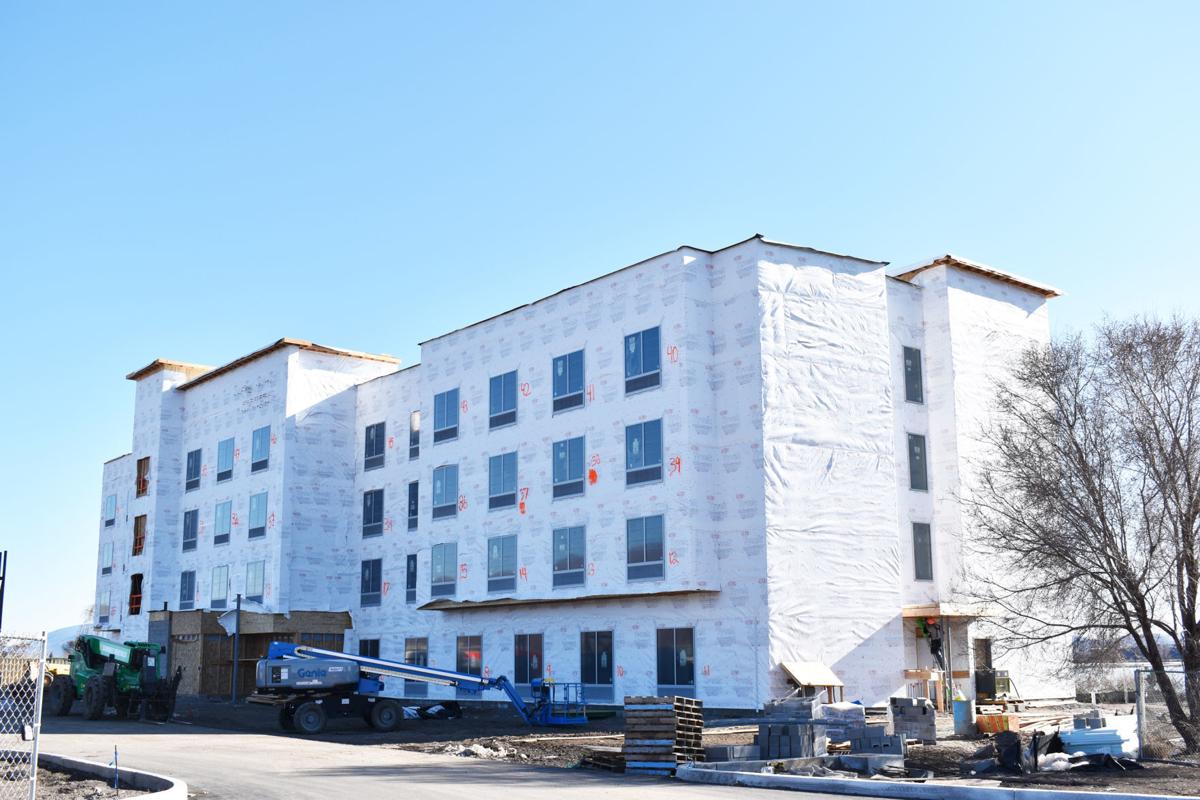 The Fairfield Inn & Suites Hotel sits wrapped like a gigantic present on the shore of Lake Ewauna in Timbermill Shores. 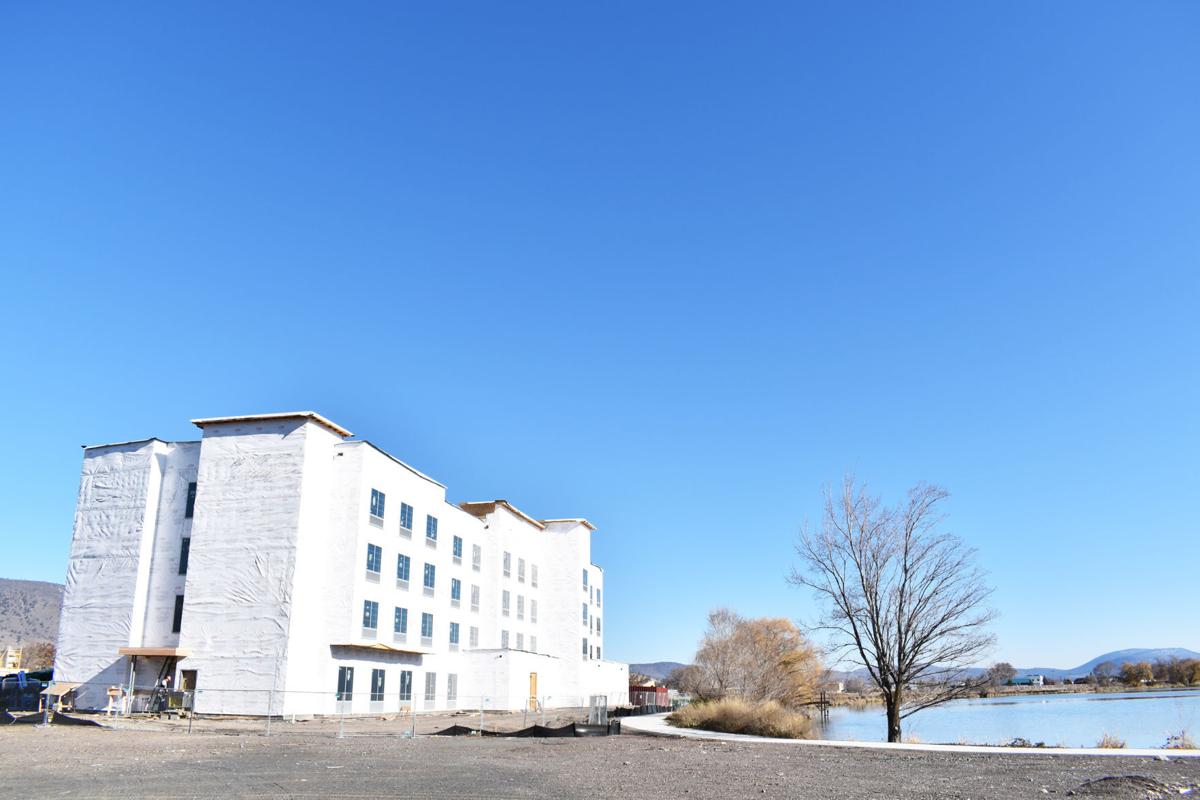 Though the Fairfield is not completed yet, the hotel development company behind the project is already making moves to build another major hotel in Timbermill Shores.

The Fairfield Inn & Suites Hotel sits wrapped like a gigantic present on the shore of Lake Ewauna in Timbermill Shores.

Though the Fairfield is not completed yet, the hotel development company behind the project is already making moves to build another major hotel in Timbermill Shores.

Ferguson Hotel Development is moving forward with plans to build another hotel in Timbermill Shores.

“After recent success of the development and start of construction for the Fairfield Inn & Suites hotel, we have decided to consider the development of a second major branded hotel for Klamath Falls,” John Ferguson, president of Ferguson Hotel Development, wrote to the Klamath Falls City Council.

Plans to build a second hotel in Timbermill Shores were hinted at during a city council meeting in late January.

“We are now in the beginning development stages of an upper midscale, 78-room Hilton Hampton Inn & Suites hotel in Timbermill Shores,” Ferguson wrote.

The first hotel by the company, a Fairfield Inn & Suites by Marriott hotel, has not been opened to the public yet and is still in construction. It is planned to be completed by Spring 2020.

The 92-room giant will be the first project to be completed in Timbermill Shores, which has sat vacant for years. Timbermill is a 50-acre mixed-use development area along the shore of Lake Ewauna, where the former Modoc Lumber Co. mill used to operate.

A Department of Human Services building is planned for the area, and a People’s Bank location has already broken ground at the site.

The new Hilton Hampton Inn & Suites will be located right next door to the Fairfield.

The plan allocated $300,000 toward hotel development, and since the first $160,000 went to the Fairfield, all of the allocated hotel funds will be going to Ferguson Hotel Development.

“With the addition of a second quality hotel to downtown, we feel there is tremendous potential in the growth of Timbermill Shores as well as the City of Klamath Falls,” Ferguson wrote.

“As we’ve seen in other markets where we’ve developed multiple quality hotels, the increase in amount of rooms and a variety of lodging products available to guests will act as a true anchor to the market and will spur additional development in not only Timbermill Shores but the rest of Klamath Falls,” he wrote.