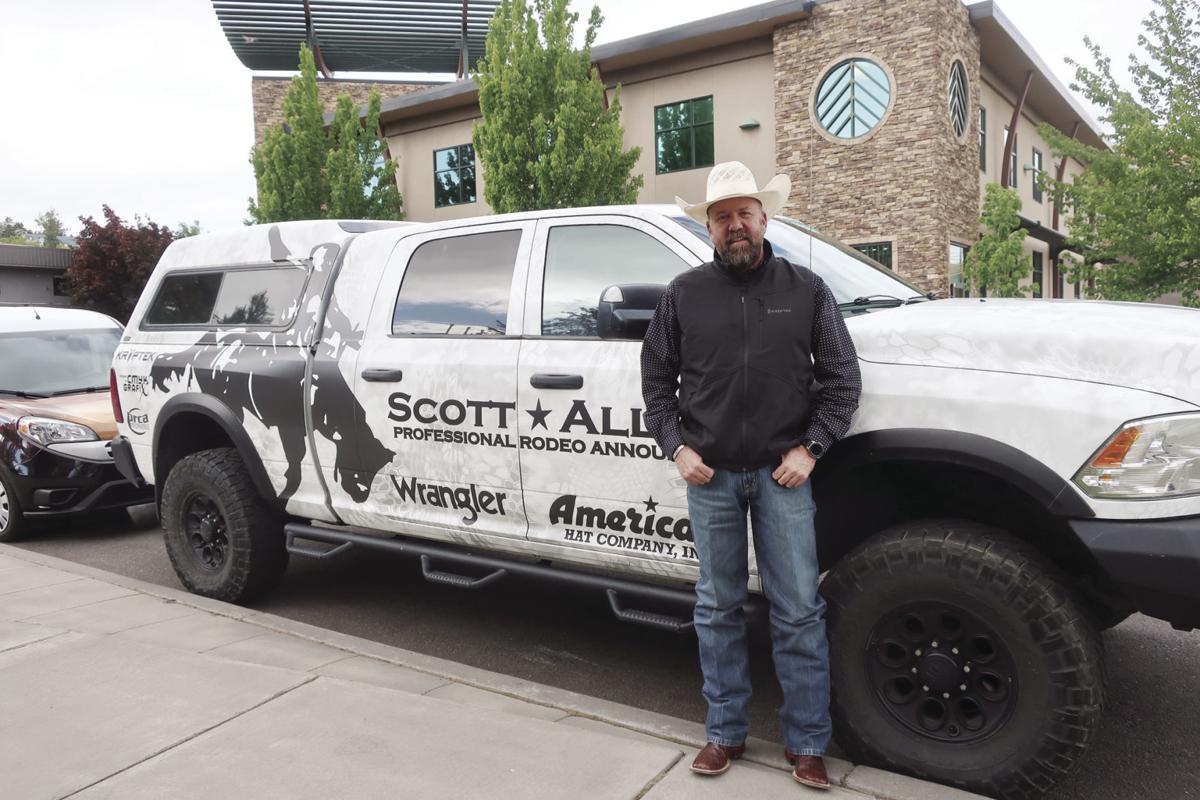 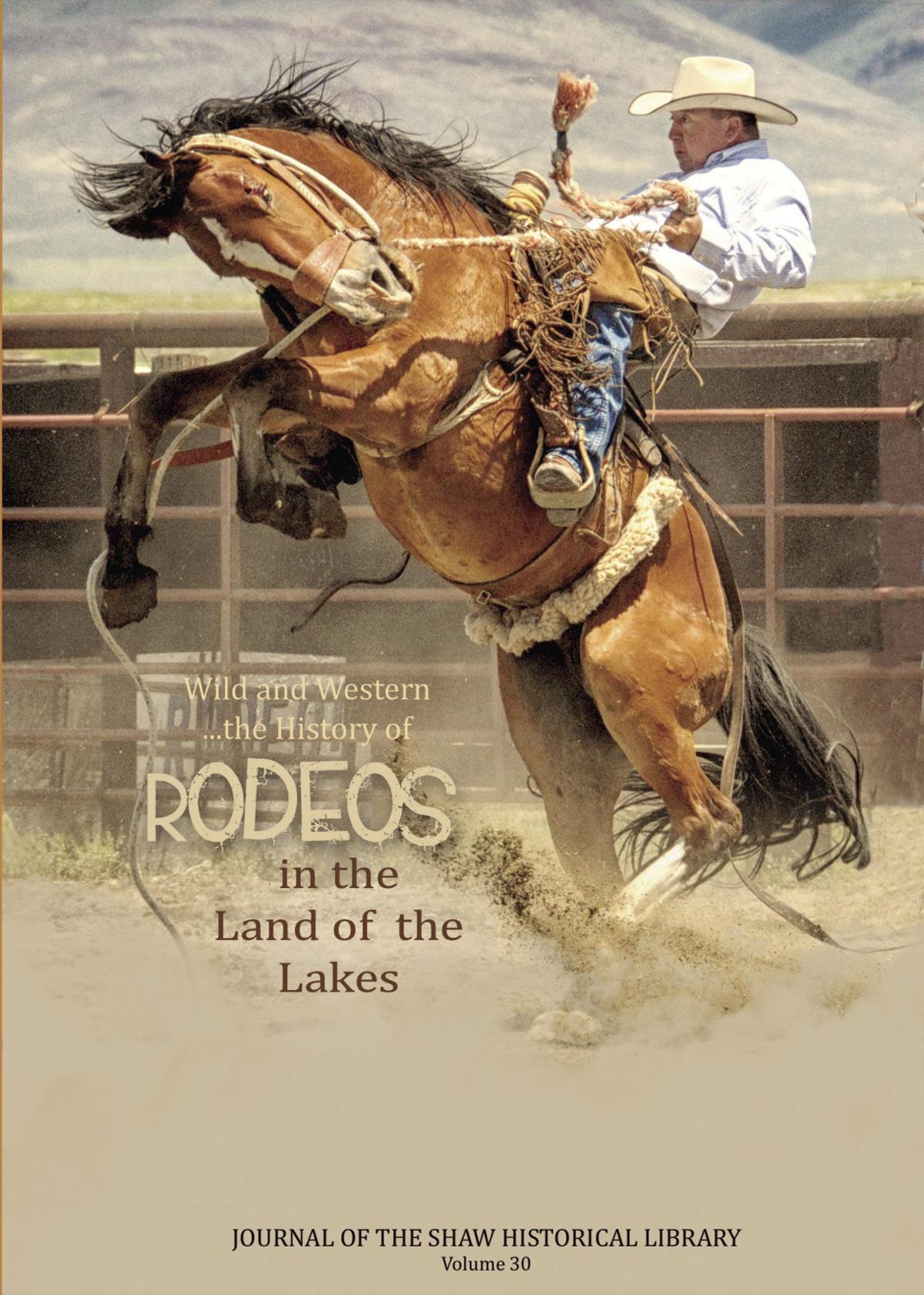 Buy Now
Subscribe Today! Please read: Readers of local content on the Herald and News website – heraldandnews.com – will require a subscription beginning today. For the first few months, non-subscribers will still be able to view 10 articles for free. If you are not already a subscriber, now is a great time to join for as little as $10/month!
Tired of seeing surveys on articles? If you are a subscriber, simply log in or Subscribe now!
1 of 2

Scott Allen, regarded as the finest rodeo announcer in the American West, will serve as master of ceremonies for the annual Shaw Historical Library banquet set for Thursday, Nov. 14, at Oregon Tech’s College Union, according to a news release.

The evening will begin with a no-host social/cocktail hour at 5:30 p.m. with dinner at 6:15 and the program featured by Allen at 7. Cost for the evening is $30. Reservations are limited and can be made by contacting Katie Cavendish at katie.cavendish@oit.edu or by calling 541-885-0222.

Allen is among the many people featured in the Shaw’s newest Journal, “Wild and Western: the History of Rodeos in the Land of the Lakes.” The 214-page book includes stories about the history of rodeos in a region that includes Klamath, Lake, Modoc and other counties and features stories about famous and not-so famous bronc riders, trick riders, high school athletes, notable bucking horses.

“Scott is a nationally recognized rodeo announcer whose skills and knowledge helps make rodeo come alive,” said Shaw President Jeremy Morris. “He’s a perfect choice and is a person who can provide insight into rodeo, a sport that has a long history throughout the Land of the Lakes.”

Known as “The Voice of Rodeo,” Allen has been announcing pro rodeos since the late 1990s. He has collected many honors over his career, including 19-time Northwest Pro Rodeo Association (NPRA) Announcer of the Year, two-time Idaho Cowboys Association Announcer of the Year, and 17-time announcer for the NPRA Circuit Finals rodeos. In addition, Allen, who lives in Merrill, has been the announcer for the Professional Cowboys Association National Finals three times.

Along with Allen, other regional personalities who’ve made their mark as rodeo performers and are highlighted in the Journal include Rob Oates, Rich Partin and Sean Greenfield along with past and present rodeo performers at Lost River High School, Klamath/Modoc Indian cowboys and Whiskey Creek Buckers.

Stories cover a range of topics, including a photo-essay on Rodeo Hall of Fame photographers Devere and Helen Helfrich of Klamath Falls, “How to Put on a Rodeo” with Jamie Burg and Todd Hoggarth, and a history of the Lake County Round-Up, which celebrated its 100th consecutive rodeo earlier this year over the Labor Day Weekend.