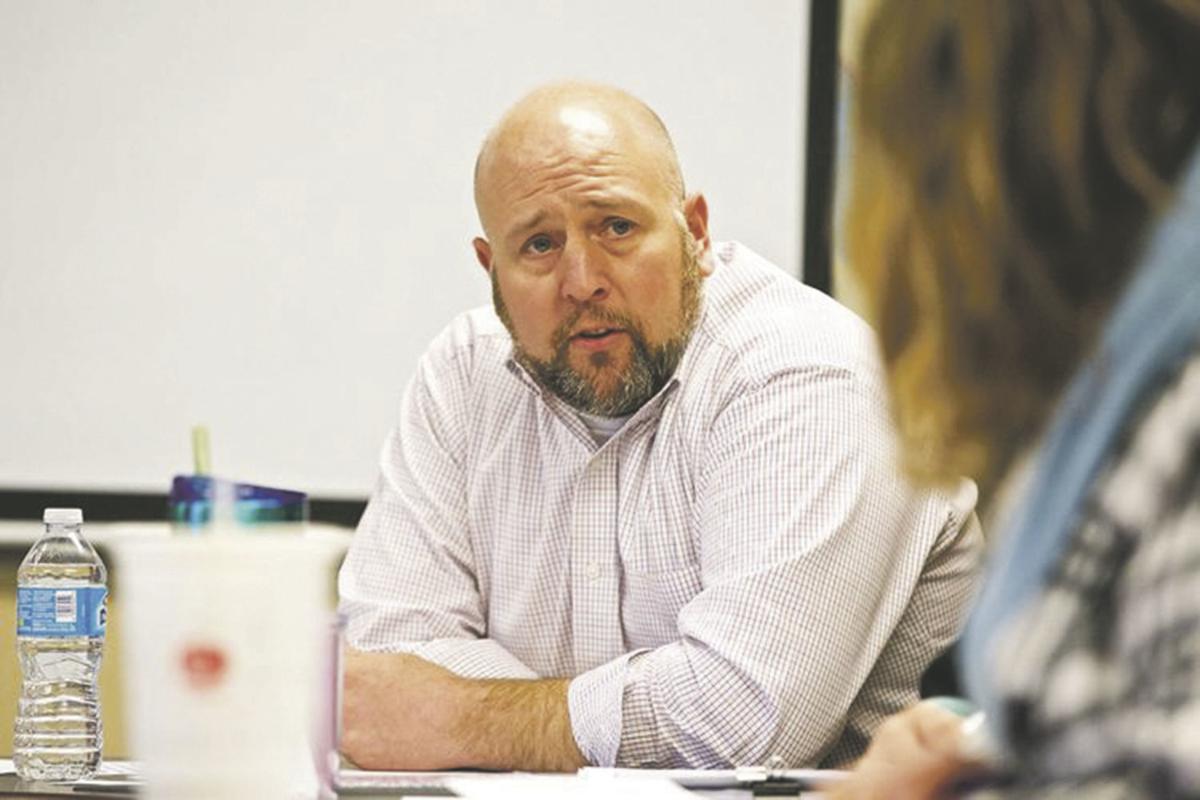 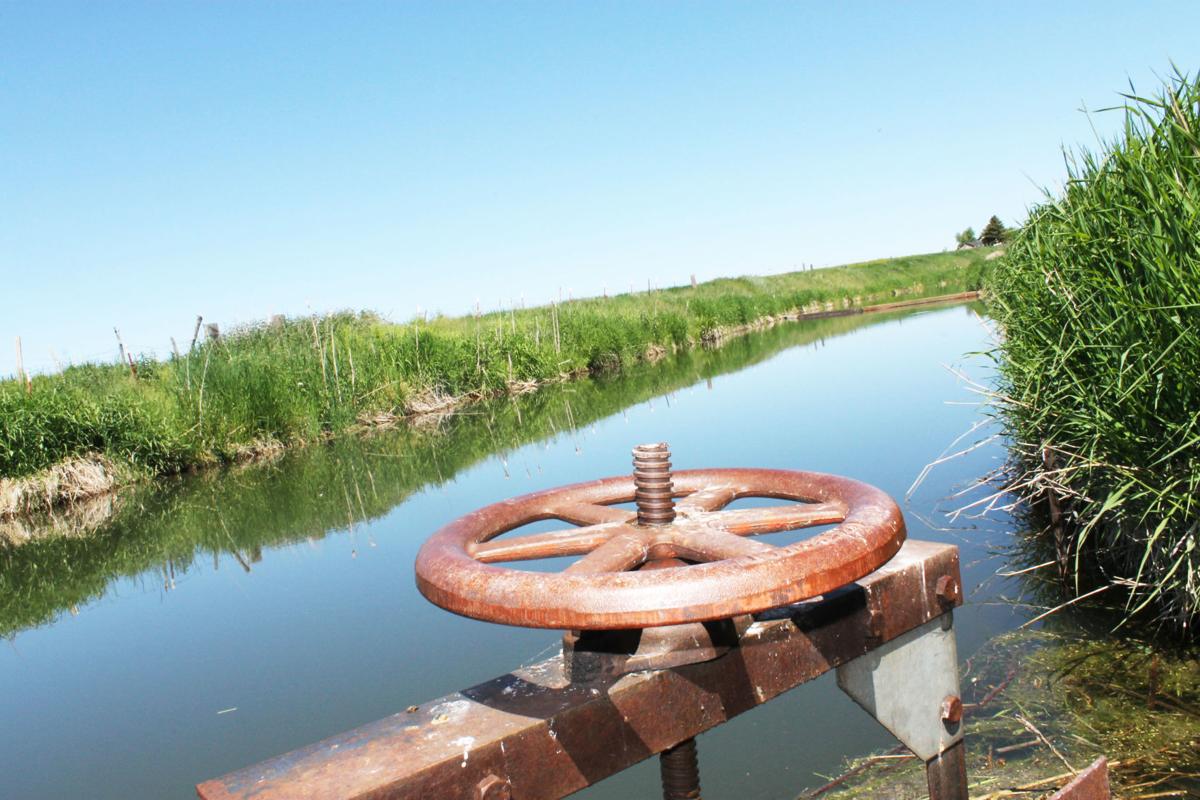 The funds were authorized for use by Bureau of Reclamation, which manages the Project, via the America’s Water and Infrastructure Act (AWIA). The legislation was passed in the House last Thursday, with a vote anticipated in the near future by the U.S. Senate.

The following Klamath Basin provisions are in the SB 3201:

n Allow Bureau of Reclamation to plan, implement and administer programs to align water supplies and demand for irrigation water users associated with the Klamath Project, with a preference for programs developed or supported by Project water users, including groundwater pumping and land idling;

n Streamline the process involved in conveying off-Project water, by eliminating requirements for federal contracts, permits, or other authorizations for Project water users;

n Directs the Secretary of the Interior, in consultation with water users, to present a report that identifies the power cost paid by water users in other projects and recommends actions that are not necessary and appropriate to ensures that Project water users’ cost is equal to or less than those other projects.

“This legislation includes important language to assist irrigators in the Klamath Basin who are enduring another challenging water year and it helps ensure we are prepared if our farmers are hit again with severe drought conditions in the years ahead,” said U.S. Rep. Greg Walden, a Hood River Republican, in a news release.

“The bill provides the Bureau of Reclamation with the authority to use the funds we secured earlier this year to implement measures such as groundwater pumping and other priorities for our irrigators, and ensures they have that authority to survive difficult water years we may face over the next four years.”

Scott White, executive director of Klamath Water Users Association, was in the nation’s capital during the vote, as well as Marc Staunton, a KWUA board member and chair of the Drought Response Agency.

While White and others from the Basin were unable to watch the vote by the House, White said it was the first time he was in Washington, D.C., when they were voting on legislation key to the Basin.

“We had planned this for a while to be there and it just worked out that our provisions were included into America’s Water Infrastructure Act,” White said in his office on Tuesday morning.

“Granted, this is a huge bill that we’re just a small piece of,” White added. “There’s a lot of other great, great things in this bill, from a national perspective.”

Funding in the bill is a little different from omnibus funds, White said, though there are uncertainties related to a timeline for fund disbursement.

“In the past, money for water banking activities was just divvied out under separate authorities that no longer exist to just use to try and meet supply and demand,” White said. “The difference now relative to the Omnibus funding is we’re going to go back to the way it used to be where there don’t need to be direct fish and wildlife benefits.

“It’s more of just, ‘Hey, we’re in a drought year, agriculture’s suffering. This is a way that we can help folks get by until we have a good water year again.

“Without a doubt, we’d rather have the water,” White said. “We don’t want to have to take money to get by, and that’s why we’re so eager to solve these issues long-term … If anything I think it just kind of begs that we need a longterm agreement.”

White expressed appreciation for key provisions in the legislation to Walden, U.S. Sens. Ron Wyden and Jeff Merkley, both Oregon Democrats, and Rep. Doug LaMalfa, a California Republican, and House and Senate committees.

“We are grateful to all involved,” White said.