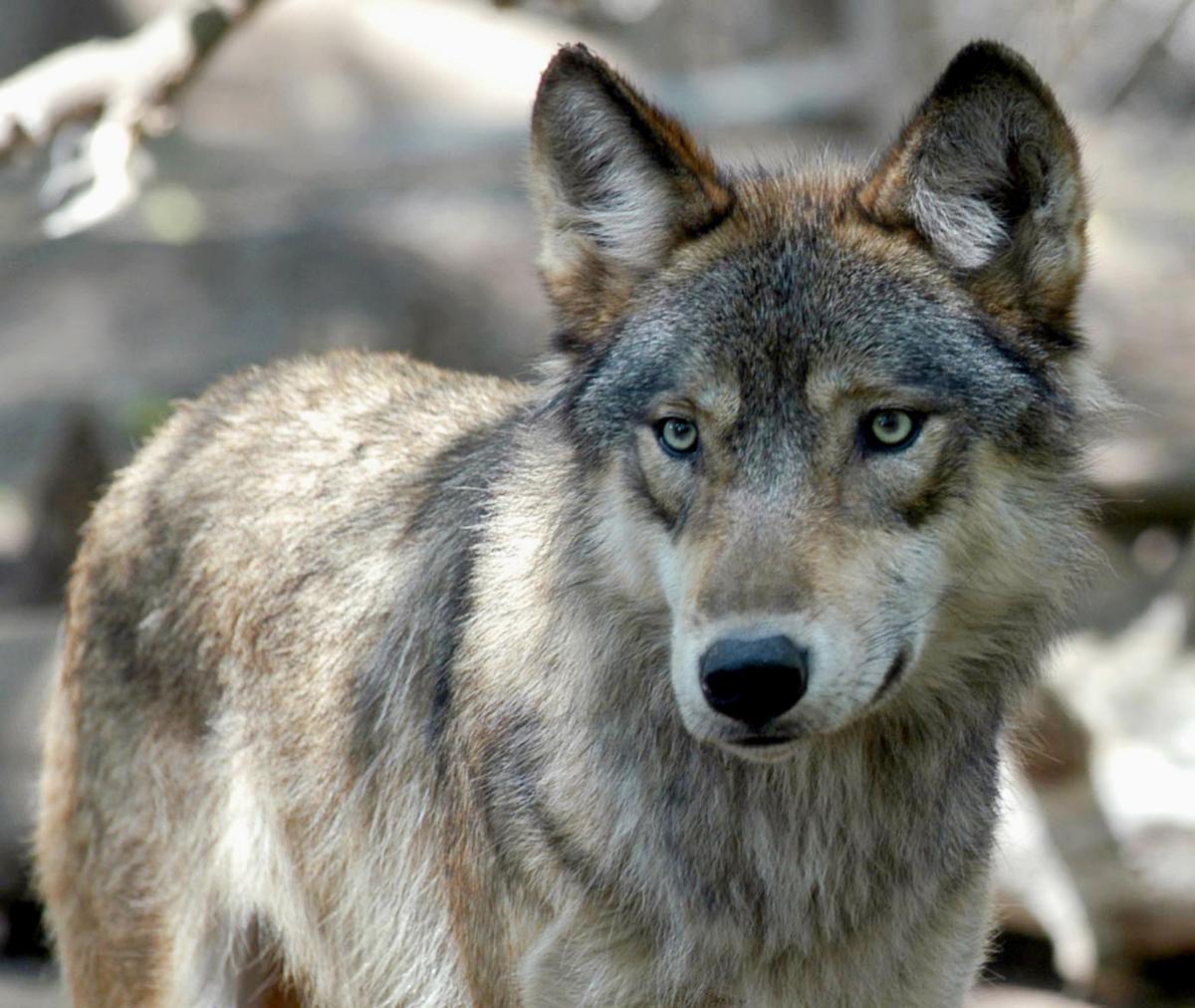 In this July 16, 2004, file photo, a gray wolf is seen at the Wildlife Science Center in Forest Lake, Minnesota. 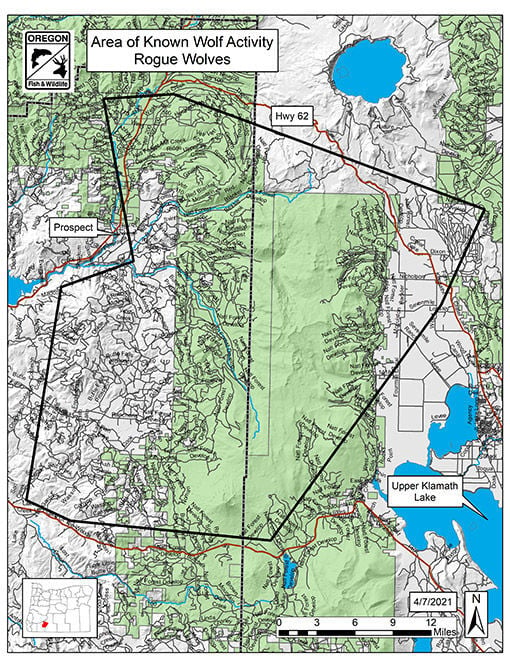 In this July 16, 2004, file photo, a gray wolf is seen at the Wildlife Science Center in Forest Lake, Minnesota.

The number of wolves in Oregon is increasing and so are the number of cattle killed by them, especially in Southern Oregon.

A report issues Wednesday by the Oregon Department of Fish and Wildlife confirmed depredations increased 94 percent in 2020 from 2019 with the majority of the incidents — 52 percent — attributed to the Rogue Pack. That pack had 16 verified kills in 2020 alone.

The Rogue Pack’s known area of activity includes Klamath and Jackson counties and many of their livestock kills have been on grazing lands in the Wood River Valley in Klamath County and near Prospect in Jackson County.

Wildlife biologists counted 173 wolves in Oregon this past winter, a 9.5 percent increase over last year’s count of 158, according to the Oregon wolf conservation and management’s 2020 annual report.

The annual count is based on verified wolf evidence, such as visual observations, tracks, and remote camera photographs, and is considered the minimum known wolf count. According to ODFW, the actual number of wolves in Oregon is likely higher, because not all wolves are located during the winter count.

A total of 22 packs were documented, however. A pack is defined as four or more wolves traveling together in winter.

Along with the Rogue Pack, Southern Oregon packs and pairs include the Silver Lake wolves in Klamath and Lake counties and the LAS13M in Klamath, Lake and Deschutes counties. ODFW said wolves in 17 packs reproduced and had at least two adults and two pups that survived through the end of 2020, making them “breeding pairs.” Seven other groups of two or three wolves were also identified.

While officials said no new packs formed in western Oregon, the number of wolves in the region increased by 29 percent, from 17 to 22 over the 2019 count. Eight collared wolves dispersed from their packs, with four going to other locations in Oregon, two to Idaho and one to California, while one wolf left California and was found in Oregon. A total of 21 wolves were captured and radio collared during 2020, up from 14 in 2019.

Regarding the Rogue Pack, the ODFW partners with U.S. Fish and Wildlife Service and USDA Wildlife Services. Efforts to limit depredation included a coordinated nighttime patrol in Klamath County to haze wolves out of livestock pastures in the northern Wood River Valley. Agency staff hazed all night on 99 nights between July 30 and Nov. 25. According to the Brown, “This overnight agency presence leveraged real time information about wolf locations derived from howling, radio-telemetry, cattle disturbance, and visual observation through night-vision thermal imaging devices in an attempt to deter wolves. The hazing pushed the wolves back into the forest on some nights, but on other nights they depredated.

“The personnel costs of this collaboration with USFWS, WS and the Department was significant during the four months,” Brown said. “We appreciate the work of our partners and all livestock producers for their efforts to co-exist with wolves.”

Counties can seek grants from Oregon Department of Agriculture’s (ODA) Wolf Depredation Compensation and Financial Assistance Grant Program to help fund non-lethal measures and compensation for lost livestock. In 2020, ODA awarded $251,529 to 12 counties, up from $178,319 awarded in 2019.

ODFW staff will present an overview of the Oregon Wolf Conservation and Management 2020 Annual Report to the Fish and Wildlife Commission at their Friday meeting. No public testimony is being taken but the meeting can be viewed online and public comments can be sent to odfw.commission@state.or.us.

Nine documented deaths of wolves in 2020

Nine wolf deaths were documented during 2020, including two young wolves that died from natu…