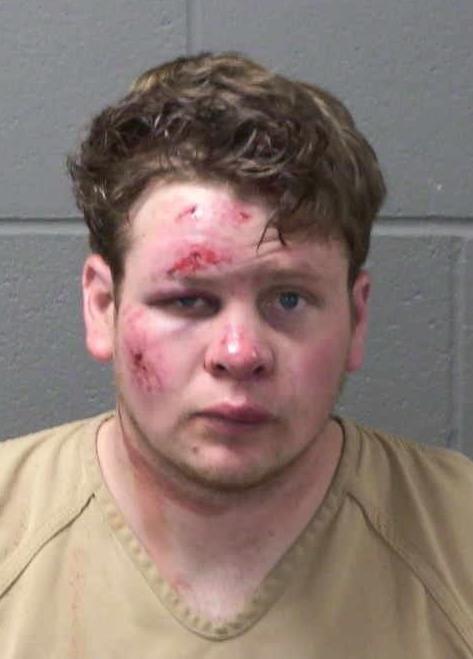 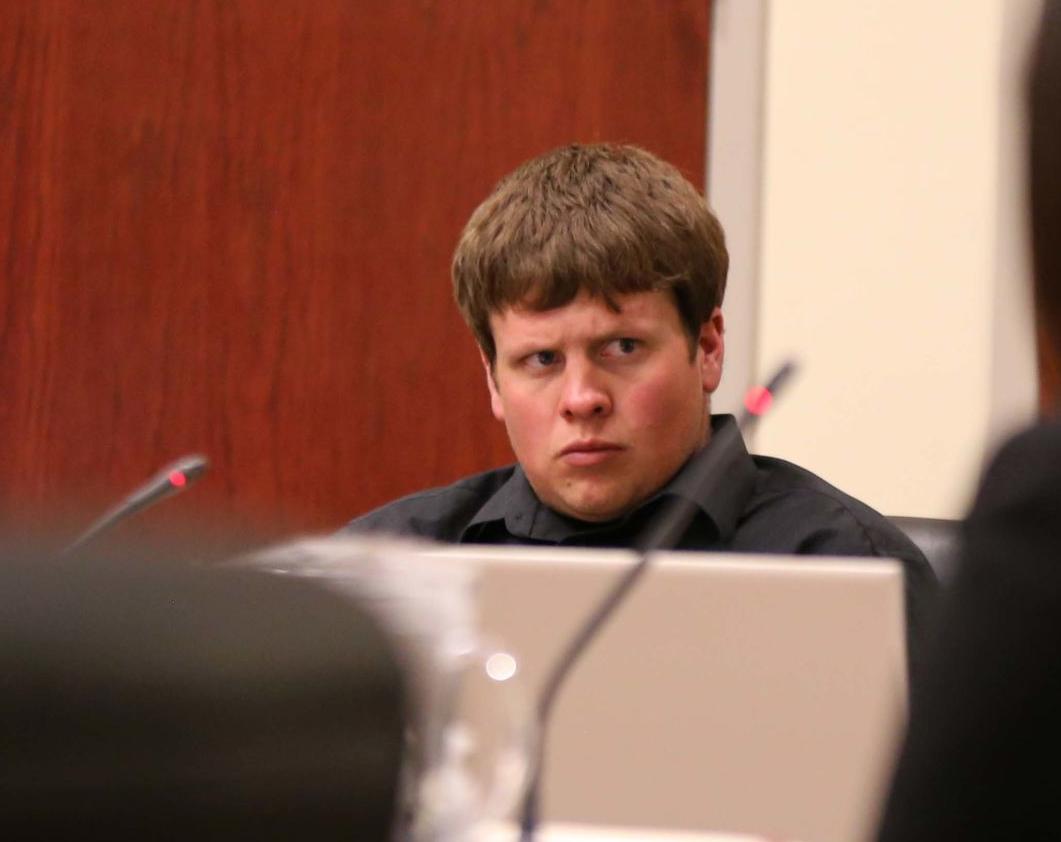 William Travis Newell, 28, at his dismissal hearing on April 11, 2019 at the Klamath County Circuit Court.

William Travis Newell, 28, at his dismissal hearing on April 11, 2019 at the Klamath County Circuit Court.

An Oregon man cleared of allegations he slashed a friend’s throat during a drunken brawl outside Klamath Falls is now suing the sheriff’s office, a local bowling alley and people involved the bizarre clash.

William Travis Newell was jailed and charged with attempted murder and unlawful use of a weapon after the Klamath County Sheriff’s Office said he attacked Kirkland Deese with a knife along a remote stretch of country road in winter 2018.

The case collapsed more than a year later amid growing questions about the credibility of witnesses and the integrity of the criminal investigation, court records show. Prosecutors dropped the case against Newell.

Portland attorney J. Clay McCaslin is representing Newell in the civil case. The defendants listed in the lawsuit could not immediately be reached for comment.

All agree the night began with Newell and the other friends drinking heavily at the Aftershock Bar inside the Epicenter. From there, accounts diverge dramatically.

Newell in his lawsuit claims Deese, Baker-Wood and Bedard pummeled him in the bowling alley’s parking lot before tossing him into a car against his will and driving out of town. Other members of the drinking party piled into a second car and followed them.

The three men, Newell alleges, continued to beat him after they pulled over along South Poe Valley Road. They then dumped Newell in a ditch, where he spent the next several hours unconscious in sub-freezing temperatures, the lawsuit claims.

Newell said he suffered a concussion, nasal fracture and multiple contusions during the alleged assaults. Deese, at some point in the night, also “sustained a superficial wound to the neck,” according to the lawsuit.

Court records show Deese and the others told authorities Newell had lunged at him with a knife and sliced his throat during an unprovoked attack as they stopped along the country road.

Newell was arrested and charged. A booking photo shows his face battered and swollen.

After several months, his criminal case was transferred to the Jackson County District Attorney’s Office to avoid a potential conflict of interest — Deese and Shepherd both had fathers who had worked as law enforcement officers in Klamath County.

First, they discovered the people who had claimed Newell stabbed Deese in the throat had made multiple conflicting statements to authorities and erased all social media and text communications about the incident, court documents show.

Then it turned out Bedard had impersonated Newell in a 911 call, giving a bogus confession about the alleged attack against Deese, according to court records.

Newell’s defense team also alleged the Klamath County Sheriff’s Office failed to collect key evidence in the case, to interview witnesses or to assign a detective during the investigation.

Prosecutors dropped the case in June 2019, saying they couldn’t prove the allegations against Newell beyond a reasonable doubt.