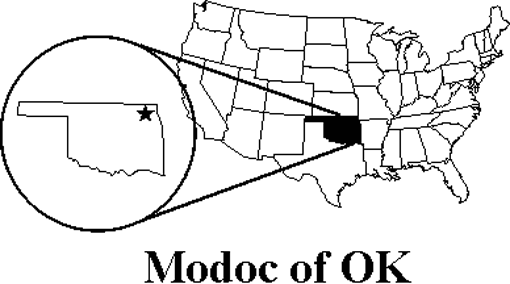 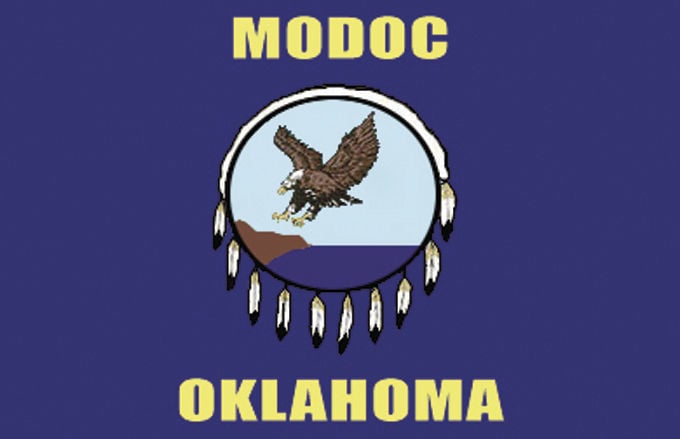 Editor’s Note: The Modoc Tribe of Oklahoma last year bought 800 acres north of Lava Beds National Monument, has purchased other property in the Newell area and has been in negotiations with the City of Tulelake to possibly purchase the Tulelake Airport. Based in Miami, Okla., the tribe has about 300 members living in approximately 20 states, with a small number in Oregon.

The following article, which appeared in the Kansas City Star on Tuesday, is being used with permission of the newspaper. A documentary about the payday scheme was featured on episode two of “Dirty Money” on Netflix.

The U.S. Attorney for the Southern District of New York announced on Tuesday that the Modoc Tribe of Oklahoma and the Santee Sioux Tribe of Nebraska admitted that Tucker set up his payday lending businesses on tribal lands but that the tribes themselves had no meaningful role in the enterprises.

Both tribes also acknowledged as part of the settlement that Tucker used the tribes as a way to sidestep state usury laws — American Indian tribes answer only to the federal government, which doesn’t have a usury statute for payday loans — and that his businesses operated out of Overland Park.

The admissions contradict claims by Tucker that the tribes ran the payday loan enterprises and that he was merely an employee. Tucker was convicted of several criminal charges in 2017 stemming from a $2 billion payday loan scheme that charged illegal interest rates in excess of 700 percent, deceived borrowers on repayment terms and laundered the proceeds though bank accounts held by the tribes but controlled by Tucker.

Tucker’s attorney, Timothy Muir, was also convicted of the same charges and is serving a seven-year prison sentence. Muir, an Australian citizen, faces deportation when his prison sentence expires.

Geoffrey Berman, U.S. Attorney for the Southern District of New York, said he expects to send more than $500 million recovered from Tucker’s payday loan enterprises to the Federal Trade Commission, which will then send that back to victims of Tucker’s scheme.

The Federal Trade Commission sued Tucker and his businesses in 2012, resulting in a judge’s ruling that Tucker and others pay a $1.3 billion penalty, the largest figure ever obtained for the FTC in a litigated case.

“We are very pleased that the Justice Department was able to recover this money in connection with its criminal and civil cases, and that we can help by returning it to consumers,” FTC chairman Joseph Simons said in a written statement.

Tucker’s illegal activities have borne consequences for many others tied to his business.

The Miami Tribe of Oklahoma, which housed other Tucker payday loan businesses, forfeited $48 million to the federal government in 2016, the same year Tucker was indicted by a grand jury.

U.S. Bancorp, the holding company for U.S. Bank, agreed to pay $613 million to the federal government as a result of its lax anti-money laundering protocols, which were exposed by an investigation into Tucker’s business. Banks are expected to monitor for and report signs of suspicious and illegal banking practices, which investigators said U.S. Bank failed to do with respect to its accounts for Tucker.

Brett Chapin, a Shawnee tax attorney, faces criminal charges of helping Tucker prepare tax returns that allegedly failed to report millions in income from Tucker payday lending business. Tucker is a co-defendant in that case, which was brought by the U.S. Attorney in Kansas. Both men have pleaded not guilty in that case, which is pending.

“Today’s settlements with two of those tribes will add $3 million to the hundreds of millions already recovered — from Tucker, from U.S. Bancorp, and from a non-prosecution agreement with a third native American tribe — to compensate Tucker’s millions of victims,” Berman said in a statement.

The Modoc Tribe has expressed strong opposition to efforts by an ad hoc committee that wants to re-designate Lava Beds National Monument as a national park.

A meeting to discuss ways to work with the Modoc, Klamath and other tribes and with Rep. Doug LaMalfa, who's far Northern California congressional district includes Modoc and Siskiyou counties, is planned 1 p.m. Friday at the Natural Resource Conservation Office, 611 Main St., in Tulelake.