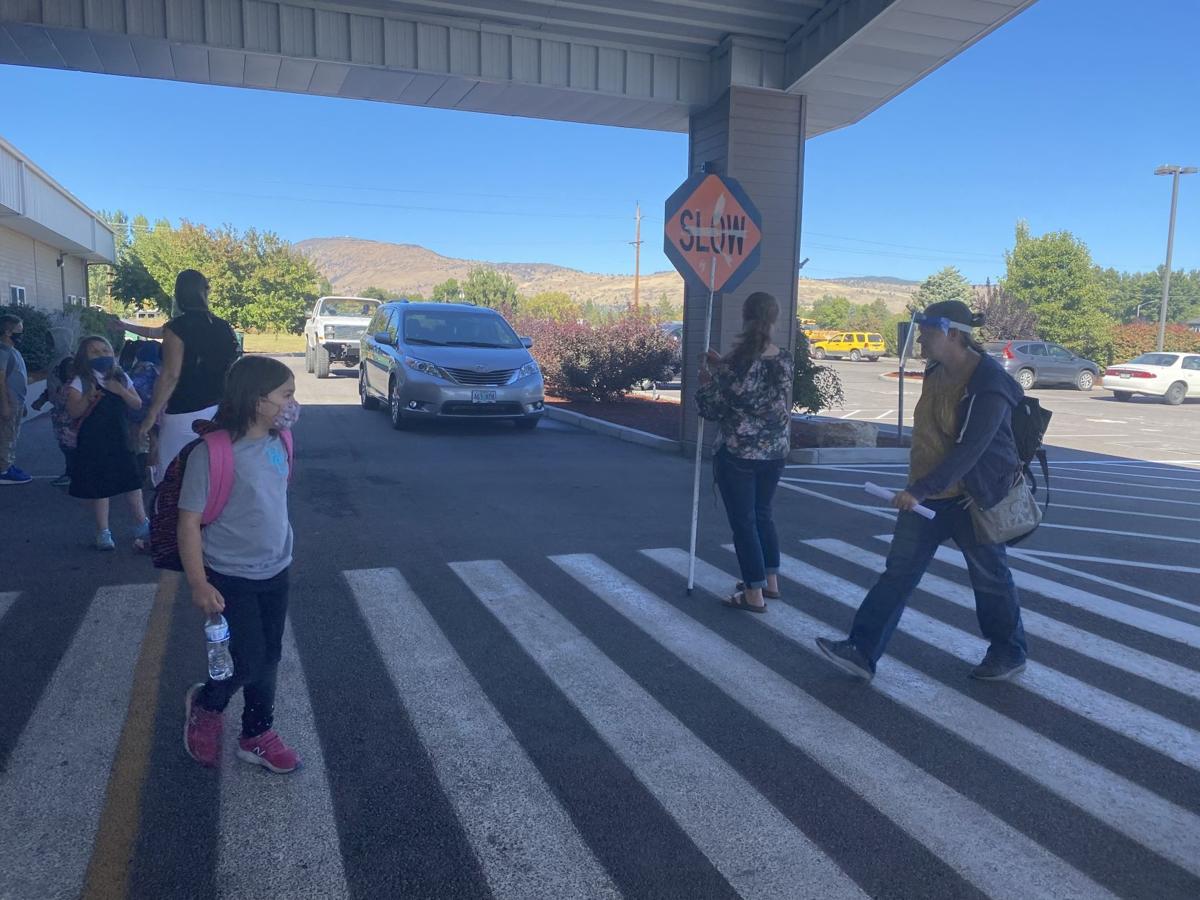 Students leave school Tuesday at the combined Hosanna/Triad school in Klamath Falls. Both of the former school campuses are being used this year. 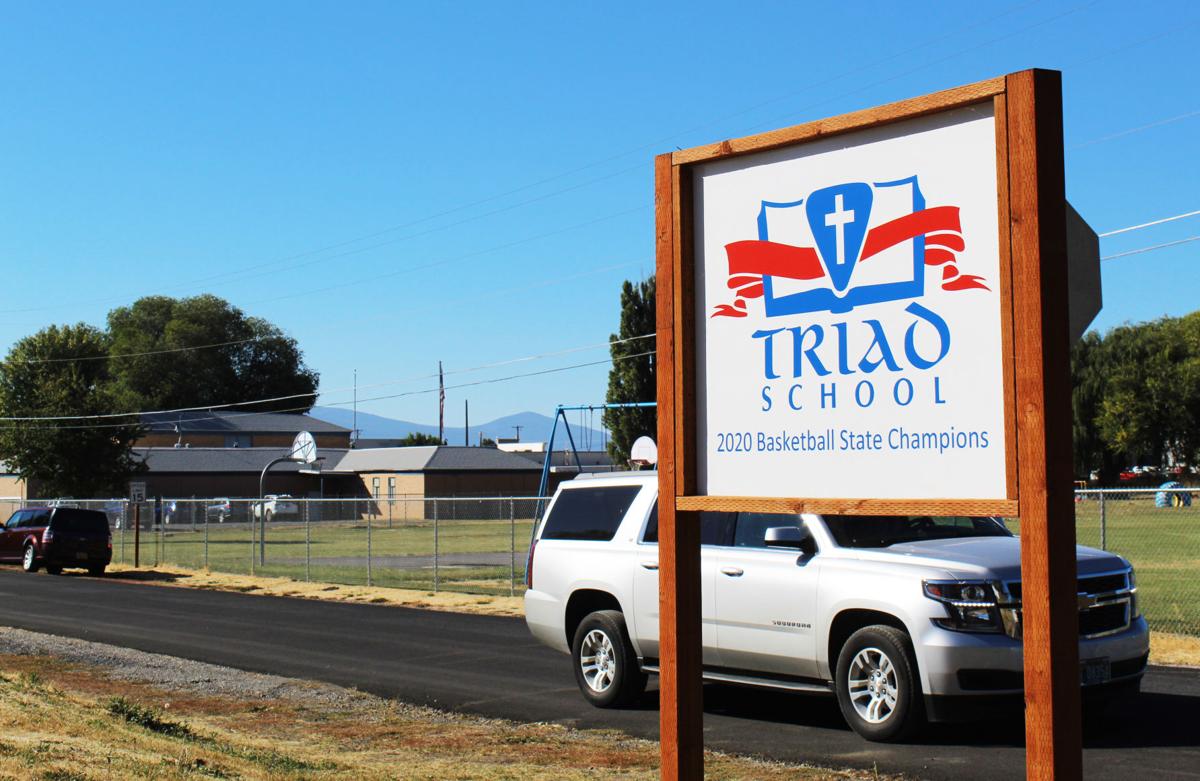 The Triad School is being used as one campus of a combined school with Hosanna Christian. 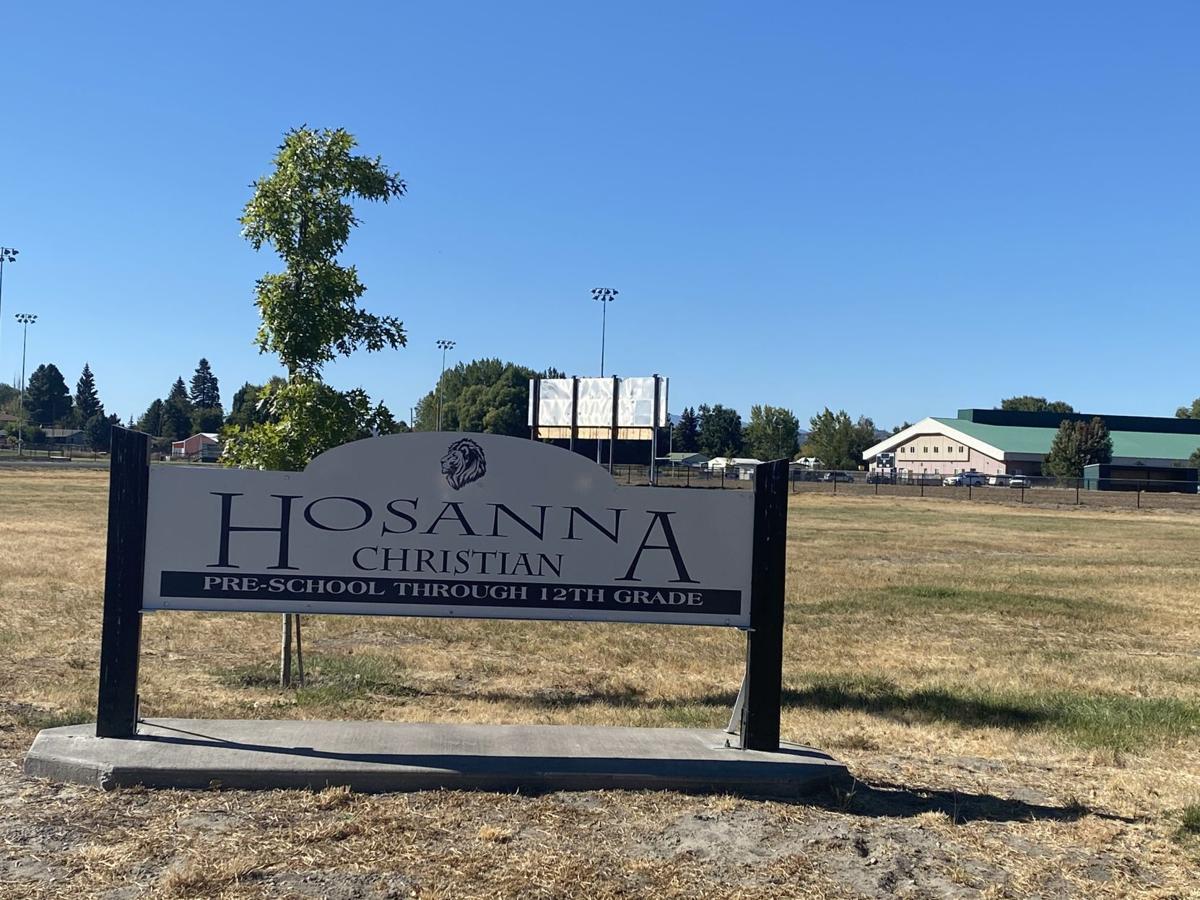 Hosanna Christian school campus will be the future home of a yet-to-be-named school resulting from the merger of Hosanna and Triad. 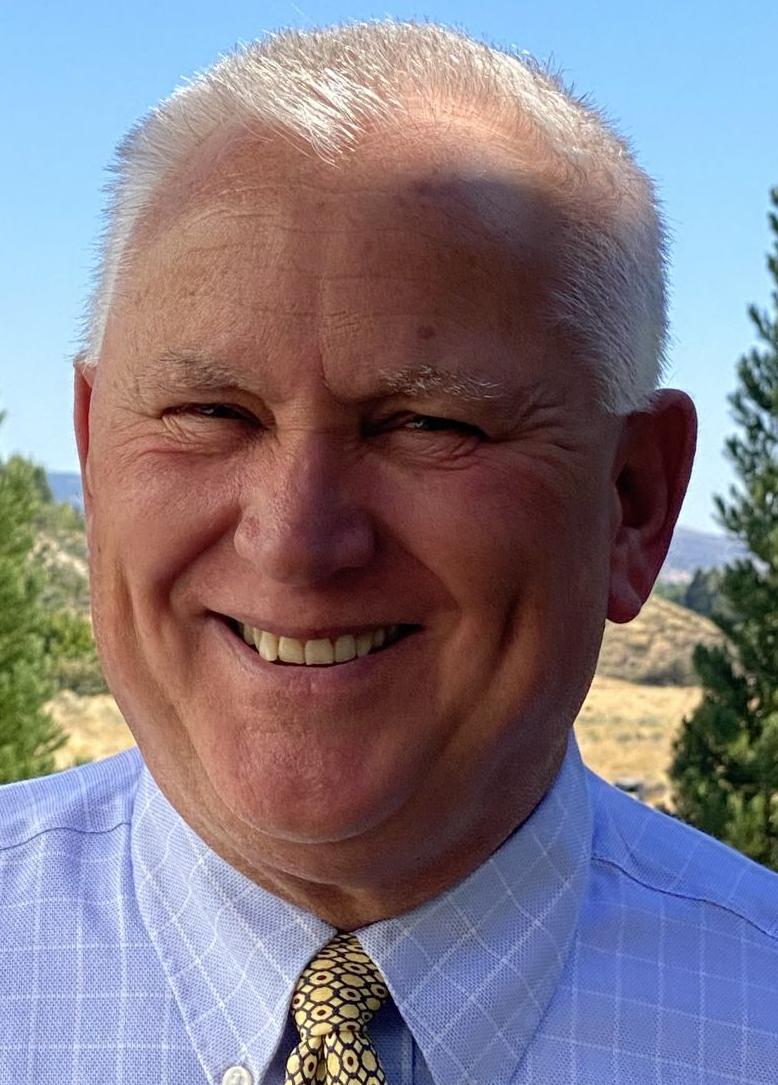 Students leave school Tuesday at the combined Hosanna/Triad school in Klamath Falls. Both of the former school campuses are being used this year.

The Triad School is being used as one campus of a combined school with Hosanna Christian.

Hosanna Christian school campus will be the future home of a yet-to-be-named school resulting from the merger of Hosanna and Triad.

The Holy War is over.

That’s how Steve Hamlin describes the merger of Triad and Hosanna Christian schools, which took effect when classes began this fall. Currently, K-3 students are attending in person and distance learning is in place for grades 4-12.

Hamlin is the principal for both campuses, which this year will continue at the buildings that housed Triad and Hosanna. Plans are in the works to have one unified campus at the former Hosanna Christian school for the 2021-2022 school year.

For now, Hosanna will be known as the Gatewood campus and Triad called the Altamont campus.

“There are other Christian schools in the Basin, but for these two to come together is a pretty big deal,” Hamlin said.

Last winter, a feasibility study dug deeper into both schools’ mission and purpose.

“What we found is we’re way, way more alike than we are different,” Hamlin said. “Can we be better together? ... the answer was yes.”

Each campus has a vice principal, both of whom are overseen by Hamlin.

School board members from each former school have come together to form the Hosanna-Triad School board while committees look into rebranding as a new, unified school. That includes coming up with a new name, new mascot and new school colors.

Hamlin brings an understanding and appreciation for both Hosanna and Triad to his role of helping coordinate the merger, as well as 35 years experience in education. He previously served as head administrator of Triad, and served as principal at Henley Middle School and at the former Altamont School. Hamlin is putting that experience to good use as school committees consider numerous ways to transition to one unified identity.

Tim Moore, who served on the former Hosanna school board, emphasized unity in the merger and that the Gatewood campus provides the best venue for the unified school.

“This is absolutely in no way Hosanna taking over Triad,” Moore said.

The Altamont campus, formerly called Triad School, is owned by Klamath Falls City Schools. The building lease is renewed through summer 2021, and the building is for sale. The former Hosanna campus is owned by the school and is seen as the best longterm venue for students.

“The hope is that when you walk into our school a year from now, that there will be evidence of tradition and success that both schools have been able to achieve,” Hamlin said.

But that’s not to say that everything about the transition to one school identity will be easy — or immediate.

“Blessed are the flexible, we say at school,” Hamlin said with a laugh.

Not one of the Beatitudes named by Jesus in the Sermon on the Mount, but “flexibility” is Hamlin’s attitude about navigating the merger.

“One of the issues that we’re going to work through this year is (that) Triad’s on a four day week (and) Hosanna’s on a five-day week,” Hamlin said. He noted the schedule next year will need to bridge that difference.

Hosanna is a non-denominational school while Triad has always been a ministry of Bible Baptist Church. Working through potential religious differences will be part of the transition to a unified school.

“Both schools are making sacrifices to make this new school successful,” Hamlin added. “When you come together, both sides ... they’re giving up some things (that) they knew to be theirs.”

He acknowledges the change can be hard for alumni, too.

“It’s extremely important for alumni to not forget who we were,” Hamlin said. “They’re loyal and you expect that.”

The schools have one of the most storied football rivalries in the Klamath Basin, which culminates each fall with the the “Holy War” matchup. That rivalry is over, Hamlin said, though the competitive, unified spirit will remain.

Moore emphasizes that the merger is not just about sports, however. Band, music and other activities will get a boost as well from the shared resources that a merger provides. For example, he floated the possibility of more interest in a combined FFA chapter.

“It’s not about us generating a powerhouse,” Moore said. “This is about the actual goals of the school.”

Committees will look at a variety of issues, including the rebranding and the determination of a new curriculum.

“You put two schools together, whose curriculum are you going to use?” Hamlin said. “I mean those are things that we’re working through.”

Hamlin spent much of his career serving in public schools. He wants students to be able to transfer to and from the new unified, private school, and still retain a high standard of academic excellence, in addition to teaching the Bible.

He also wants to create more opportunities for students, including offerings of martial and culinary arts, robotics and more. Plans for holding activities such as joint chapel services and even prom together are in the works.

“When you get more students, you also get more staff,” Hamlin said. “It allows us more options for kids. We’re able to offer some things when we come together that we couldn’t do on our own.”