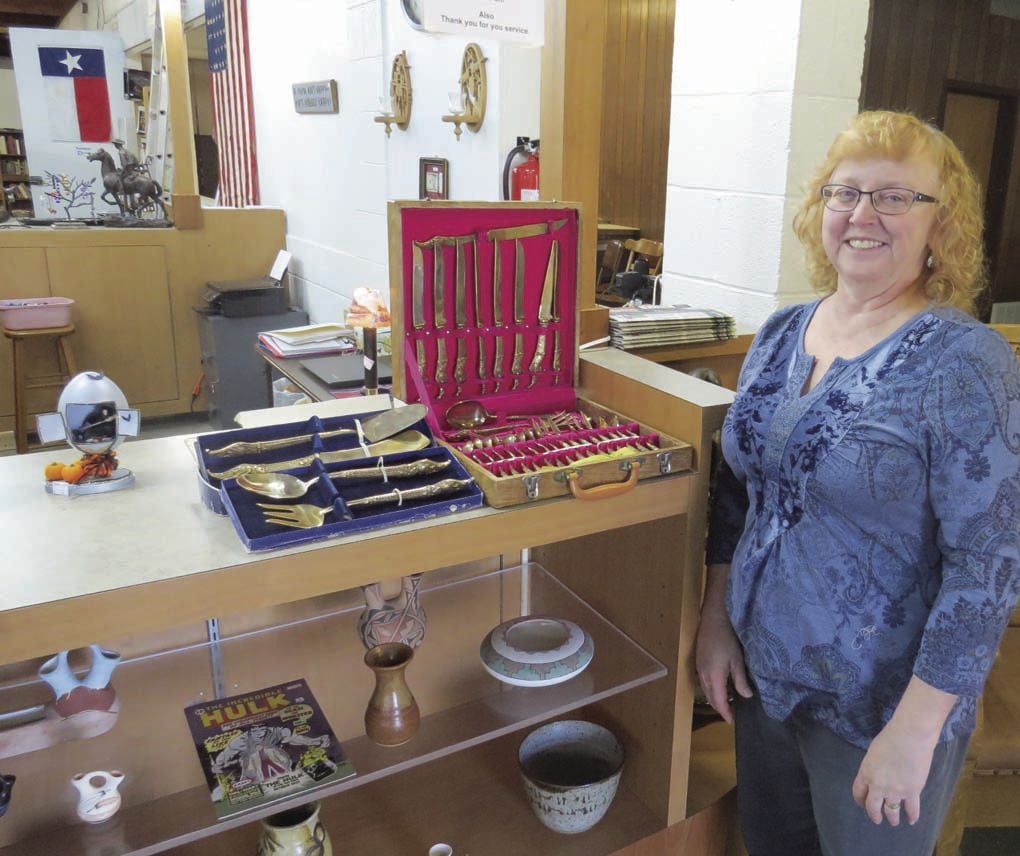 Fran Smith, owner and operator of Lone Star Traders, says the shop offers a wide variety of antiques and collectibles. 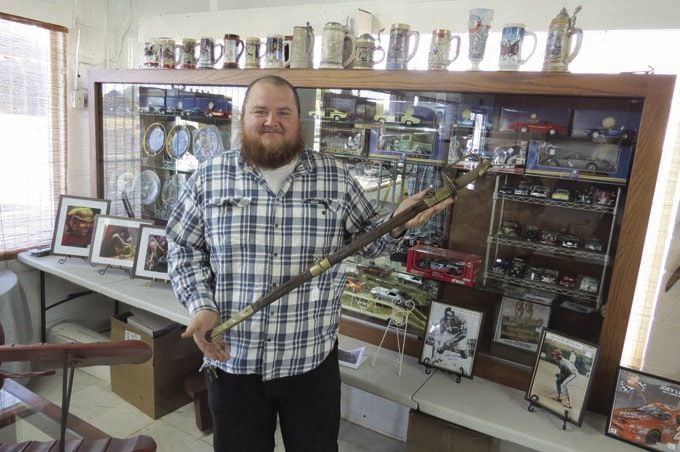 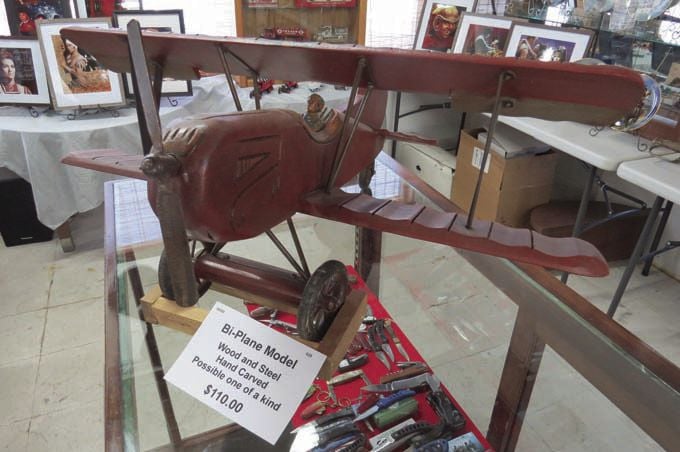 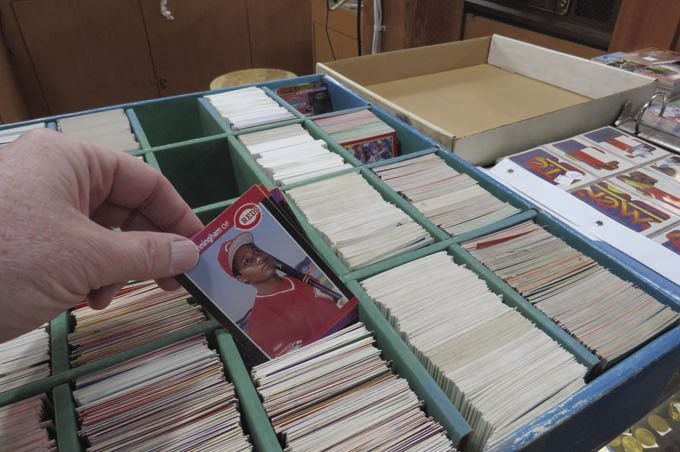 Lone Star traders buys, sells, and swaps merchandise, such as these baseball cards. 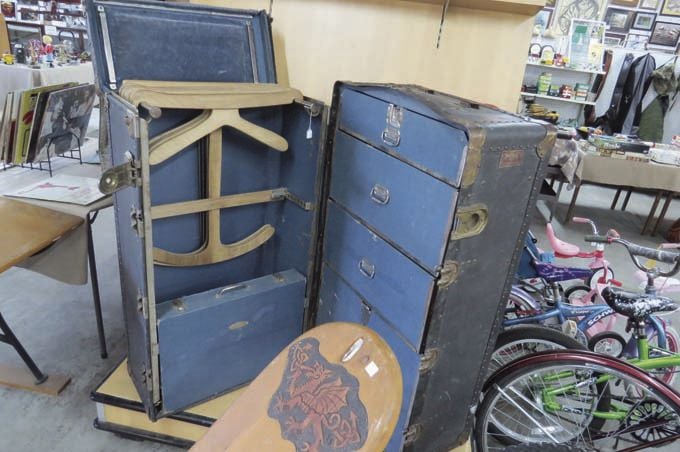 A steamer trunk is one of the more unusual items in the collection.

Fran Smith, owner and operator of Lone Star Traders, says the shop offers a wide variety of antiques and collectibles.

Lone Star traders buys, sells, and swaps merchandise, such as these baseball cards.

A steamer trunk is one of the more unusual items in the collection.

Lone Star Traders is going for that “wow!” factor.

The shop recently opened at 6831 S. Sixth St. just south of the Home Depot intersection. It was formerly the site of Orley’s Wood Stoves and, at one time, an auto repair shop called Chrome Ranch.

Fran and Al Smith, and their son, Alfred, have been collecting items for several years and, after retirement for Fran, she decided to open the store.

“We are hoping to offer something that is different than the normal collectibles,” Fran said recently. “We get a lot of people in here who just go, ‘wow!’ when they see what we have.”

The store offers new and used, antiques and collectible items. They buy, sell and trade.

“We have about 4,000 square feet of merchandise, but we don’t offer clothing and keep the glass antique items to a minimum,” Fran said.

There’s just about everything else, from a large knife collection, baseball cards, paintings, model ships, bicycles and luggage, and even an antique steamer trunk.

“We wanted it to be more of an upscale trading post,” said son, Alfred.

Fran, who used to clerk for the city, county and county schools, and is retired military, said she wanted to work at something that the family owned.

“We wanted to provide some things that maybe people of Klamath Falls would want and not have to shop elsewhere for them,” she said.