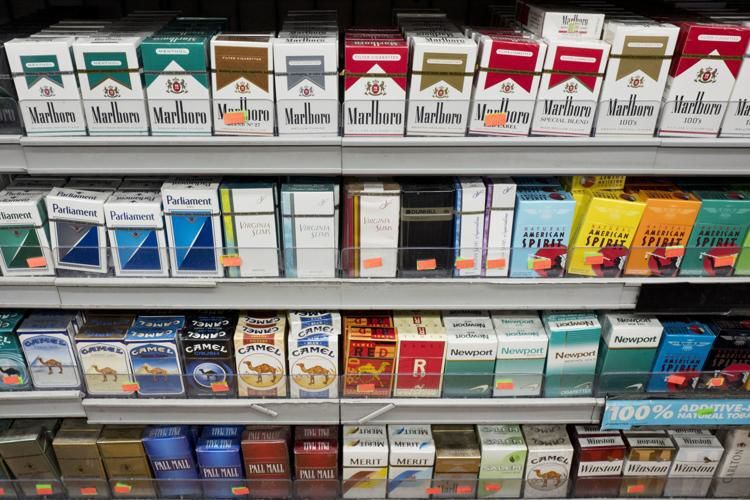 Cigarettes line a shelf in this Associated Press file photo. 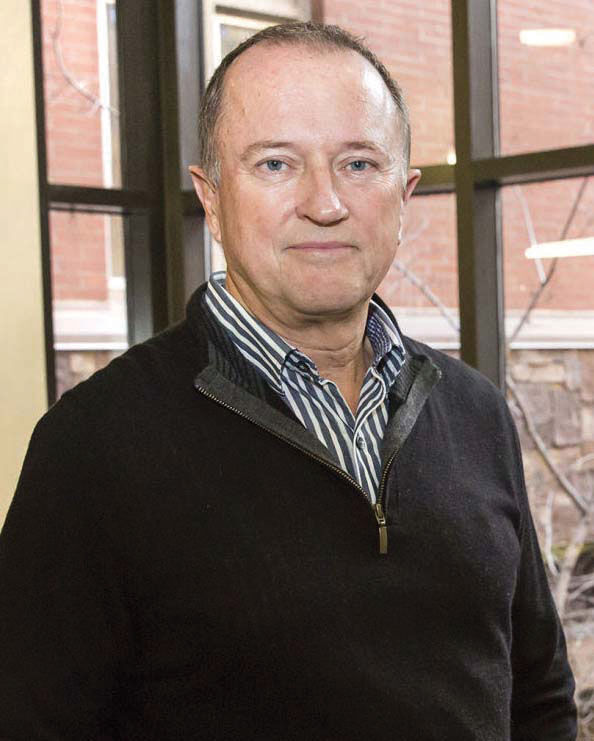 Cigarettes line a shelf in this Associated Press file photo.

If passed by voters, Measure 108 in Oregon would increase taxes on cigars, cigarettes and nicotine vaping devices.

The measure is on the ballot this November. It would increase taxes on a pack of cigarettes to $3.33 per pack, up from the current amount of $1.33. It would also increase cigar taxes to $1 per cigar, doubling the current rate of 50 cents. The measure would also create a 65% wholesale tax on e-cigarettes and nicotine vaping products.

Ten percent of the new tax money would go toward smoking prevention programming while 90 percent would go to the Oregon Health Plan.

Those advocating in favor of Measure 108 say the new taxes would price people out of a bad habit and would save lives in the process. The measure is endorsed locally by Sky Lakes Medical Center, Klamath County Economic Development Association and the Klamath County Chamber of Commerce.

CEO of Sky Lakes Paul Stewart said statistics show that higher prices serve as a barrier to people taking part in the number one cause of preventable death in the United States. Price, he said, is particularly a factor for teens considering, or worsening, the habit.

“There’s a direct benefit to increasing the price of tobacco products,” he said.

Voting no on the measure would keep the taxes on cigarettes and cigars the same and leave e-cigarettes and nicotine vaping products untaxed.

Some business owners have come out against the measure, saying it would hurt their bottom line and drive people away from vaping products and back to more harmful cigarettes.

Mauro noted that most smokers are lower and middle class, which means this additional tax will impact them the most.

While Stewart acknowledged that it is likely true that lower and middle class people smoke more often, they are also more likely to be enrolled in the Oregon Health Plan. The increased funding for the program from this tax would benefit them as well.

“Those are also people who shouldn’t be smoking,” Stewart said of Oregonians enrolled in the state health plan. “This is not a wise use of anyone’s funds, let alone those who are low income, and if it helps some of them stop, I think that’s the right thing to do.”

Mauro doesn’t buy the argument that the measure would deter people from smoking or vaping, saying that “people (who) are going to smoke are going to smoke.” Instead, he sees them switching to cheaper brands or rolling their own.

Mauro also feels the tax on nicotine vaping products will deter people who use vaping products as a method to quit smoking. Instead, due to the rising cost, he predicts people will just stick with the old technology.

“That’s going to, in essence, double the price of the alternative to cigarettes. I know you’re not supposed to call it an alternative, but people are using them to quit smoking,” Mauro said, “And now they’re going to tax the heck out of those, so it’ll be harder for somebody to switch over to those.”

Due to Klamath’s proximity to the California border, Mauro said he often gets customers from Dorris and Tulelake who make the drive for cheaper cigarettes, cigars and vaping products. He knows those closer to Washington feel the same pattern.

Advocates for the tax increase say the measure would bring Oregon’s tax rates more in line with the rest of the west coast. If the measure is approved in November and Oregon’s prices match those in Washington and California, Mauro expects to lose that business.

Stewart understands why business owners are worried about the taxes hurting business. He said that they should be concerned.

“If I were a business owner making money on tobacco, I’d be worried about this,” Stewart said. “Because the end goal is fewer people smoking.”

When it comes to establishing a tax on vaping products, Stewart estimates that will have a particular effect on teen users. He said vaping products are a gateway to tobacco.

“Youth that vape are three times more likely to go on and start smoking than a youth who does not vape, and so adding a tax on vaping will decrease the number of youth who experiment,” Stewart argued.

He supports the measure on two fronts, one being the potential to reduce smoking and the other being increased funding for Medicaid in the state. Sky Lakes relies on Medicaid funding to serve a significant number of patients.

A survey from GBAO, which polled 1,300 Oregonians who plan to vote in November, found bipartisan support for the measure. The survey cited 77% of Democrats and 61% of Republicans who responded that they plan to vote “yes” on Measure 108.

The measure would generate $111 million in revenue through 2021, if passed.