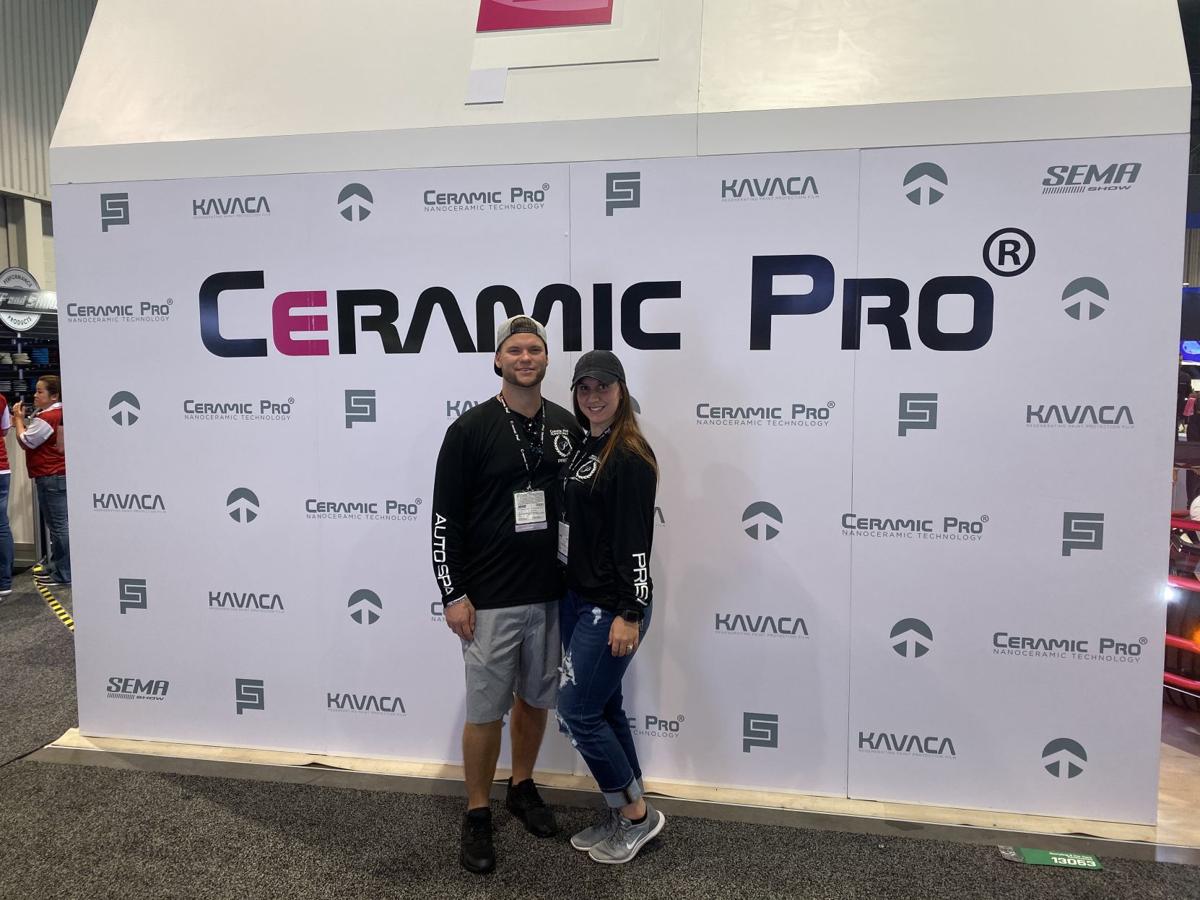 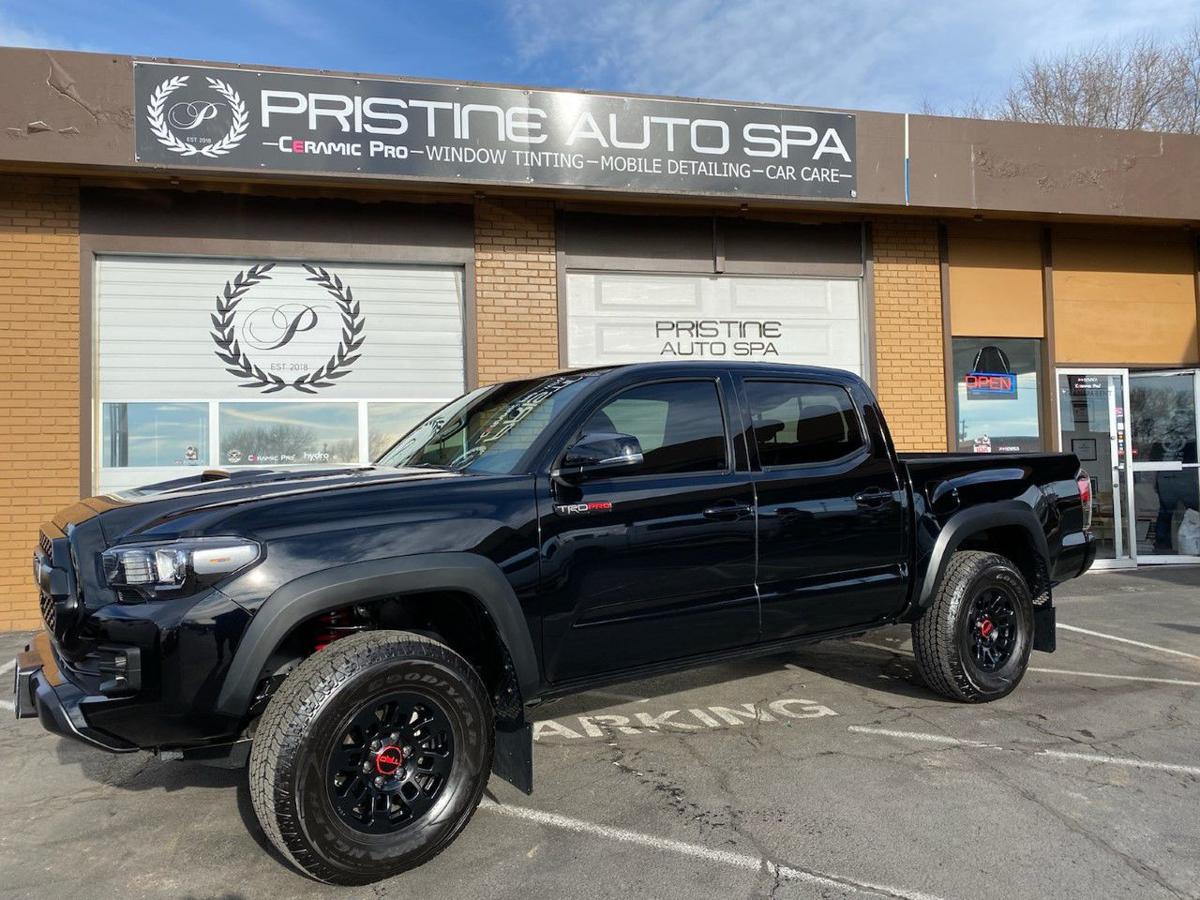 A truck that was detailed at Pristine Auto Spa is photographed outside the detaining shop.

A truck that was detailed at Pristine Auto Spa is photographed outside the detaining shop.

The detailing shop, at 3131 S. Sixth St., has been open for about a year, and in that time it has started a mentorship program for teens, won a national award and was nominated for an international one, contributed to local charities and brought new products to the area that are available nowhere else in Southern Oregon.

On top of all that, Schacht also trains volunteer firefighters at Rocky Point Fire & EMS.

Schacht isn’t content yet, he plans to remodel the entire shop, bring in more mentees and even expand to other towns.

Originally from south Florida, Schacht first started detailing at a young age, working with a cousin of his that owned a towing yard. He worked in sales, as a firefighter paramedic, and in the military before getting into auto detailing in 2010.

He moved to Klamath Falls to be with his wife, Helena Schacht, and opened Pristine Auto Spa.

The shop specializes in ceramic coating, a protective treatment that serves as an alternative to wax. It protects the paint from damage. The shop also offers window tinting, interior detailing, glass treatment, paint correction and more.

At the end of January, Schacht will be traveling to Orlando, Florida to attend the Mobile Tech Expo, where he will find out if he has won the “detailer of the year” award from the International Detailers Association.

“It’s amazing because it’s on a global scale. You know, detailer of the year is something huge,” he said.

The shop also won a contest created by the national group Paint Assassins. The award was for “paint correction of the year.”

“It’s a friendly competition, but in the same token, it’s a lot of bragging rights,” Schacht said of the award.

The shop has also contributed to several charitable donations to the Klamath-Lake Counties Food Bank and the Kingsley Field Junior Enlisted Council.

Schacht is a veteran himself, and he said it is important to him that the shop offers a military and civil service discount.

“If you’re military, law enforcement — civil service in general, even if you’re a family member of somebody who works in civil service, we end up taking care of you as well,” he said. “The reason for that is because we just believe in taking care of our people.”

The shop also has a mentorship program. Two teens have been a part of it so far, and Schacht said he plans to take on two more each summer.

The mentees get an opportunity to do a paid internship detailing cars, but they also get training in resume building, professionalism, credit building and more.

“We’re trying to make sure that these kids are well-rounded,” Schacht said.

One of the mentees has already been hired full-time at the shop, and Schacht said at 16 he might be the youngest person certified in ceramic coating there is.

Schacht has a lot of experience teaching, as he is a certified instructor for volunteer firefighters.

“I’ve been doing firefighting since I was 15 years old in South Florida,” he said.

Business has been booming for Pristine Auto Spa, Schacht sometimes it was completely booked for months in advance.

“I didn’t think it was going to grow as fast as it did,” he said. He’s extremely passionate about the products that the shop carries, from the brand of ceramic coating the shop carries, Ceramic Pro, to the shop’s own proprietary formula of soaps.

Schacht said beyond growing his business as much as he can, he also wanted to integrate into the community and make a difference.

“I wanted to leave a footprint, but I think we’re doing way more than that,” he said.