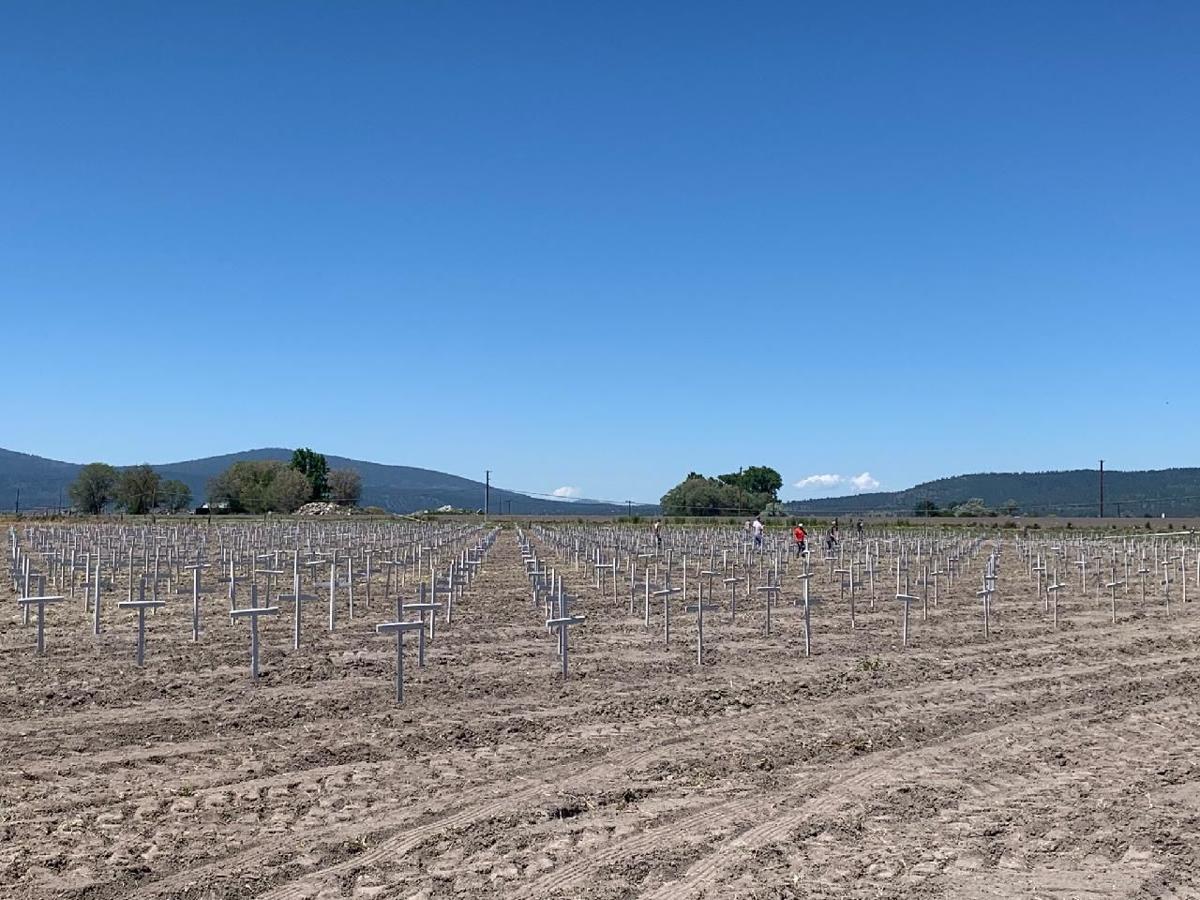 Ahead of the “Shut Down and Fed Up” tractor convoy and rally Friday, 2,000 crosses were planted in a field in Midland to represent farms lost due to the pending water shutoff anticipated by July or earlier. 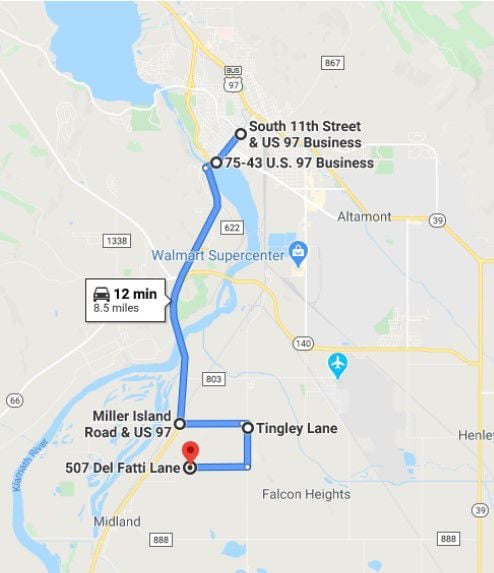 Ahead of the “Shut Down and Fed Up” tractor convoy and rally Friday, 2,000 crosses were planted in a field in Midland to represent farms lost due to the pending water shutoff anticipated by July or earlier.

Klamath law enforcement agencies released a statement on Klamath Falls Police Department’s Facebook page Thursday addressing Friday’s “Shut Down and Fed Up” rally in which hundreds of farmers will drive tractors and other agriculture equipment from Merrill to Midland to express frustration about the meager water season facing irrigators this year.

“The expectation, and guidance provided to the rally organizers, is that everyone involved in the rally will obey all state laws and municipal ordinances,” stated the KFPD Facebook post. “Local law enforcement will be monitoring the route to ensure laws are adhered to with community safety as our priority.”

The post outlines the route, which will begin at 10 a.m. in Merrill and proceed down Highway 39 toward downtown Klamath Falls. “Participants of the rally will proceed north on Hwy 39, west on Cross Road, north on Springlake Road, west on Old Midland Road, north on Springlake Road, west on Joe Wright Road, and north on Hwy 97 to downtown Klamath Falls. There the participants will proceed north on Klamath Ave, west on 12th Street, and south on Main Street back to Hwy 97. As they leave downtown, the participants will travel south on Hwy 97, east on Miller Island Road, south on Tingley Lane to Del Fatti Lane,” states the post.

“We urge everyone taking part in the rally, everyone in opposition to the rally, and everyone just observing to remember…the Klamath Basin is a great place to live!” the post states. “We value the rights and opinions of our neighbors and will continue to support each other for the future health and success of the Klamath Basin. Continue to be civil with each other and respect the individual rights and safety of others around you.”