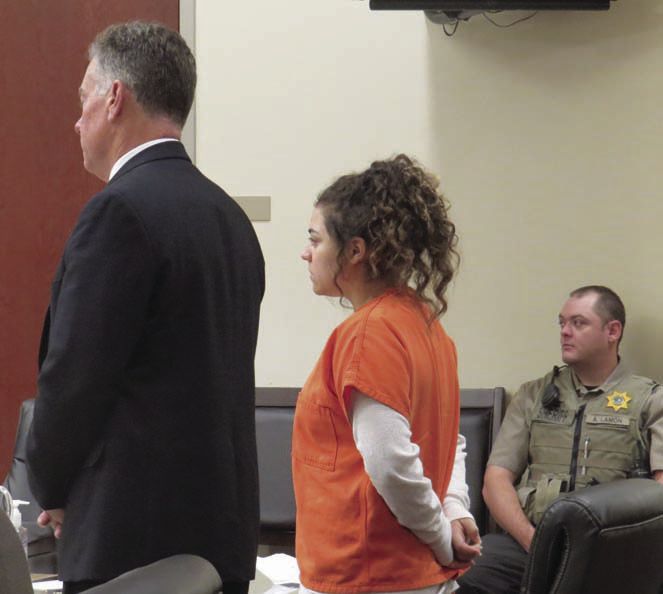 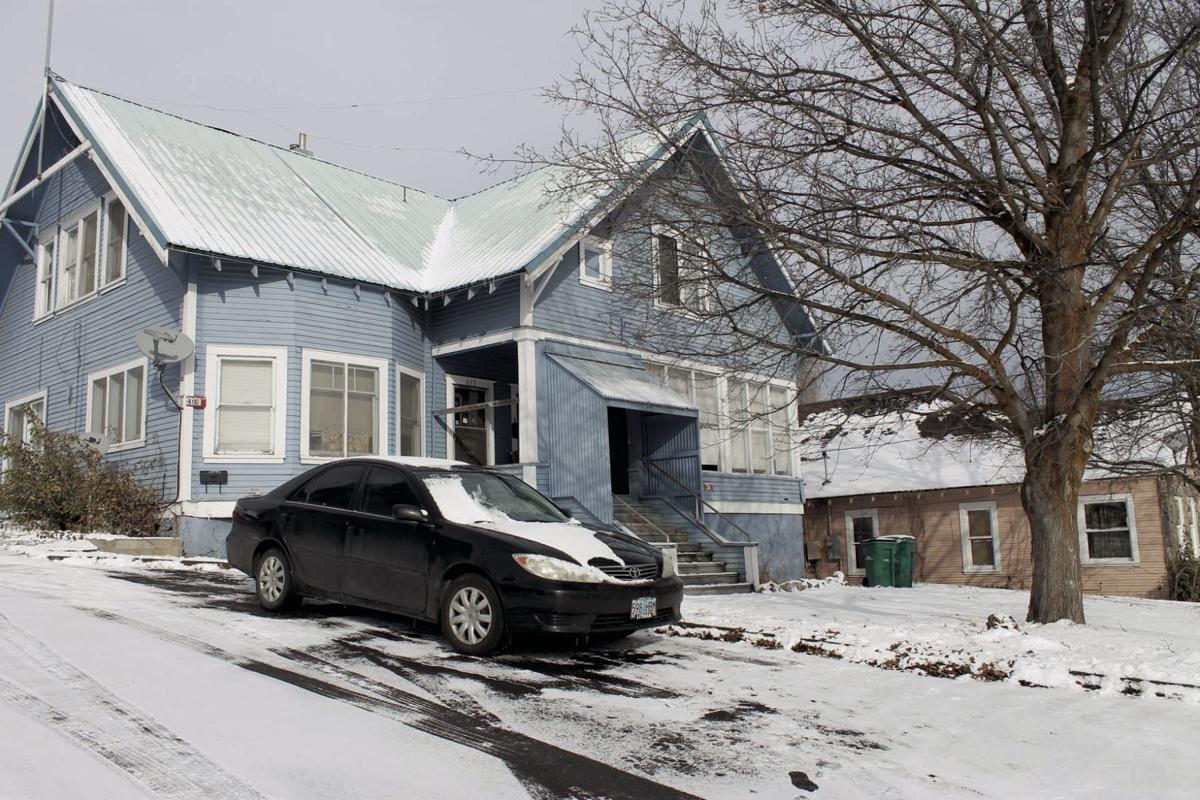 She was released from jail Tuesday after two hours of emotional testimony in Klamath County Circuit Court Judge Dan Bunch’s courtroom, which included the recorded 911 call following the shooting.

“The real enemy here is alcohol,” said Judge Bunch before passing sentence Tuesday. “The shooting was beyond impulsive … but it was Balais who paid the ultimate sacrifice by losing his life at such a young age.”

Imbert, 23, who has been in jail since the shooting, told the court Balais, “was my everything” and several supporting witnesses testified that she has been full of remorse since the shooting. One witness said the couple was always fine, unless they were drinking.

The pair had been drinking at a local downtown bar New Year’s Eve when they got into a fight. At one point Balais had locked Imbert out of their home at 617 High St. She later got in and was taking down Christmas decorations when he went upstairs and pulled out a pistol, threatening to kill himself, according to testimony. He and Imbert wrestled with the gun and it went off, shooting him in the head.

The bullet was found lodged in the ceiling, according to Imbert’s defense attorney, Mark Costello.

It was not the first time Balais had threatened suicide. In almost the same circumstances, he had been fighting with a former girlfriend and they had wrestled over the same gun. It went off, but no one was injured, Costello said.

At one point the court played the 911 call from Imbert, who was hysterical, crying and screaming for help. She said then she had shot her boyfriend.

Deputy District Attorney David Schutt pointed out that Imbert has a history of being combative and had once attacked Balais’s mother, Victoria Estes. In another instance she was charged with a misdemeanor for fighting with emergency responders.

Estes was allowed to listen in on the Tuesday proceedings over the phone from her home in California. She said that Imbert had once struck her over the head with a wine bottle, and cut her eye and neck.

Schutt also noted that Imbert first called her employer, then a girlfriend to report the shooting before calling 911. The girlfriend first reported the shooting to dispatchers.

“She could have walked away from Balais and called police then. Instead she chose to try to get the gun away from him (thus acting negligently),” Schutt said.

To plead “no contest” to a charge means that while not pleading guilty, a defendant believes there is enough evidence to be convicted of that charge.

Defense witnesses Laurie Kimmell, a former deputy sheriff, and Laura Rife, a Christian volunteer, both testified they had met with Imbert several times in jail and believe the shooting was accidental.

“She has a tender heart,” Kimmel said. “If you give her probation, you’re going to see a good result.”

“She is grieving for the loss of the love of her life,” Rife said. “I’ve worked with a lot of women in jail, I know when they are lying.”

While the 911 tape was rolling, Imbert broke down and left the courtroom in tears. After a short recess, Judge Bunch passed sentence.

“There is a lot of emphasis on opioids these days, but the real enemy is alcohol,” Bunch said. “Most people becoming violent or losing focus is alcohol-related. You are not to touch a drop of alcohol the rest of your life,” he warned Imbert.

If the case had gone to trial, Imbert would have faced 10 years in prison.