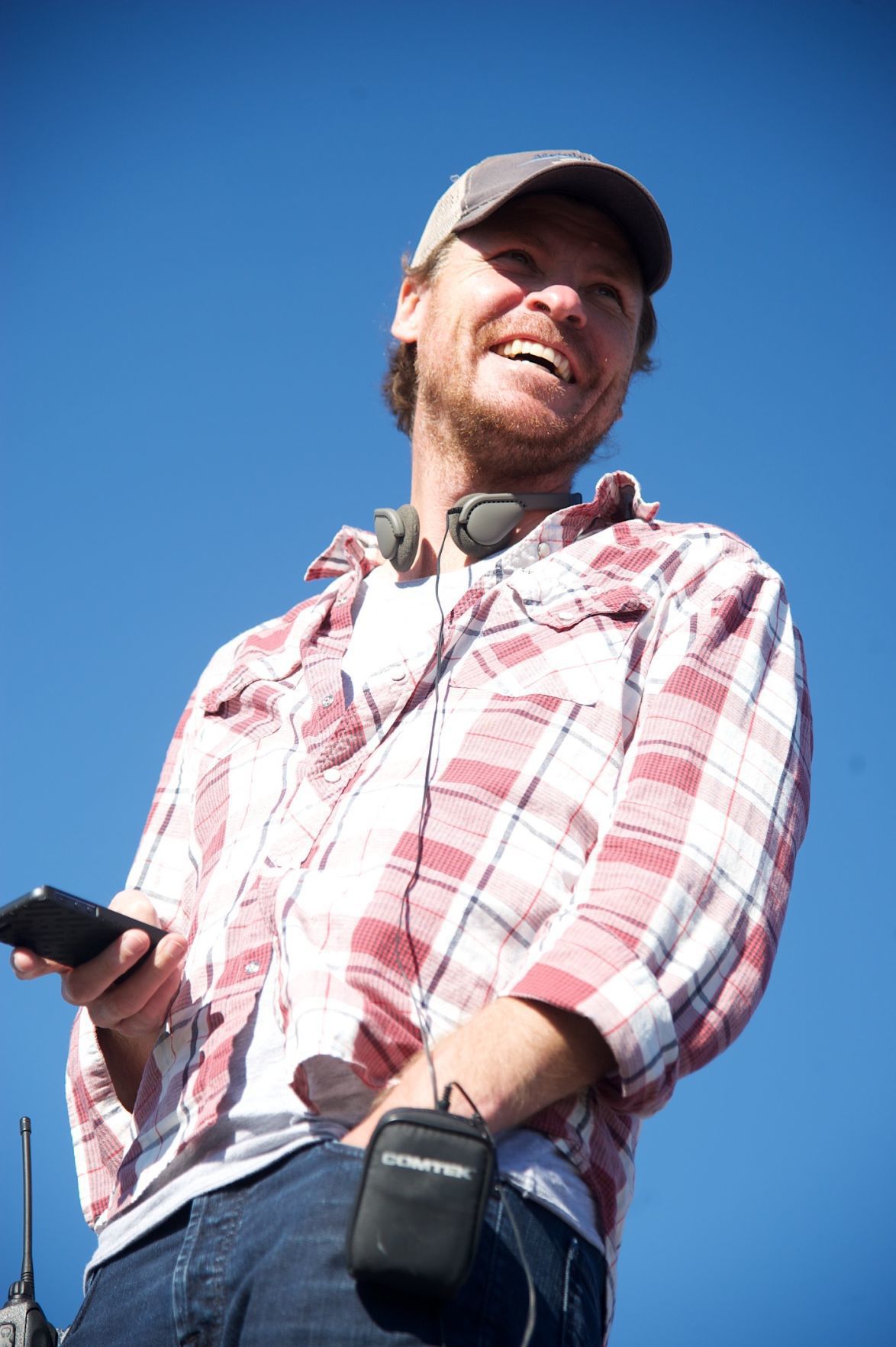 Bergen Swanson, who grew up in Klamath Falls working in his dad’s bicycle shop, has become a renowned film producer working on multiple Academy Award-winning productions. He will be the featured guest of Thursday’s Klamath Film meeting. 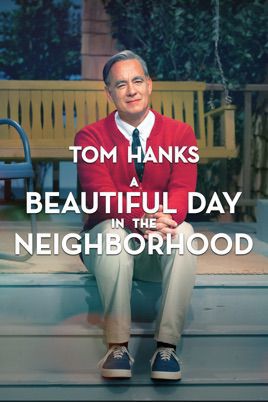 “A Beautiful Day in the Neighborhood” starring Tom Hanks was the latest film by executive producer Bergen Swanson, who grew up in Klamath Falls. Swanson will be the featured guest of the Thursday Klamath Film meeting, held online via GoToMeeting.

Bergen Swanson, who grew up in Klamath Falls working in his dad’s bicycle shop, has become a renowned film producer working on multiple Academy Award-winning productions. He will be the featured guest of Thursday’s Klamath Film meeting.

“A Beautiful Day in the Neighborhood” starring Tom Hanks was the latest film by executive producer Bergen Swanson, who grew up in Klamath Falls. Swanson will be the featured guest of the Thursday Klamath Film meeting, held online via GoToMeeting.

Bergen Swanson grew up in Klamath Falls fixing bicycles in his dad’s shop on Altamont Drive, a job skill that has somehow led to producing films starring big names like Reese Witherspoon and Tom Hanks.

Swanson, an executive producer of major motion pictures who now resides in New York, will be the featured guest of the July Klamath Film meeting, held via GoToMeeting video conferencing, on Thursday, July 2 from 6-8 p.m. The meeting is open to the public; login information is available at www.klamathfilm.org.

The meeting is a monthly gathering of local filmmakers, actors, professionals, amateurs and film fanatics to network and discuss upcoming events, always held on the first Thursday of each month. The meetings since May have been held online to adhere to social distancing rules. Starting in 2020, every meeting is highlighted by featuring a guest who delves into a different aspect of the film industry in an ask-me-anything style discussion about the film industry, their career work, and general advice for meeting participants.

Recent guests have included Patrick Casey, screenwriter of the 2020 “Sonic the Hedgehog” film, and music composer for film/tv Fil Eisler — whose work has been heard on more than 40 films and TV shows such as “Shameless,” “Empire,” and “Revenge.”

Swanson will join Klamath Film at 6 p.m. Thursday for a discussion about how he got into the film industry, how his Klamath Falls upbringing has influenced his career, films he has worked on, and more.

Swanson’s father was the owner and operator of The Yankee Peddler bike shop in Klamath Falls, where Bergen earned his business acumen. A trip to Los Angeles to visit a friend who had been working on the set of Star Trek: Voyager on the Paramount Pictures studio lot sparked a new interest for Swanson, who was studying architecture at the University of Oregon and interested in pursuing a career in set design. He eventually moved to New York for an internship opportunity with an independent film production company in the early 2000s.

Swanson took full advantage of the internship, taking any film work opportunity that arose. He soon found a niche role as a line producer — a yeoman task involved in pre-production planning of films ensuring that all the pieces are in place before filming begins.

In an interview with the Herald & News back in 2018, Swanson credited his years in the bicycle shop as the perfect preparation for his role as a film producer.

“My job is very similar to what I did at that (Klamath Falls) bike store,” said Swanson. “I ran that store a lot of times, and my job is kind of like running a small business with each film. Nothing I do is rocket science, it’s problem-solving and people skills, which I learned from that shop.”

Since the early 2000s Swanson has been credited as a line producer or production manager on more than 20 films, and has in recent years moved up to the prestigious role of executive producer. His work has included multiple Academy Award-nominated and winning films such as “Precious,” “Wild,” and “Three Billboards Outside Ebbing, Missouri.”

Swanson’s most recent work includes executive producer for “Widows” (2018) and the Tom Hanks-starring Mr. Rogers biopic, “A Beautiful Day in the Neighborhood.” His next film, currently in post-production, is a Netflix film directed by acclaimed filmmaker Zack Snyder titled “Army of the Dead,” which Swanson described as a “zombie-heist movie.”