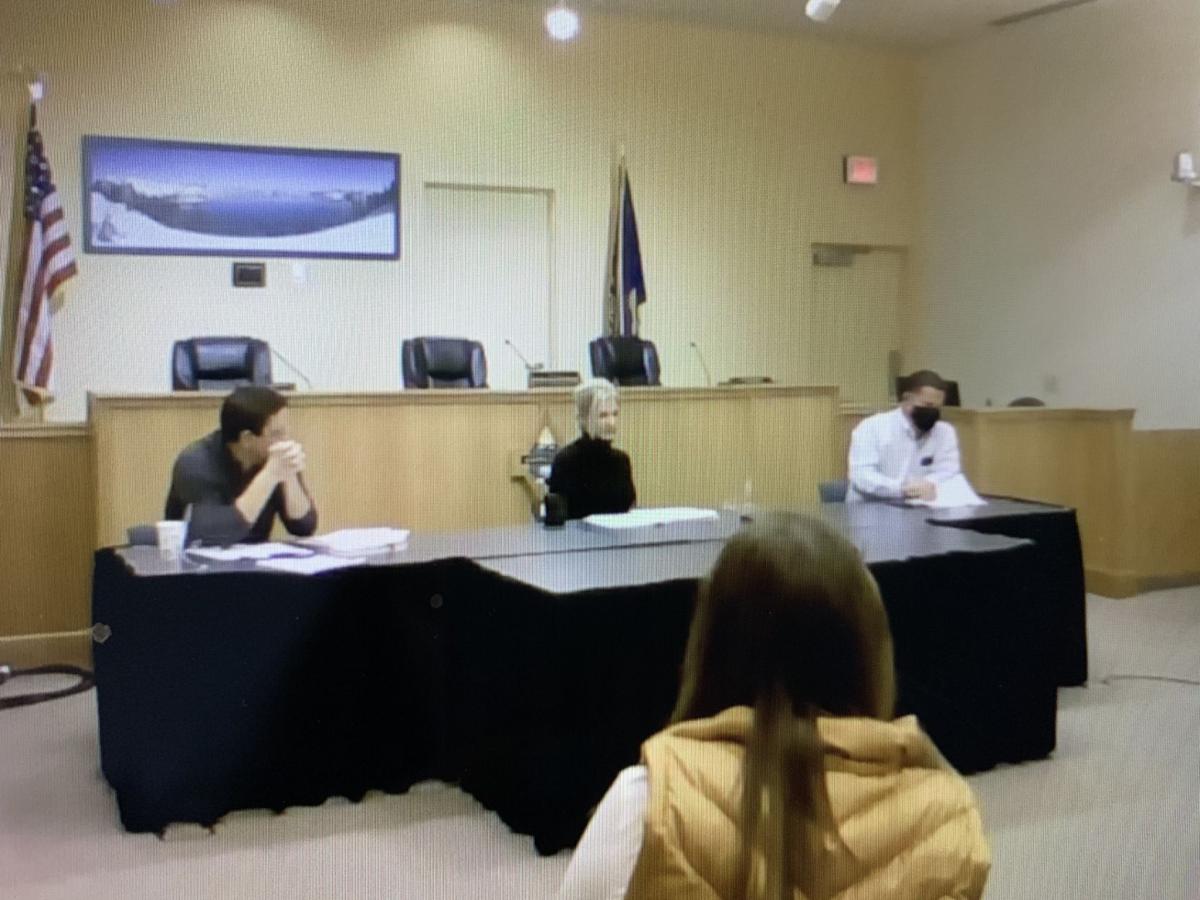 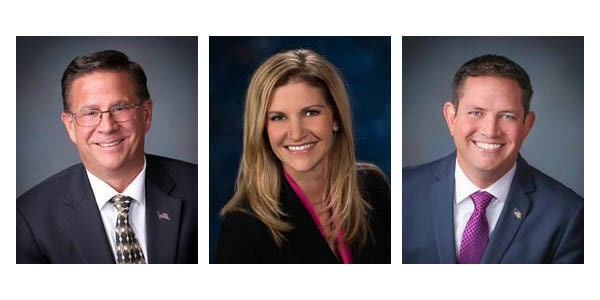 The Klamath County Board of Commissioners is considering whether to change the structure of county departments after Commissioner Derrick DeGroot proposed a plan to consolidate the current 26 department heads down to four or five.

The board tabled the discussion to revisit it at their meeting Jan. 12 as they did not reach a consensus on Wednesday.

DeGroot has proposed restructuring county departments for the last three years and said he again brought the idea before the board to improve communication between the commissioners and the dozens of departments.

Commissioner Donnie Boyd said he didn’t think major changes were needed. He said whenever he feels uninformed about what a department is doing, he can reach out to that department more often for updates.

DeGroot feels that the handful of department heads that he proposed would free up the board to do more work engaging with stakeholders outside county operations, instead of spending their time checking in with the dozens of departments in their purview.

“Do you want your elected (officials) outside of the county, working in advocating, bringing jobs, bringing revenues, bringing investments by private, state, and federal parties into the community? Or do you want them at their desk, managing individual departments?” DeGroot said. “I think this structure that I’ve come up with allows for more work to be done outside of the day-to-day operations, which I think is necessary in order for us to grow and prosper.”

Boyd is most concerned about the cost of DeGroot’s proposal. He feels the county can’t afford any additional personnel expenses.

DeGroot said that ahead of next week’s discussion he will work to make his plan cost neutral or more cost efficient than the current structure, which he believes is possible with the right players in place.

Boyd said there needs to be changes to the county’s current structure but he’s “not sure exactly what that is.”

Commissioner Kelley Minty Morris is also hesitant to make the move while the county continues to struggle with the effects of COVID-19-related restrictions and while millions of Americans remain unemployed.

“I think just adding sort of an additional layer of management, right now, with the fiscal situation we’re in, it’s just not the right time,” she said.

Boyd is concerned about the morale of county employees who might answer to someone new or for current department heads who might take the restructuring as a demotion.

Boyd said he likes the idea of a county manager, but still said the county cannot afford either change right now.

DeGroot said he’s open to the idea of a county manager down the line, but he feels there would need to be a middle-management layer of four or five department heads under a county manager. He said he feels the county isn’t big enough to need the overall county executive yet.

Minty Morris feels county government is too complex for one county manager to oversee all of its functions. She said she does see gaps in the county’s structure, but that she sees different needs than DeGroot.

She noted her desire for positions like a communications director, a grant writer or a sort of community project manager. She envisioned reorganizing to about eight or 10 department heads at some point instead of the few that DeGroot proposed.