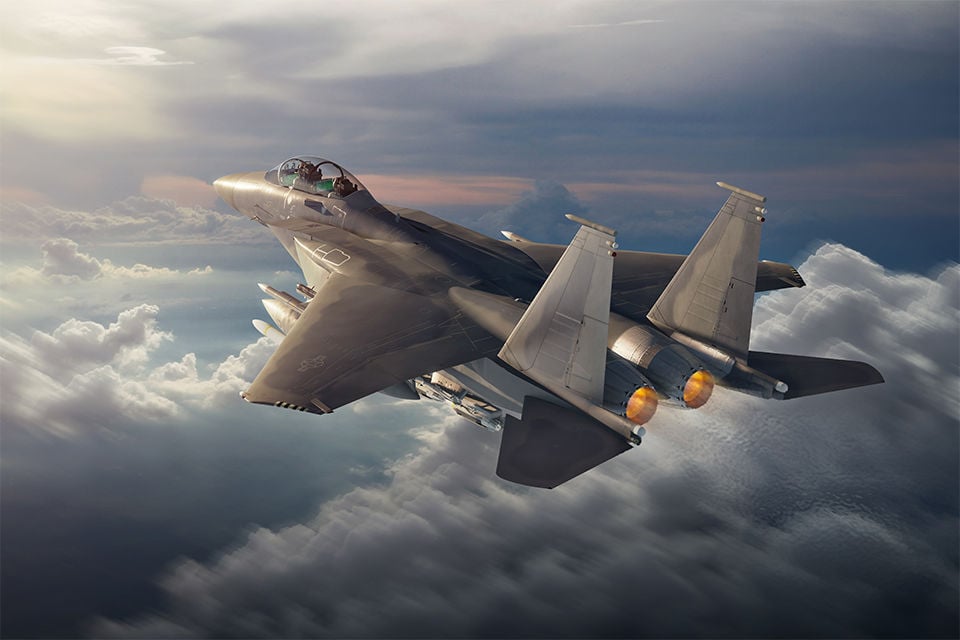 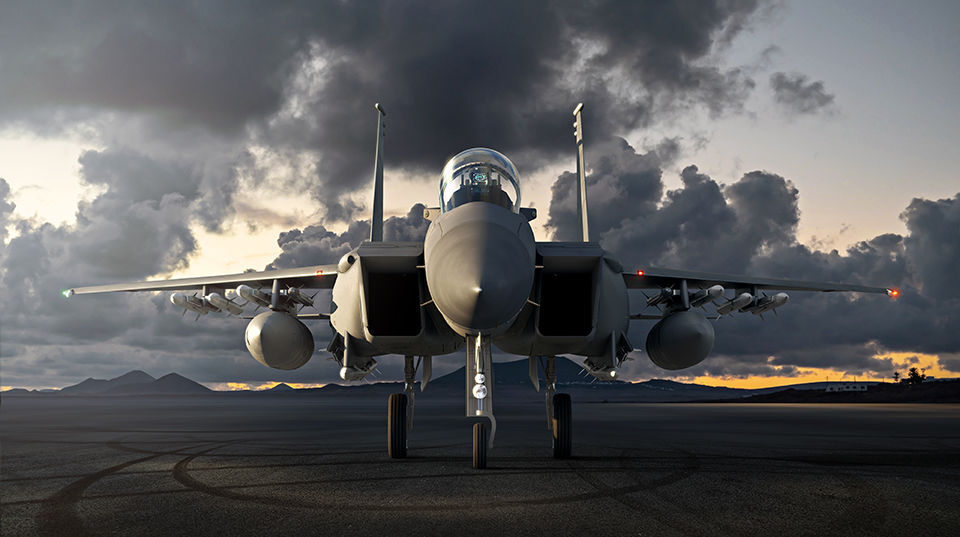 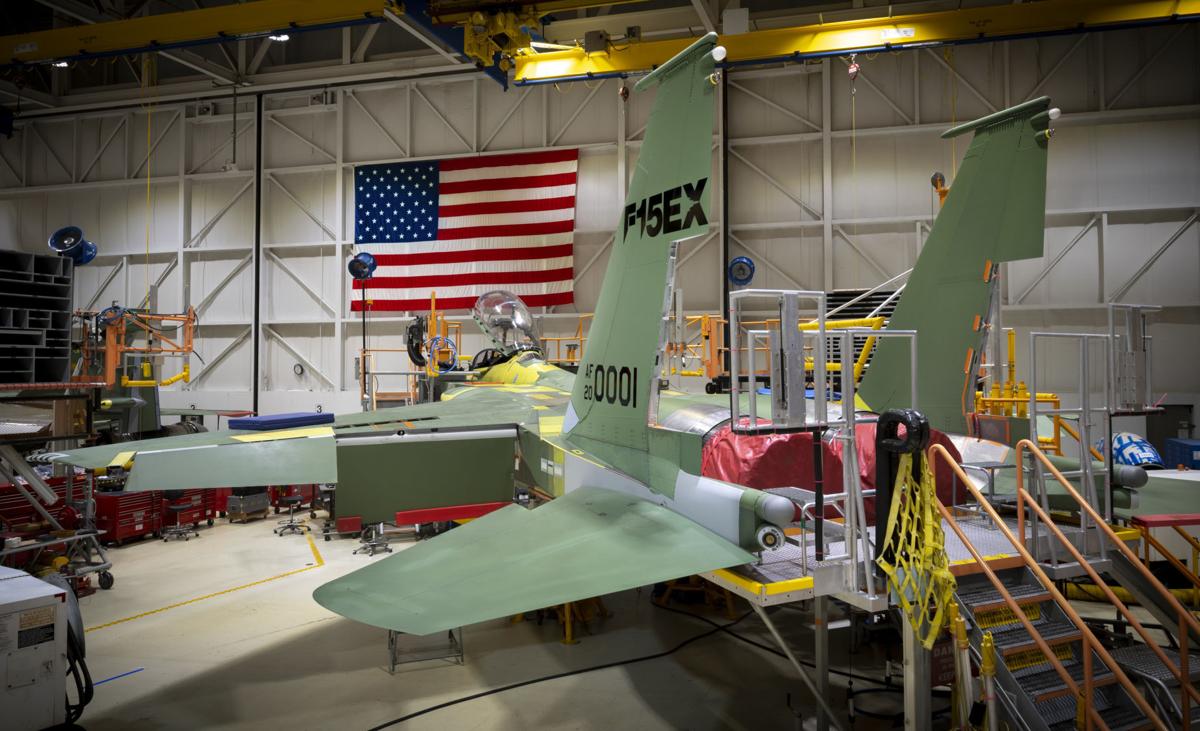 The Department of the Air Force awarded a nearly $1.2 billion contract for its first lot of eight F-15EX fighter aircraft in July 2020 to Boeing.

The Department of the Air Force awarded a nearly $1.2 billion contract for its first lot of eight F-15EX fighter aircraft in July 2020 to Boeing.

The F-15EX will fly training missions at Kingsley Field starting in 2022.

“This announcement gives all of our Airmen who work to fly, maintain and support the F-15, a great sense of purpose moving forward,” stated Maj. Gen. Mike Stencel, the Adjutant General, Oregon National Guard.

The new planes will replace the F-15C/D Eagles that pilots in the Oregon Air National Guard’s 173rd Fighter Wing have been training on for decades.

Many of those planes, some of which were built in the late 1970s and early 1980s, are approaching the end of their service life.

In 2018, all flights were briefly grounded at Kingsley Field as the Air Force investigated the “longeron,” a critical support beam in the aircraft fuselage in the F-15C/D that can develop cracks after extended use. Air Force officials had been working for years on plans to retire that era of aircraft and modernize its inventory of planes.

The new F-15EX will be built by Boeing. The company designed, developed and manufactured the first eight F-15EXs at a cost of $1.2 billion. The entire program could cost $23 billion, according to Defense News.

According to Boeing, the F-15EX is a two-seat fighter. It includes a deep magazine that can carry a load of advanced weapons, meaning it can conduct air-to-air missions as well as air-to-ground missions, which would be new to most Guard pilots.

The EX platform will require little to no infrastructure changes from current F-15 support systems.

“When delivered, we expect bases currently operating the F-15 to transition to the new EX platform in a matter of months versus years,” said Gen. Mike Holmes, commander of Air Combat Command back in June.

According to Holmes, the F-15EX will also have fly-by-wire flight controls, a new electronic warfare system, advanced cockpit systems and the latest mission systems and software capabilities.

“It is great to see that the military professionals at Kingsley Field are once again being tapped to train America’s best pilots on a proven plane with new, advanced technology,” said Rep. Greg Walden (R-Hood River), who made the announcement Saturday.

“Now that we know what our future platform will be, we are committed to the same level of professionalism and dedication that we’ve demonstrated for decades,” said Brig. Gen. Donna Prigmore, Commander, Oregon Air National Guard. “This is an exciting time for the Oregon Air National Guard and we embrace this new fleet of aircraft with absolute enthusiasm.”

This story will be updated. Check back at heraldandnews.com throughout the day.