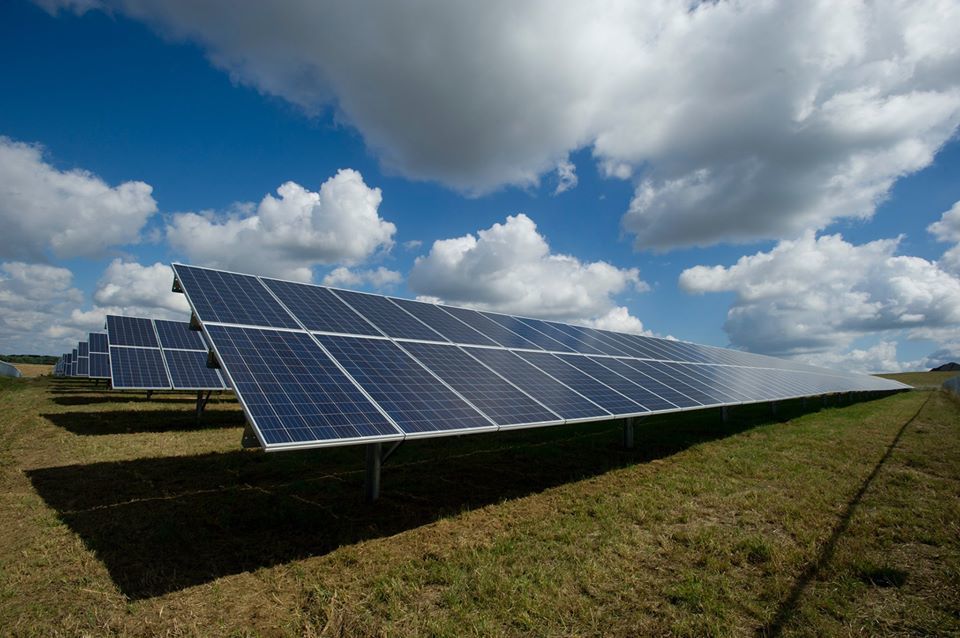 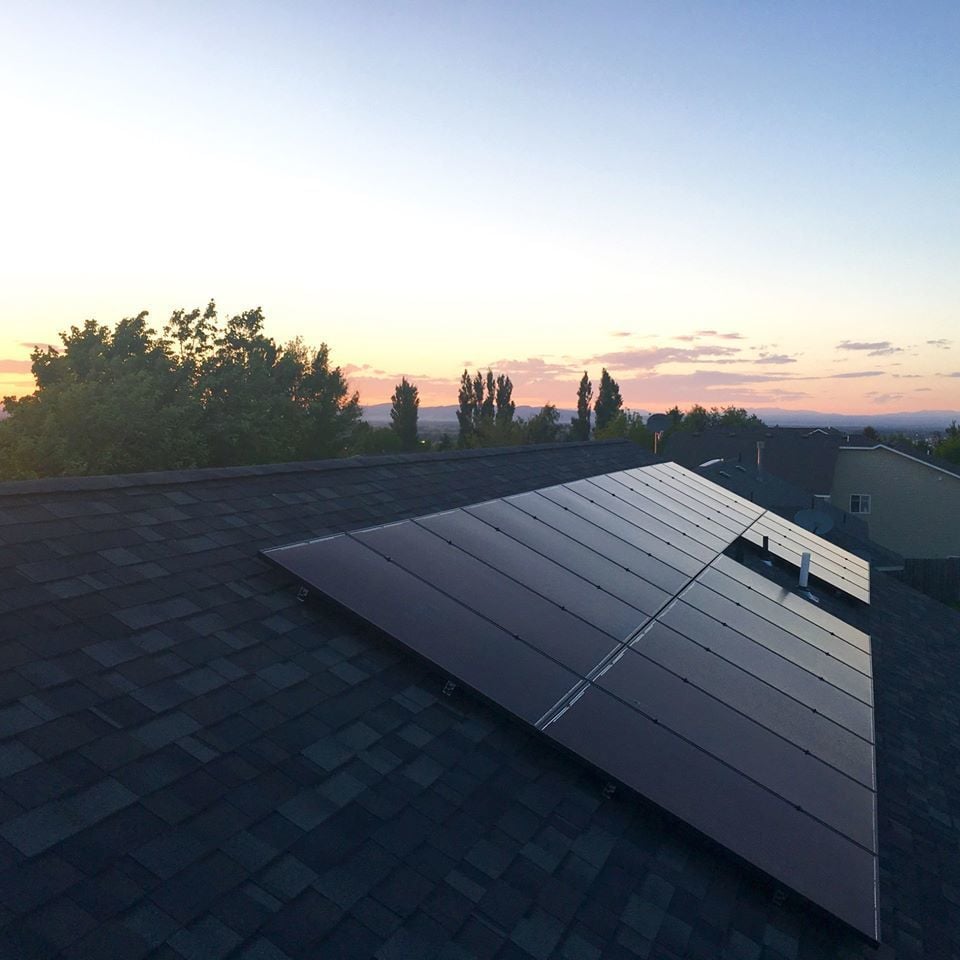 Horizon PWR, an Idaho based solar company, opened an office in Klamath Falls at the start of the new year.

The company sells and installs solar panels for residential, commercial and agricultural use. The Klamath Falls office is the fourth Horizon PWR location.

Korynn Mangum, head of marketing and design, said business has been going well in Klamath Falls.

“A lot of people were super excited about going solar, kind of just waiting for their opportunity to do so,” she said.

She said going solar is a way for people to save money and care for the environment.

“Oregon’s a really great place to have solar. Even though it’s a little cloudy, you really have a ton of opportunity to help support the environment and save some money as well with those rising rates of power,” she said.

The office is at 6506 S. Sixth St., and is open 8 a.m. to 5 p.m. Monday Through Friday. Horizon PWR currently employs six people, but Mangum said it is likely to expand.

“It grows pretty fast. They’ve got interviews all the time,” she said.

She said Horizon PWR chose Klamath Falls because of its proximity to another of its offices in Boise.

“We’ve got some more teams close by just across the state border in the Boise area here in Idaho, and so we just decided to kind of branch out just as a natural expansion of the company,” Mangum said.

She said it takes one to two weeks to install the solar panels, and investment can pay off in a major way.

“It’s essentially a way to turn an expense, your monthly expense of paying power, into an investment of owning equipment to produce your own power and be able to save money that way and have more independence in your decisions and control over your monthly rates for power,” Mangum said.