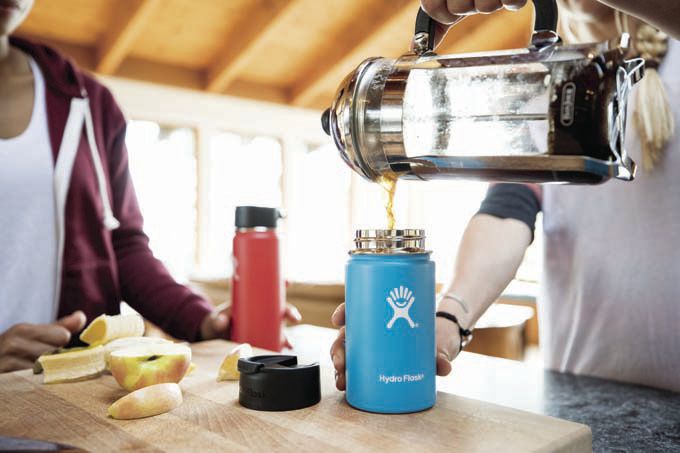 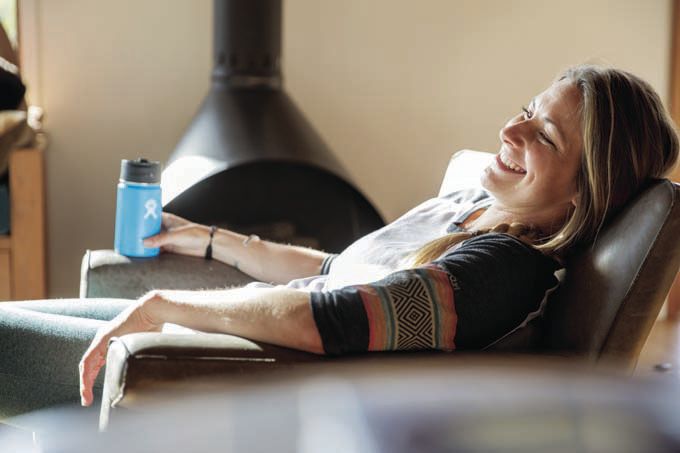 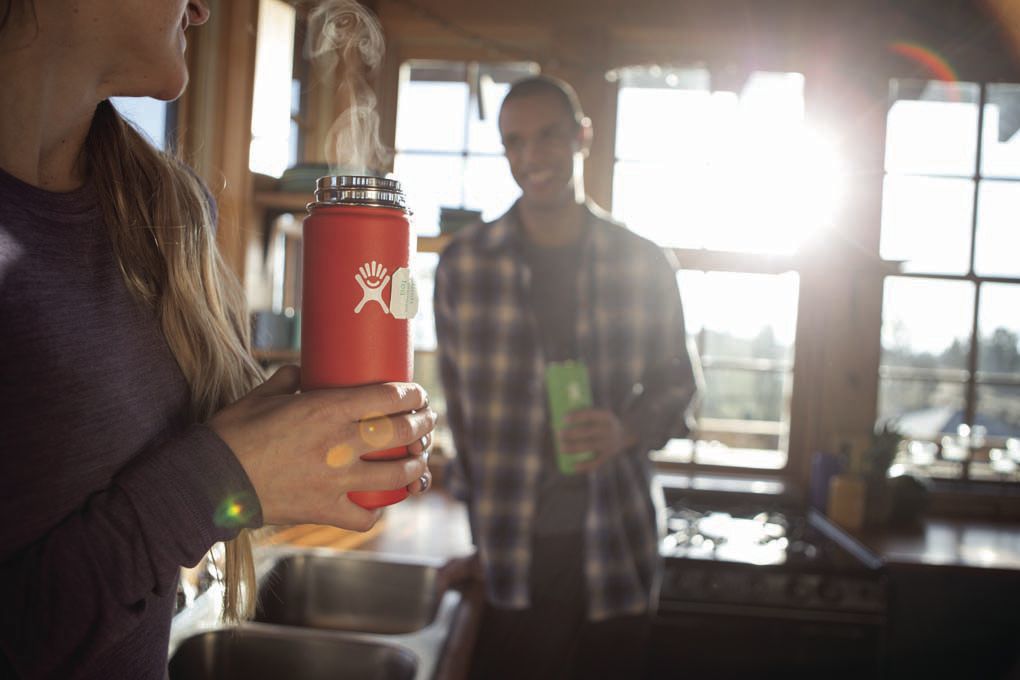 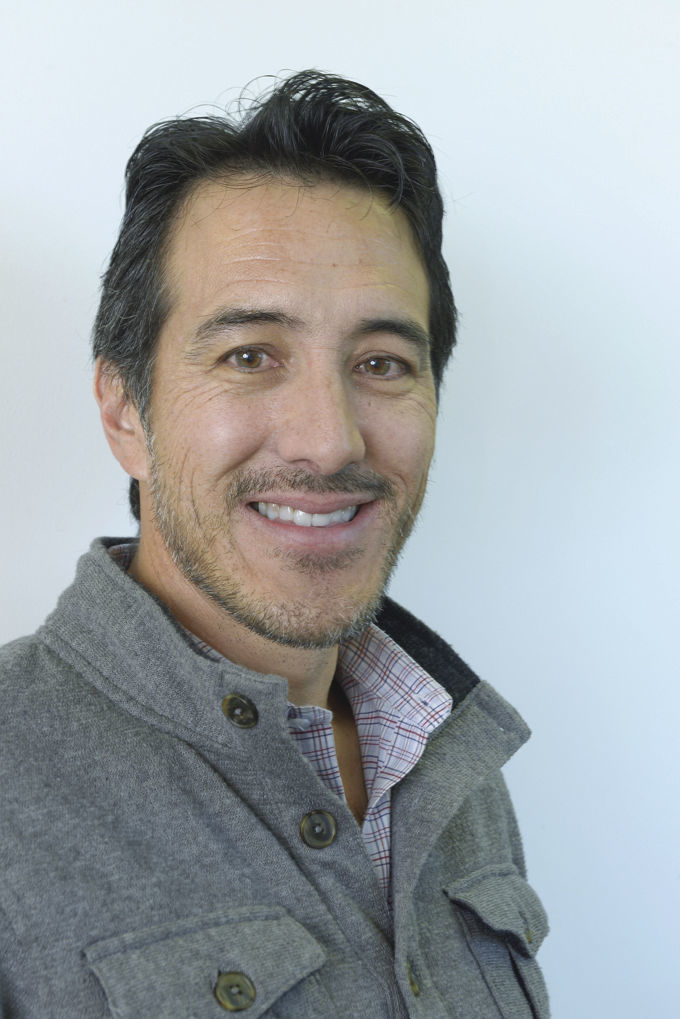 If you’ve ever left a water bottle in a hot car, and then had a sip, you’ll understand how Hydro Flask got started.

Scott Allan, former president and CEO, and now general manager for marketing of the sport bottle company based in Bend, spoke to entrepreneurs last week about how new ideas, such as Hydro Flask, get started.

“It’s not like coming up with a brand new idea, but seeing a need and improving on it,” he told a nearly full house at the IDEA Talks forum in MC’s on Main Street.

Allan didn’t invent Hydro Flask, but joined the company in June 2012 after the former owners were stepping away and the company needed a CEO.

“Being a startup in the sport water bottle business is like being a gladiator in the pit of the Roman Colosseum,” Allan remarked. “There are just so many in the market and one has to stand out.”

Be clever, have fun

To do that, Allan’s marketing team came up with the idea to mail flasks to newspapers and industry critics filled with ice cold water packaged in crates, similar to wine casks.

“We’d look at the weather and note that New York was going to be in the 90s soon. So, we’d send a couple of flasks with a note attached, ‘We see you’re having some warm weather, have a drink of ice cold water on us.’”

The water in the flask would still be cold, and it got the attention of industrial analysts. The first bottles sold for $28 at a market in Portland in 2009, and have expanded from there.

Ever since then, the marketing group looks at ideas that are “ice cold.”

“Our measurement is, if an idea is ‘luke warm,’ we shelve it,” he said. The idea is part of what he calls the culture of the business, its identity, its brand and saying no to ideas that sidetrack the original intent.

Allan cut his teeth in the Silicon Valley, observing what other firms were doing to grow at lightning speed.

“In April of 1994 Netscape was a startup web browser. Barely anyone knew what the Internet was. Over four years it became a $5.5 billion company. That opened the doors at the same time to Amazona, Google, Apple. Everyone though Amazon was going to fail, because it was offering books for sale online.”

“One needs a ticket to play the game. You need to take action, not just study things on white boards,” he said.

It’s also about saying no, rejecting what doesn’t work and not getting sidetracked. Steve Jobs at Apple followed this maximum.

And, one needs a “healthy paranoia,” meaning that competitors will be coming after you, so one needs to change and improve to stay ahead of the market.

Hydro Flask is built on 1913 technology, Allan said, i.e., the Thermos. With new engineering and components, the Hydro Flask can keep liquids cold for hours, even days.

“Products come and go, but brand endures,” he said. He promotes five things to be successful in business:

Nothing happens overnight, or by chance, Allan reminded the crowd. To market well, one has to understand the customers, their needs and how they can identify with a new brand.

“There is still no substitute for doing the hard work,” he said.

Scott Allan became President and CEO of Bend, OR based Hydro Flask in June 2012 and subsequently set the company’s successful premium brand strategy. Over the next few years, Hydro Flask was twice named to the Inc 500 and Outside Magazine’s Top 100 Places to Work and Allan was named the 2015 EY Entrepreneur of the Year for the Pacific Northwest. Hydro Flask was acquired by Helen of Troy in March 2016. Allan was retained as General Manager responsible for the strategy and continued global growth of the business.

Previously, Scott spent 15 years in Silicon Valley including roles commercializing Apple Pay technology, as vice president and general manager of the Motorola Solutions payment and kiosk business, and as COO for a Silicon Valley payment and cloud based services venture. Scott also served as CEO of TriniTEQ, a handheld restaurant ordering system developer.