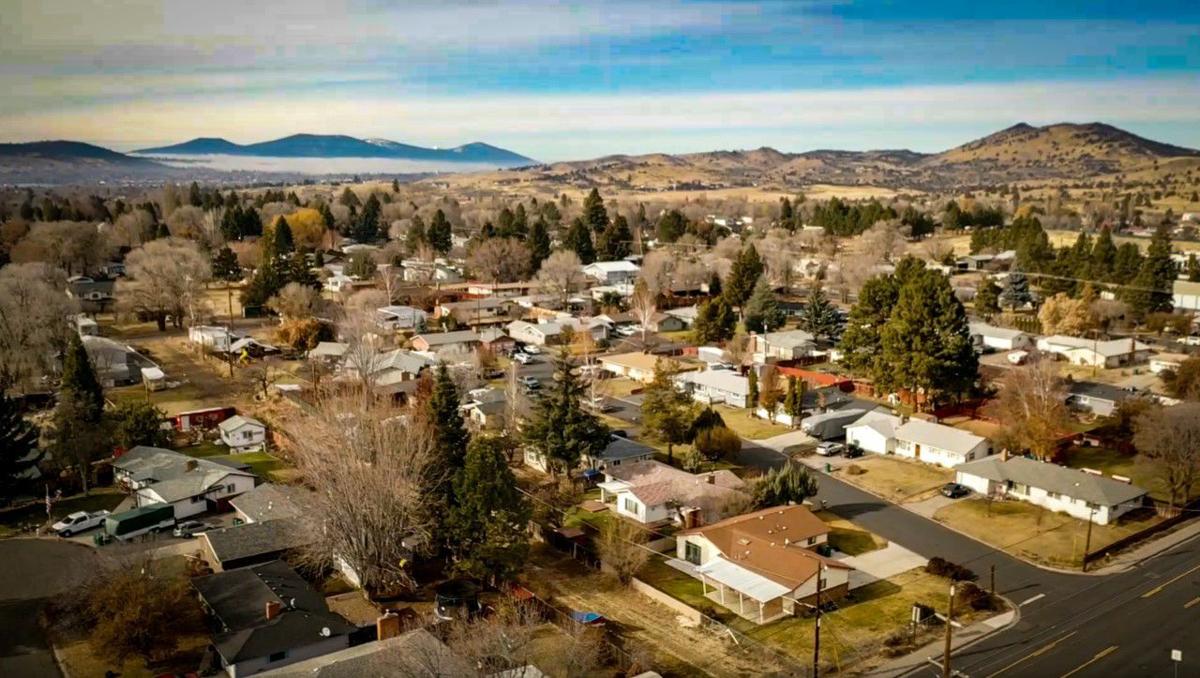 Single-family homes dot a residential neighborhood of Klamath Falls. The area’s housing market has been heating up as buyers are outnumbering sellers. 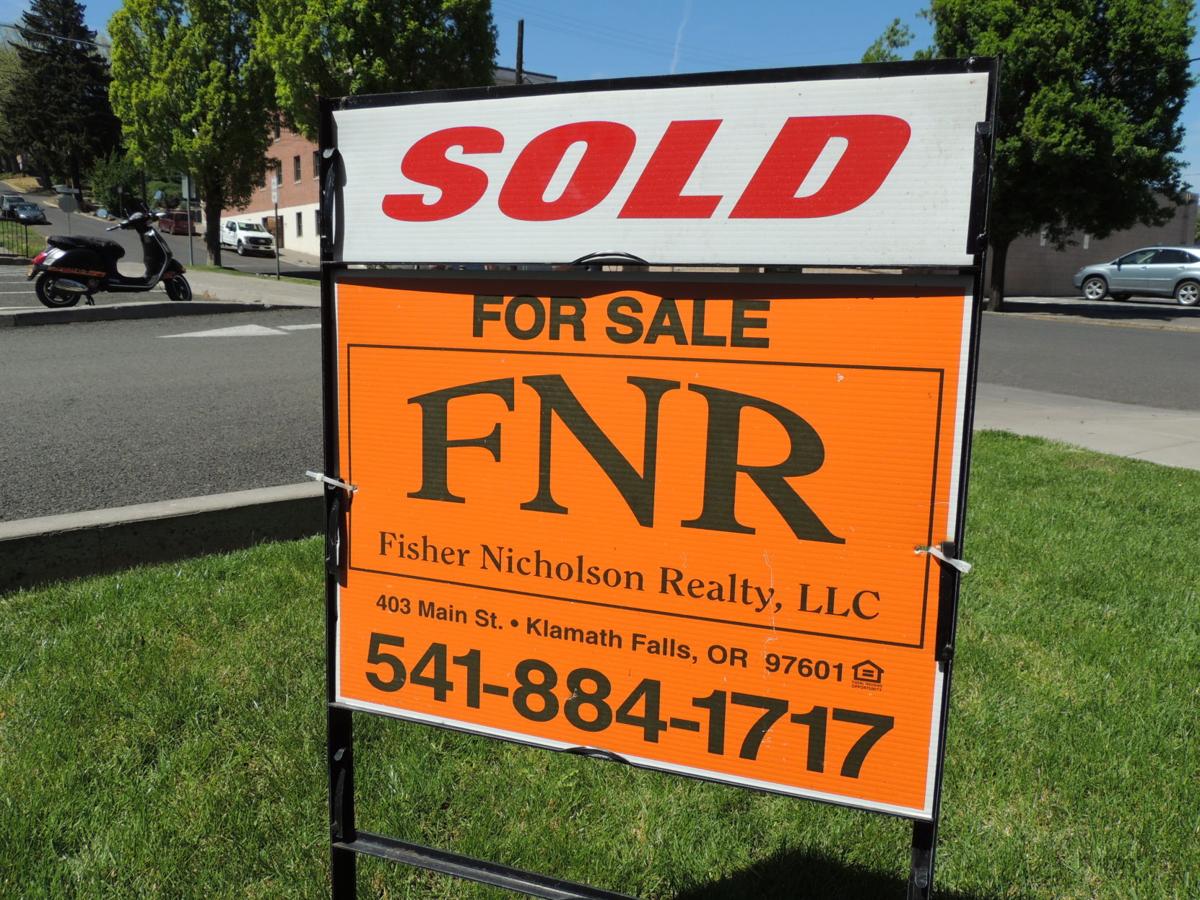 A “For Sale” sign standing in a lawn in downtown Klamath Falls.

Single-family homes dot a residential neighborhood of Klamath Falls. The area’s housing market has been heating up as buyers are outnumbering sellers.

A “For Sale” sign standing in a lawn in downtown Klamath Falls.

Currently there's just not enough houses in Klamath County for the people who want to call it home.

Across the U.S., the housing market is seeing near-record low inventories and record-quick sales for houses that do go on the market, according to the National Association of Realtors. And Klamath County is no exception.

“We really need more housing,” said Heather Tramp, director of the Klamath County Chamber of Commerce. “That’s the long and short of it.”

President of the Klamath County Association of Realtors Dayna Durant called this the craziest market she’s seen in her 17-year career. There is a such a low inventory of homes on the market that when most go up for sale, buyers have to act fast just to get a look at it before it sells.

This time last year, Klamath County had 370 homes on the market at the median price range. This week there were just 76 such homes for sale, all the way from Gilchrist to Klamath Falls to Merrill. The Klamath County Economic Development Association estimates Klamath County is about 450 homes short for the demand.

Tramp said that where the chamber usually gives out five to 10 relocation packets to people each month, lately she’s been sending out 20 to 30 a week.

Durant described the number of people looking to relocate to Klamath from out of the area as four times what she usually sees.

The housing shortage comes during a time when local officials are buzzing about development opportunities in the area. However, housing stands as one of the biggest barriers to business location and expansion.

“Klamath is primed to keep growing,” Tramp said. “We have good things happening here and we have good momentum. But if we don’t have places for professionals to move into, it could limit our ability to grow.”

The housing shortage has been on the minds of business leaders in the community, like Tramp, for years. But it feels particularly important now.

While Durant has seen interest across the spectrum of income levels, some officials noted that much of Klamath’s hosing stock is quite old, with a lack of newer development.

Durant said one reason for the lack of new housing development in the area is a major local shortage of tradespeople, from contractors to electricians to plumbers. With a small number of locals familiar with the need, Durant suspects larger developers from outside of the area are not as eager to build in Klamath because of lower-than-average housing prices, which makes it more profitable to build in places like Bend or Medford.

As KCEDA looks at prioritizing housing investment in the area, Cox said they’re particularly looking to increase availability of homes for people who are earning at or just above the median family income, which in 2019 was $41,000 a year in Klamath Falls, according to the U.S. Census Bureau.

“Housing that is attainable and available is vital to a thriving economy,” Cox said. “It’s always been a cornerstone for economic development. And we have just not kept up with the times and with the needs in the community.”

While several new low-income housing projects are in the works or have been completed in the last several years, Tramp noted that there’s still a long waiting list for those developments, too.

Although Cox described housing and business development as a case of the chicken or the egg in terms of which one should come first, he pointed to KCEDA’s project list of over 40 economic development projects on deck, with 26 of them likely to come to fruition in the next 18 months, as a clear indication of need.

Rental options are also slim in Klamath. Local officials say the state eviction moratorium, rent control bill and other legislation is causing smalltime landlords to sell off their properties while tenants to stay entrenched in there current locations.

Where the average days a house would spend on the market in Klamath County in May 2020 was 65, this month houses have spent an average of 29 days for sale. Nationally, houses were typically on the market for just 18 days this March compared to 29 days in March 2020, according to NAR.

The competitive market is particularly tough for first-time home buyers, Durant said, who are frequently beat out by buyers with more favorable loans or those buying with cash.

“I listed a basically a home that is borderline needs to be condemned yesterday, and I have six offers on my on my desk right now,” she said.

Although it's a seller's market, Durant said people shouldn’t hold their breath for a 2008-esque crash.

Local officials see people viewing Klamath as a hot commodity, and Tramp isn’t afraid people will go back to the big cities they came from, even as people get vaccinated and offices reopen.