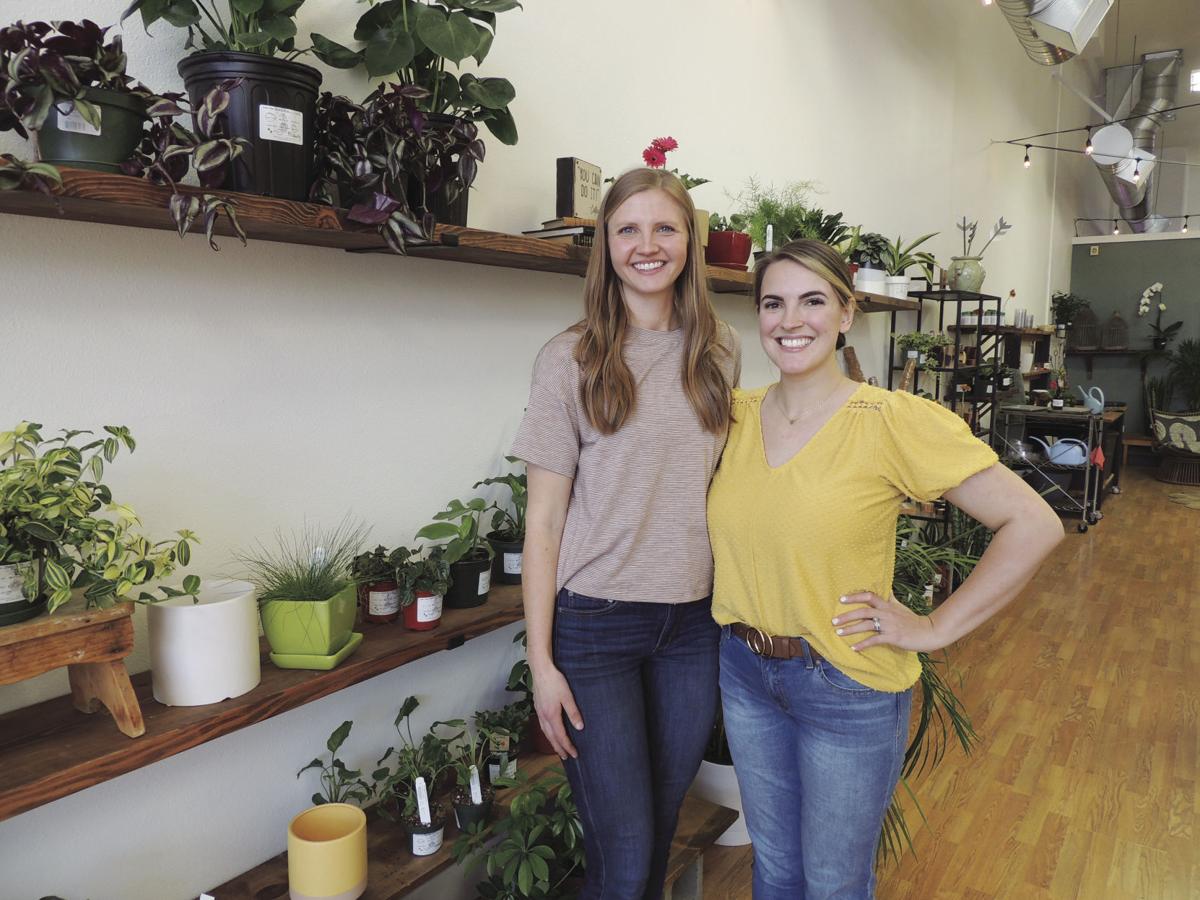 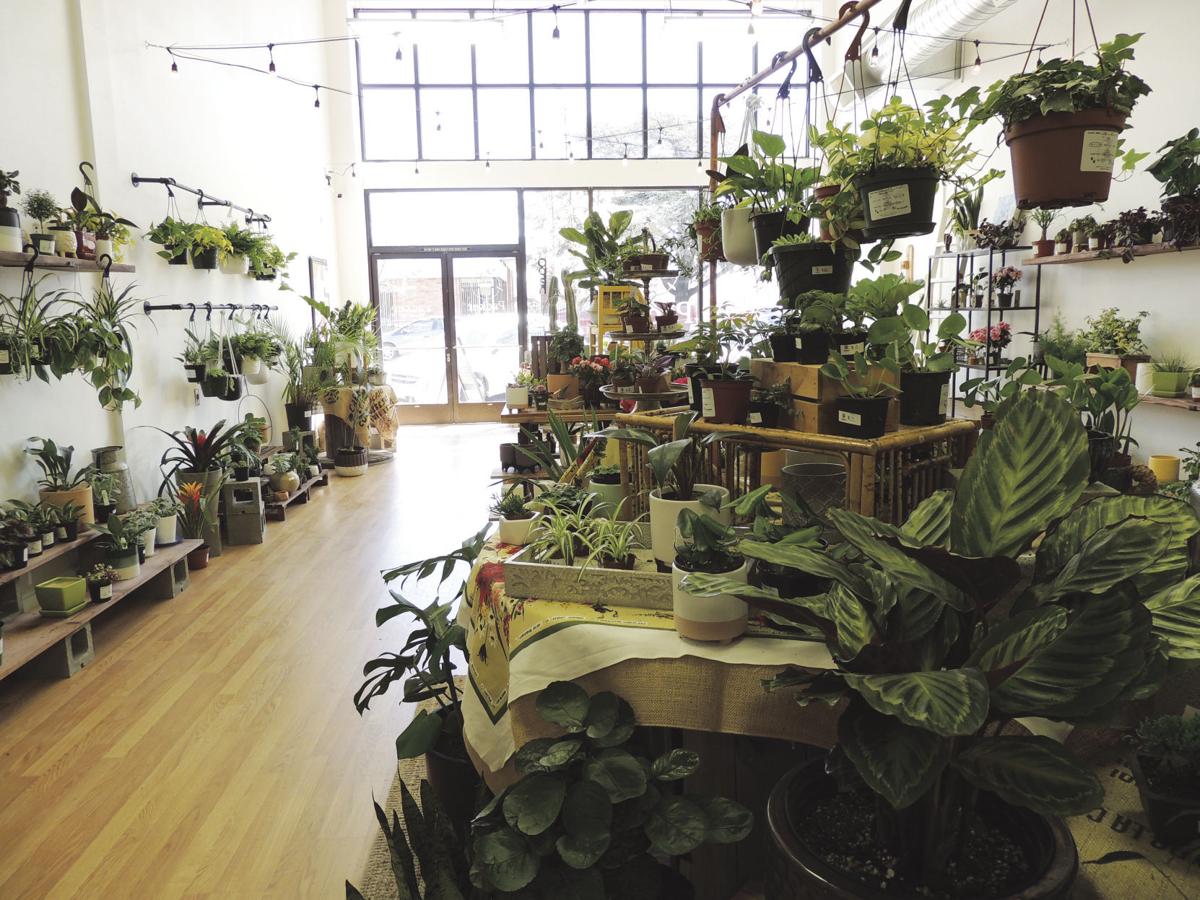 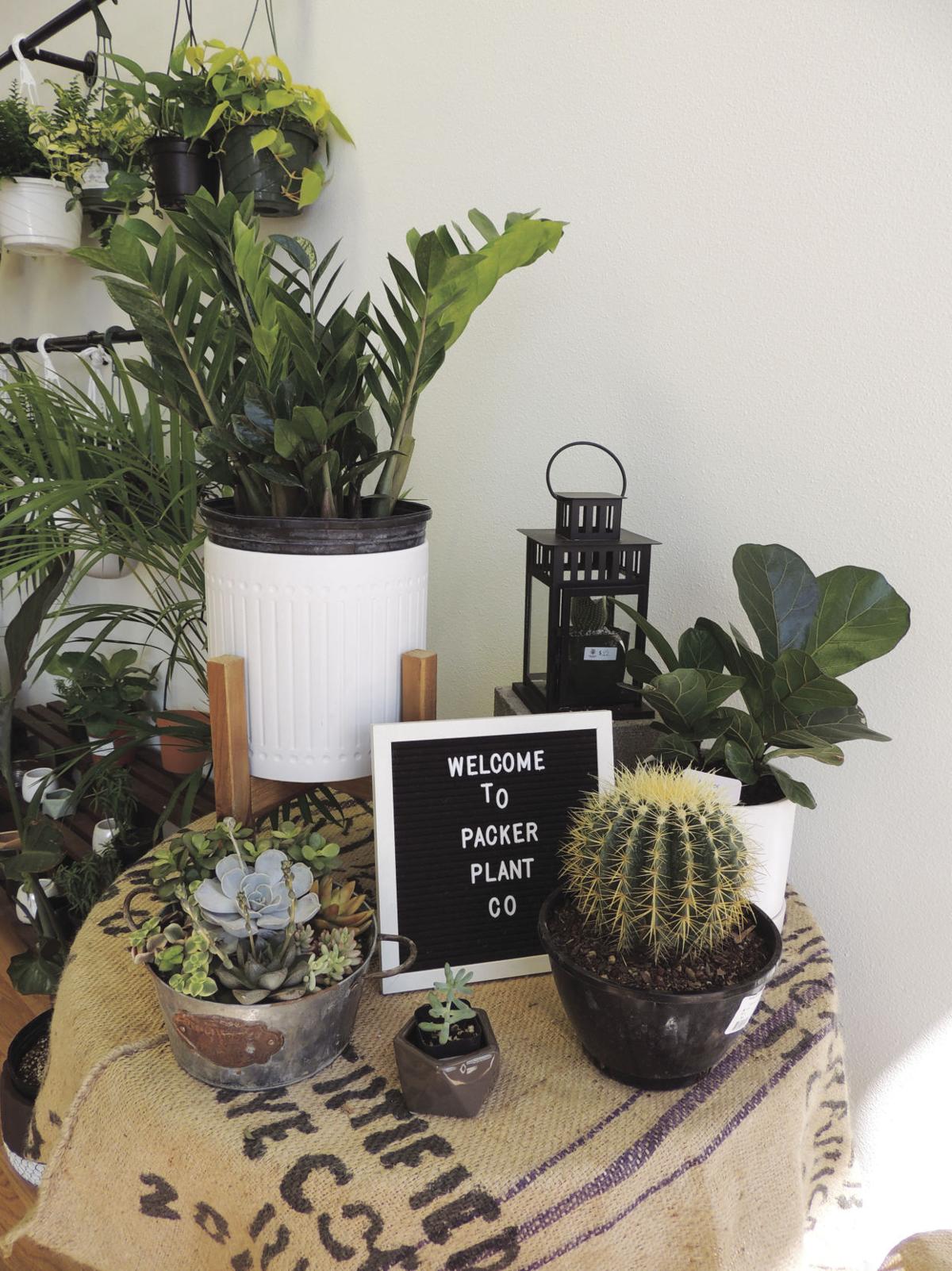 The entrance of Packer Plant Co, which opened in downtown Klamath Falls April 6. 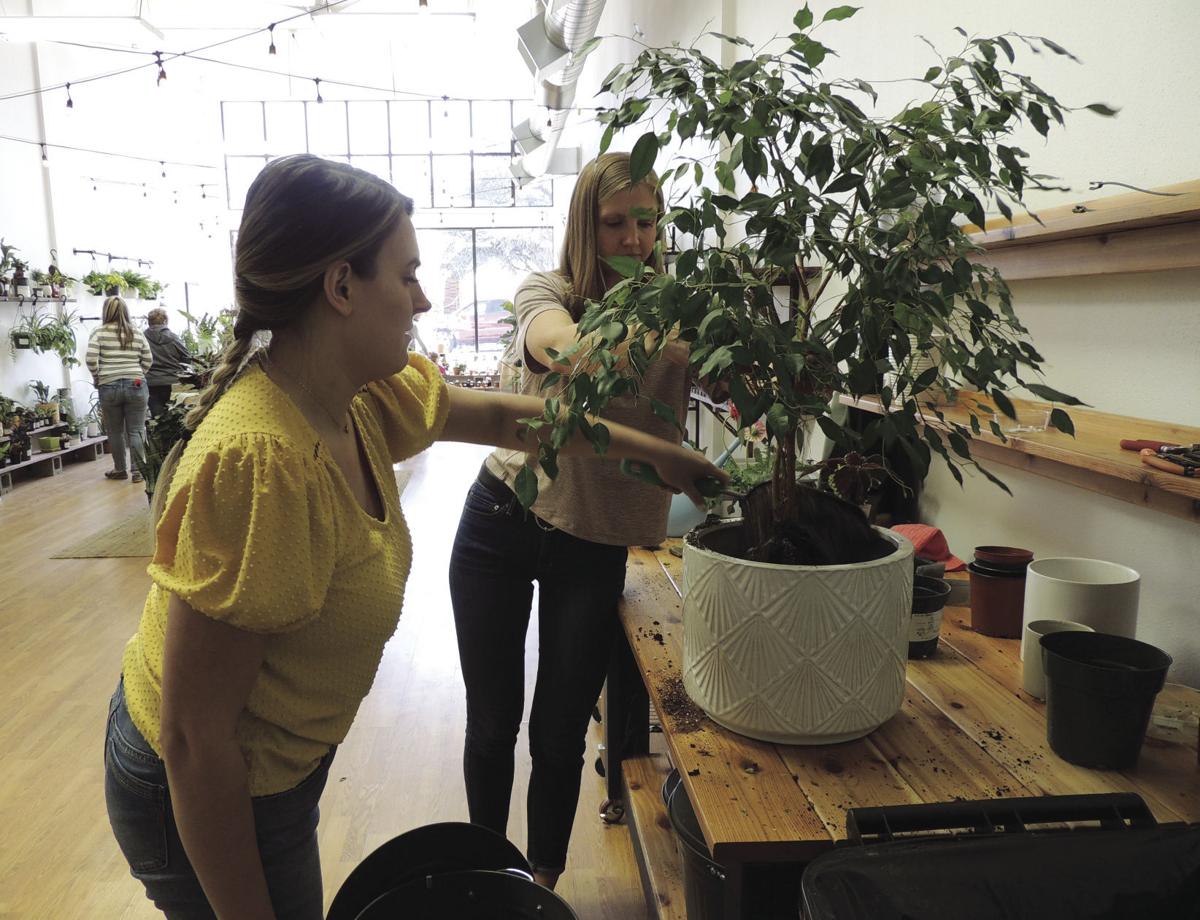 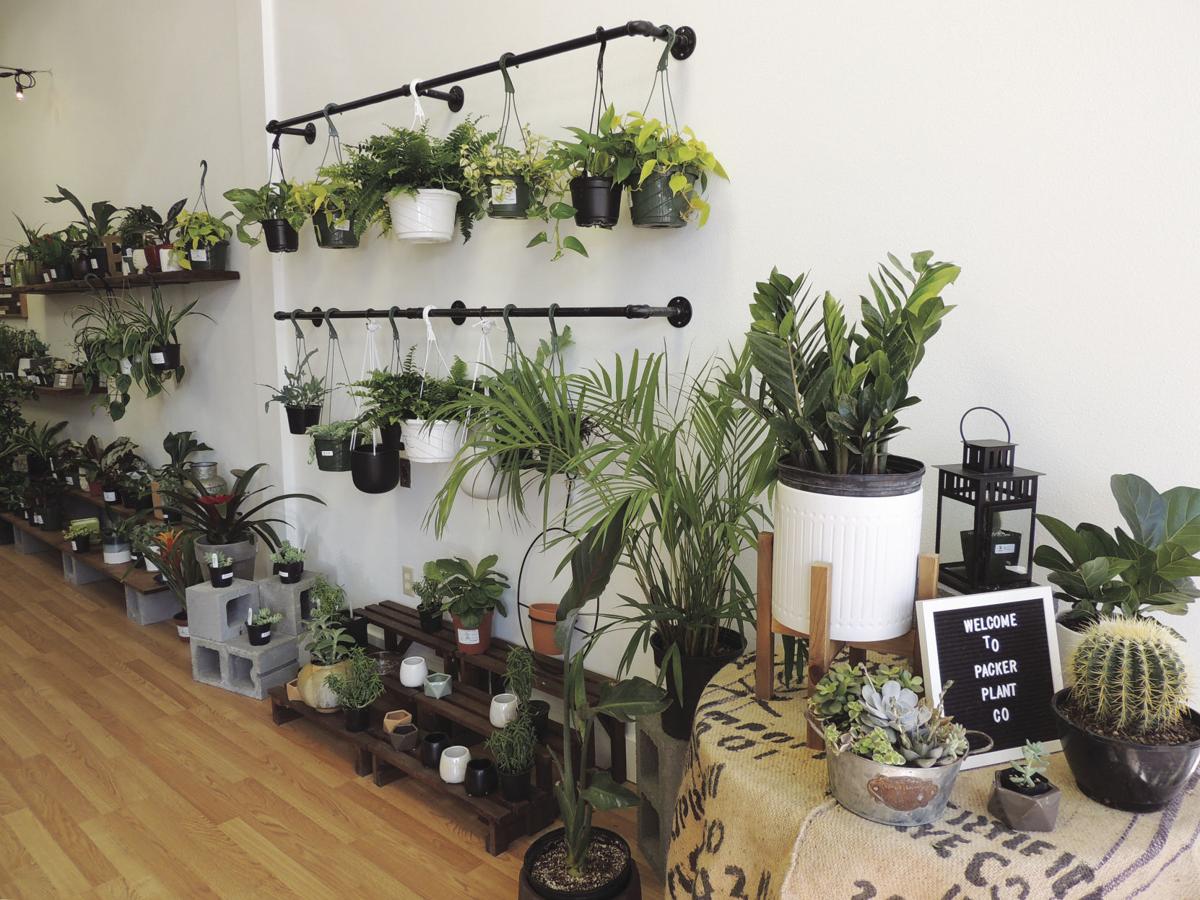 A wall of plants at the newly opened Packer Plant Co in downtown Klamath Falls.

The entrance of Packer Plant Co, which opened in downtown Klamath Falls April 6.

A wall of plants at the newly opened Packer Plant Co in downtown Klamath Falls.

Two Klamath Falls sisters-in-laws took advantage of the pandemic boom in the houseplant market when they opened the doors to Packer Plant Co. earlier this month.

As people found themselves spending more time at home during the COVID-19 pandemic, many used houseplants to liven up their spaces, which were now doubling as home offices.

With Haley’s family background in landscaping and Marian’s eye for marketing, the Packers hustled to meet the moment and bring Klamath Falls its first dedicated plant store.

The duo knew they wanted to be in downtown Klamath Falls for its retail environment. After getting the keys to their 919 Klamath Ave. store, the sisters spent a month painting, building and decorating the shop into a bright, open indoor garden. They put their husbands — who are brothers — to work, too.

“Klamath needed one,” Haley said, about why they opened the plant shop.

“Plants became a big thing again in 2020,” said Marian. “We hoped that people would like it and would want plants. And they do.”

A line formed outside of the store prior to its 10 a.m. opening on April 3. The initial turnout blew Haley and Marian away and far exceeded their expectations.

“We really had no idea what to expect,” Marian said. “We thought that we would probably order plants once a month, but now we’re doing it like twice a week.”

The duo didn’t have any qualms about going into business together, because of their complementing business strengths. Haley handles the accounting and bookkeeping — and keeps Marian’s big ideas grounded. Marian spearheads the marketing, inventory and purchasing side of the operation.

Although interest in house plants spiked during the pandemic, it has also been a risky time to open a business. The Packers weren’t worried, though, and set up their business to include social media ordering and home delivery.

A potting station work bench in the back of the store can serve as an operating table for unhealthy plants, or a place for the Packers to rehome a new species into a newly-bought pot.

The store also sells hand crafted macramé tapestries, candles and wood art made in the Klamath Basin area. The wood art and plant holders are made by Haley’s parents, who live in Grants Pass. The owners of Packer also make and sell their own soil, along with fertilizers.

While the young business has been successful so far, the Packers have plans to introduce classes and events as — like their inventory — they look to grow.