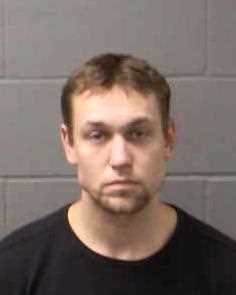 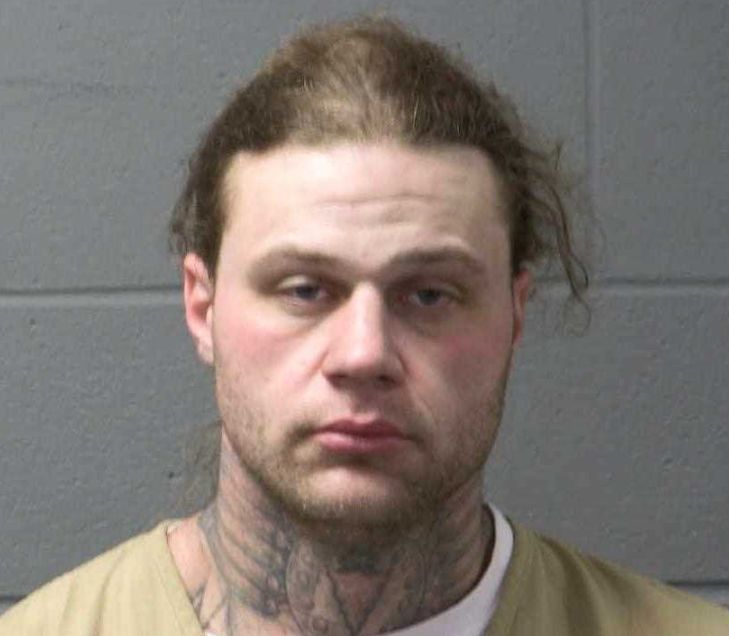 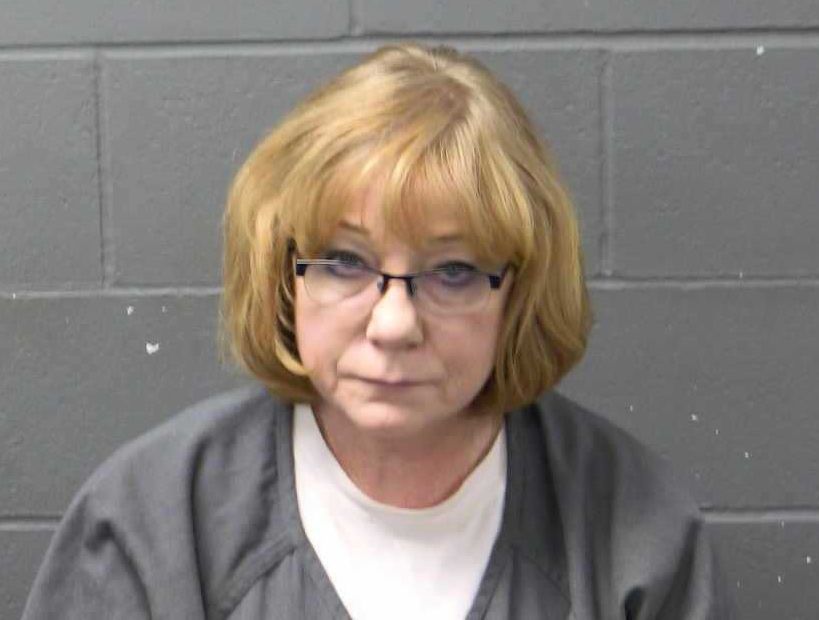 Joshua Holloway pleaded not guilty to murder charges Friday afternoon after a Highway 97 chase north of Gilchrist led to his arrest Friday morning just after midnight. A fourth suspect in the murder of Pedro Richard Padilla Jr., Julie Davis of Klamath Falls, is also wanted, it was announced Friday.

Klamath County District Attorney Eve Costello confirmed that Davis is facing “lesser” charges than the other three charged in this case.

Corey Agard, 31 of Klamath Falls, is charged with two counts of murder, conspiracy to commit murder, unlawful use of a weapon, felon in possession of a firearm, abuse of a corpse and three counts of tampering with physical evidence.

Tori Hill, 58 of Malin, is charged with murder, conspiracy to commit murder, abuse of a corpse and two counts of tampering with evidence.

Holloway, 31, is charged with murder and conspiracy to commit murder.

Court documents state that Agard and others disposed of Padilla’s body, wrapped in plastic and weighed down, in a body of water after Agard shot and killed him at a Merrill home.

Holloway, was taken into custody shortly after midnight Friday, Jan. 10, following a brief pursuit and the use of spike strips on Highway 97 north of Gilchrist. Holloway was traveling alone in a vehicle stolen out of Vancouver, Wash. He is being held at the Klamath County Jail on charges of unlawful possession of methamphetamine and parole violation, in addition to the murder charges.

Costello said that law enforcement expected Holloway to be armed, but he was not.

“So that was a great relief, I think, for all of law enforcement and for our office as well, for the community, not to have something like that happen,” she said.

Agard, Hill and Holloway are being held in the Klamath County Jail without bail. Agard and Hill’s next court dates are Jan. 14, and Holloway’s next appearance is Jan. 17.