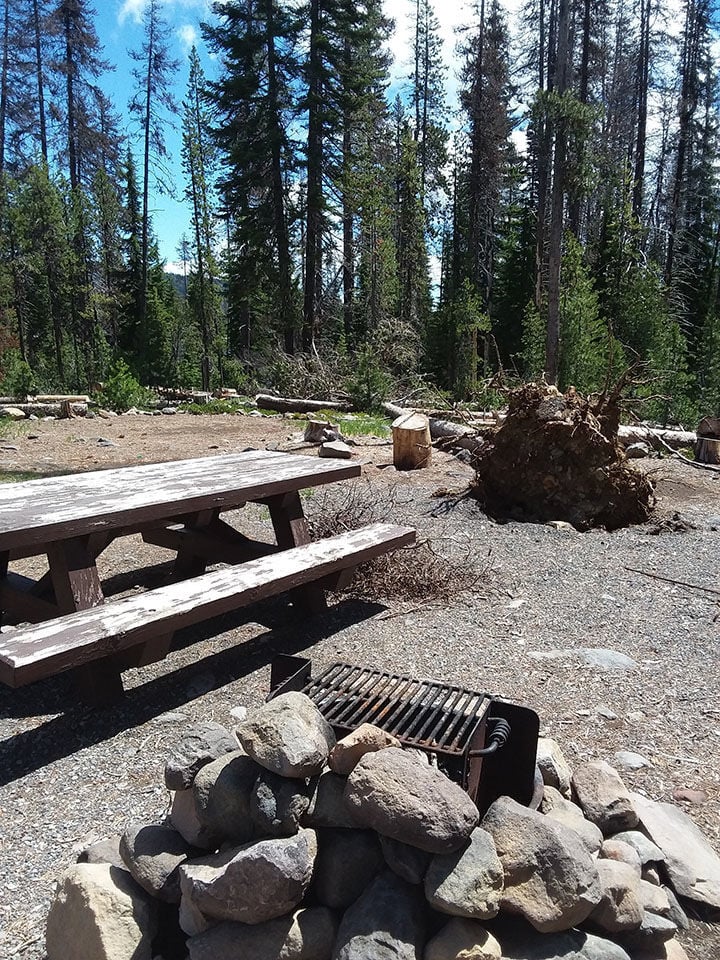 Danger from dead, beetle-killed trees has caused the Fremont-Winema National Forest to close the Fourmile Campground for the rest of 2021. 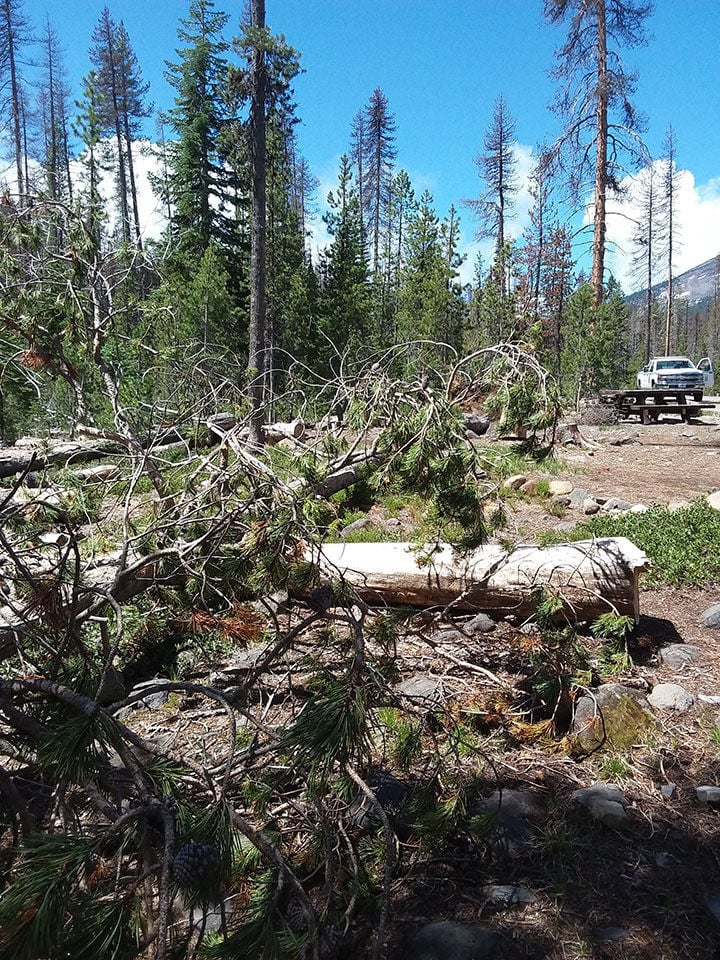 Hazard trees are already being removed from the site. 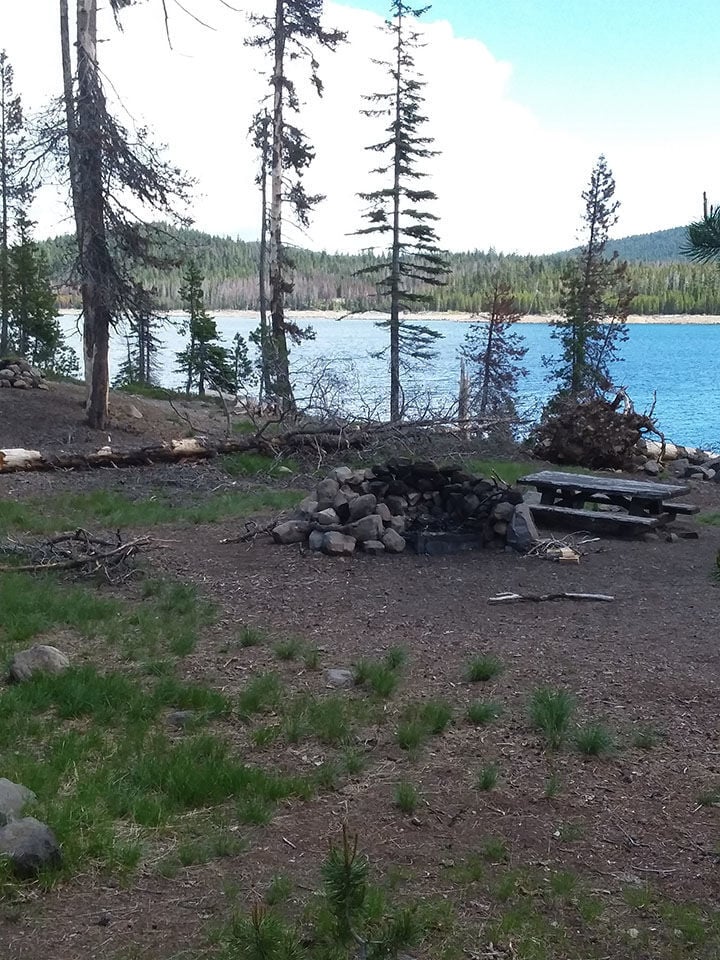 Danger from dead, beetle-killed trees has caused the Fremont-Winema National Forest to close the Fourmile Campground for the rest of 2021.

Hazard trees are already being removed from the site.

Fourmile Campground will close for the rest of the 2021 season, due to hazard trees in the area.

There is a large number of dead and dying lodgepole pine in the area due to a mountain pine beetle infestation.

According to Fremont-Winema National Forest officials, the dead trees are creating a danger to the public, especially in the Fourmile Campground area.

The campground is located near the base of Mt. McLoughlin, where high winds blow down or break apart dead trees. These trees can suddenly fall, blocking roads and endangering anyone camped or parked below the trees.

A contract has been awarded to remove the hazard trees in the area. Logging started last week.

An area closure has been put in place for areas between the Sky Lakes Wilderness boundary east to the edge of the Rye Spur Trail, and from Fourmile Lake south to the northern edge of Forest Road 3661-360.

The Twin Ponds Trail is closed between the Sky Lakes Wilderness boundary and Badger Lake Trail.

The surrounding recreation area, including Sky Lakes Wilderness, is accessible, using alternate routes. Access to Mt. McLoughlin Trailhead and Rye Spur Quarry will remain open. The Pacific Crest Trail is unaffected by this closure. Badger Lake and Twin Ponds trails are accessible through other trailheads.