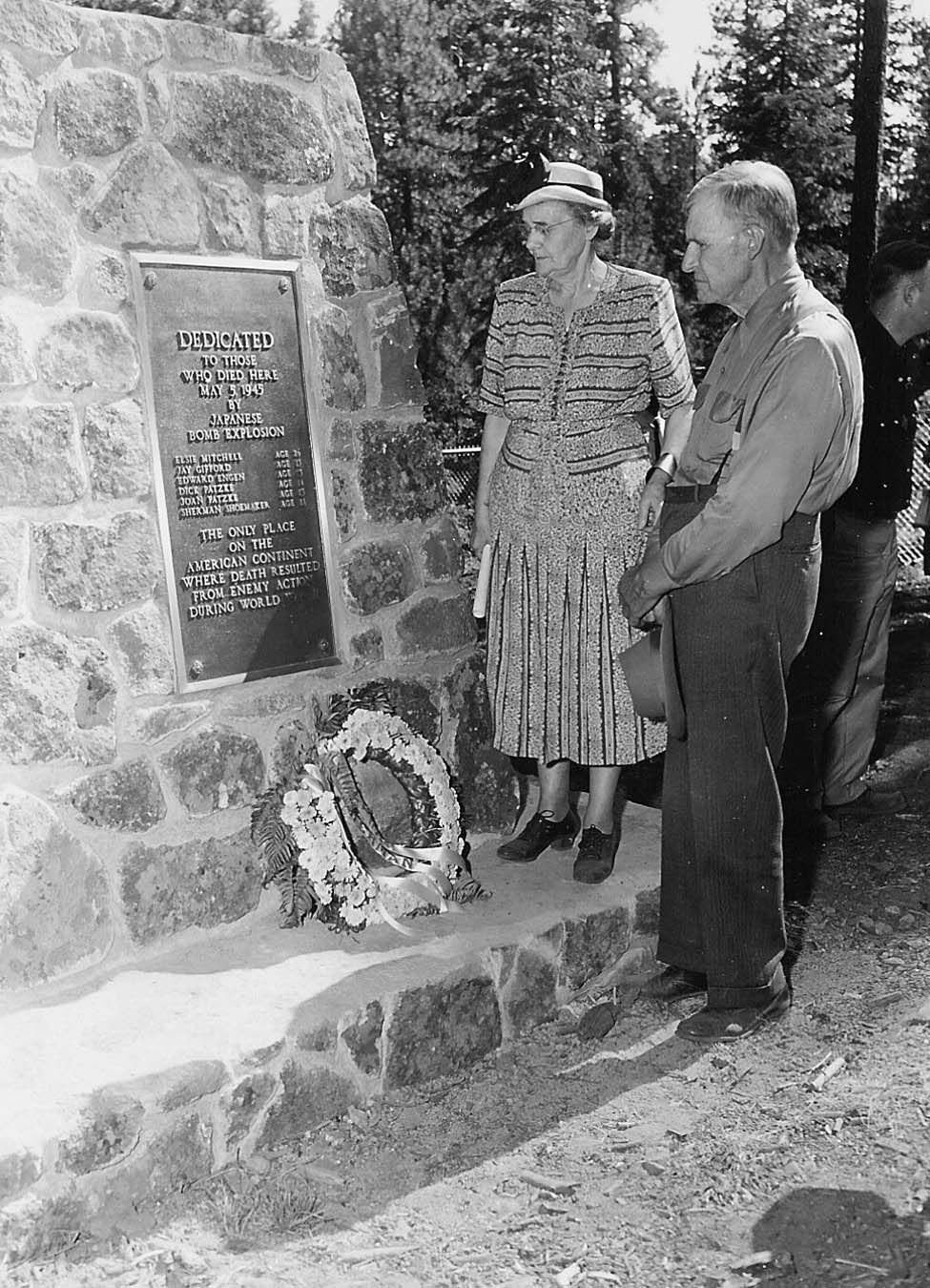 A monument at the site of the Japanese balloon bomb explosion near Bly is viewed by the parents of a woman killed in the incident. 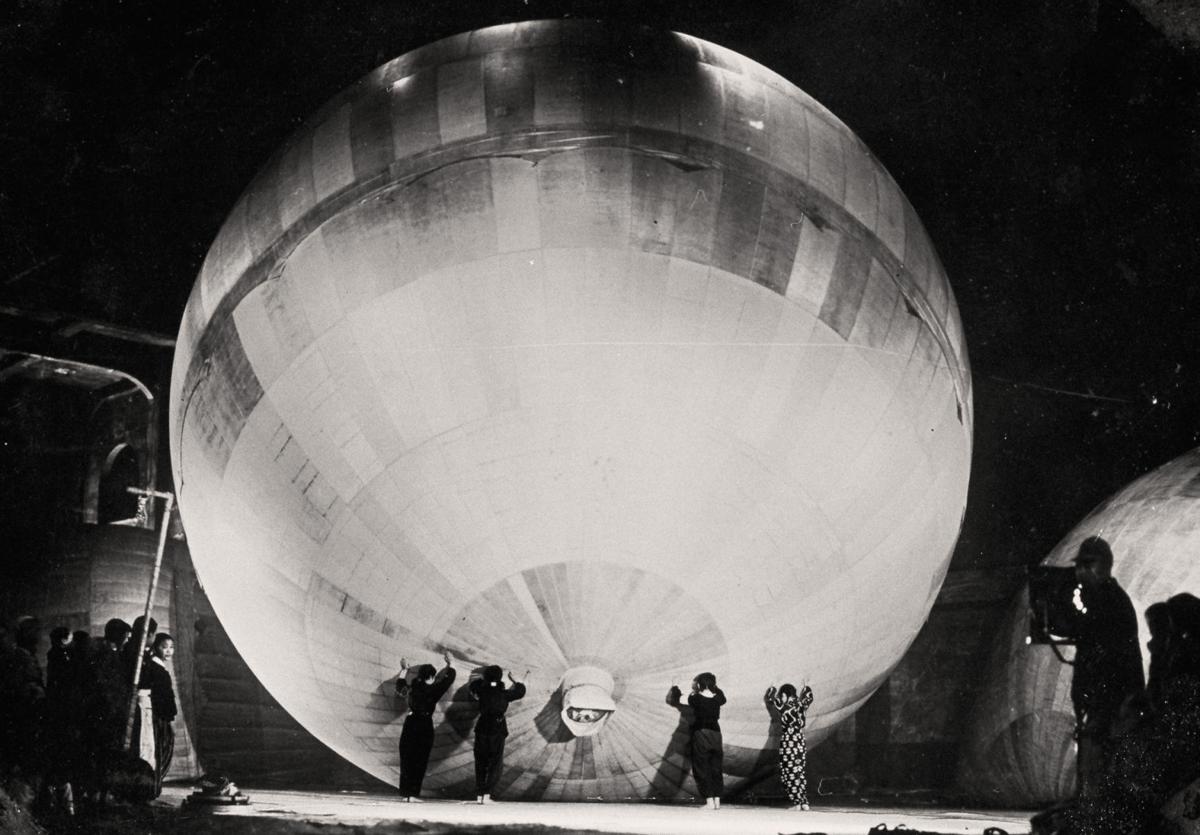 Japanese students examine a balloon designed to carry bombs across the Pacific Ocean toward America during World War II. 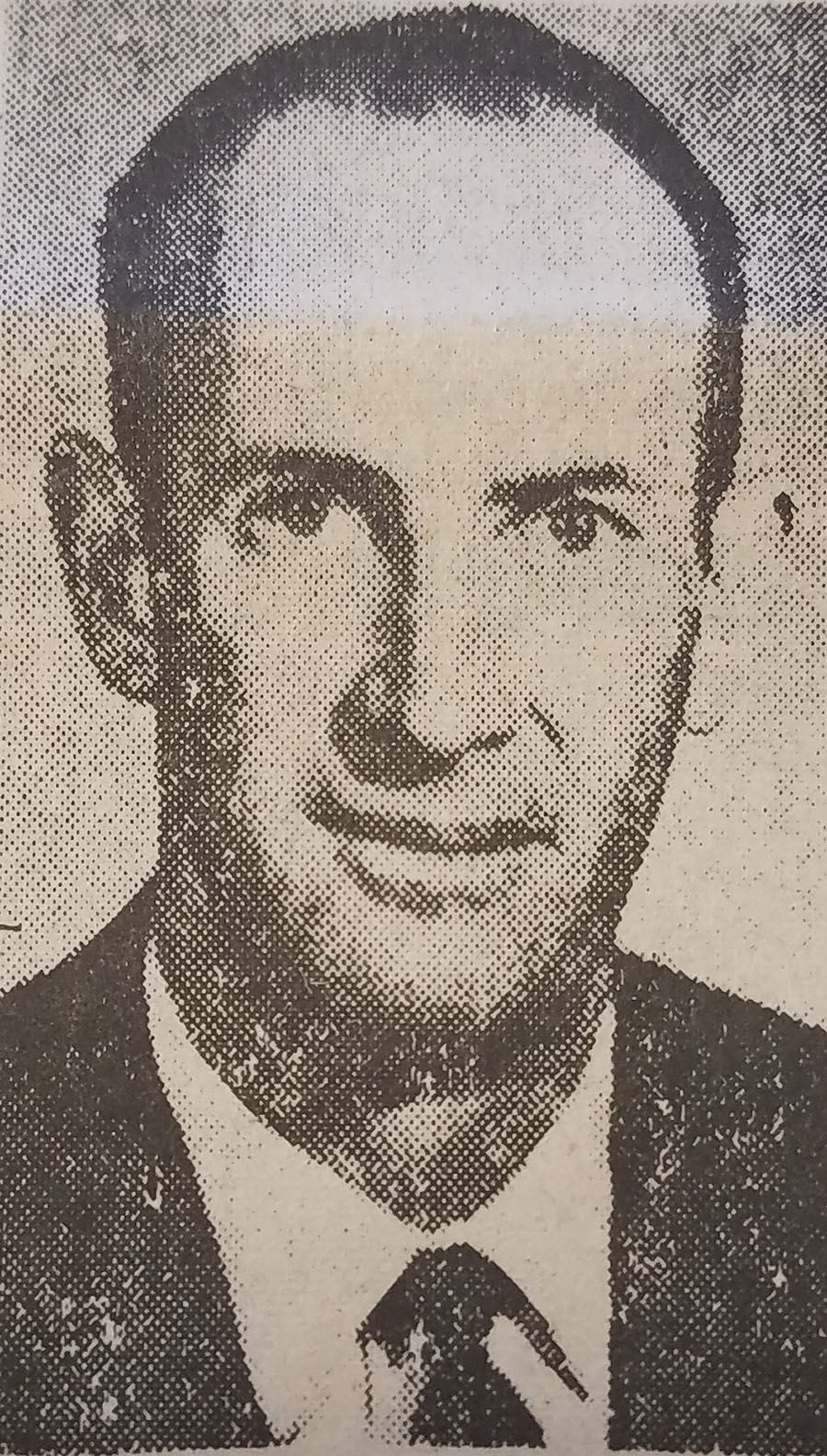 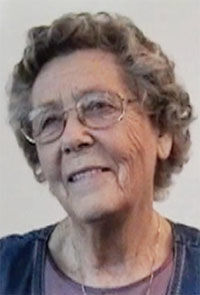 A monument at the site of the Japanese balloon bomb explosion near Bly is viewed by the parents of a woman killed in the incident.

Japanese students examine a balloon designed to carry bombs across the Pacific Ocean toward America during World War II.

May 5 marked 76 years since a pregnant Elsie Mitchell and five children from a Sunday school class were killed by the explosion of a Japanese balloon bomb near Bly.

The tragedy holds a unique place in history as it was the only instance in which Americans were killed as the result of enemy action during World War II in the continental United States. Even more tragedy followed for former Bly pastor Archie Mitchell, the one person present that day who survived. The life of his second wife, Betty Mitchell, is a testament to resilience and faith in the face of that tragedy.

On the front page of the Feb. 1, 1973 Lake County Examiner, a headline declared: “No Word of Former Bly Pastor Captured by Viet Cong in 1962.” The Paris Peace Accords had been signed just days earlier, officially ending the war in Vietnam.

“When North Vietnam and the Viet Cong handed their lists of American prisoners of war to United States diplomatic representatives in Paris last week, following the signing of the cease fire agreement, the name of the Rev. Archie E. Mitchell appeared on neither.

Nor has there been any word that the former Bly pastor and Vietnam missionary is alive,” read the story.

Nearly 50 years have passed since that article was published, but Mitchell’s fate remains unknown.

Approximately two years after his first wife was killed, Mitchell married Betty Patzke. Betty was the eldest sister of Dick and Joan Patzke, two of the children who died during the balloon bomb explosion.

Betty Patzke Mitchell passed away in 2017 at the age of 96. In a 2005 interview with the Christian and Missionary Alliance, Betty explained that she and Archie met at Simpson Bible Institute in Seattle, Wash. Friday night was “missions night” at the school, Betty said, and before Archie and Elsie moved to Bly, he was present at those meetings.

Archie’s roommate asked Betty, “Would you like to meet the pastor that’s going to Bly, Oregon?”

She said she would like to meet him and remembered telling him she knew he’d like Bly, as it was “such a nice little town.” Betty recalled that Archie and Elsie Mitchell were anxious to get to Bly.

Following the balloon bomb incident, the district superintendent assumed Archie would not want to stay in town, Betty said, but Archie said he felt responsible, in a way, for what had happened

“Because I was the one that took them out there and I think that I should stay there,” Betty said of his thoughts.

Betty was involved in a Bible school at some of the lumber camps near Bly, and Archie spent time there as well. She said that was where they became acquainted. in 1947, they were married..

In 1975, she went back to Vietnam to search for him and ended up being captured herself. She was held prisoner for eight months. She contracted malaria and lost 50 pounds, she recalled in her interview with CM Alliance. Still, Betty said that she didn’t look at those eight months as a bad experience.

“The only thing that really bothered me (was) that I couldn’t tell my children that I’m okay. I’m alive and I’m not being hurt. I did get malaria but we weren’t being hurt,” she said. “They were trying to find out if we were who we said we were.”

Lakeview resident Jerilynn Patzke is Betty’s great niece. She remembers her aunt as “the most amazing, spiritual woman.”

On her trip back to Vietnam in 1975, Betty “truly believed (Archie) was still alive,” Patzke said. Because the couple had such a close relationship, Betty believed she would know if her husband had died.

In the 2005 interview, Betty said she didn’t pray Archie was alive, because she thought it would be miserable for him “being drug around.” She added, “I’d rather he be with the lord, and I think that’s the way my children feel, too.”

Patzke said Archie and Betty’s family members still talk about the balloon bomb explosion sometimes, but also acknowledge that it was been many years since the incident, and the tragedy is simply one event in the family’s long history. It does not define them.

The family does still have hope that they could one day know what happened to Archie, Patzke said, especially as other prisoners of war have been found decades after their capture. It would be a blessing for that knowledge to come during Archie’s children’s lifetime, she added.