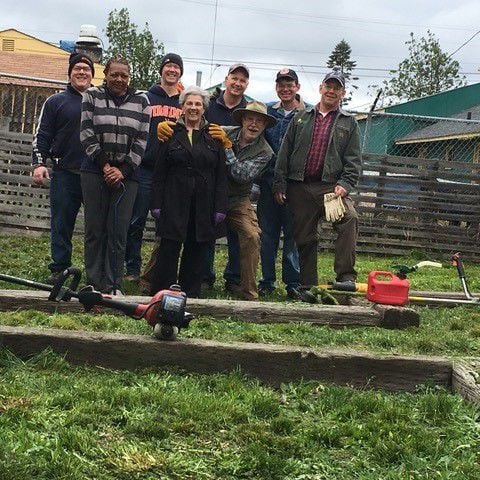 In 2018, members of the church helped residents who were unable to keep up with yard work. 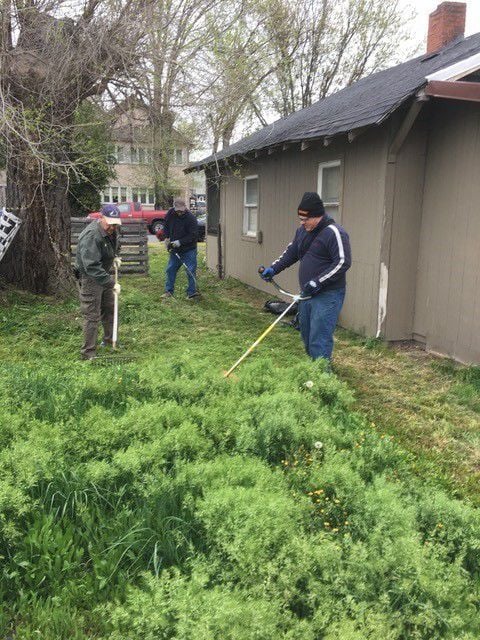 Crews from the church take part in a service project in 2018. 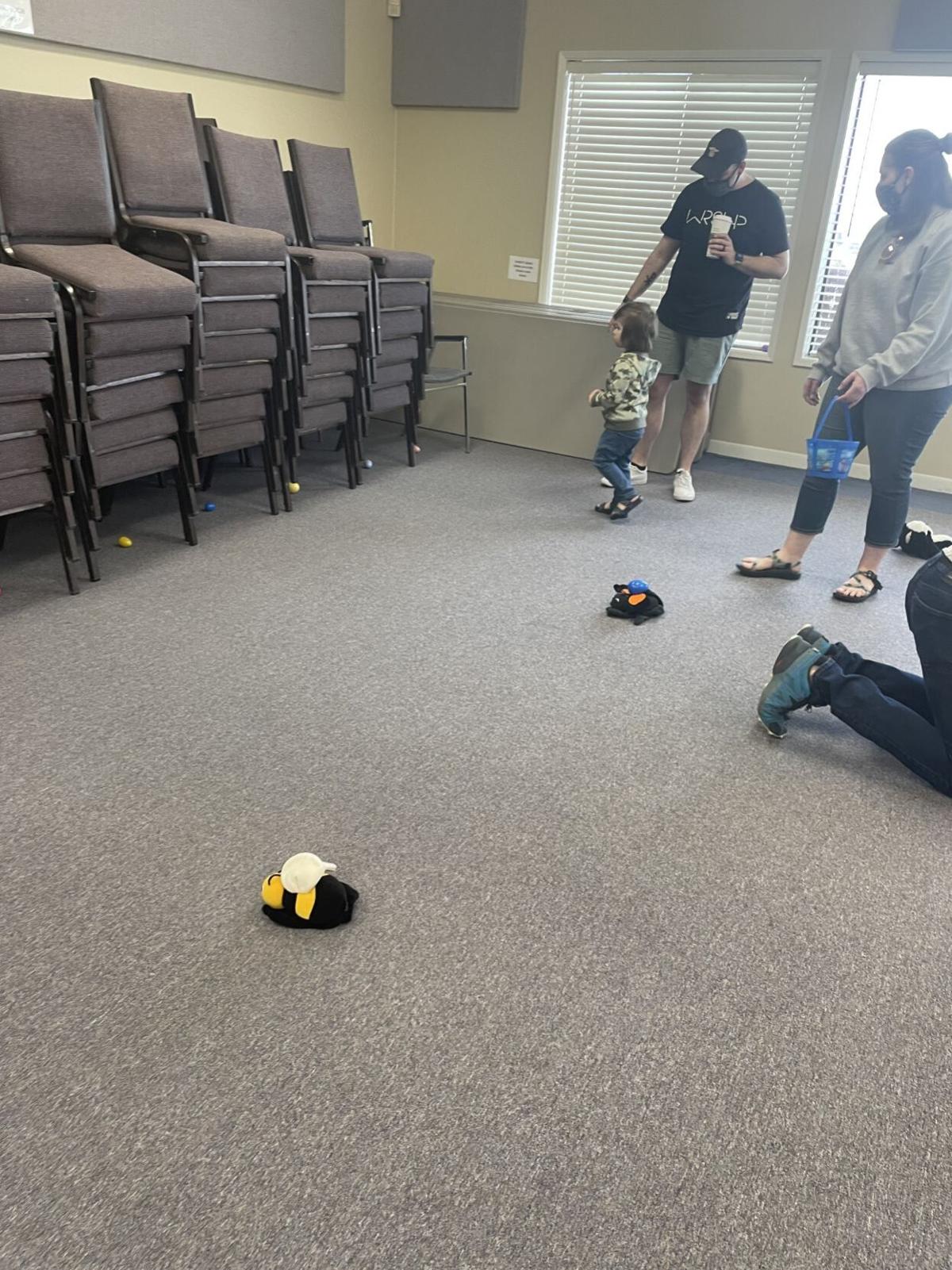 The 2021 Easter Egg Hunt looked a little different than usual, but the church was able to pull it off. 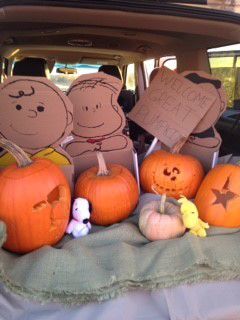 The church was involved in a safe Halloween activity in 2019. 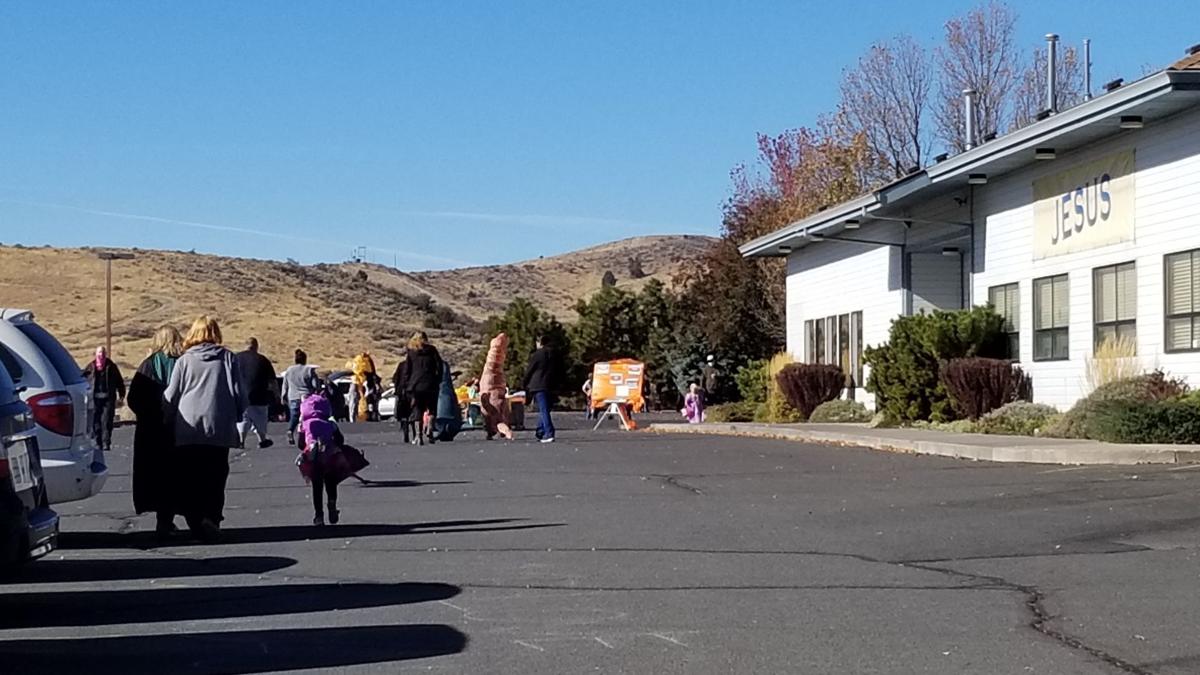 In 2018, members of the church helped residents who were unable to keep up with yard work.

Crews from the church take part in a service project in 2018.

The 2021 Easter Egg Hunt looked a little different than usual, but the church was able to pull it off.

The church was involved in a safe Halloween activity in 2019.

Editor’s note: This is a first in a regular series of columns called “Faith Matters,” which will highlight the work of churches and religious organizations in the Klamath Basin.

The United Evangelical Free Church has struggled along with all of us this year in adjusting to health concerns, but through it all they have continued to find unique and varied ways to give to the community.

Senior pastor Troy Rife has lived in Klamath Falls since 2013 and leads regular prayer for local issues, including recent issues such as a peaceful resolution between the tribes and agricultural groups over water issues, as well as the superintendent search for the city school district.

But he doesn’t just stop at prayer. He and his congregation act in diverse ways.

United Evangelical has many facets to their Christian ministry including a youth worship pastor and a children’s ministry. They have maintained an online service during quarantine and have reopened with social distancing and masks for in person services more recently.

They also look outside of themselves to address needs in Klamath Falls.

Their local congregation focuses on several programs in the area and contributes both funds and time to the Gospel Mission for the homeless, Integral Youth Services, United Christian Ministries and the Pregnancy Hope Center. Many members of their congregation serve personally with these groups and on their boards. In addition, they volunteer with other groups including REACH, which provides employment opportunities for individuals with physical and mental limitations.

United Evangelical also looks for other creative ways to help in the community.

This spring break they were able to have a vacation Bible school as a service to youth who have lacked support with limited school hours. They collaborate with other church groups including serving meals with the downtown Methodist church to support their mission. Pre-COVID, members visited nursing homes and Christmas caroled to residents to ease loneliness, and they rented a tent to provide shade at the “Beers and Brats” community event. They look forward to being able to resume these services. This year they were happy to continue the Trunk-or-Treat Halloween event with safety measures in place that ended up serving 300 families who were looking for something safe and fun for their children.

Paster Rife teaches that Jesus gave a great paradigm for service. While Pastor Rife’s faith inspires good works, he also recognizes that people give to community for a multitude of reasons that don’t have to be faith-based. Much good can come from all different motivations for service, and he feels a desire to stand shoulder to shoulder with all who are part of bettering the community.

Recently, his congregation had a fundraiser that earned just under $9,000. They are dividing the money equally toward two projects, including funds for a new Moore Park playground — which the children in his congregation voted for — and support for Operation Christmas Child, which sends supplies to Third World countries with toothbrushes, soccer balls and other assorted needs for kids.

Senior Pastor Rife has lived in a variety of places in his work, including Iowa, Indiana, and Texas. He is impressed by Klamath Falls where he has seen stronger collaboration between faith-based and civic groups, and he finds a stronger sense of community identity in this area.

Rife has enjoyed the opportunity to give service and would like to do even more in the future. He was thrilled this Easter as United Evangelical Free Church was able to re-continue their traditional annual Easter Egg hunt for the community and said he feels a lot of hope for the future.