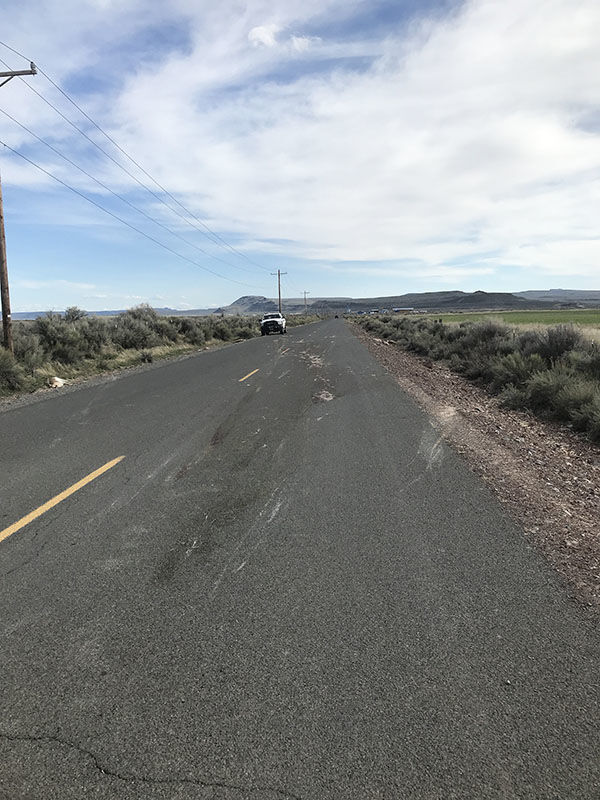 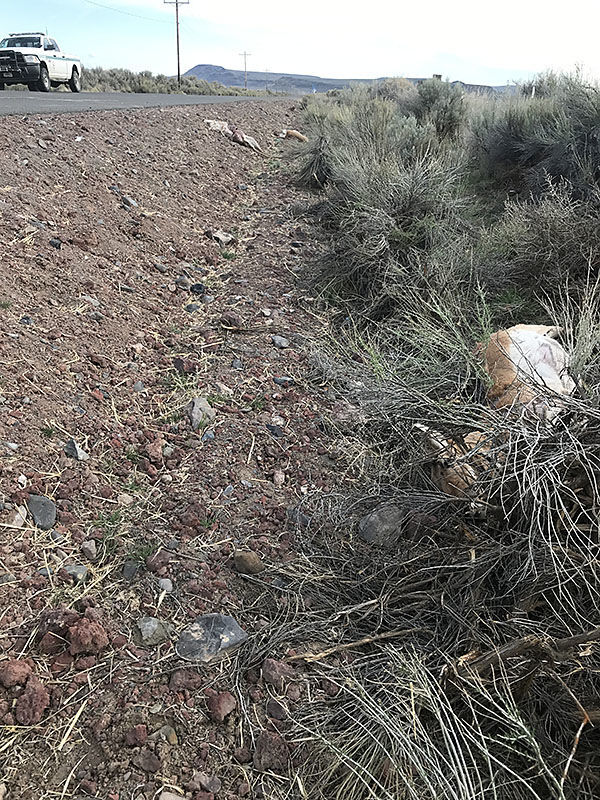 Six pronghorn antelope were run down with a pickup truck on a Lake County roadway on April 26.

The driver, Michael Scott Phillips, 48, of Christmas Valley, told authorities that he did it because he hates pronghorn.

The buck’s horns had been removed and taken as a trophy. One doe was eviscerated with a knife — her unborn fawn removed and placed on its mother’s carcass. May is fawning season for antelope in Oregon. Any pregnant does would have given birth within a month had they not been killed, according to ODFW.

Troopers received the initial report of the crime through Oregon's Turn In Poachers Line. The caller reported hearing a man bragging about accelerating his pickup to hit several pronghorns, which were bunched together in the middle of the road. The man said he left the scene to get a hamburger, then returned later to retrieve the buck’s horns.

Troopers served a search warrant on Phillips’ residence in late May. They recovered the horns and other evidence linking Phillips to the crime, according to OSPFWD Sgt. Lowell Lea. Phillips admitted that he accelerated to more than 60 mph to hit the antelope, and confirmed they were bunched together in the road. There was no evidence that he slowed down or tried to stop before striking the animals.

Phillips said he did it because he hates pronghorn, according to Sgt. Lea. Phillips was arrested May 21 and lodged in the Lake County Jail facing multiple charges including aggravated animal abuse, take/possession of antelope, and waste of a game mammal.

“Not all poaching involves the use of a firearm,” Sgt. Lea said. “This is not the first case of people poaching with a vehicle. And poaching takes opportunities away from hunters and others.”