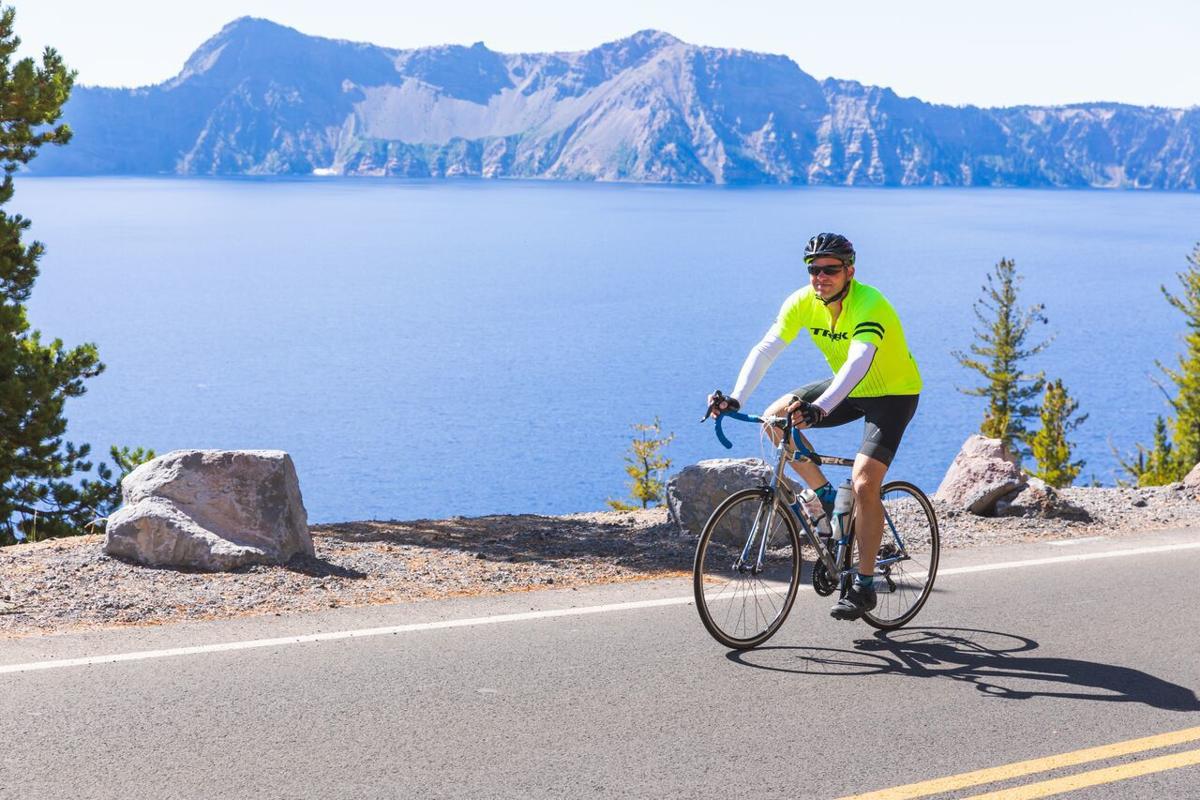 A bicyclist enjoys a previous year’s Ride the Rim event at Crater Lake. 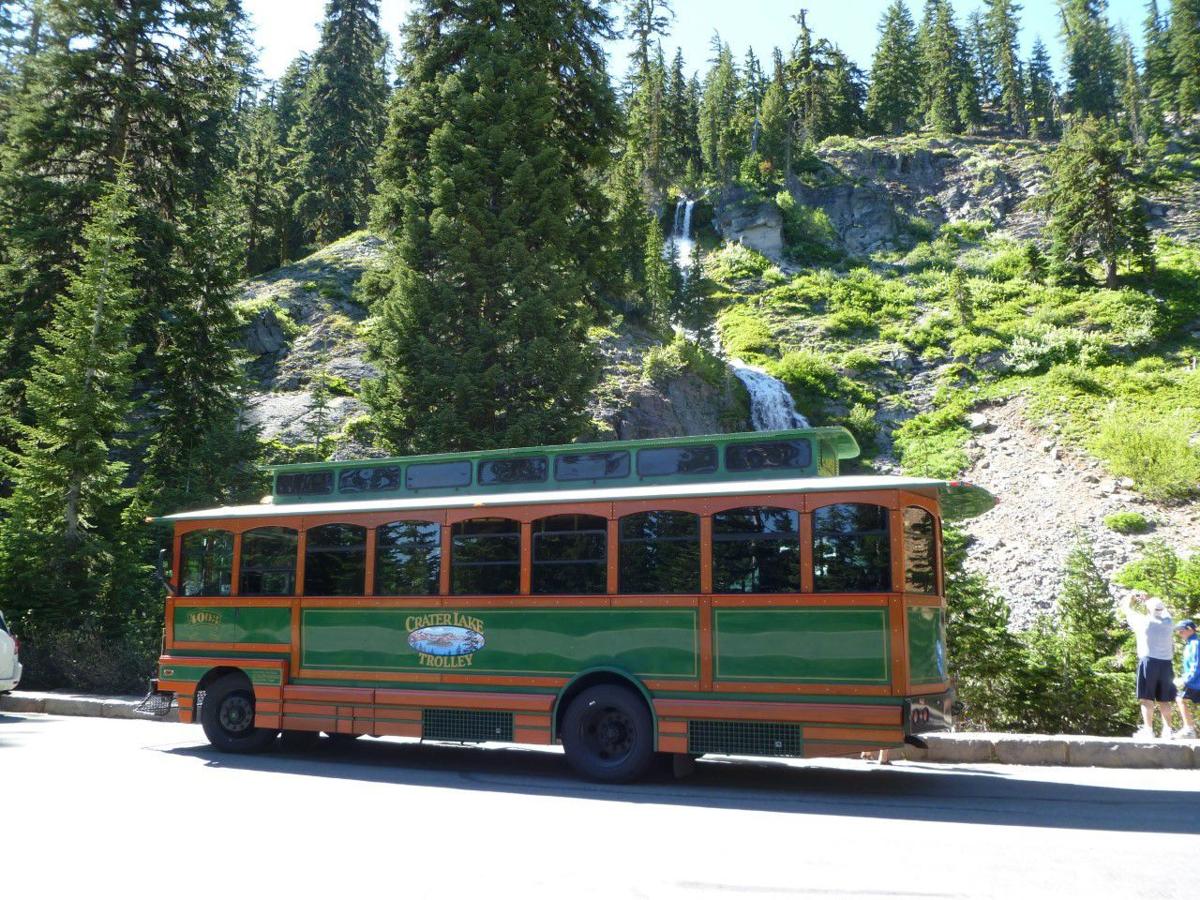 One of the Crater Lake trolleys, which won't be running this year.

A bicyclist enjoys a previous year’s Ride the Rim event at Crater Lake.

One of the Crater Lake trolleys, which won't be running this year.

Several facilities at Crater Lake National Park, including the Mazama Village Campground and Crater Lake Lodge, have reopened, but two of the park’s traditional events, the Crater Lake Rim Runs Marathon and Ride the Rim, have been cancelled.

The park was closed in March because of concerns from the COVID-19 pandemic and reopened on a limited basis earlier this month. As previously announced, the two park visitor centers will remain closed and no lake boat tours will be offered. In addition, ranger guided hikes and campfire programs have been cancelled. The Crater Lake Trolley has also announced it will not operate this summer.

The North Entrance, which had been closed because of lingering snow, is now open. Crews are currently working on removing snow along East Rim Drive.

When the park reopened, Aramark, the park concessionaire operating as Crater Lake Hospitality, opened the Rim Village Café & Gift Shop and has since opened the Crater Lake Lodge, Mazama Village Campground, and the restaurant, gift shop, gas station and cabins at Annie Creek.

“It’s been manageable but it’s increasing,” Superintendent Craig Ackerman said of visitation since the park’s reopening. He expressed concern, however, that the Fourth of July weekend, when the numbers of park visitors usually spike, could be “extremely unmanageable and crowded.”

Because of unknowns stemming from the pandemic, he cautions, “Visitors should expect a constant state of change.”

The cancellation of what would have been the 44th annual Crater Lake Rim Runs on August 8 and the popular Ride the Rim, which had been scheduled for September 12 and 18, are major disappointments. Ackerman said the Ride “represents everything good we’re supposed to be doing in the park.”

He said the Runs and the Rides were cancelled in part because the Crater Lake Trolley, which provided transportation for the two events in addition to its regular tours, has decided not to operate this summer because of the pandemic.

In addition, Ackerman said the decision to cancel the Rides stemmed from a decision by the Friends of Crater Lake, who provide about 50 volunteers that dispense water and snacks at aid stations on the two Saturdays, decided not to participate because of possible health concerns.

Instead of trying to hold possibly “mediocre” events, “We’re going to regroup and make plans for next year,” Ackerman said.

The Crater Lake Rim Runs-Marathon, which is annually limited to 500 people, had been held for 43 consecutive years. The Ride the Rim Day, when East Rim Drive between the North Entrance Road and park headquarters is closed to motor vehicles and open to bicyclists, hikers and runners, for the past several years has been held on two Saturdays in September and attracted thousands of participants.

Along with the Rim Runs and Ride the Rim, events that won’t happen are the Crater Lake Friends Project Weekend, Artists in Residence Program, and the Artists’ Show and Sale.

As previously announced, because the park has a minimal staff due to the ongoing pandemic and limited park housing, the two visitor centers at Munson Valley and Rim Village will not open. Tentative plans are being made to possibly move the Crater Lake Natural History Association sales area-information desk, normally located at the Munson Valley visitor center, to the Rim Village Community House.