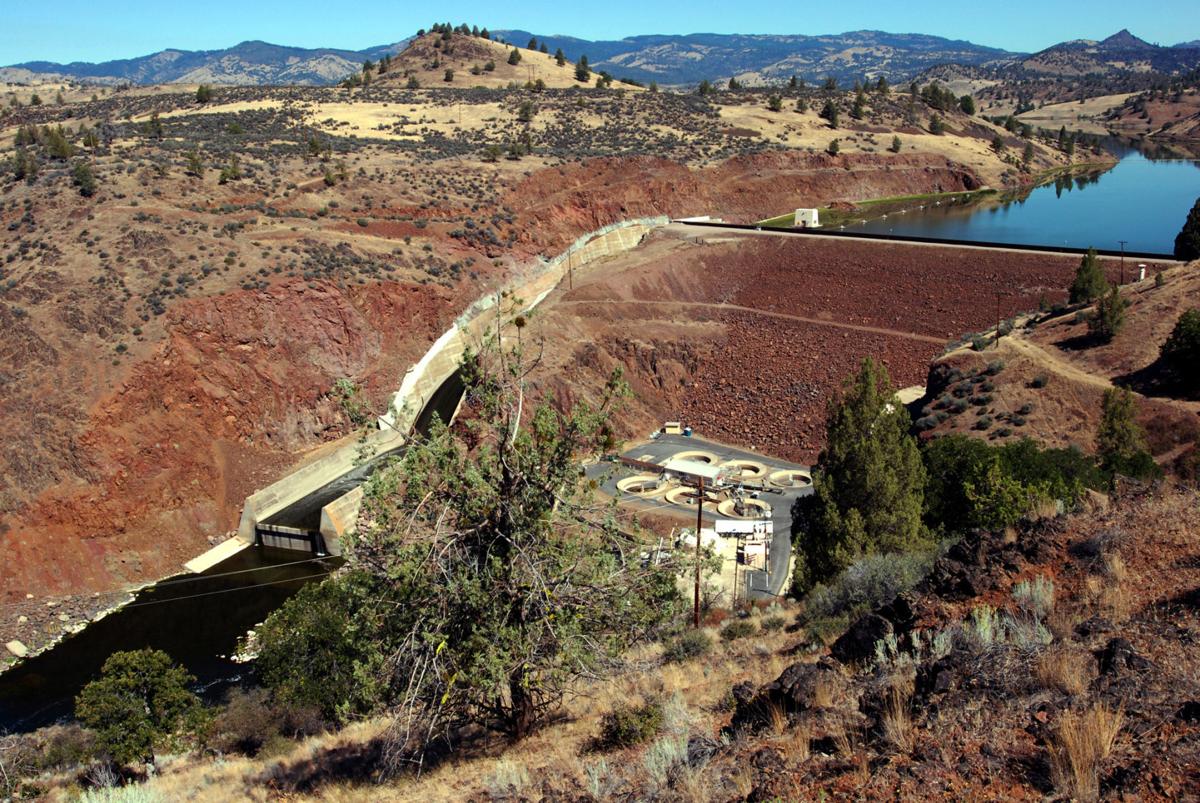 “Mismanagement of Klamath River flows below four major dams led to an outbreak of disease from a parasite called C. shasta in more than 90 percent of sampled juvenile salmon in 2015 and nearly that many in 2014,” according to a press release from EarthJustice.org.

“These fish are central to the cultural identity and survival of tribal nations along the river, and commercial fishermen rely on California’s second largest salmon producer for their livelihoods.”

According to court documents, the defendants claim the proposed flows will require withholding more than 100,000 acre-feet of water from the irrigation districts that rely on water for agriculture in the Klamath Basin.

The Klamath Water Users and the Klamath Irrigation District, and others on the project, filed as intervenors on behalf of the federal agencies in the case.

Scott White, director for the Klamath Water Users Association, said he had not seen the order yet, but bemoaned the fact that the issue was not resolved at the negotiating table.

“It is my understanding that the federal parties are already discussing how to implement the judge’s order,” White said Wednesday.

“What is unfortunate is that we are currently looking at an above average water year and discussing what a limited allocation to family farmers and ranchers would look like,” White said. “What a tragic ending to what once was a special and meaningful story of collaboration and concord.”

A spokesperson for the Bureau’s area office in Klamath Falls said staff is reviewing the ruling and will comment later this week.

In his 53-page order, Judge William Orrick found that the Bureau’s operation of the Klamath Project is causing irreparable harm to the salmon and the Yurok Tribe and fishing families, and that the water levels also appear favorable this year for the mitigation flows needed to reduce that harm.

He found that, based on the best available science, “Plaintiffs have demonstrated that flushing flows and emergency dilution flows would reduce C. shasta rates among Coho salmon. There is no meaningful dispute among the parties on this point.”

He rejected pleas for delay to consider more evidence, stating, “Where plaintiffs have shown a threat of imminent harm to Coho salmon, waiting for perfect science is not appropriate.”

The court first determined that the federal agencies were in violation of the Endangered Species Act and needed to look at the entire Klamath River plan again and to recalibrate the in-river flows needed to prevent C. shasta infestations, the press release said.

The court, according to EarthJustice, then ordered three things:

“In no event shall the proposed mitigation measures interfere with conditions necessary to protect the endangered sucker fish,” the judge wrote.

“Today’s ruling will give the Klamath salmon a fighting chance until we can get the lower four dams out,” said Thomas O’Rourke Sr., chairman of the Yurok Tribe, in a press release.

“Untold numbers of juvenile salmon died from this disease in 2014, 2015 and 2016, and this judgment will help us to protect fish stocks from another serious outbreak,” he said.

“Every kindergartener knows that fish need water,” said Patti Goldman, a managing attorney for Earthjustice who argued in court for salmon protections. “The court’s order, especially in a year with, to date, above-average rainfall, will mean a real difference in the health of the river and fish.”

“Today’s decision is a prime example of the swift action needed to address declining salmon populations,” said Glen Spain of the Pacific Coast Federation of Fishermen’s Associations. “This is the best scientific solution for the Klamath River that will work for juvenile Coho and in turn will benefit generations of hardworking fishing families.”