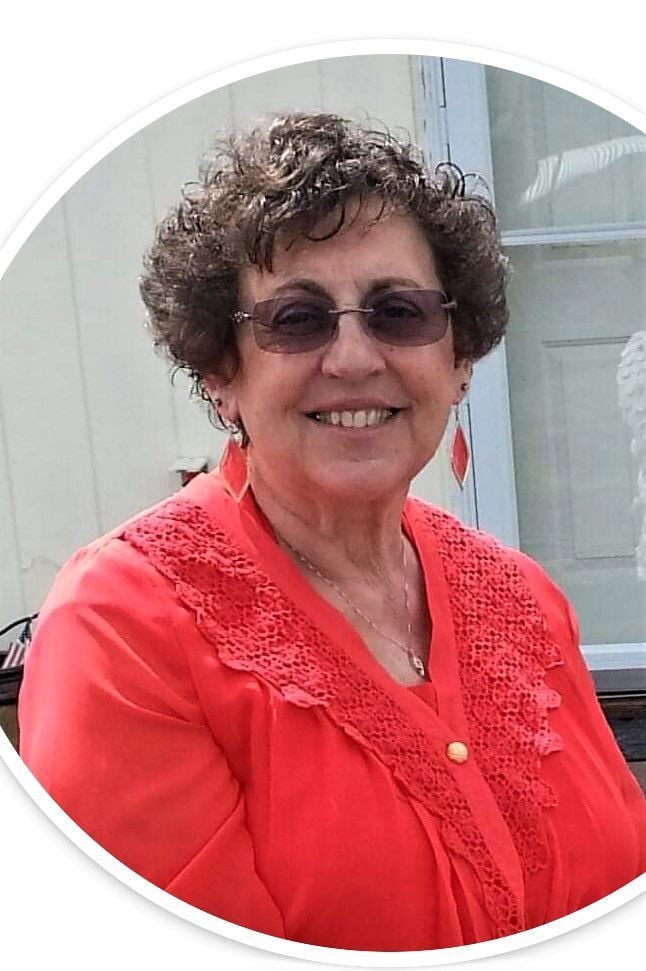 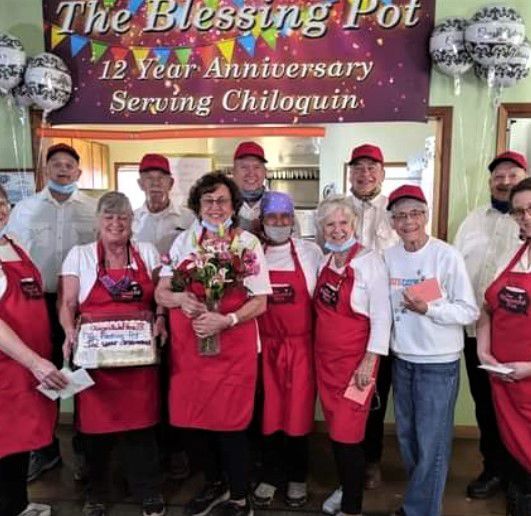 Norma Jean Wilder, founder and director of the Chiloquin Christian Center “Blessing Pot” program, was selected as the 2021 Klamath Country Volunteer of the Year.

Thirty-seven nominations were reviewed by a panel of local media members with Wilder receiving the highest score based on leadership, commitment, community impact and achievement.

“The individuals and organizations nominated were exceptional and we should all feel very proud that the Klamath spirit of volunteerism is alive and well throughout Klamath Country,” said Marla Edge, United Way volunteer center chairperson.

Wilder started the “Blessing Pot” program 12 years ago after retiring from owning and operating several restaurants. The Chiloquin Christian Center, equipped with a large kitchen and serving area, is where Norma Jean and her team of 21 volunteers cook and serve nearly 400 meals every Tuesday. The meals are either delivered to shut-in seniors and those in need throughout the Chiloquin area by volunteers, or a drive-through option is also available at the church.

“I am honored to receive this award, and God has blessed me with dedicated volunteers and resources to serve the very best food to help my fellow neighbors in need,” Wilder said in a press release.

Before COVID-19, the church would open its doors and everyone would eat in the large dining room.

During the holidays — Easter, Thanksgiving, Christmas, and the annual Blessing Pot celebration — Wilder pulls out all stops to prepare festive meals. The “Blessing Pot” program receives donations of money, food and supplies from local citizens and businesses in order to operate. According to a release, Wilder selects and trains all her volunteers, makes sure the facility is in complete compliance with Klamath County regulations, and food handlers have all the necessary current Oregon certifications.

“I want to give a special thanks to our judges and our financial sponsors (the KMSB Foundation and the Wendt Family Foundation) for helping make this important event possible,” said Edge.

“To learn more about the 37 volunteer of the year nominees, we encourage everyone to read a special publication in the Herald and News on Friday, April 23,” said Leroy Cabral, United Way executive director. “This is our 28th annual volunteer of the year appreciation celebration. We hopeful next spring to gather at the Klamath Basin Senior Citizens’ Center to enjoy lunch and hear the amazing stories of Klamath’s most prized attribute — it’s volunteers.”