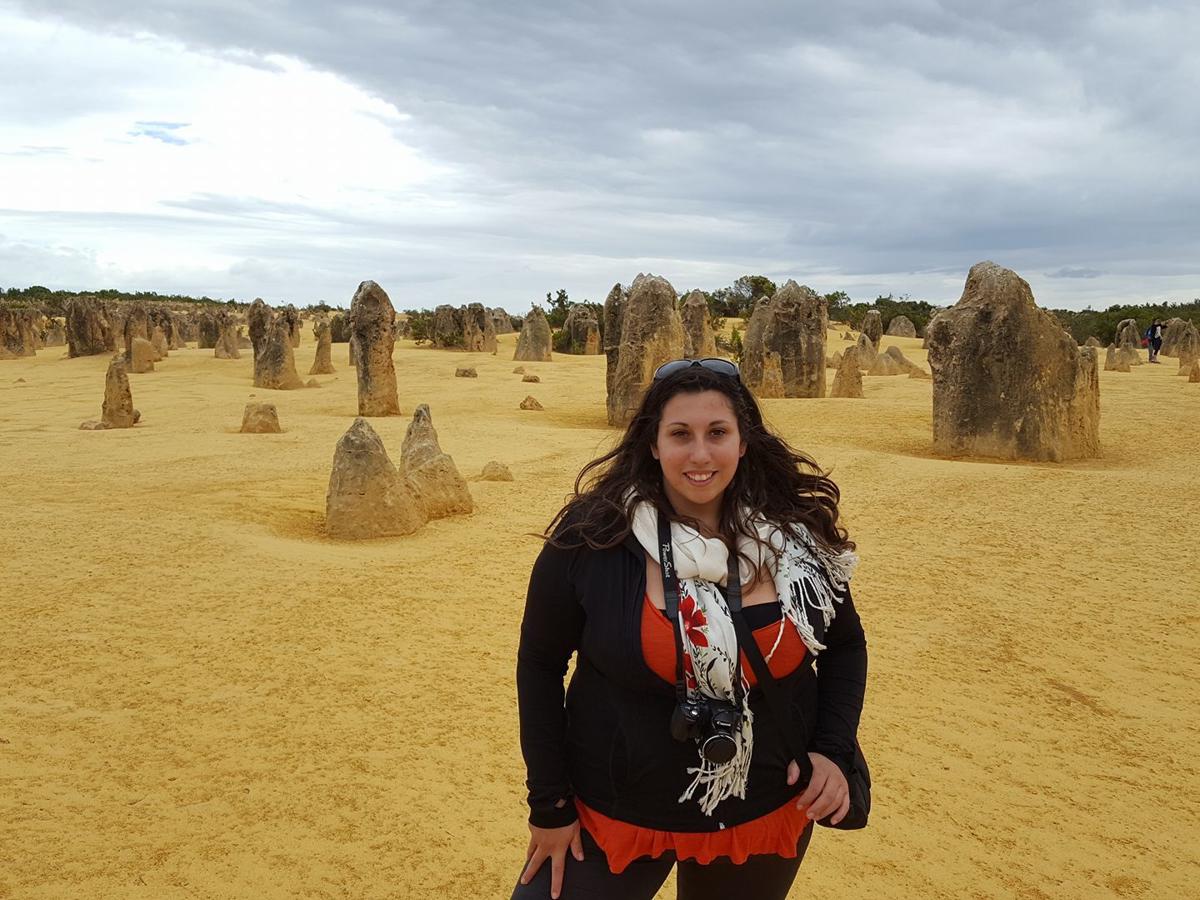 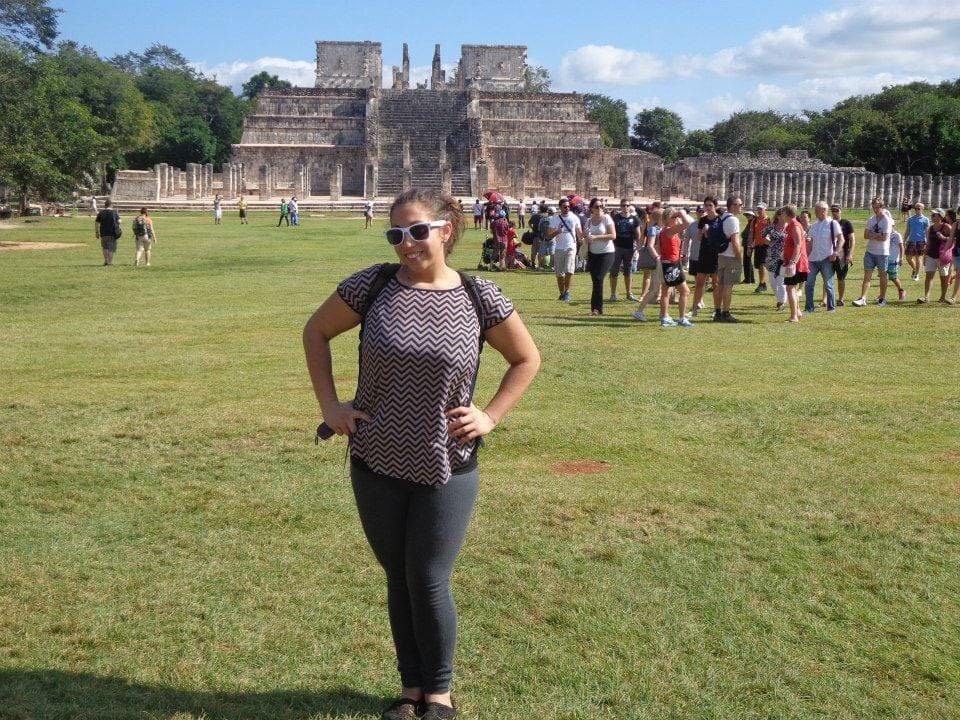 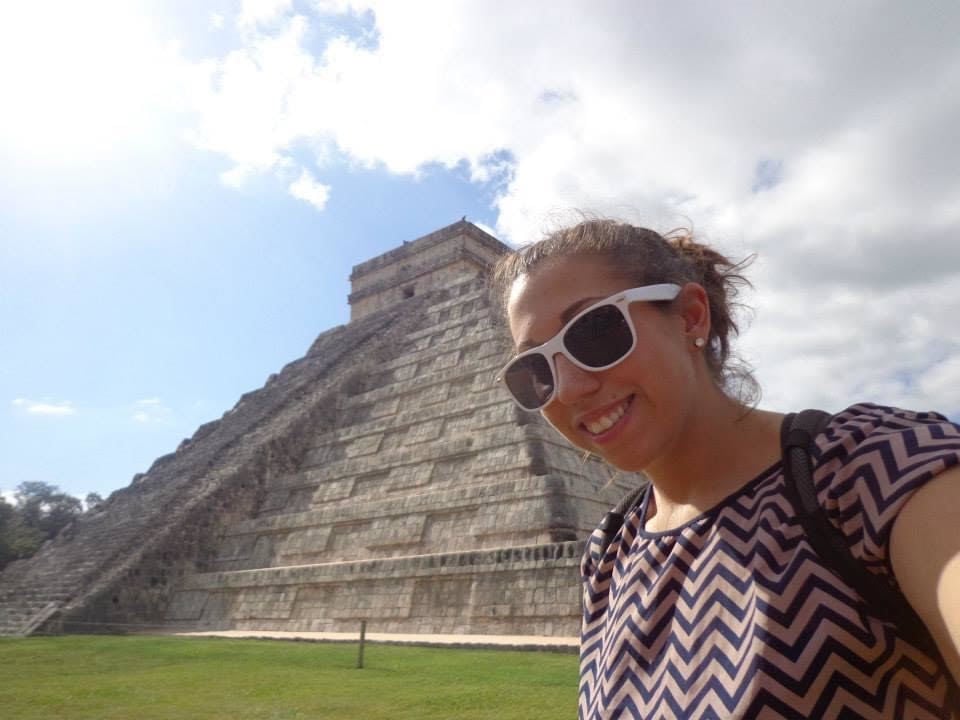 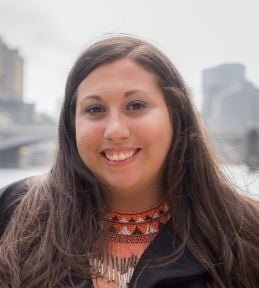 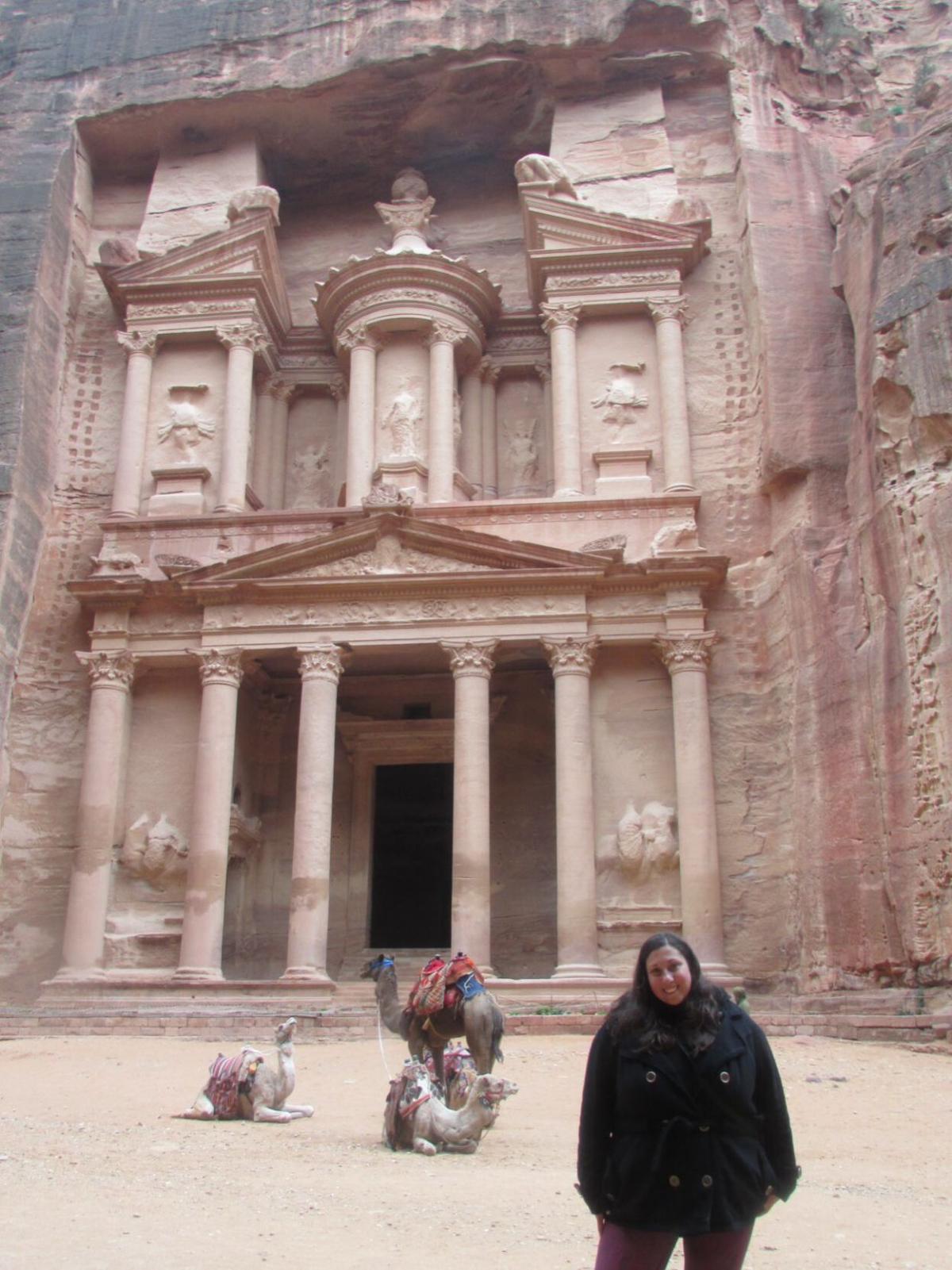 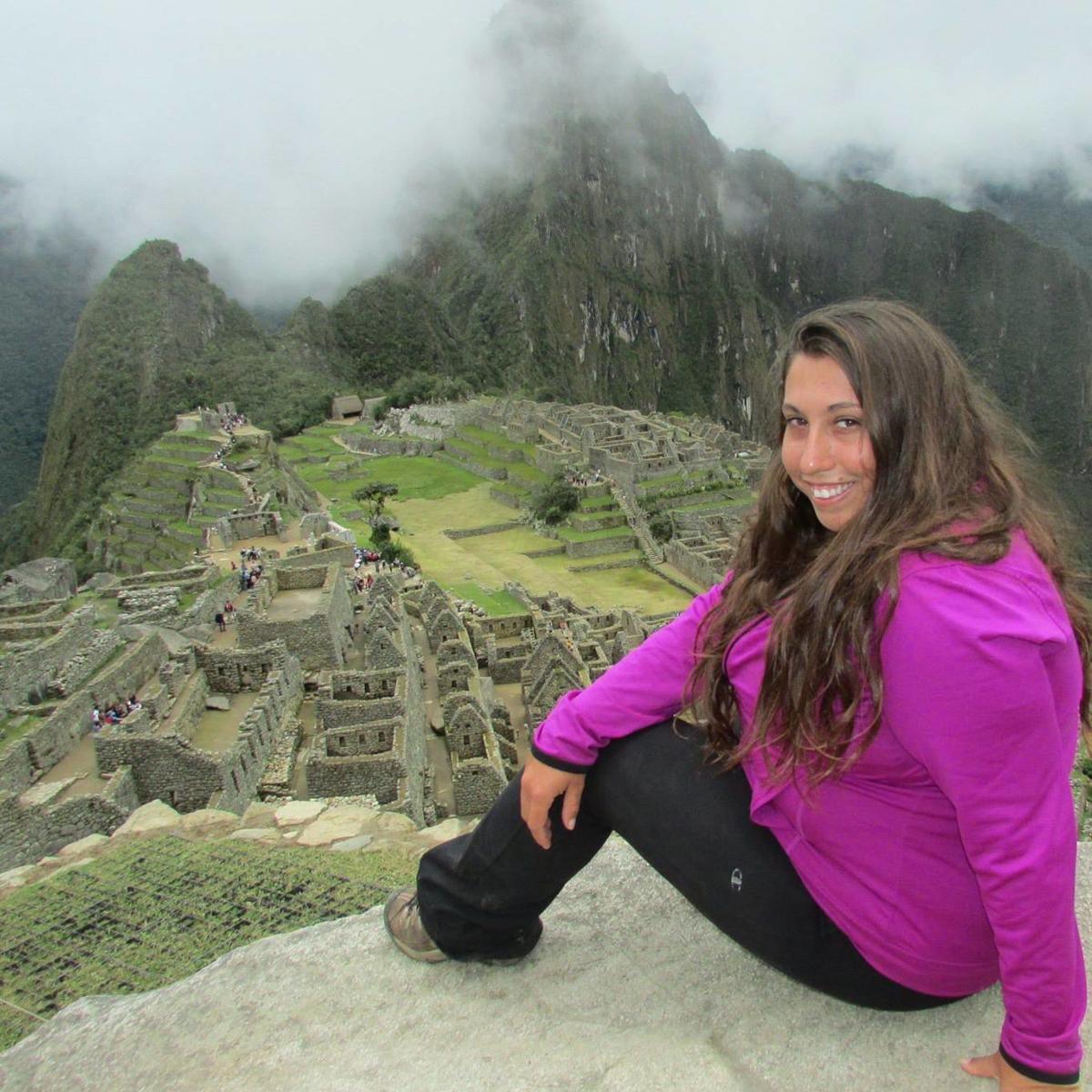 It was a photo of Chichen Itza that first sparked Cassie DeFillipo’s love of world travel.

The photo of the pre-Columbian temple city built by the Mayans in present-day Yucatan, Mexico, was shared in DeFillipo’s fifth-grade Roosevelt Elementary class by her teacher Mrs. Darlene Griffith, who had recently returned from vacation on the Central American peninsula.

“I saw a picture of Chichen Itza and I remember having this burst of passion to go there, and I have since. It was amazing,” DeFillipo said.

Spurred by Mrs. Griffith’s photos and a natural curiosity about the world engrained from reading, DeFillipo went on to travel to 80 countries. Most recently, she spent five years in Australia earning a Ph.D. in anthropology and development studies from the University of Melbourne before returning home to Klamath Falls to be closer to family.

Now, as an English as a second language (ESL) instructor for the Klamath Center for Education and Training at Klamath Community College, DeFillipo brings to the classroom a love of learning and a wealth of knowledge earned from both books and life experience. She has worked as a one-on-one ESL tutor, as an English teacher at a program called African Community Education, and as an ESL teacher and lesson plan coordinator for an educational non-profit in Tamil Nadu, India. She has also taught ESL classes in Indonesia, Thailand, and Cambodia.

The experience that most influenced DeFillipo and drove her passion for service in education occurred when she was enrolled as a journalism major at the University of Oregon, during a study abroad experience in Ghana. She was working on a project to learn about school access for youth living in rural areas. She said although school was free, families often had to pay for books and supplies, which prevented many children from attending school. That didn’t stop them from wanting to learn, though.

“I remember there were two children who would meet under a tree, and they would read the two books they had over and over. My entire perspective changed in that moment,” she said, noting that as a child she spent countless hours checking out and reading books from the Klamath County Library.

“I still love the Klamath County Library. It’s been the place I’ve carried 10 books out at a time my whole life. Seeing children who didn’t have access to something like that, I realized that my experience was really special. The opportunity to get educated is really special and it’s something that so many people desire but not necessarily something they have,” DeFillipo said.

Now, she is committed to ensuring those who want to learn have the opportunity to do so.

DeFillippo said she strives to engage ESL students so they feel they are part of a learning community, whether students’ goals are enrolling in college courses, landing a new job, or connecting more with English-speaking grandchildren.

In the classroom, she relates language to real life by having students explore U.S. cultural traditions, like weddings, and day-to-day activities, such as dining out. Students also learn about U.S. history and contemporary pop culture, then work to bank the lessons to memory through repetition, group activities, quizzes, games, and reading and writing activities.

“I think of it as an opportunity to learn our culture and to connect with it in a deeper way,” DeFillipo said.

As an avid traveler who has studied the Spanish and Thai languages, DeFillipo acknowledges learning a new language opens doors and creates new opportunities for language learners.

“Education is a chance to connect, to build community and a new home, to pursue dreams, and to understand the world in a whole new way,” she said.

At KCC, ESL students must put in the time to achieve their goals, but DeFillipo considers herself a conduit for helping them cross the finish line.

“I love learning and that has been a driving factor in my life, so it’s easy to feel passionate about helping others learn,” DeFillipo said.