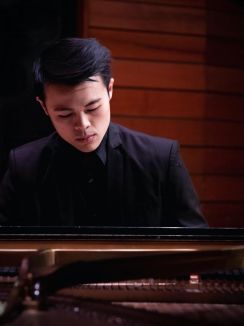 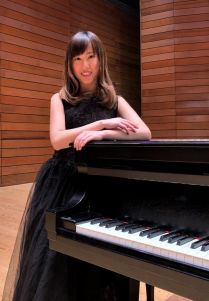 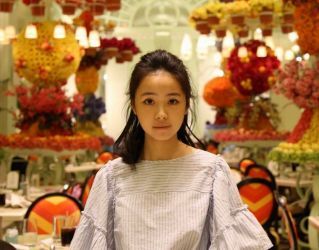 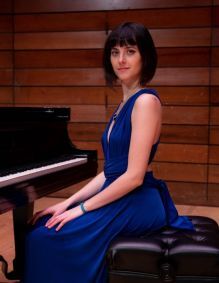 A live concert and livestream of a concert by master students in Southern Oregon University’s Center for the Arts music program will showcase various works on Friday, Nov. 13 at 7:30 p.m., according to a SOU news release.

Tickets for the performance are $25, with socially distanced seating provided at SOU’s Music Recital Hall. Online access to view the concert via livestream is $20, with links to the livestream to be emailed to ticket holders four hours prior to the start of the performance.

Tickets to the performance may be purchased at oca.sou.edu/box-office.

Pent is an Italian pianist born in a musical family, and has performed as a soloist in several music festivals in Turin and Washington D.C. There she was among the finalists during the Washington International Piano Competition. She has also performed as chamber and collaborative pianist in addition to her 10 years experience on stage as a dancer and theatre performer.

After receiving a full scholarship, she became a student of Pietro De Maria in the Pinerolo Music Academy and she spent one academic year in 2016 at the Royal Conservatory of Brussel with Piet Kujiken.

At present she is a student of Alexander Tutunov and is studying Piano Performance in the Master of Music program at Southern Oregon University.

Chen is an American-born pianist who debuted as the piano soloist with the Symphonic Band as a freshman at Southern Oregon University, performing Rhapsody in Blue by George Gershwin. She has since performed a wide range of works from Bach to Ginastera.

Chen began her piano studies at age five with Dr. Jiyu Yang, and later with Barbara Parker in Portland, Oregon. In addition to piano, Stephanie also studies traditional Chinese instruments such as erhu, guzheng, and hulusi at Wisdom Arts Academy under the instruction from Dr. Jiyu Yang and Bi Hai. She also enjoys doing traditional Chinese brush calligraphy and painting as her hobbies.

Fung performs actively as a versatile solo and collaborative musician. Her performances have taken her to France, Hong Kong, Italy and the United States. In 2016, she was invited as a rehearsal soloist to perform Mozart Ninth Piano Concerto with the Collegium Musicum Hong Kong. Tiffany studied piano with Itamar Golan at the Pablo Casals Festival in France in 2018. She also participated in Italy’s Maccagno Piano Days Festival in which she studied with Thomas Rosenkranz, Bredan Kinsella, VivianLi, Zhe Li and Xi You. Tiffany was invited to perform in Hong Kong Baptist University Commencements twice.

A native of Hong Kong, Fung began her musical journey at the age of seven. She majored in piano performance and graduated with first class honors from Hong Kong Baptist University, where she studied piano with Professor Linda Yim, and harpsichord and fortepiano with Dr. David Chung. She is currently a piano performance graduate and studying with Dr. Tutunov at Oregon Center for the Arts at Southern Oregon University.

Tse is a versatile artist who performs extensively both as a solo and collaborative pianist. Tse has been a guest pianist for the 58th and 59th Hong Kong Baptist University Commencement. He has appeared in the Pablo Casals Festival 2018 to perform chamber music.

Tse is currently studying Master of Music in Piano Performance at the Southern Oregon University with graduate assistantship under the guidance of Dr. Tutunov. Tse has earned his Bachelor of Arts in Music degree, with first class honors from Hong Kong Baptist University, where he studied piano.