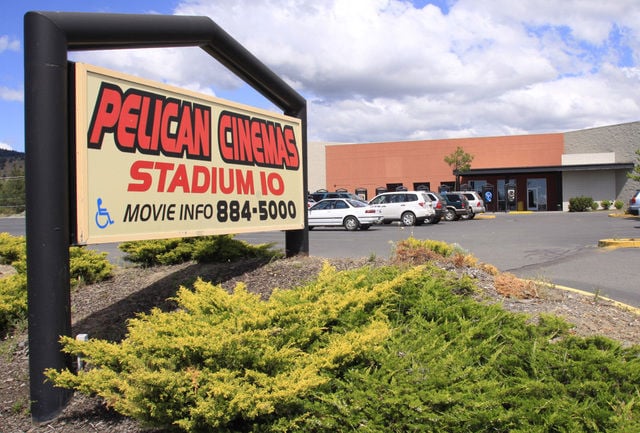 Pelican Cinemas Stadium 10 theater in Klamath Falls has reopened to the public despite COVID-19 related restrictions, albeit in limited fashion for the time being, showing films Fridays-Sundays. 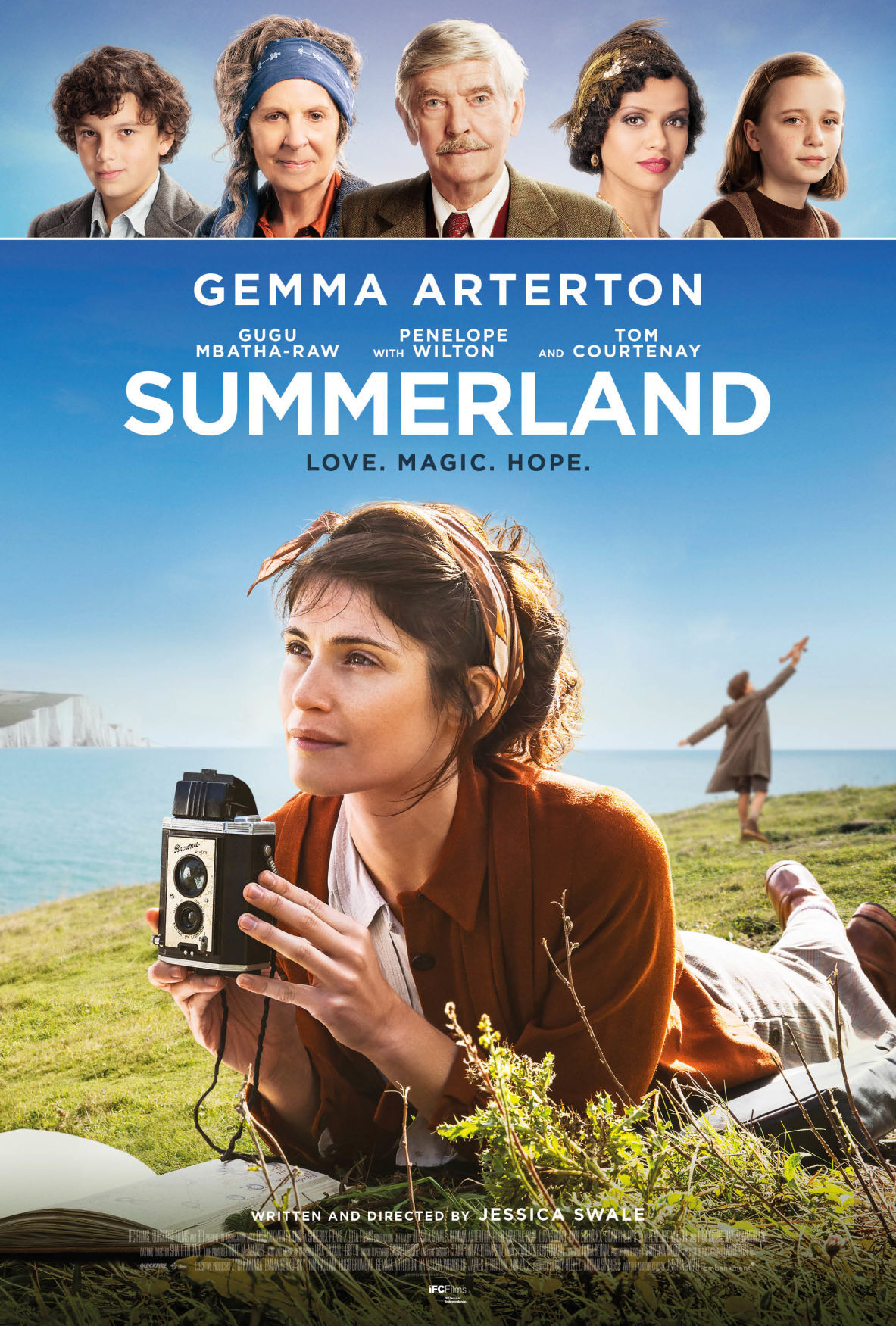 “Summerland,” a film following the story of a young woman in England during World War II, premiered Friday in theaters.

Pelican Cinemas Stadium 10 theater in Klamath Falls has reopened to the public despite COVID-19 related restrictions, albeit in limited fashion for the time being, showing films Fridays-Sundays.

“Summerland,” a film following the story of a young woman in England during World War II, premiered Friday in theaters.

Pelican Cinema, a Klamath Falls-based movie theater affiliated with Coming Attractions Theaters out of Ashland, has reopened to the public with second-run movies at a discounted price released early in 2020 and classic films.

Films are shown Fridays-Sundays for $5 per ticket. Screenings are limited in ticket sales based on total seating capacity, to adhere to current social distancing practices, limiting total capacity to the entire facility at 100 including staff per Oregon mandate. Contact tracing information is collected for each individual in attendance, and staff wear masks and gloves at all times. Every customer is personally escorted to seats in each screening’s respective theater to ensure proper spacing between people in each theater.

Under new Oregon restrictions, every customer must wear a mask to be admitted.

Films being presented vary week-to-week, comprised of classics from the 1980s, 90s and 2000s, as well as Hollywood films released early in 2020 prior to the COVID-19 pandemic forced theaters to close.

“Trolls: World Tour” – When the Queen of the Hard Rock Trolls tries to take over all the Troll kingdoms, Queen Poppy and her friends try different ways to save all the Trolls. Rated G. 105 minutes. 1:10 p.m., 3:50 p.m.

“The Goonies” – A group of young misfits called The Goonies discover an ancient map and set out on an adventure to find a legendary pirate’s long-lost treasure. Rated PG. 125 minutes. 2 p.m., 5:10 p.m.

“Deadpool” – A wisecracking mercenary gets experimented on and becomes immortal but ugly, and sets out to track down the man who ruined his looks. Rated R. 108 minutes. 1:30 p.m., 4:30 p.m.

“Summerland” – During World War II, an Englishwoman (Gemma Arterton) opens her heart to an evacuee after initially resolving to be rid of him in this moving journey of womanhood, love and friendship. Rated PG. 99 minutes. 1:20 p.m.

“Star Wars: The Force Awakens” – As a new threat to the galaxy rises, Rey, a desert scavenger, and Finn, an ex-stormtrooper, must join Han Solo and Chewbacca to search for the one hope of restoring peace. Rated PG-13. 138 minutes. 2:30 p.m., 6 p.m.

“The Jungle Book” – After a threat from the tiger Shere Khan forces him to flee the jungle, a man-cub named Mowgli embarks on a journey of self discovery with the help of panther Bagheera and free-spirited bear Baloo. Rated PG. 106 minutes. 1:40 p.m., 4:40 p.m.