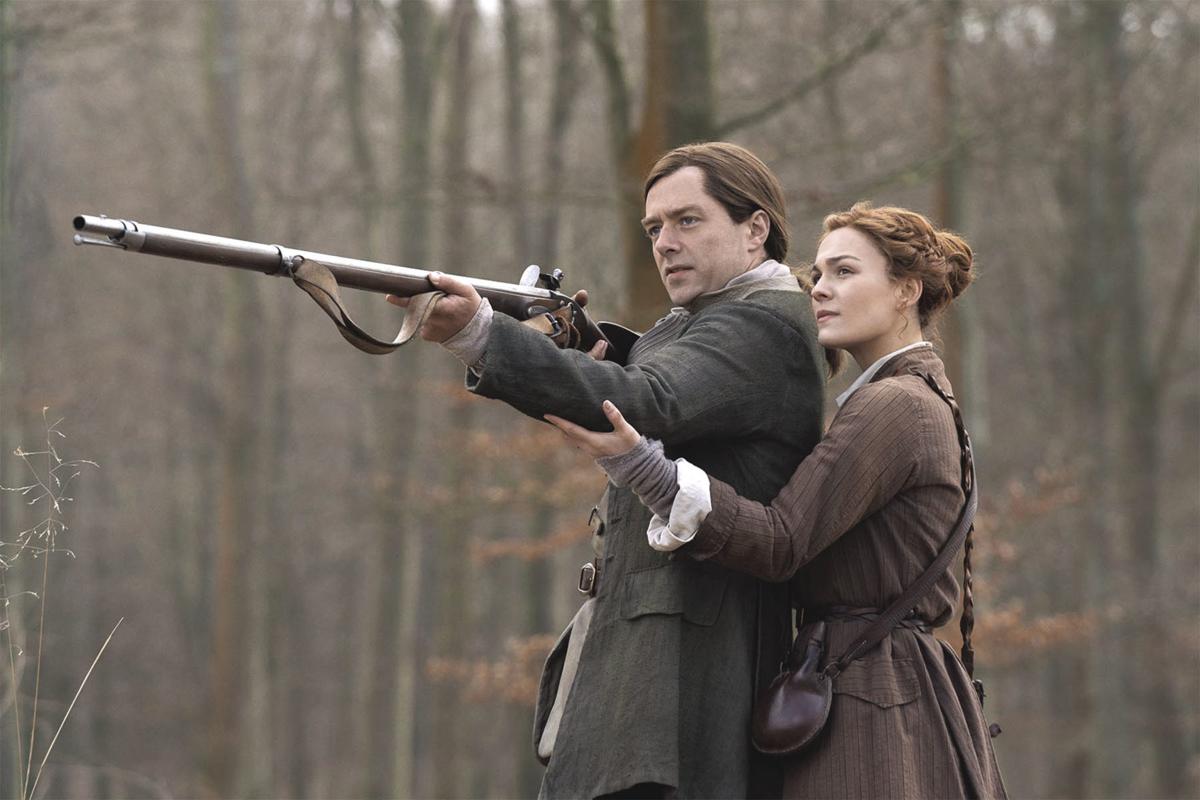 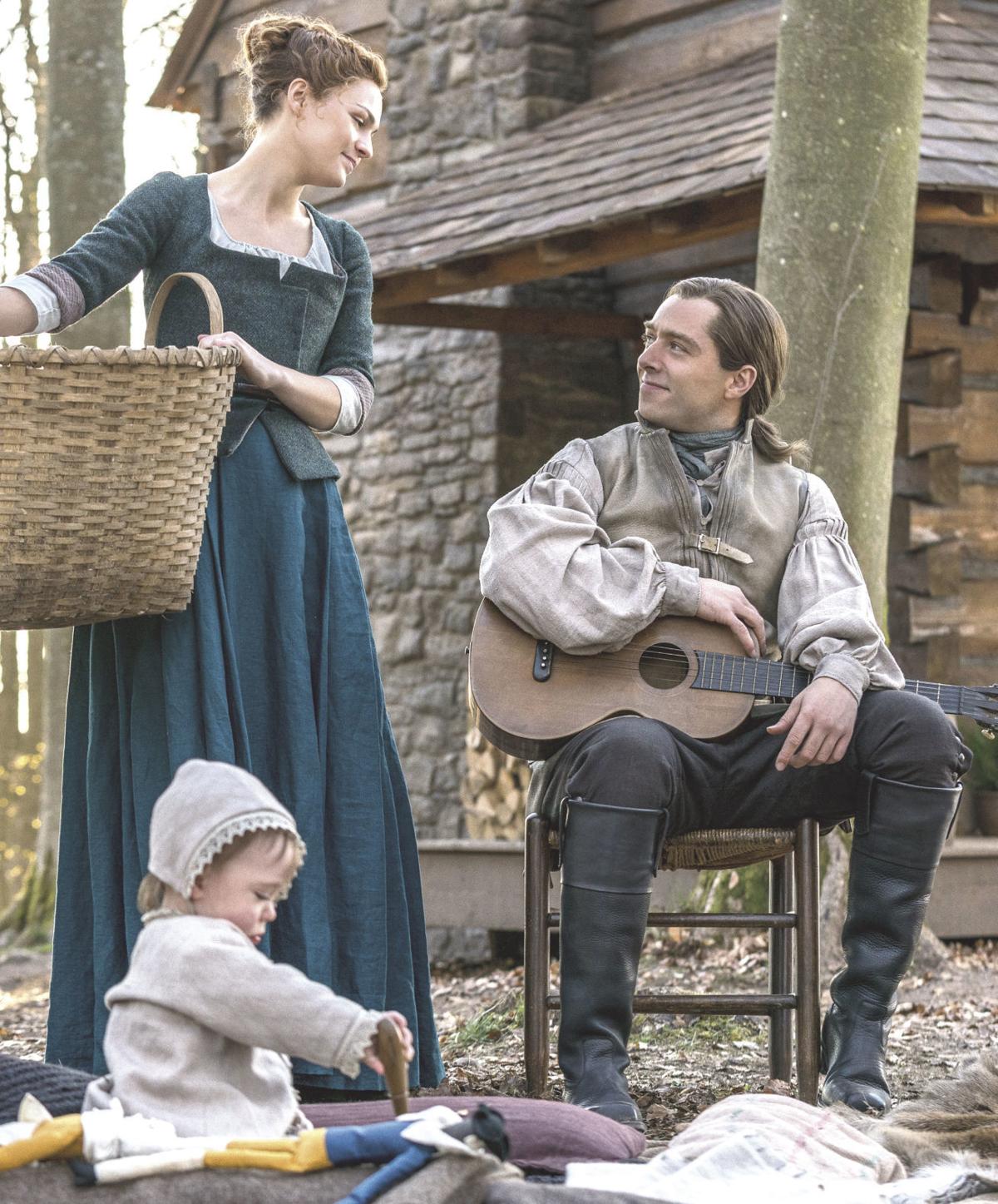 PASADENA, Calif. – Scottish actor Richard Rankin was on the primrose path to IT work when something terrible happened. He decided to become an actor.

Rankin was working in a bank and was being groomed for a coveted position in computer technology. "If I was in IT, if I was in computers, you'd have stability in that," he said.

Acting eventually provided him with the plum role of Roger, the Oxford don in Starz's uber-popular "Outlander."

But Rankin was on the cusp of rejecting all that when a chance meeting during a trip to Hollywood changed his plans. "I was staying at the Hollywood Roosevelt Hotel. Me and my girlfriend at the time were having dinner at a very quiet restaurant. I don't know why it was so quiet."

The only other people in the restaurant were a party of filmmakers. "And we joined them, and got to chatting," Rankin recalled in his almost impenetrable Scottish accent.

"They saw I was Scottish, which people find interesting. We were chatting, and they asked if I ever thought of being in the industry. I think at that point, I wasn't entirely sure WHAT I was doing. They said, 'You have a good look for an actor' – something along those lines. It was very conversational.

"It sort of planted a very small idea, but it grew legs," he recalled. "All the way on the flight home I'm thinking, 'Could I be an actor? Is that something I think I could do?' And here we are. I think if that hadn't happened I probably would have never gone into the business."

The performing officially won out over IT when Rankin landed a role in the play "Mary Queen of Scots," in his native Glasgow – after a year of desolate rejection.

"My first year after graduating (from drama school) wasn't particularly fruitful, and it was quite hard unless you secure the agent that's right for you when you graduate. It can be a real struggle," he said.

"I think for the first year I had only two auditions or something. I was in Glasgow and had a Scottish agent at the time, and it wasn't going particularly well. And I kind of conceded that perhaps it wasn't for me," he said.

But "Mary Queen of Scots" rekindled his passion for performing. "I got approached by another agent – a better agent after that show – and he asked to represent me and I thought, 'Yeah!'"

When Rankin told his parents of his decision, the reaction was unexpected. "My dad was not impressed, but my mom is very liberal, and I think she thought she could have the experience vicariously. But my dad thought it was maybe a passing phase.

Rankin lost his father a year and a half ago. It's a blow that still stuns, he said. "That's like nothing else, nothing compares to that," he sighed. "It's like the impossible has happened. That immortal figure of a parent, that's the one constant that feels unchangeable, and then it's gone. It feels quite an emptiness, quite a void, confusion."

Still he finds joy in his work. "The best part of my job is succeeding with a role, developing and telling the story of a character, but feeling you did it justice and you did it properly," he said. When you have developed a well-rounded, satisfying character, you get a lot from that. When you feel you've poured enough of yourself into that to truly have transformed the character – that's very rewarding.

"The worst part is the insecurity. You never know how far you're gonna go or where you're going to end up in a year or two. Unfortunately, I think that's always there. I don't think that ever goes away. But that makes it all the sweeter when you have a great role and great jobs that you can be really thankful for. And you know that you should step back and say, 'Yeah, I'm in a really good place right now.'"