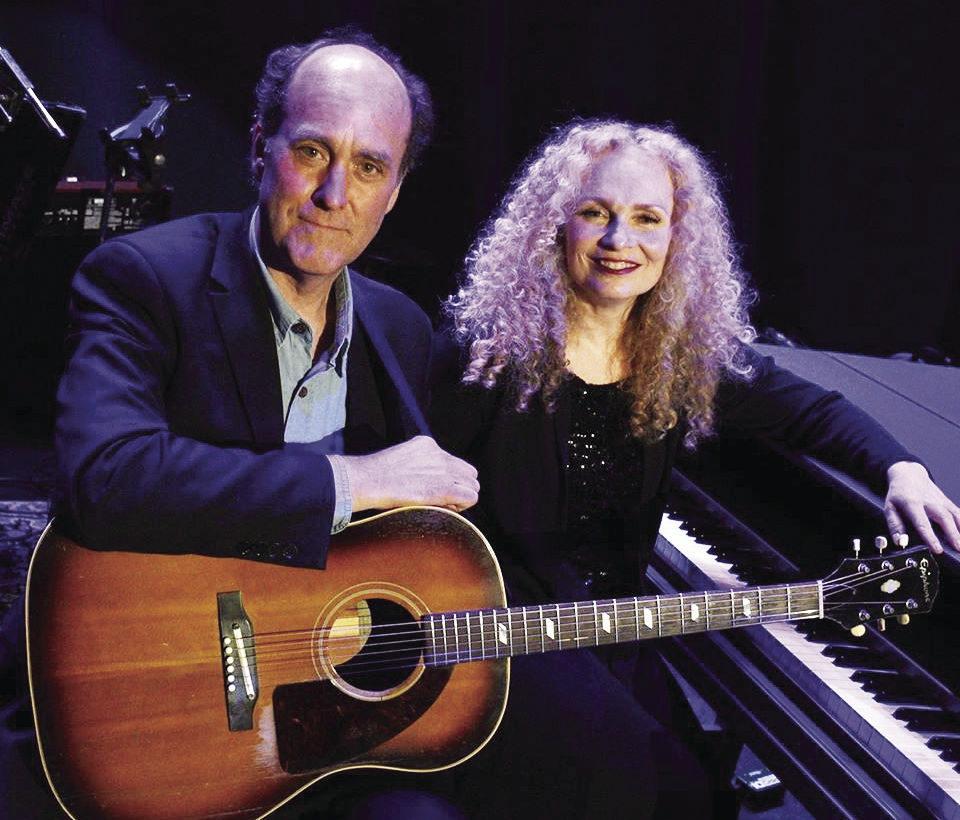 Sam Hyman, left, and Deb De Lucca, who form the James Taylor and Carole King tribute band The Troubadours, will perform in Klamath Falls on April 11 at Steen Sports Park. 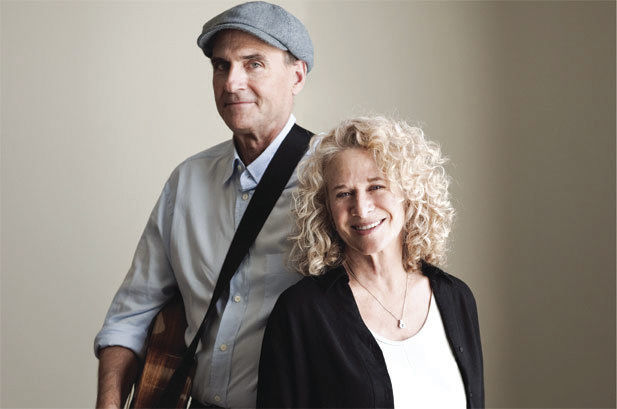 Singer-songwriters James Taylor and Carole King are seen together in this photo shoot from 2010.

Sam Hyman, left, and Deb De Lucca, who form the James Taylor and Carole King tribute band The Troubadours, will perform in Klamath Falls on April 11 at Steen Sports Park.

Singer-songwriters James Taylor and Carole King are seen together in this photo shoot from 2010.

Editor’s note: In anticipation of the upcoming Carole King and James Taylor tribute band performance by the Troubadours in Klamath Falls, the H&N’s Steve Rosen provides this music industry look at the bands who recreate the sounds of yesteryear for today’s audiences. The concert is being presented by the H&N and Wynne Broadcasting.

There’s confusion across the country, including Klamath Falls, as to the differences between a cover band, a tribute band, and an original band.

Here is an easy way to understand the differences:

n Cover Bands are normally part-time musicians who enjoy playing music from many other artists. Some have original material, some do not. Most normally play small events, night clubs, and special occasions.

Like most anything in life there are various levels of cover bands ranging from “garage bands with a following” to career musicians who perfect their overall sound and presentation but still focus on numerous musical genres and artists. The best tour nationally.

n Tribute Bands may also include part-time musicians who may have their own material, but normally this is more of a focused business entity than a part-time job for extra cash.

Tribute bands sometime fall short of their goal by trying to be too gimmicky with wigs, pre-recorded backtracks and an over-exaggeration of on-stage presence. The ones who “get it” are well marketed and put on a phenomenal show.

n The term “original band” doesn’t mean all of the original band members, if any, will be performing in front of you. Some “original” bands simply have the rights to use the name, however have no original members. Blood Sweat & Tears is an exceptional example of this. No originals left, but the music is presented by the band, “Blood, Sweat & Tears”.

In most original bands there are anywhere between 20% and 80% of the original band members, but not 100%. Even acts such as Journey, Foreigner, Fleetwood Mac, The Eagles, and Chicago are not touring with their original band members. So, in essence, their “replacement parts” are “high-end tribute artists.” But, because of the ability to use the brand name, they can demand anywhere from $50 to $500 per ticket and up. Folks who want to see the Rolling Stones are going to pay more than folks who want to see Loverboy and so forth. Just because of the name, and not necessarily because of the talent.

Given this dynamic, communities such as Klamath Falls and similar-sized towns and cities rely on finding quality tribute bands who can sound very close to, if not better than the currently touring original bands so that ticket prices are acceptable, the show is well-produced, and the audience is entertained.

At the Herald and News, we book or put our names on only the most talented and well-respected tribute bands from around the country so that your concert experience is always highly enjoyable and of great quality. Not sure about who you should see and who not to? It’s very easy to do a search on Google or YouTube for videos of the tribute artists in concert. If you’re not finding a quality video, website, or audio track, they’re most likely a lower to mid-level tribute artist.

The Herald & News, along with Wynne Broadcasting, are welcoming the Troubadours to town at 7:30 p.m. Saturday, April 11 at Mike’s Field House at Steen Sports Park. This tribute to James Taylor and Carole King is selling out across the East Coast and is now touring the West.

Get a sampling of what audiences will see and hear at the upcoming Klamath Falls Troubadours performance at www.troubadourstribute.com.

Tickets are available at www.heraldandnews.com/JTCK.

Who are The Troubadours?

De Lucca, joined by her Home Again band of seasoned musicians, take the audience on a journey through the vast catalogue of King's own recorded hit songs as well as songs she wrote for other artists.

​"I am so happy to be paying a tribute to one of my first and most cherished musical memories ... Carole King! 'Tapestry' was a constant on our turntable," De Lucca says on the band's website. "I have always gone back to Carole's repertoire — over and over — year after year as the songs never lose their impact nor do they ever age!"

Hyman’s uncanny resemblance to James and his astonishing capture of Taylor’s vocal and guitar styles leaves audiences feeling like they’ve just seen and heard the legend himself and applauding for more.

“There is something about every one of James Taylor’s songs that touches me in some way," Hyman says on the band's website. "He is a master singer/songwriter, musician, and storyteller, and I am both humbled and honored to be paying tribute to the man and his music.”

Musician, vocalist, and composer, Hyman's original music has been distributed worldwide by the Warner Music Group, Stock Music, and numerous international music publishers. His unique guitar style and soulful voice have captivated thousands of audiences across the country.