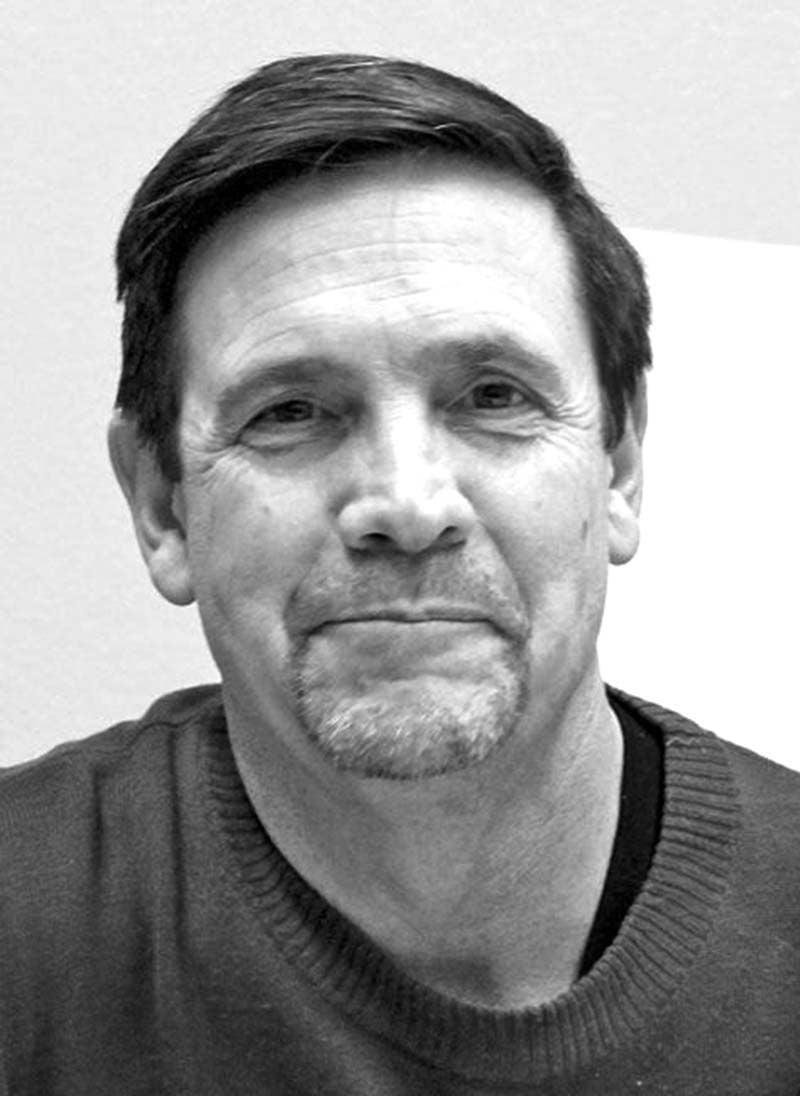 EDITOR’S NOTE: The following is Part 1 of a 3-Part series on Tourism; The Value of Tourism to Klamath County. Part 2:Tourism Funding At A Crossroads; Part 3: Tourism: Funding Tourism for Results

PART 1: The Value of Tourism to Klamath County

As a longtime Klamath County resident, I’ve watched the community’s economic health over many years. It seems to be “one step forward, one step back” too much of the time.

I have opinions on why Klamath struggles for momentum, but will save that for another day. Having worked at our county’s tourism agency a while, I’ve moved from 25 years in private-sector corporate life to spending the past 10 years nurturing development and promotion of a County brand, with the goal of attracting tourism and hospitality, and hence economic impact, to our 6,100 square mile Klamath community.

Over the years, a small group of dedicated volunteers, staff, and an amazing Board of Directors have made many gains. Most local citizens may be unaware of these gains, while some may deny they exist, and others don’t want or actually complain about impacts of growing visitation.

In 2009, when Discover Klamath was formed as an independent non-profit organization reporting to the county, Klamath County’s Tourism economy amounted to $100 million a year and about 1,000 jobs. About 40% of the impact came from Crater Lake. At that time, Crater Lake had about 450,000 visitors annually and Klamath County received roughly 20% of the estimated $40 million in economic impact to the region.

Today, tourism’s impact is approaching $200 million and 2,000 jobs. Crater Lake is consistently over 800,000 annual visitors these days. And, Klamath’s share of the Park’s economic impact has nearly doubled, to 35% of the now $81 million coming into the region.

Klamath’s tourism assets are abundant and offer opportunities to a wide range of interests. Yet, our trails, venues, events, and activities have more capacity for growth. Particularly in the shoulder-season which is just before and after peak summer months.

Klamath’s growth rate of near 10% annually is over two times the growth rate of the seven-county Southern Oregon Region. That means tourism growth is not random or accidental. Klamath’s image is positive and aspirational to travelers seeking new places, new experiences, and who don’t want the same old things.

Klamath’s share of tourism is now up to 1.6% of the $12.5 billion Oregon tourism and recreation economy. We think it is fair to say Klamath could absorb a few more visitors and would benefit by the economic prosperity they bring (and leave) in Klamath’s 13 countywide urban and rural communities.

At $200 million a year, tourism is now larger than most industries in our county except Ag/Ranching/Farming. It’s bigger than the Base ($75 million a year); bigger or about the same as secondary education, medical and other business segments ($100 million to $150 million a year). And, tourism is growing faster and has more upside than just about every other industry segment in our area.

Many areas in Oregon now experience “Over-Tourism”, such as the Columbia Gorge, North Coast and Portland. That means too much business and too many people. Despite this, trickledown economics has barely impacted Klamath County. Both our State Tourism office and Regional Tourism office offer some support, albeit limited.

Candidly, it’s a challenge to get the State’s tourism office to include Klamath Falls, Oregon’s 12th largest city, on a tourism map. Klamath must accept responsibility for development and promotion of our area’s tourism assets.

Marketing and overhead costs of running Klamath’s tourism organization are borne by visitors — not Klamath’s residents. Tourism outreach and overhead is funded by a small portion of the cost of lodging paid for by travelers. Yet, tourism remains under-funded and under-valued for its growth-contributing potential.

Common sense dictates if something is working you keep doing it, and even invest more. In this case, we must continue to fund tourism and hospitality to support and grow jobs and the economy.

Yet, as we will get into in our next installment of this series, tourism and the economic vibrancy it creates has some challenges to overcome in order to receive the nutrition, support, and investment its continued success is starved for.

Coming Up: Is tourism good for Klamath County and if so, should County Officials invest more to attract additional visitors which in turn inject the area with new money into businesses, events, and activities?

"Klamath’s growth rate of near 10% annually is over two times the growth rate of the seven-county Southern Oregon Region. That means tourism growth is not random or accidental."