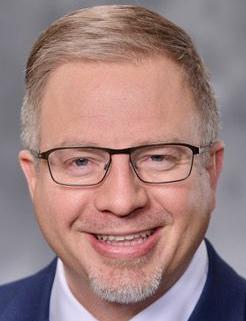 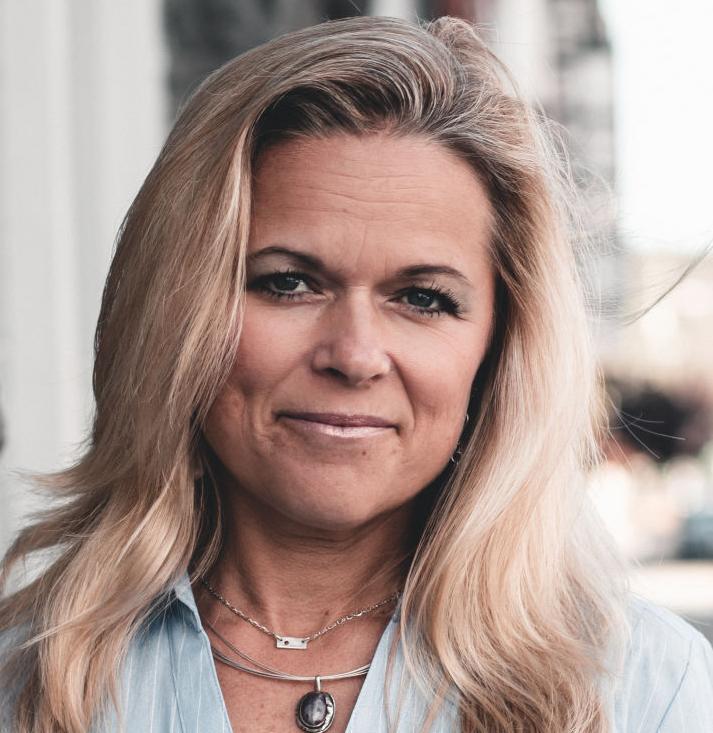 Wildfires this summer destroyed communities, businesses and our food producers. We have a tough road to recovery ahead. The fires send a message loud and clear to manage our resources before it’s too late.

Oregon has many resources that are a critical foundation to our communities and economy. This year we have struggled to overcome a global pandemic, recession, record wildfires — and a chronic shortage of water.

Why are our food producers, including many century-old family farms with 100-year-old water rights, facing a shortage of water? Because we drain Oregon’s largest lake to artificially increase water supply in California. Oregon’s citizens access to water, our wildlife habitats and our economies are hit hard.

Why? For an outdated and unproven fantasy that more water — and specifically more of Oregon’s water — means more fish for California.

For more than 20 years, Oregon has looked the other way as Oregon’s stored water in Upper Klamath Lake is sent to California. The Bureau of Reclamation says it’s necessary to help threatened fish species in California, yet even with 20 years of our water, the health of California’s fish have not improved.

Meanwhile, California’s municipal and commercial water supplies have benefited greatly from this gift while our own farmers, tribes and species suffer.

This action not only deprives Klamath farmers of their rights, it also hurts Oregon’s Klamath Tribes, who have fought for decades to keep as much water in the lake as possible to protect two endangered fish species in Oregon.

Klamath farmers sued the Oregon Water Resources Department earlier this year in order to stop the water being illegally transferred to California. Thankfully, the court ruled in favor of Klamath farmers. Specifically, the court found OWRD “wrongfully allowed the release of stored waters” from the lake, and this failure “is a deprivation of a precious resource belonging to the people of Oregon.”

Instead of complying with the court order, however, OWRD announced they plan to fight the ruling. OWRD is seeking a legal stay to allow them to continue to illegally divert water while their appeal is pending. And now California special interest groups are joining OWRD in the lawsuit.

Every Oregonian should be asking: Why? Why is an Oregon agency fighting with its own citizens to continue to illegally send Oregon’s precious water resources to another state? Why is Oregon’s government more concerned with protecting Californian interests than helping our own hard-hit communities, especially during this drought session?

Why does California want Oregon’s water?

We want answers to these questions, and we can’t wait another 20 years. We’re seeking to create a bipartisan legislative work group to investigate why Oregon Water Resources Department is advocating for special interests in California rather than the people of our state.

We aim to determine why an Oregon state agency, funded by Oregon taxpayers and responsible for protecting Oregon’s water resources, is fighting Oregonians in court to divert millions of acre-feet of water to California. We invite all lawmakers interested in protecting our state and our natural resources to join us in this effort.

We must advocate for the thriving future of our state rather than handing over our resources and their management to outside interests. The toxic smoke and rubble we’re sorting through is sending us a message: Manage our resources before it’s too late.